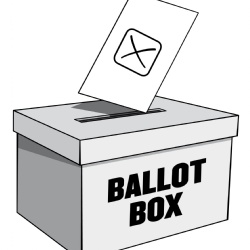 On Thursday 8 June 2017 pupils and staff at Cirencester Deer Park School went to the polls.

This week our pupils had the opportunity to discuss key political issues in tutor time and during some PSHEe and Global Citizenship classes. In tutor time on Thursday 8 June pupils took part in a free and fair whole school Mock General Election. Building on a long tradition of democratic involvement and Citizenship education at Deer Park, our pupils engaged enthusiastically with the vote and were keen to have their voice heard.

Mr Johnson, Assistant Head, commented “It is so important for pupils to see the power of the vote and to be involved in an event that is bigger than themselves, or indeed the local community.”

Following a tumultuous night of political high drama across the UK, the announcement of the  Deer Park Mock General Election result on Friday morning reflected the surge in Labour support across the country.

Our Mock Election 2017 Labour win follows a whole school Labour victory in the face of a strong campaign from UKIP in 2015 and a Liberal Democrat victory in 2010. 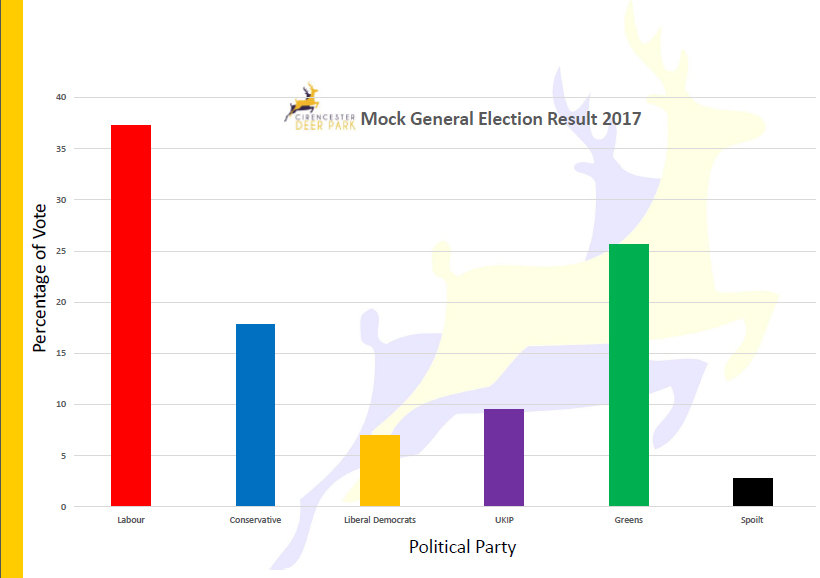