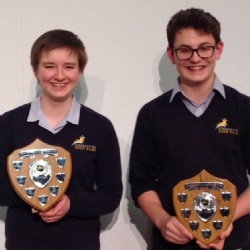 The newest member of the Expressive Arts teaching team, Miss Faux, said of the event: "I really enjoyed the evening and thought the talent of Musicians was at an extremely high standard."

The competition is designed for pupils at any stage in their musical instrument learning and was judged by Miss Charlesworth, Mrs Lang, Mr Cook and Miss Faux. The key thing that the judges were looking for was a performance that demonstrated a high level of musicality and that it was not just about the difficulty level of the piece. As a judging panel we were looking for accuracy in the performance but especially the level of expression - it was more than just playing the right notes!

We had an impressive 25 entries in the competition with a range of instruments including Piano, Guitar, Flute, Trumpet and Cello. 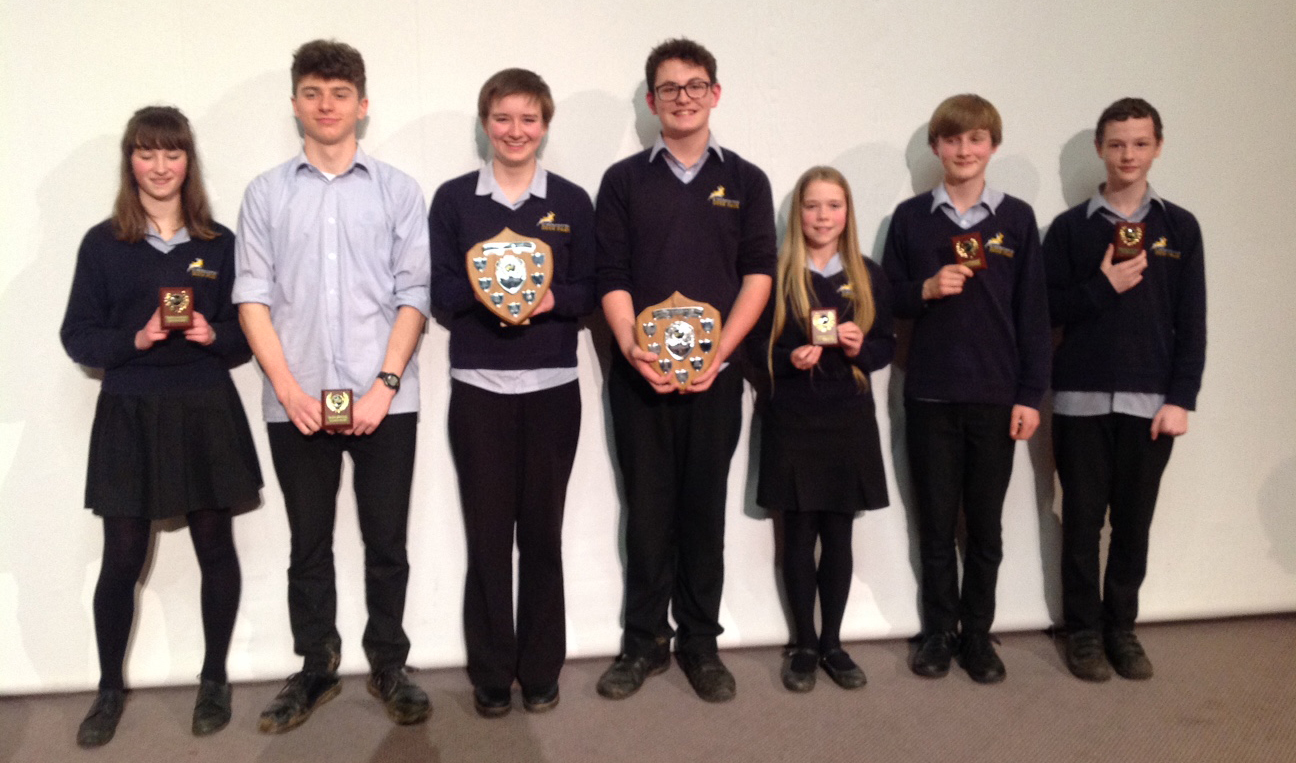 Overall there was a really high level of both musical talent and hard work evident in all of the performances. This was true of our very experienced Key Stage 4 performers but also our Year 7 pupils, and for some of them this was their first performance at the school.

"My first time playing in the Young Musician of the Year competition was amazing. I was playing the flute and it went really well! I was really nervous but I didn’t need to be. If you were thinking about doing it but didn’t, you just missed out on a great opportunity. I’m so happy that I chose to take part as I was one of the five special mentions!" Alex (Year 7)

At the end of the evening the judges left to make their decisions. As one of the judges I can say that this is always really difficult and this year was not an exception. It was our intention to pick a winner from both Key Stages and to pick two Commendable performances. In the end we added another commendable performance to our list. Each performer was awarded with an engraved shield to commend them on their dedication in practising and preparing for the evening.

"I was really pleased to have had the opportunity to play in the Young Musician of the Year competition this year. Having played in it a few times already over my time at Deer Park it was great to win it in my last year at the school."

"I didn’t expect to win Young Musician as there were a lot of other very good players. However, I am very pleased that I did as I put in a lot of practise on the guitar."

I would like to thank all the judges, the decisions are not easy; our dedicated peripatetic teaching team for the input an encouragement that enabled pupils to take part; the parents who support their children week in week out with encouragement and maybe the odd nag to practice; and finally all the pupils who took part. It would not be much of an event without you.