On Thursday 2 March, 36 Year 8 pupils took on the role of ambassadors for Cirencester Deer Park School and welcomed Year 6 pupils from Cirencester, Rodmarton and Down Ampney Primary Schools. On this specially designed standstill day, led by Emma Espley in collaboration with the Geographical Assocation (GA) and the Global Learning Programme (GLP), all pupils had the opportunity to take part in a number of sessions to help develop knowledge on the Arctic region of the world.

All pupils met new people and worked with a variety of experts:

The action-packed day included pupils developing their locational knowledge, creating a performance from the perspective of Arctic explorers and finding out about global warming by making footprint cookies! 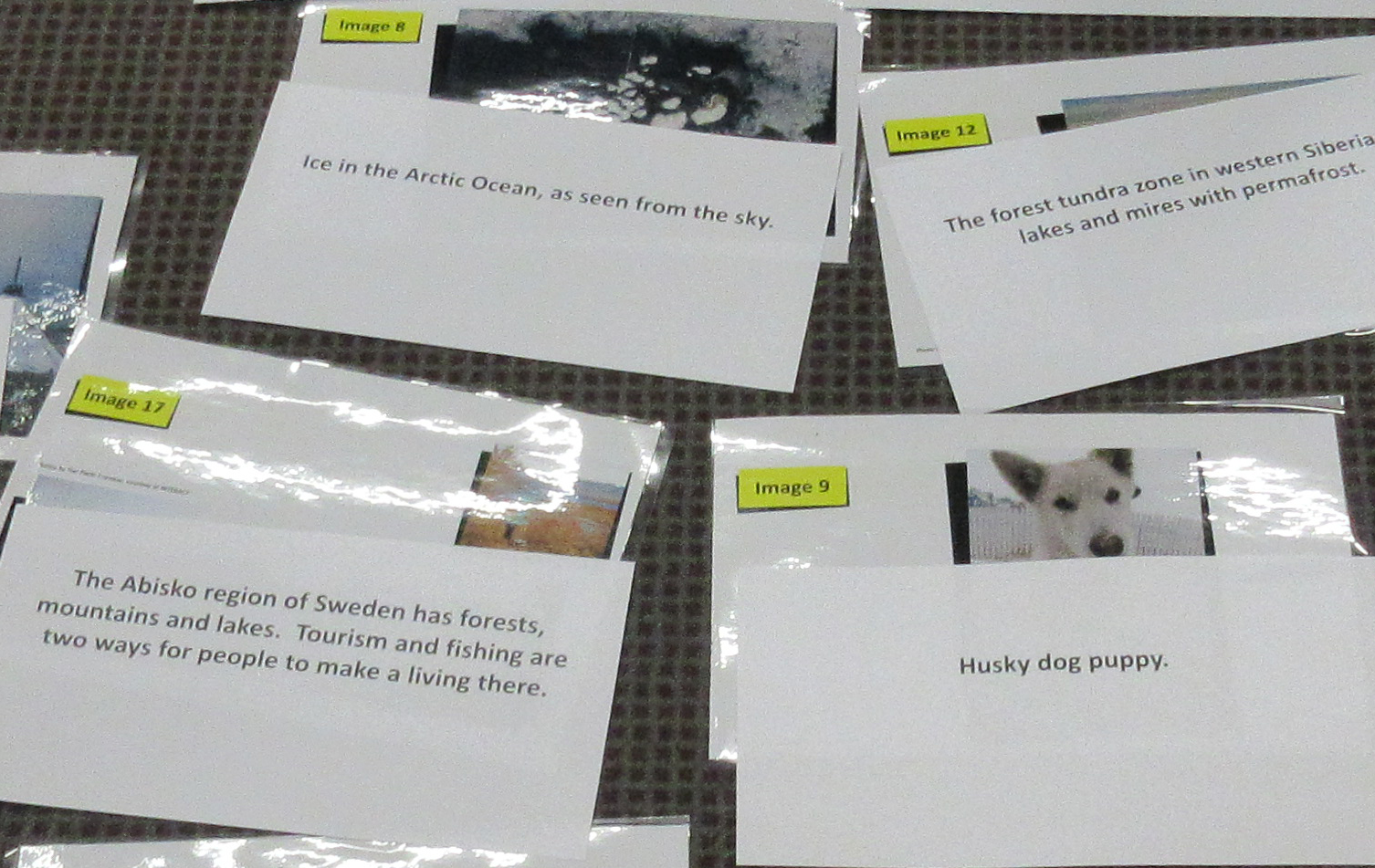 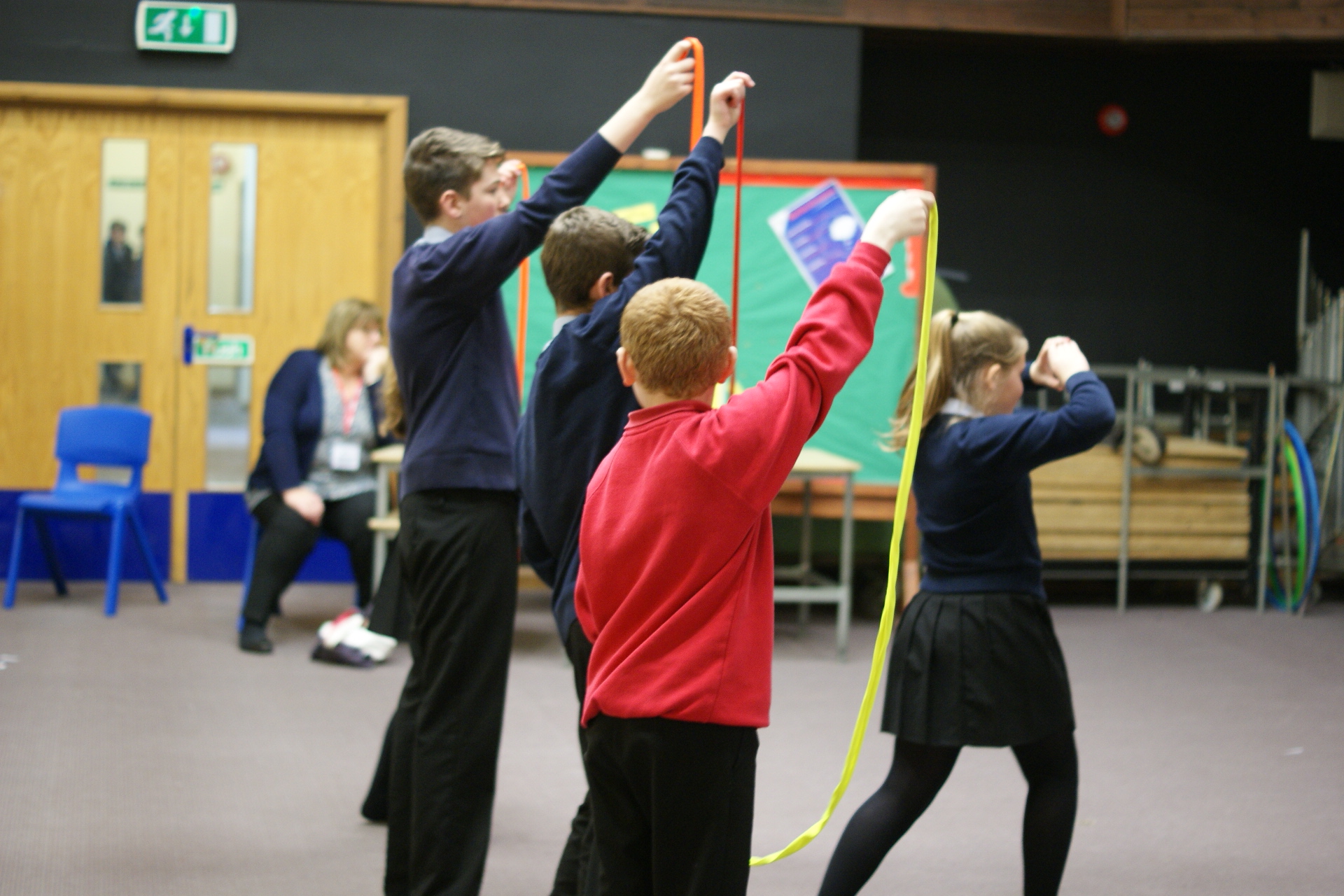 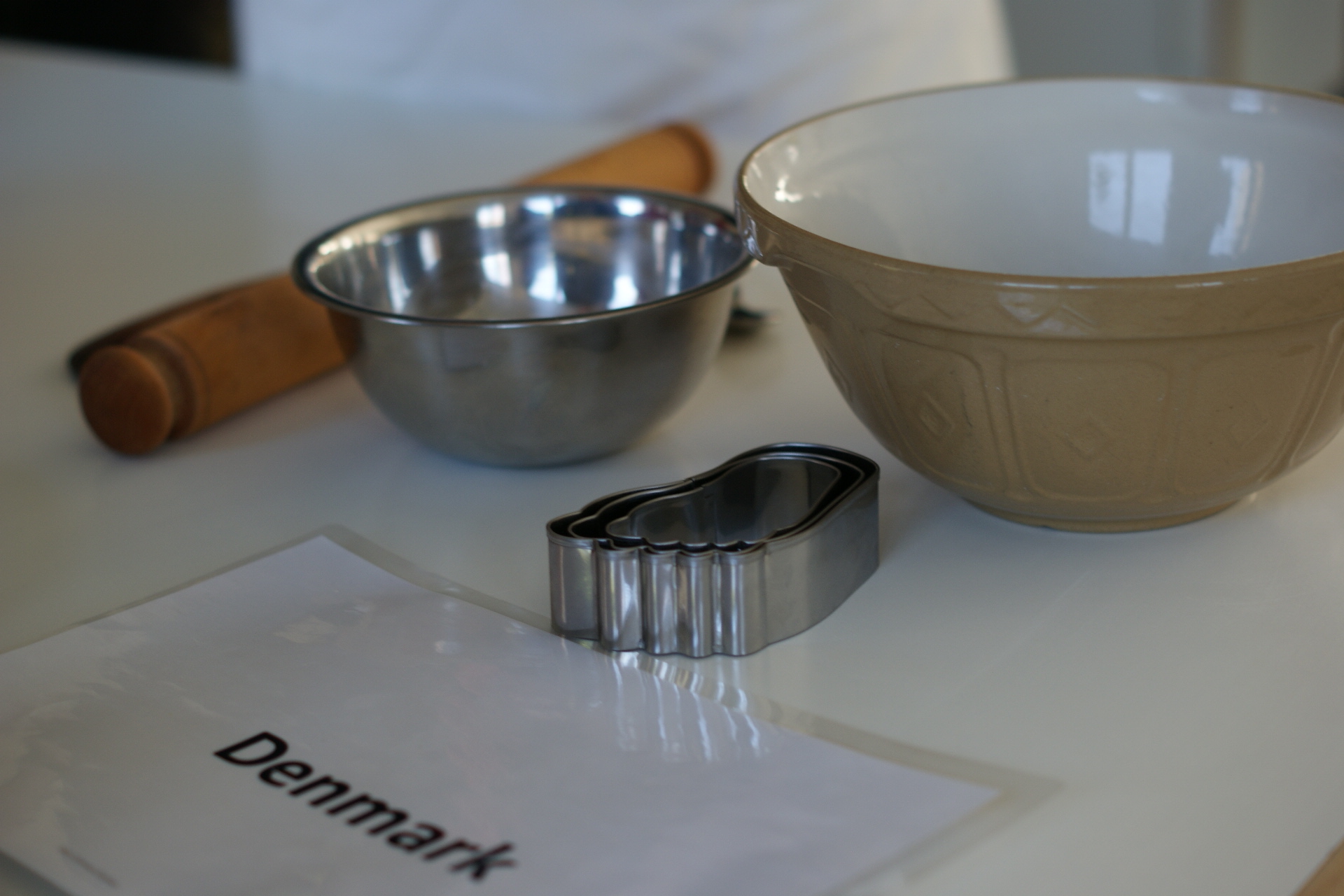 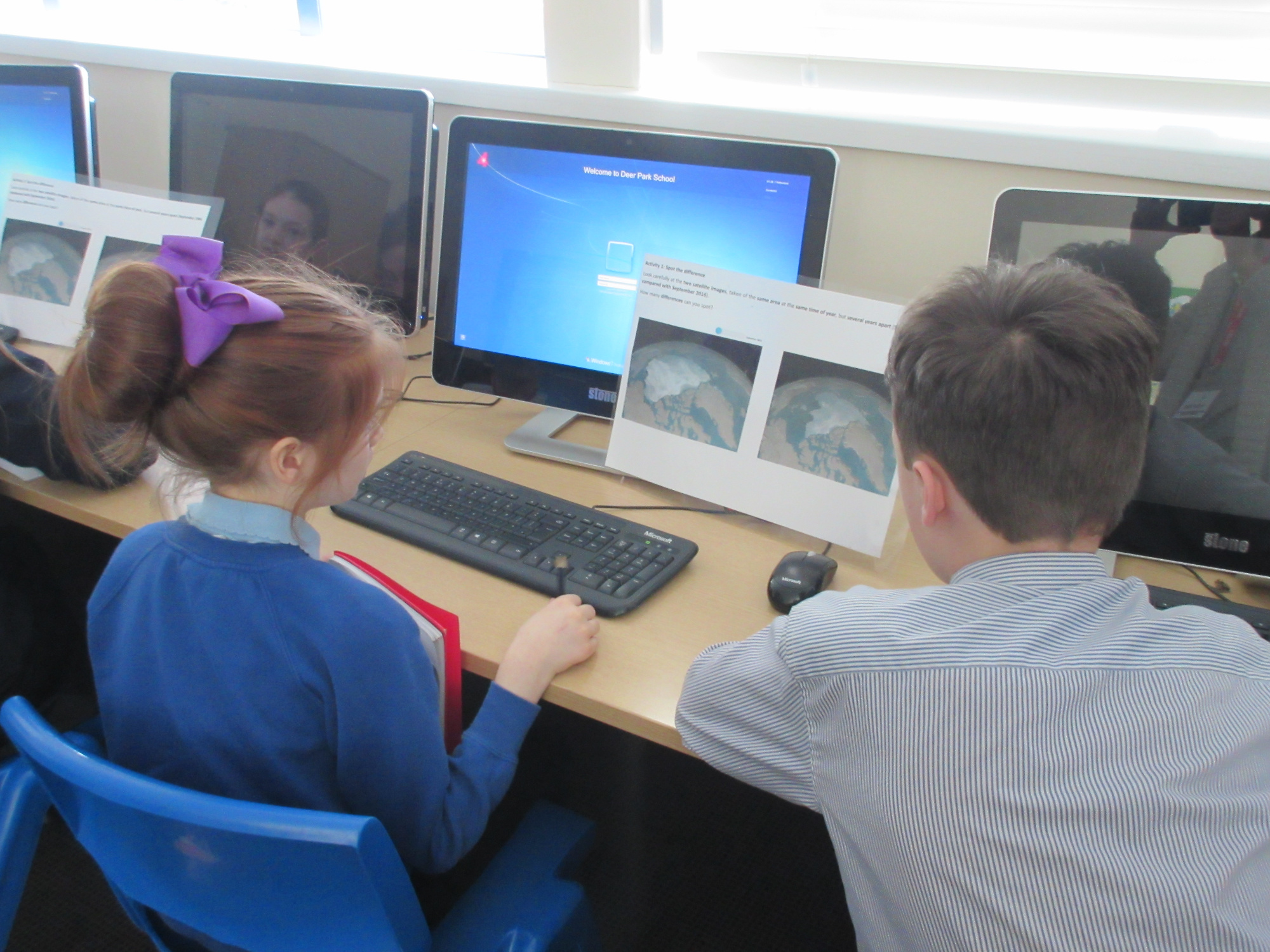 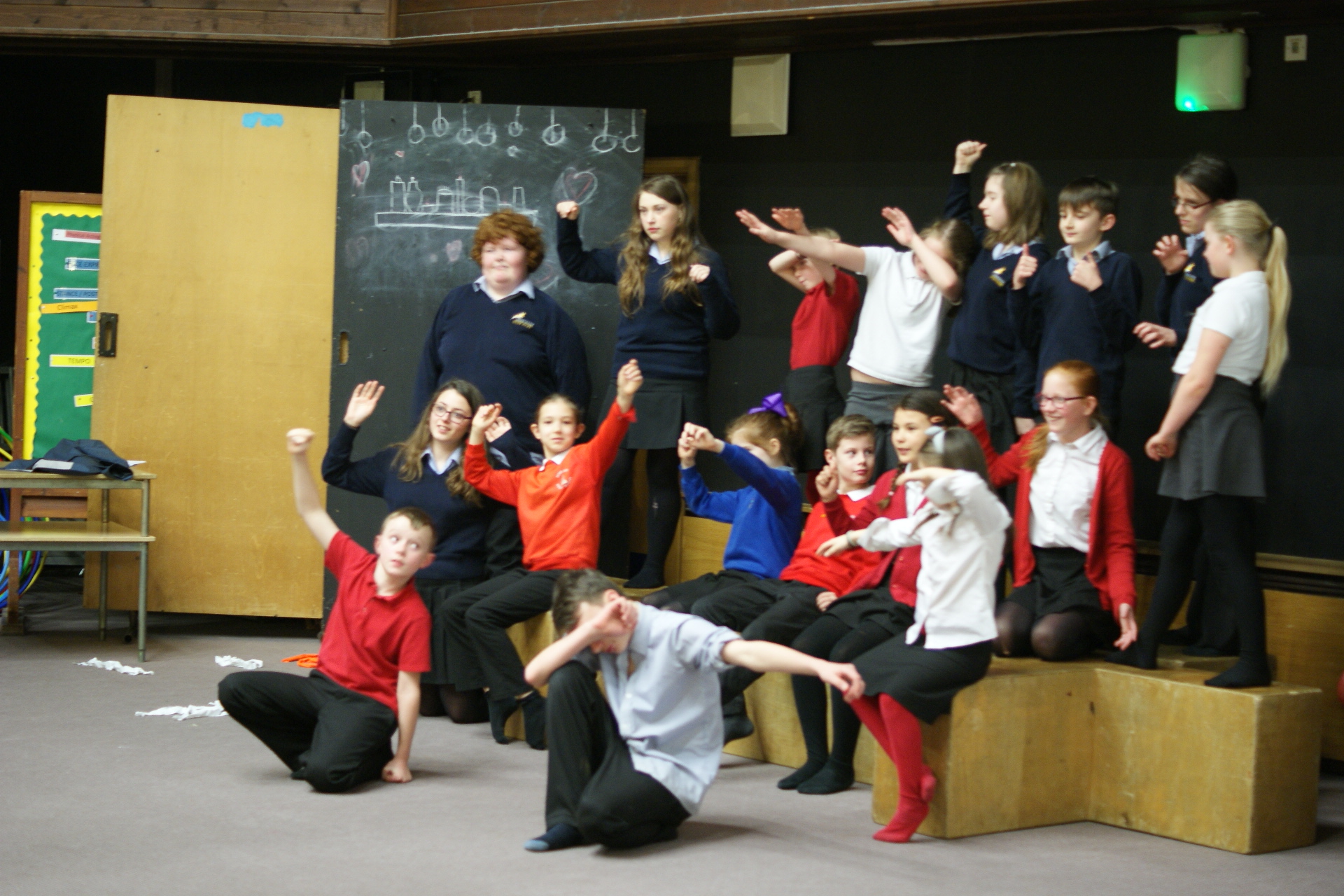 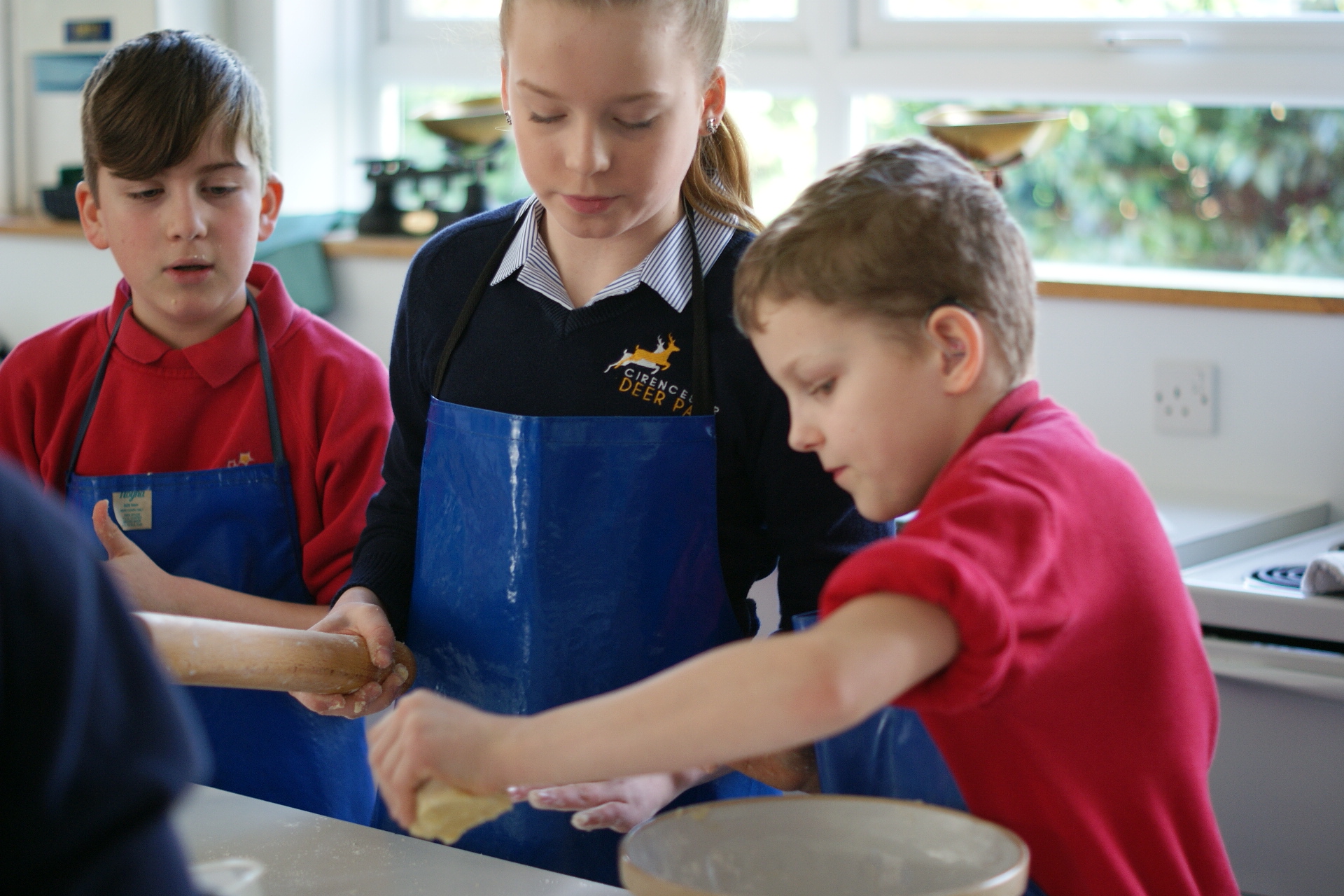 The aim of the project was to ‘zoom in’ on the Arctic region and further develop pupils’ locational knowledge and their understanding of key geographical issues, such as climate change, global warming and the greenhouse effect, and the concepts of interdependence, globalisation and sustainability. In addition, as with all work support by the Global Learning Programme, pupils had the opportunity to develop skills of enquiry, critical thinking, communication and team-building skills.

Towards the end of the day pupils were asked three probing questions:

What would your answers be?

The pupils were really lucky to have such a variety of sessions offered in one day and to meet various experts all linked to geography! You can read Emma and Kathryn's reports of the day:

"The primary students were very nice and polite and I think they really enjoyed the day and found out a lot about the Arctic. I would definitely be interested in being an ambassador for the school again and working with the younger pupils." Chloe (Year 8)

"The best sessions were the dance and cooking sessions because I had so much fun and it was so enjoyable working with other pupils from other schools." Emma (Year 8)

"I especially enjoyed meeting and talking to a real Arctic explorer. I enjoyed finding out more about the Arctic and working with pupils from the primary schools. I enjoyed all the sessions and I would definitely like to take part in similar projects in the future." Monty (Year 8)

What a brilliant day. It was fantastic to see the Deer Park pupils working alongside the primary school pupils and taking a journey of discovery together.