Voice in a Million 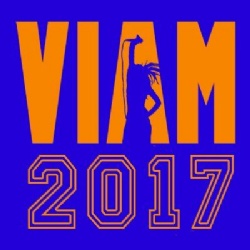 Voice in a Million, held at Wembley SSE Arena, welcomed thousands of children from across the UK to sing together in a mass choir in aid of Adoption UK. Pupils had been learning songs and practising dance moves for several months before the performance with popular hits such as One Direction’s History and the empowering Fight Song by Rachel Platten. Our pupils spent the afternoon at Wembley rehearsing alongside the other schools, including a banner parade in which Philippa (Year 9) and Eavie (Year 7) represented Deer Park. An audience of family and friends of the young performers arrived ready for the evening show.

"We had the opportunity to go backstage before the show began, ready to carry the banner on stage representing Deer Park in front of the whole arena. I didn’t really notice all the people as I had to concentrate on carrying the banner. It was really fun but scary at the same time." Philippa (Year 9)

A number of schools and young soloists had the opportunity to perform on the stage and they were a real inspiration to our young singers as they showcased some extraordinary young vocal talent. Pupils also had the opportunity to watch and meet star guests - new boy band Roadtrip and X Factor finalists Reggie ‘N’ Bollie; both acts got all children on their feet dancing to their songs.

"I had a great day. It was a great experience and it was good that everyone was able to get involved." Tiffany (Year 8)

"I had a really fun day and loved the celebrity performances and being able to sing and dance to all the songs. I would love to do it again next year." Theo (Year 7)

"It is clear that all pupils involved thoroughly enjoyed the day and were buzzing after the show. Our pupils were great ambassadors for our school, excellently behaved and gave it their all during performances. It was well worth the late finish!"
Abi Faux, Music Teacher 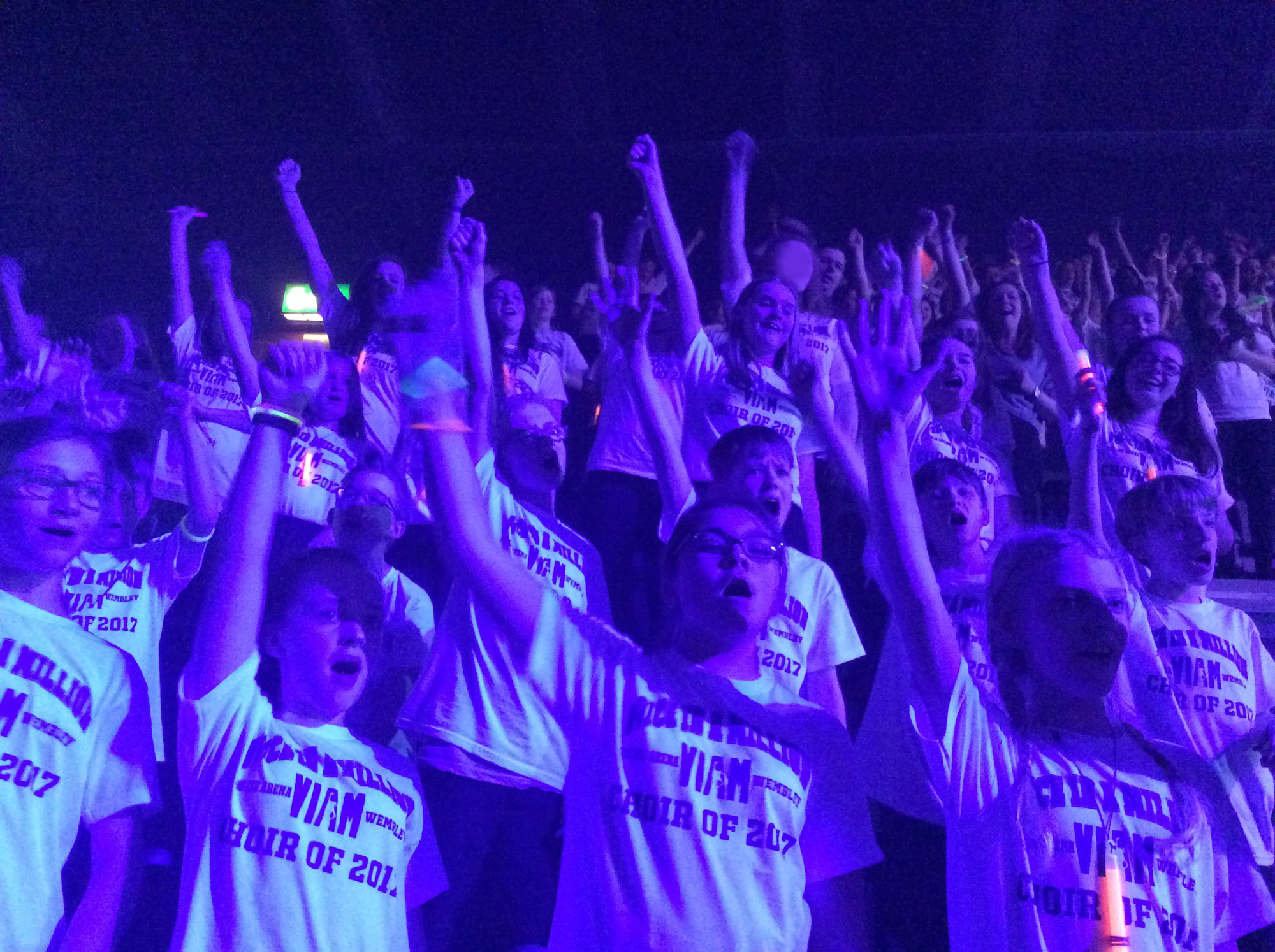 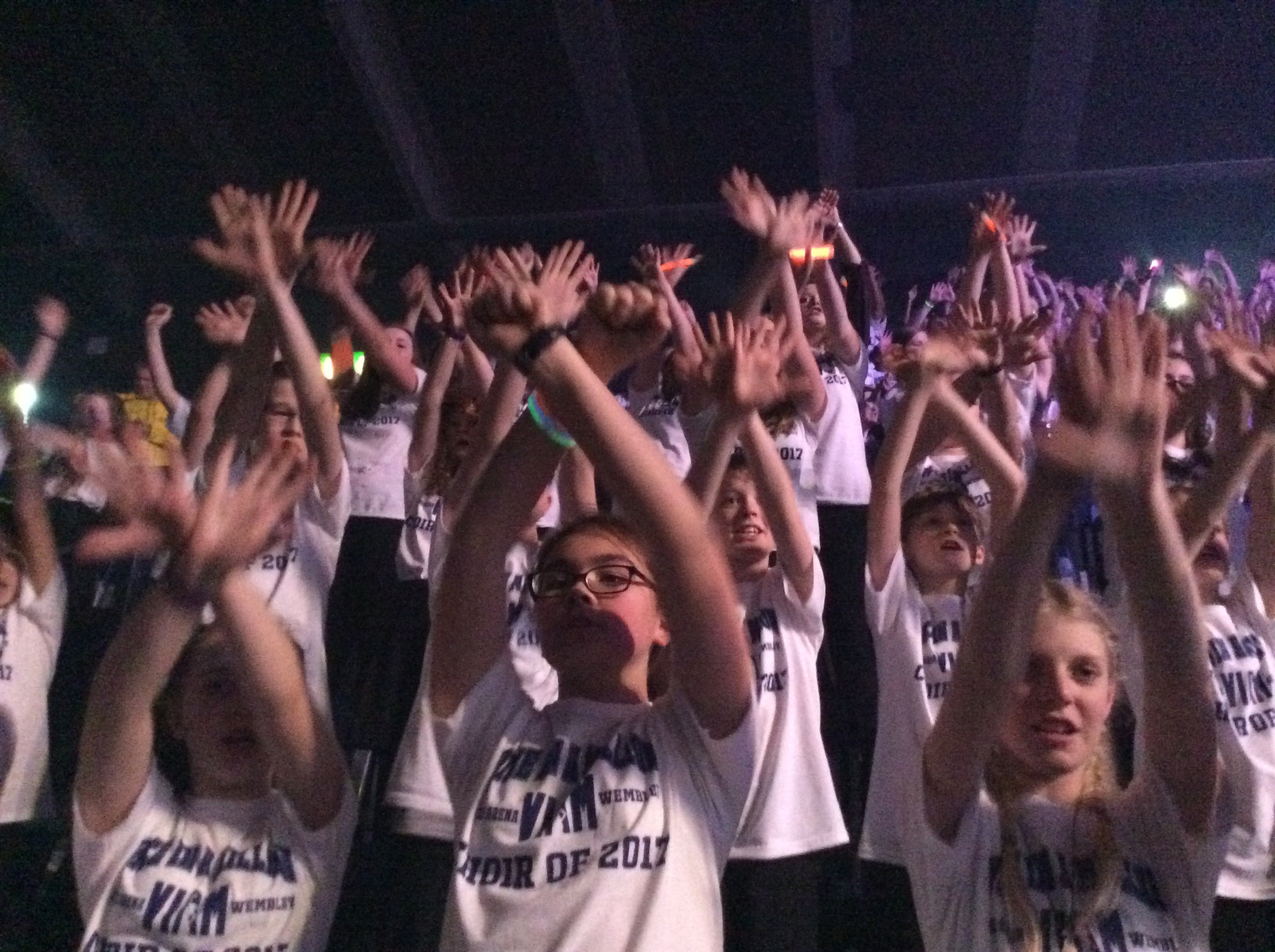 Exciting opportunities like this and being involved in singing definitely have a positive effect on our overall wellbeing and confidence and make a massive difference to pupils' school and home lives. Watch this space for Voice in a Million 2018.

Up next for singing at Deer Park we have ‘Sing into Spring’ on Wednesday 29 March. 30 of our singers will be going to Paternoster School to sing a selection of songs with Paternoster pupils and pupils from Stratton Primary School.

"I am excited by the opportunity to sing with the pupils from Paternoster and Stratton Primary. We have been rehearsing for a few weeks and even written our own song for the event." Libby (Year 9) 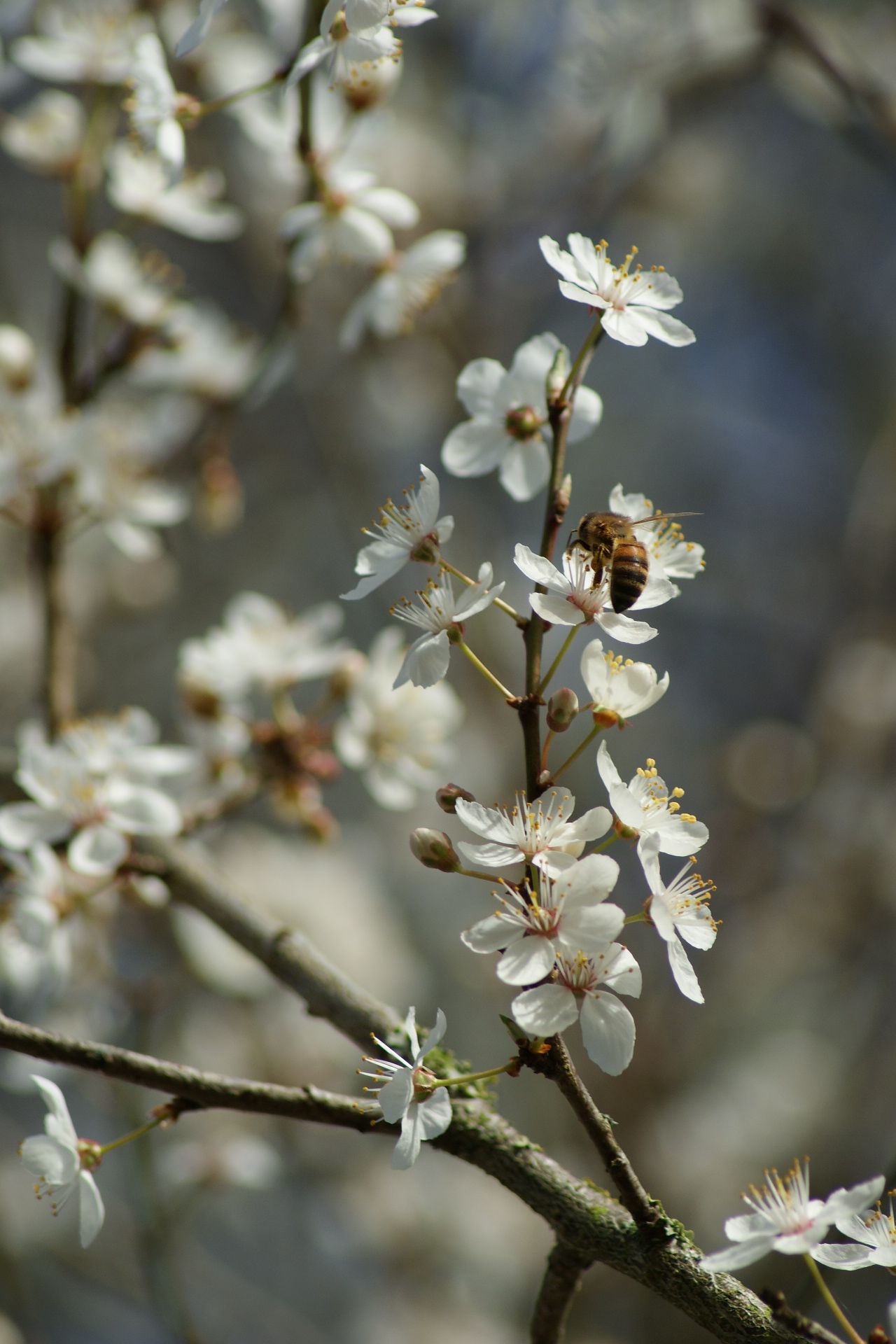