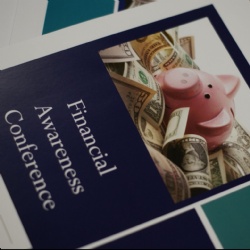 On Friday 10 February, all pupils in Year 9 were off timetable for the day to enable them to take part in our annual Year 9 Financial Awareness Conference.

Pupils spent the day in their mixed ability teaching groups and received a series of sessions delivered by teachers from the Mathematics and PSHEe  faculties who were accompanied by staff from St James’s Place Wealth Management, Cirencester.

The pupils were led through five sessions:

After the build-up from the first two sessions, pupils were each given a family scenario in which they were exposed to the cost of living. They had to calculate the difference between gross and net pay. Pupils were fascinated to learn where tax and national insurance tax was spent. They were shown a graph to clarify how taxation is spent (see below). 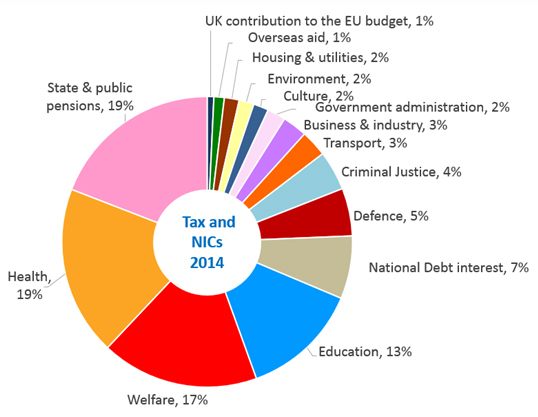 Next, pupils examined the subject of debt. They were shocked at the difference in interest charged by the various lenders. All were aware of interest-free credit, from television advertisements such as DFS, but were rather taken aback by store cards, for example New Look. Pupils were made aware of organisations that could help should they ever find themselves in financial difficulties, for example The Money Advice Service.

Throughout the day our pupils were able to make links to the importance of saving. They discovered how the banks operate with the help of the diagram below: 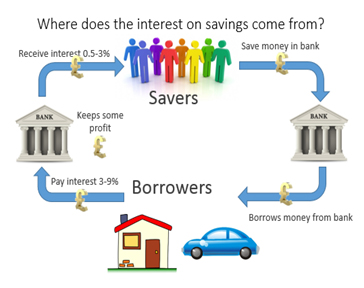 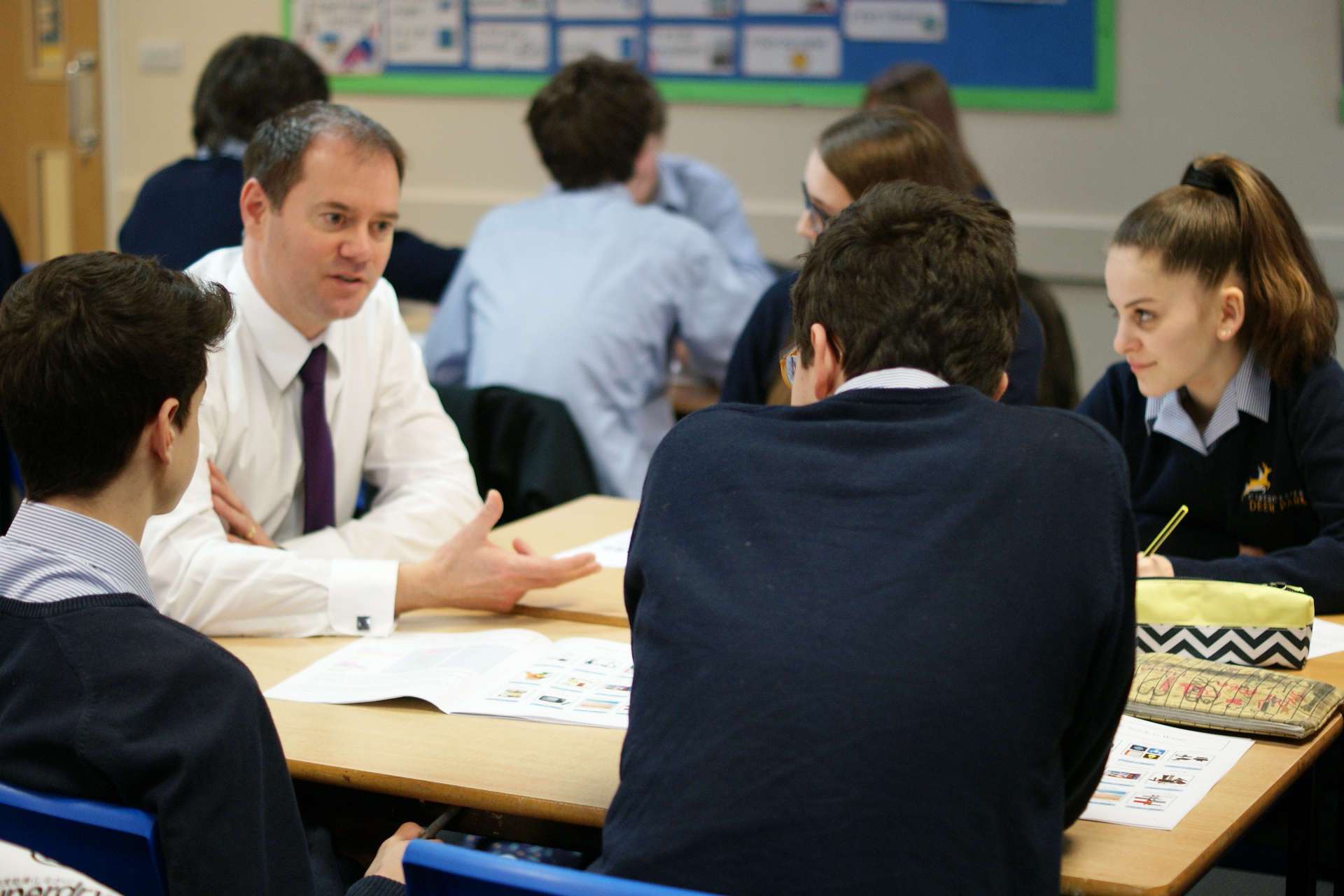 "I really enjoyed the day and learned a lot about mortgages and debt." Kenneth 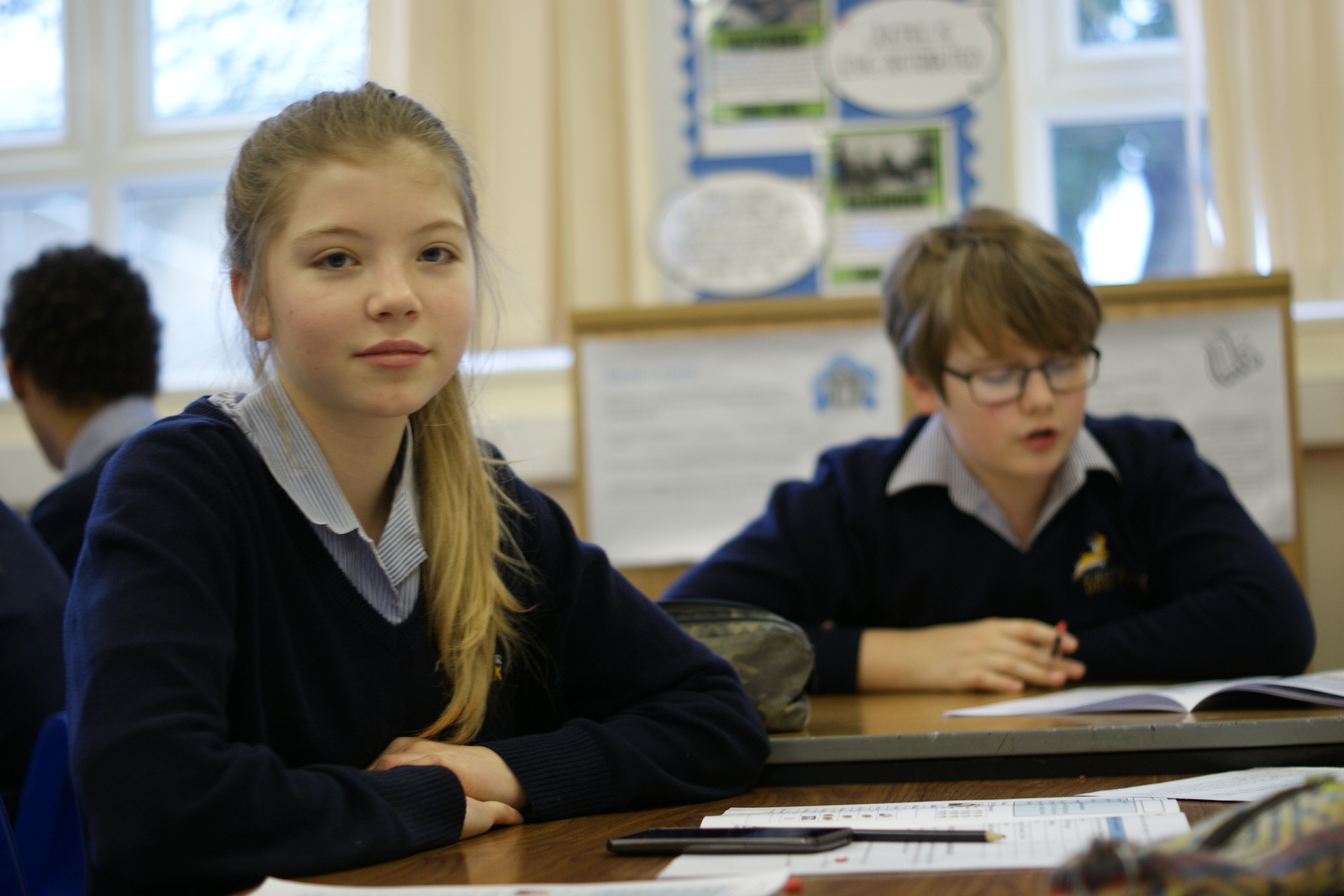 "I had great fun learning about money. We had Alex who was very interactive and confident. This day will help me in the future." Aaron 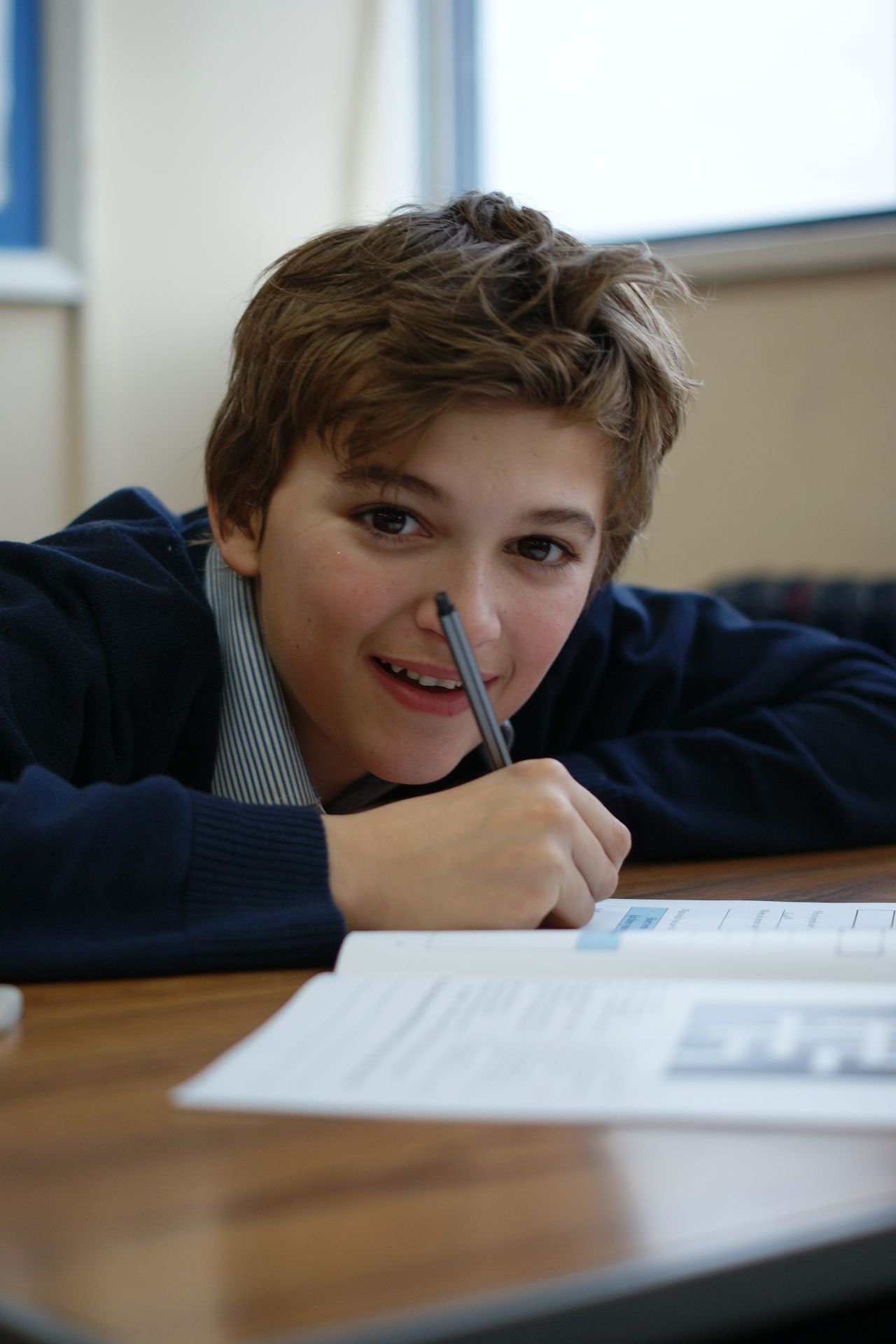 "I learnt about how to handle my money; it has prepared me for the future. It was really good." Evie 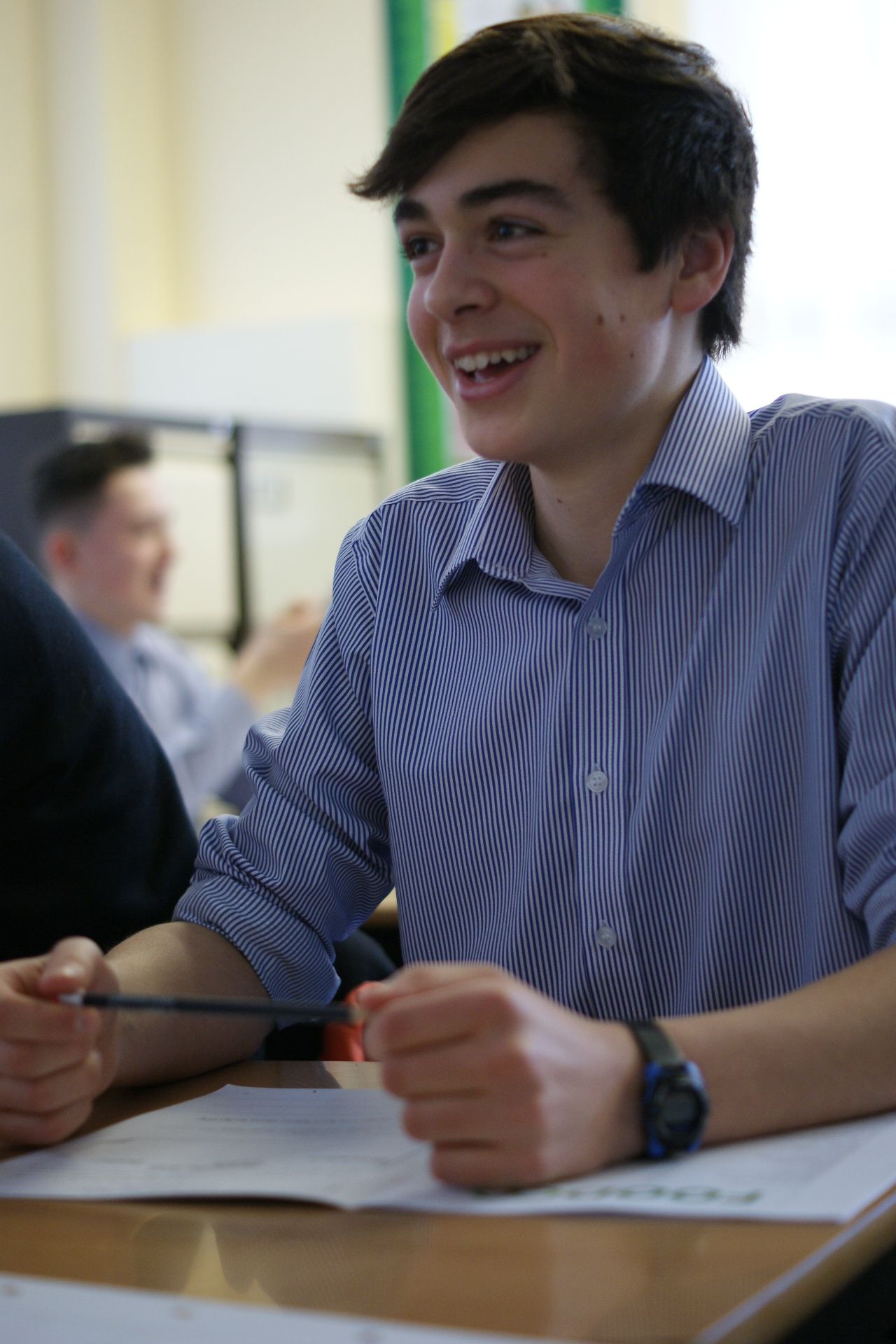 "I found it interesting and now know about different types of loan. I have  also learnt about budgeting, which is useful for the future." Harry 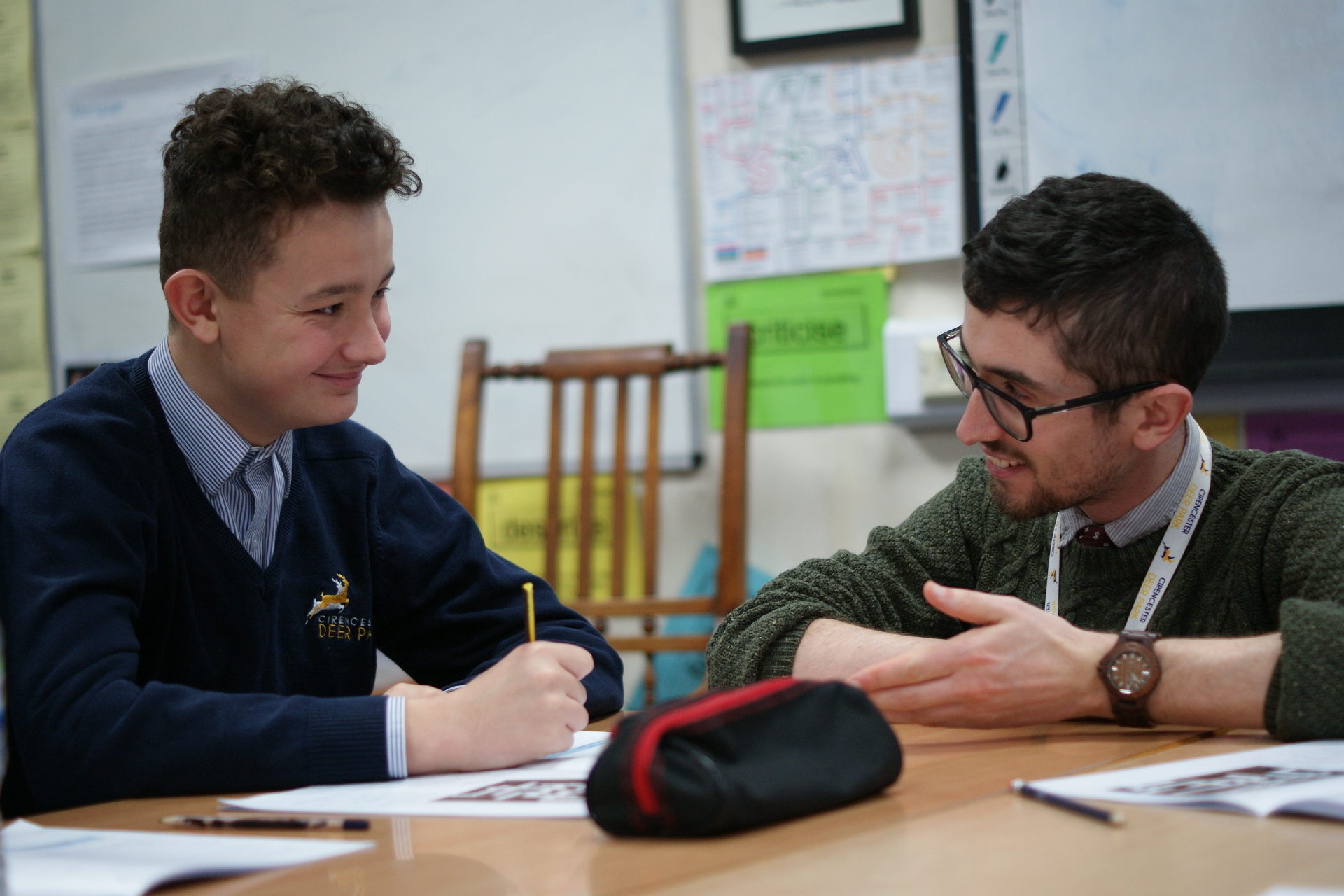 By comparing questionnaires that the pupils completed at the start and end of the day, it was clear that after their five session they had a much better understanding of the world of personal finance - they were much more financially aware.

​Comments from some of the St James's Place staff:

“I found the day very interesting and worthwhile of my time, as well as for the children. I think helping to teach children about the value of money is extremely important and is best to start at a younger age. Especially, being a bit younger myself and having to monitor my spending I felt that I was able to give them real examples of times when I need to budget and think about more of my needs instead of my wants. Also, it was nice to see the children really engaged in the topic and wanting to ask questions. Thinking back to when I was at school I wish we were taught more around this topic and I believe that the more we can educate children about the value of money the better future we are setting up for them. Definitely worthwhile.”

“I had a great day last Friday. It was lovely to see how much the children enjoyed the different activities and how seriously they took it. It was very interesting talking to them and seeing the different reasonings behind their decisions. The kids loved having ‘different’ people in the classroom too. I would recommend doing this. You don’t need much prior knowledge, it’s more about chatting to the children and getting them thinking about finances.”

“Thank you for the opportunity to deliver the Financial Awareness programme.  Whilst I think I was more nervous presenting to a class of 14 years old than my own team, the group was well behaved and the experience was interesting to say the least. Those in the class benefited from some real world experience and we were able to learn how to adapt our presentation skills to an audience different to our usual one.”