Just before our half term break 28 Year 10 and Year 11 pupils and 3 members of staff travelled to the capital of Germany, Berlin. The aim of this 3 night trip was to discover more about the city's past and to support pupils' GSCE History studies of Nazi Germany and the Cold War. Our group stayed in a hotel in the bustling Kreuzberg (colloquially also known as X-Berg) region of the city from Thursday 9 to Sunday 12 February.

As an introduction to the city we started Friday with a three-hour walking tour. Although the temperature was an extremely chilly -8°C, pupils' spirits were high! The tour included important sites such as the Holocaust Memorial, a site built to remember the 6 million Jews who were murdered by the Nazis, preserved sections of the Berlin Wall and the iconic Brandenburg Gate.

In the afternoon the group travelled deep into the East of Berlin to visit a former Stasi Prison. At the prison the pupils heard the stories of inmates, including how they had been arrested and detained by the East German Secret Police for a range of crimes, some as small as using lipstick to graffiti a political poster. They learnt about the interrogation techniques and conditions that prisoners were exposed to - some for up to 10 years before facing trial. The tour was especially powerful as the guides recalled personal stories from their own family members who had spent time in the prison.  Miles in Year 10 said "I enjoyed the trip very much, I found the Stasi Prison the most interesting because we were able to see the cells exactly as they would have been for the prisoners at the time."

In the evening the group travelled back to the centre of Berlin to enjoy an audio guide of the Reichstag (German Parliament) dome. This was a great opportunity to see the city lights and the sights of the day from a different perspective. The Reichstag dome is an amazing architectural feat and represents how important democracy and transparency is in German politics today - the glass roof allows visitors a bird's-eye view of the main decision-making chamber.

Saturday was focused on Nazi rule and the instruments of control. The day began with a visit to Sachsenhausen Concentration Camp. Pupils were able to discover more about the conditions of the camp and learn the stories of some of the people held there during WW2, including Stalin’s son and Martin Niemoller (a famous member of the opposition to the Nazis and co-founder of the Confessing Church, an organisation that undermined Hitler’s own Reich Church).

In the afternoon pupils visited the Topography of Terror Museum. They were involved in a source skills master class in the site, which had previously been the headquarters for the Gestapo and SS - the Nazi’s secret police and security service.

On the final day our group had early entry to the DDR Museum. This was an opportunity for pupils to find out more about life in Communist East Germany during the Cold War. The group had free reign to enjoy the interactive displays including a drive in a Trabant simulator and the opportunity to see inside a typical apartment, and even to dress up in a typical East German outfit - with entertaining results! After a short break in ChocoWorld, where many chose to design their own perfect chocolate bar, we ended the trip at the Jewish Museum.

This trip was a valuable opportunity to bring the history of such an important city to life. Throughout the trip the pupils were impeccably well behaved and a credit to the school, especially given the cold and the busy itinerary!

Mr Ferne, History teacher, commented "The Berlin trip was yet again a huge success. The pupils were fantastically behaved and incredible respectful. The itinerary gave them an excellent insight into life in both Nazi Germany and Cold War Germany and will have a great impact on their understanding of the GCSE course."

"I enjoyed going to the Reichstag and finding out about the Stasi and the SS. The visit to Sachsenhausen Concentration Camp was very moving and powerful." - Oli, Year 10

"The Berlin Trip was a great experience that showed me a lot about the history and culture of the city." - Mia, Year 10

Photographs from James in Year 10: 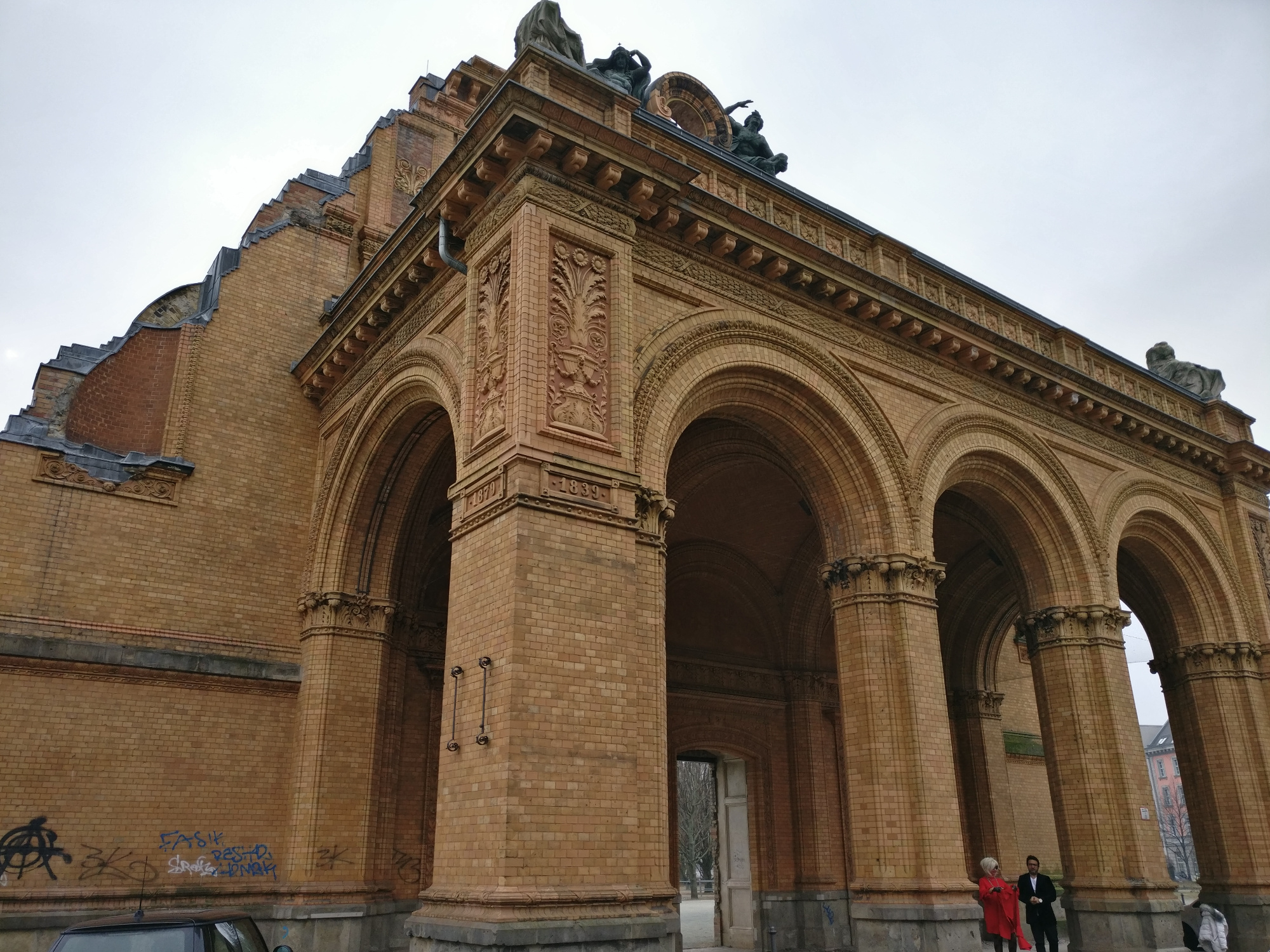 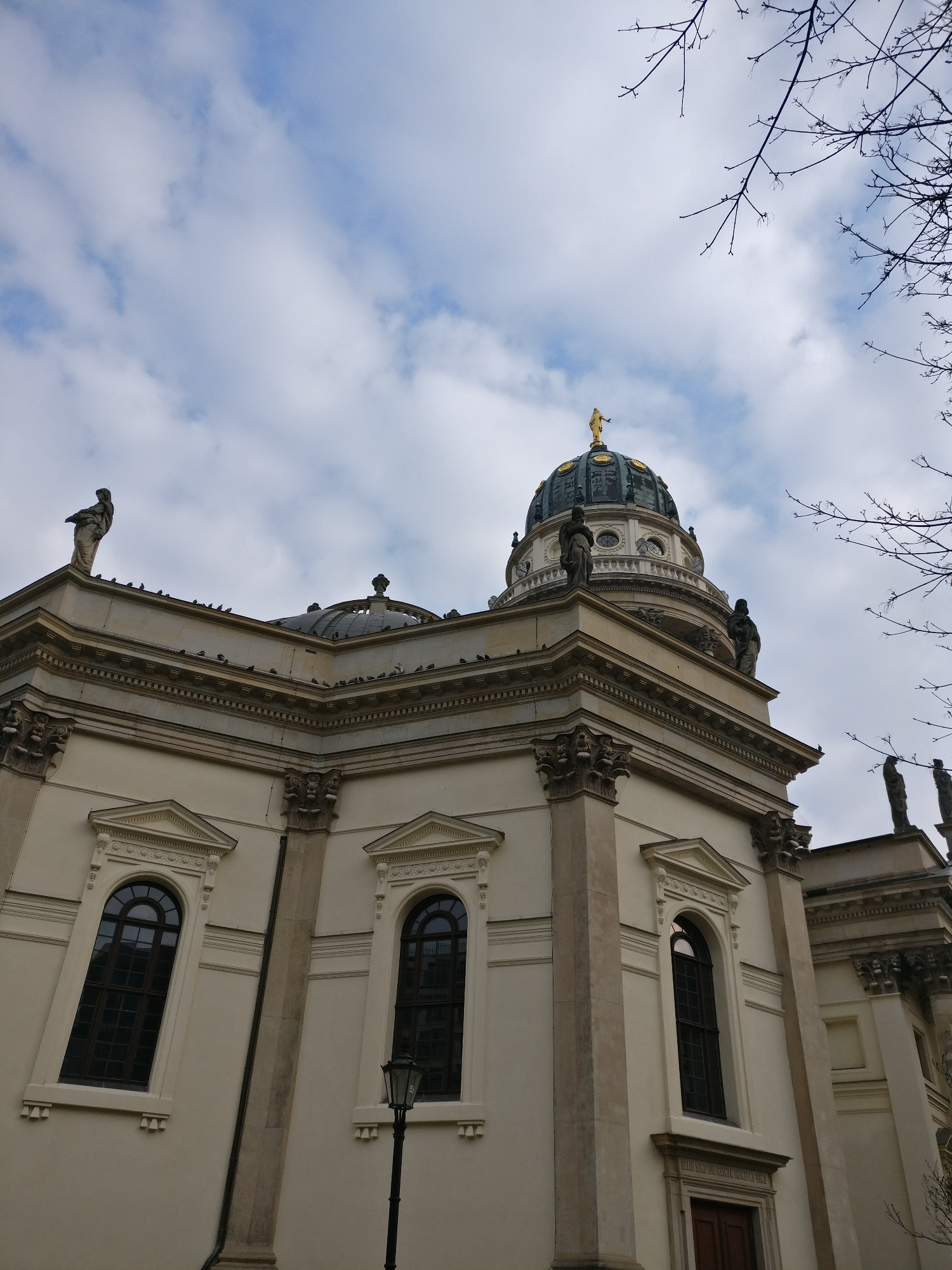 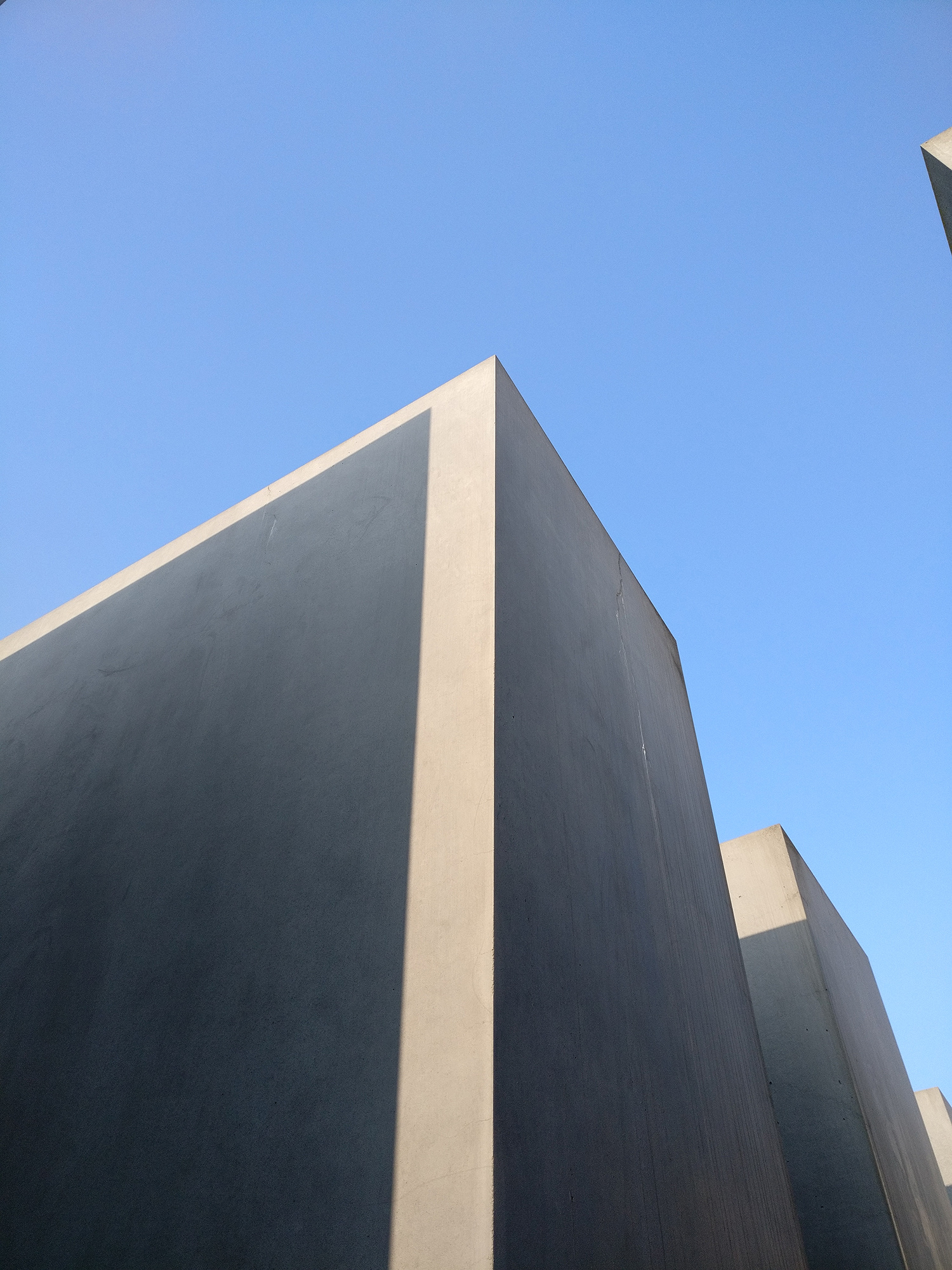 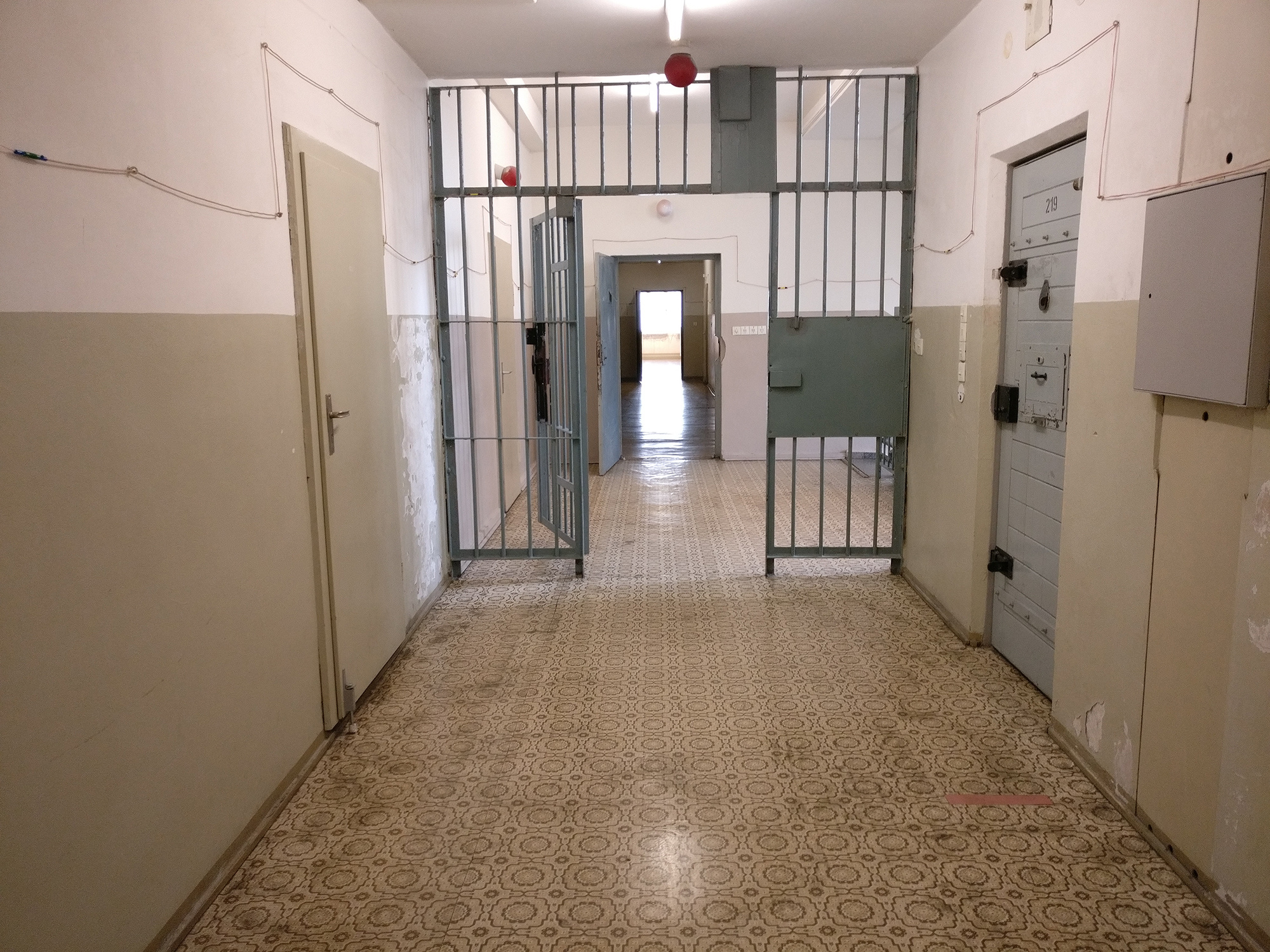 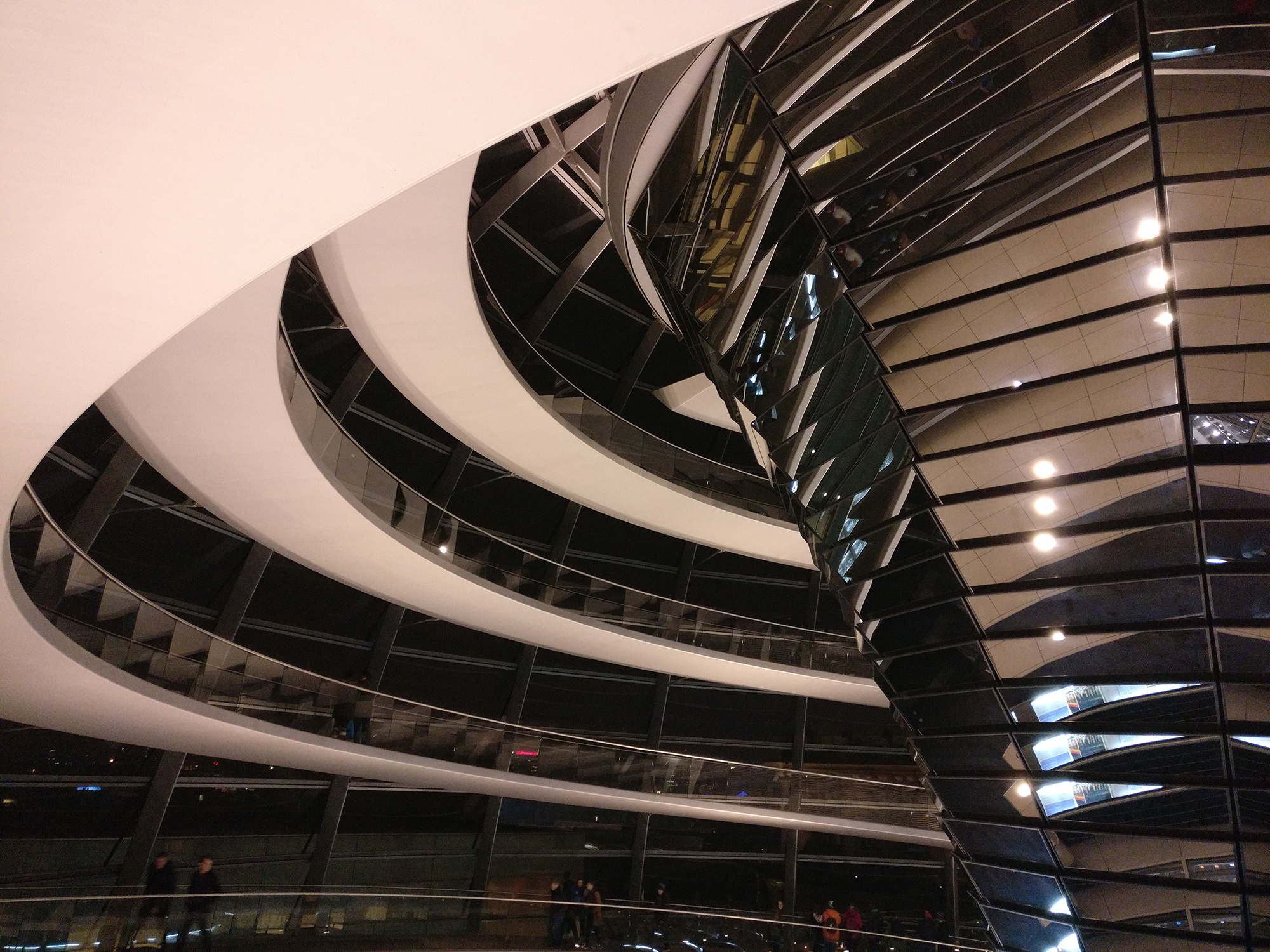 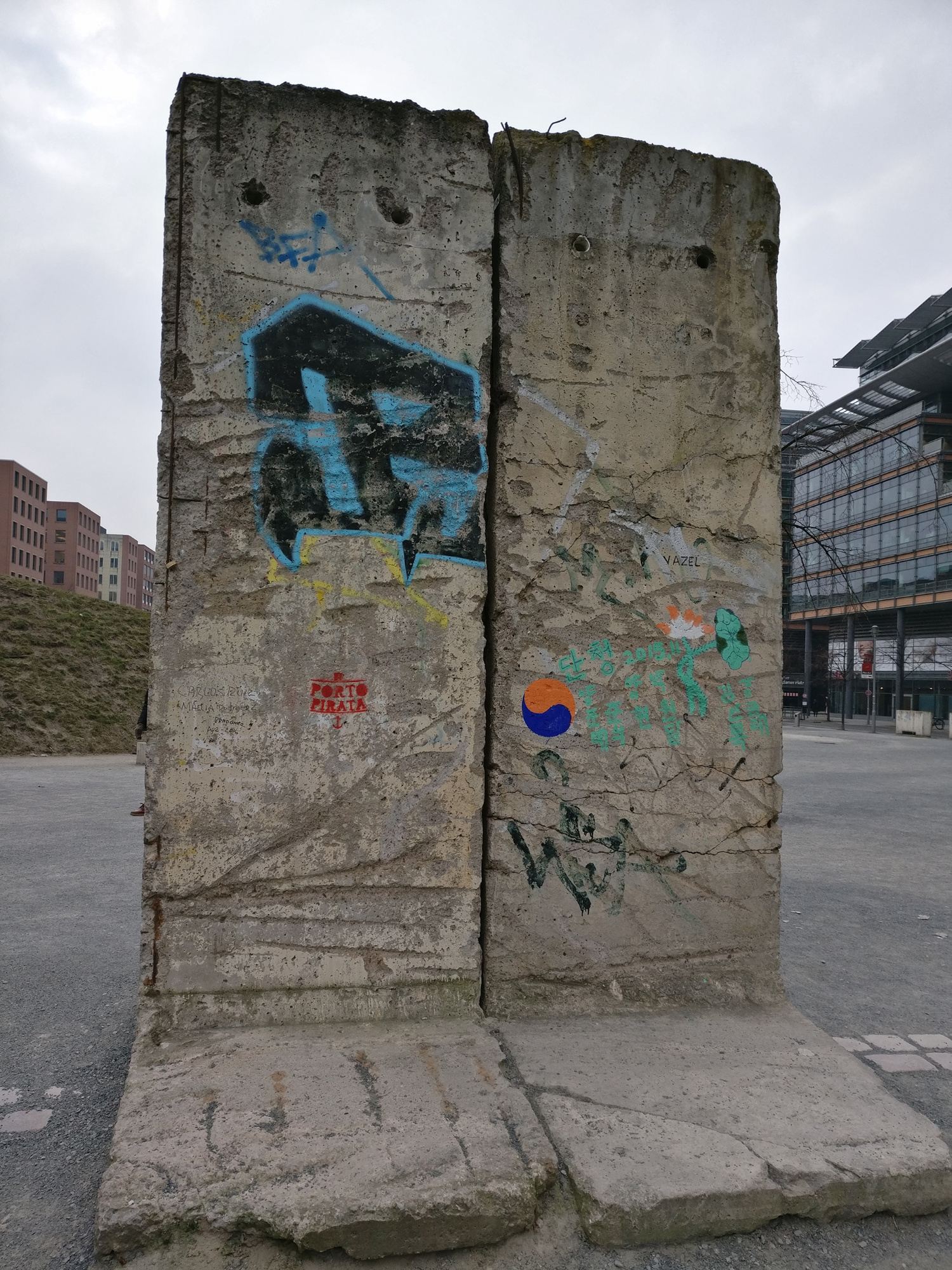 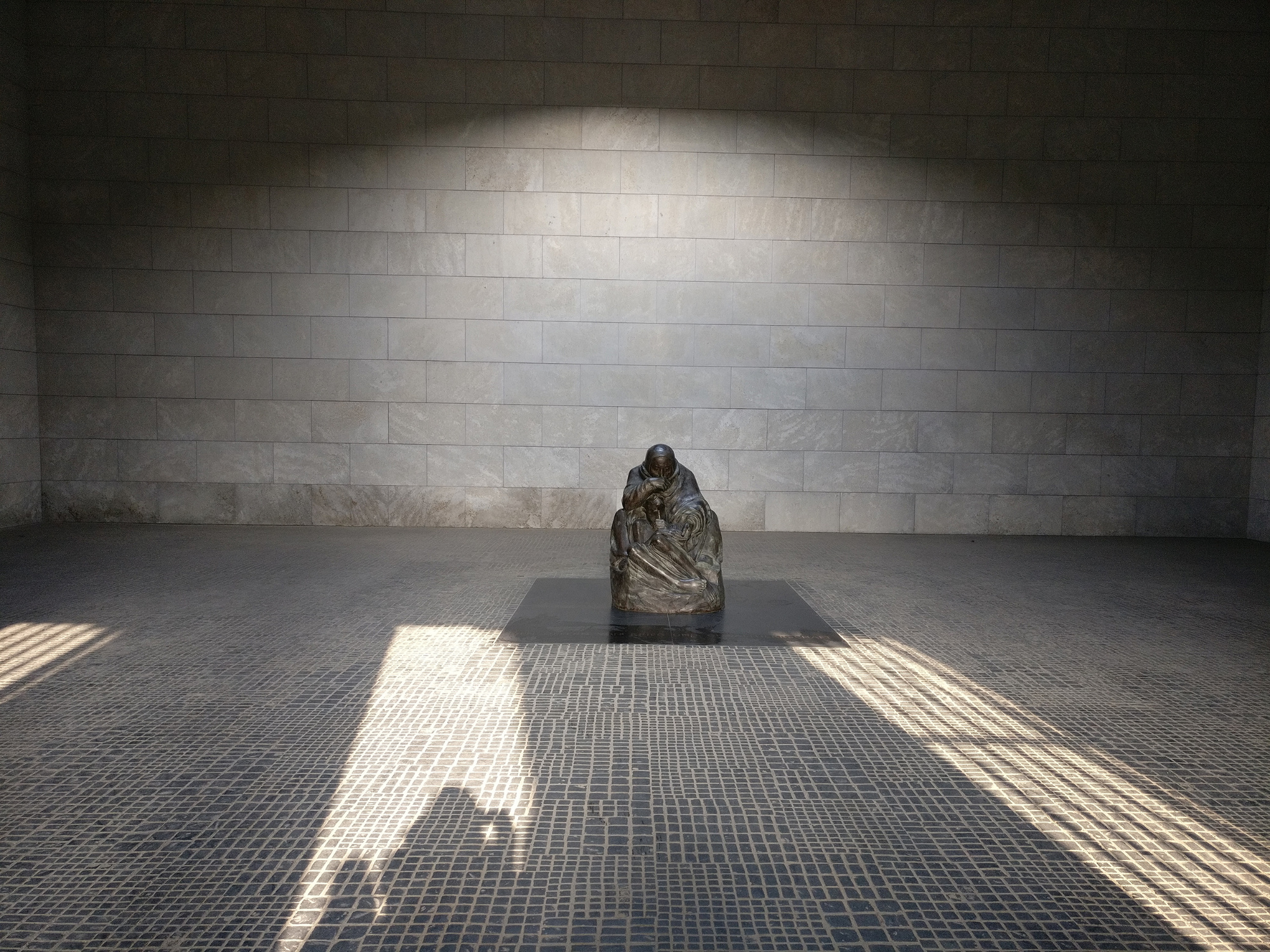 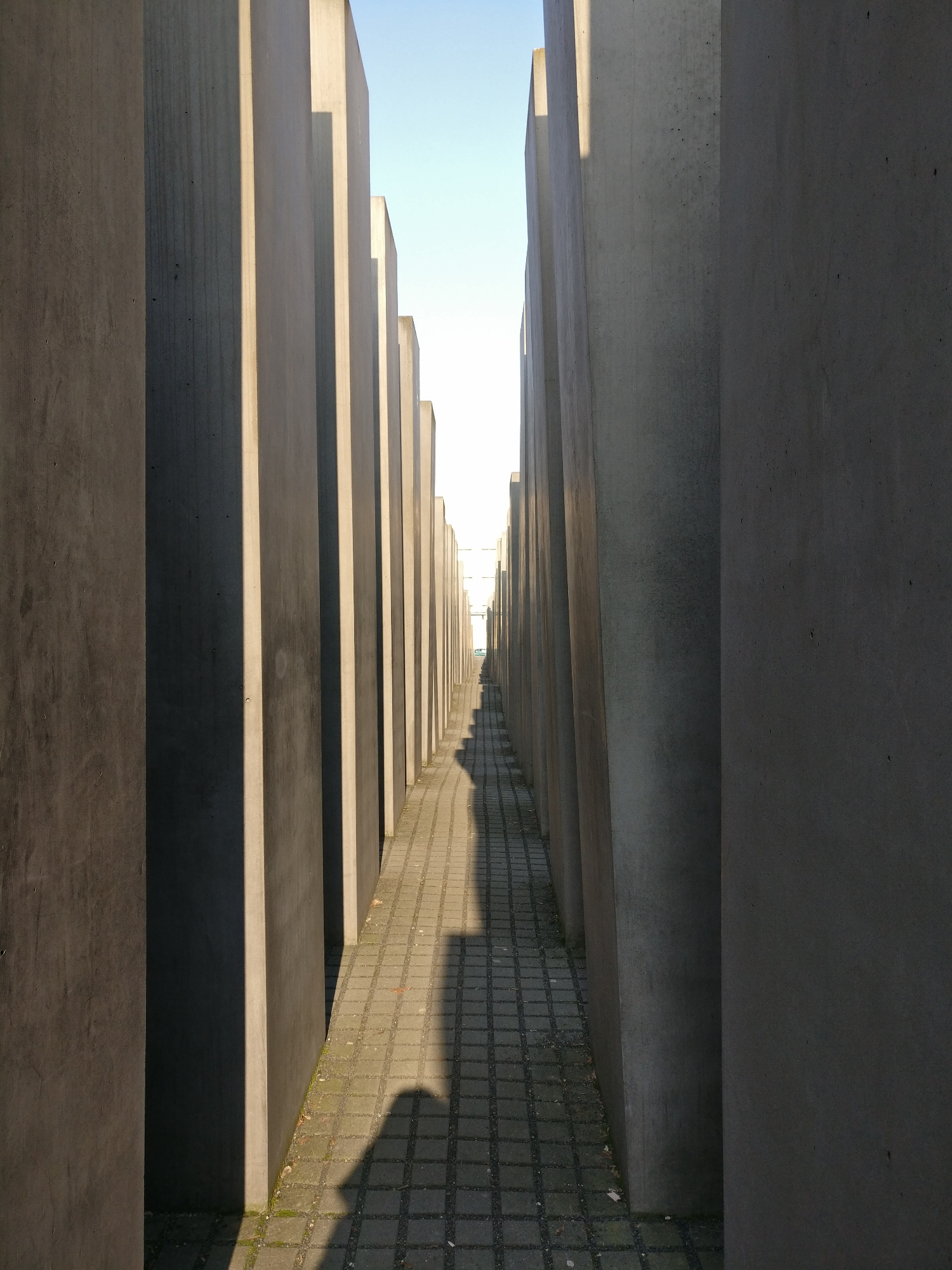 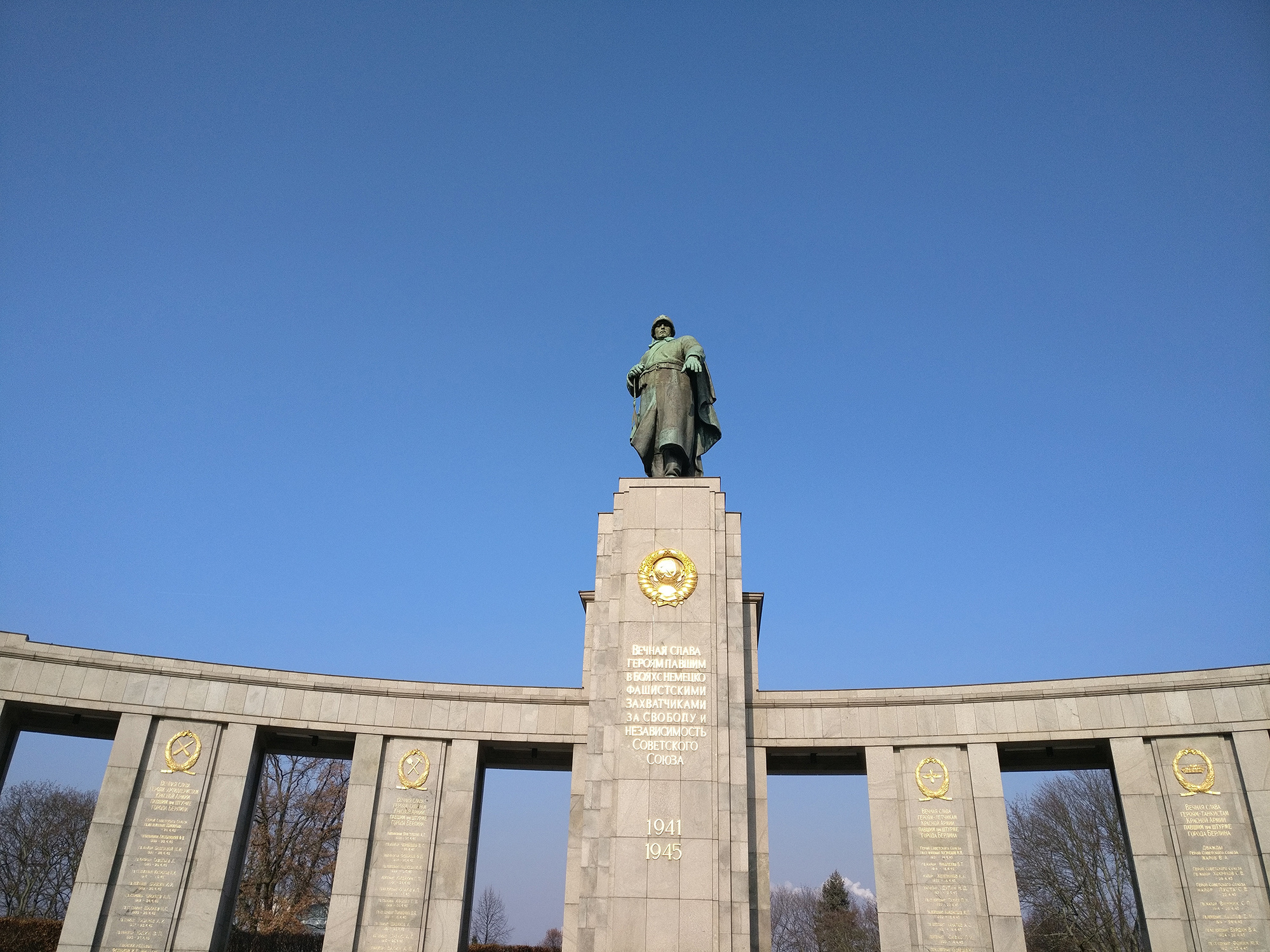 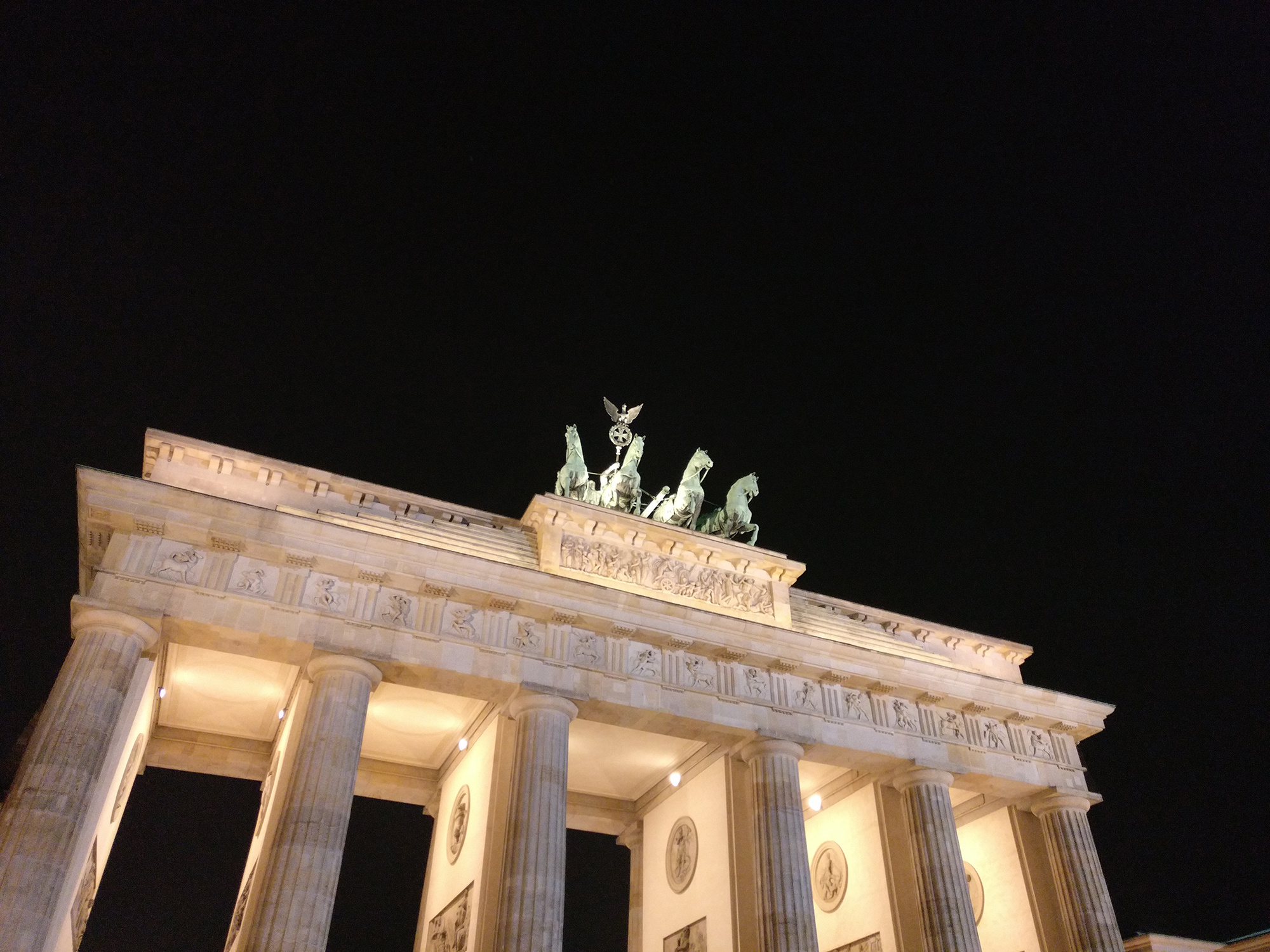