The theme for Humanities Faculty in Focus in 2017 has been looking at lessons from the past and solutions for the future.

During the first week of our Humanities Faculty in Focus in January we ran a 'Big Humanities Quiz' with a prize for the highest scoring team per year group. We were delighted to announce the winners and give them their prizes: Lily and Willow (7LI); Molly, Anna, Katie and Amber (8DO); Kenneth (9DE); Luyanda and Anhelina (10DU); Lyn Charleston (Maths teacher). Well done everyone.

Whilst looking at lessons from the past, we prepared for Holocaust Memorial Day on Friday 27 January with an assembly about the Kindertransport rescue mission which took place between 1938 and 1940.  As part of the assembly pupils in Years 9-11 were encouraged to get involved in a memorial poetry competition to be judged by Joffre White, our Patron of Reading. Pupils in Year 7 and 8 were asked to design a memorial statue  to mark the 80th anniversary next year of the Kindertransport rescue operations. 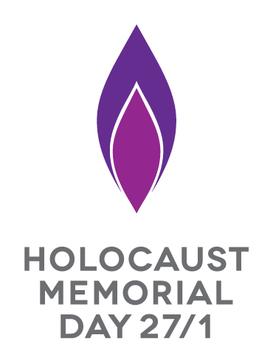 On Friday 27 January, Holocaust Memorial Day, all Year 10 History GCSE pupils had the opportunity to take part in a webinar, listening to the testimony of Mala Tribich, a holocaust survivor. Following the webinar the pupils had the opportunity to reflect on Mala's story and produce memorials and poems to the victims of the Holocaust. Additionally to mark Holocaust Memorial Day, 15 Year 10 pupils attended a memorial service in Cirencester. 27 January marks the liberation of Auschwitz-Birkenau Extermination Camp and is a sobering reminder of how important it is for ordinary people to stand up to hatred and tyranny and to remember the victims of the Holocaust and other acts of genocide. Watch the Holocaust Memorial Day film.

"I thought the experience was very interesting especially since Mala was our age during this time, enabling us to imagine what we would have done and how we would have felt." Martha

"It was extremely insightful and very humbling to have listened to a true survivor of the holocaust."  Jonas

The Global Goals for Sustainable Development

Focusing on solutions for the future, pupils looked at The Global Goals for Sustainable Development and were encouraged to either write a UN-style policy linked to how one of the goals could be achieved or to design a piece of technology to help resolve a global issue.

In 2015, world leaders agreed to 17 Global Goals for Sustainable Development. If these Goals are completed, it would mean an end to extreme poverty, inequality and climate change by 2030. Our governments have a plan to save our planet and it is our job to make sure they stick to it. The Global Goals are only going to work if we fight for them and you cannot fight for your rights if you do not know what they are. Find out more about The Global Goals for Sustainable Development.

After half term (Monday 20 to Friday 24 February) a group of 12 pupils from Year 9 and Year 10 will be travelling to Alfrink in the Netherlands to take part in MUNA - Model United Nations Alfrink. Deer Park is one of 20 schools from across Europe (and also China, India and the USA) taking part in this year's conference, the theme of which is 'A Voice in the Crowd'. During MUNA students often debate current issues that are happening as the conference takes place. This year in particular participants will be encouraged to listen to the voices that sometimes get lost in the crowd, to speak up for those people who often find themselves embroiled in a conflict that is not of their own making. On Monday 30 January Joffre White joined the team in school and ran a workshop with our pupils, in preparation for their trip, on persuasive writing and public speaking. 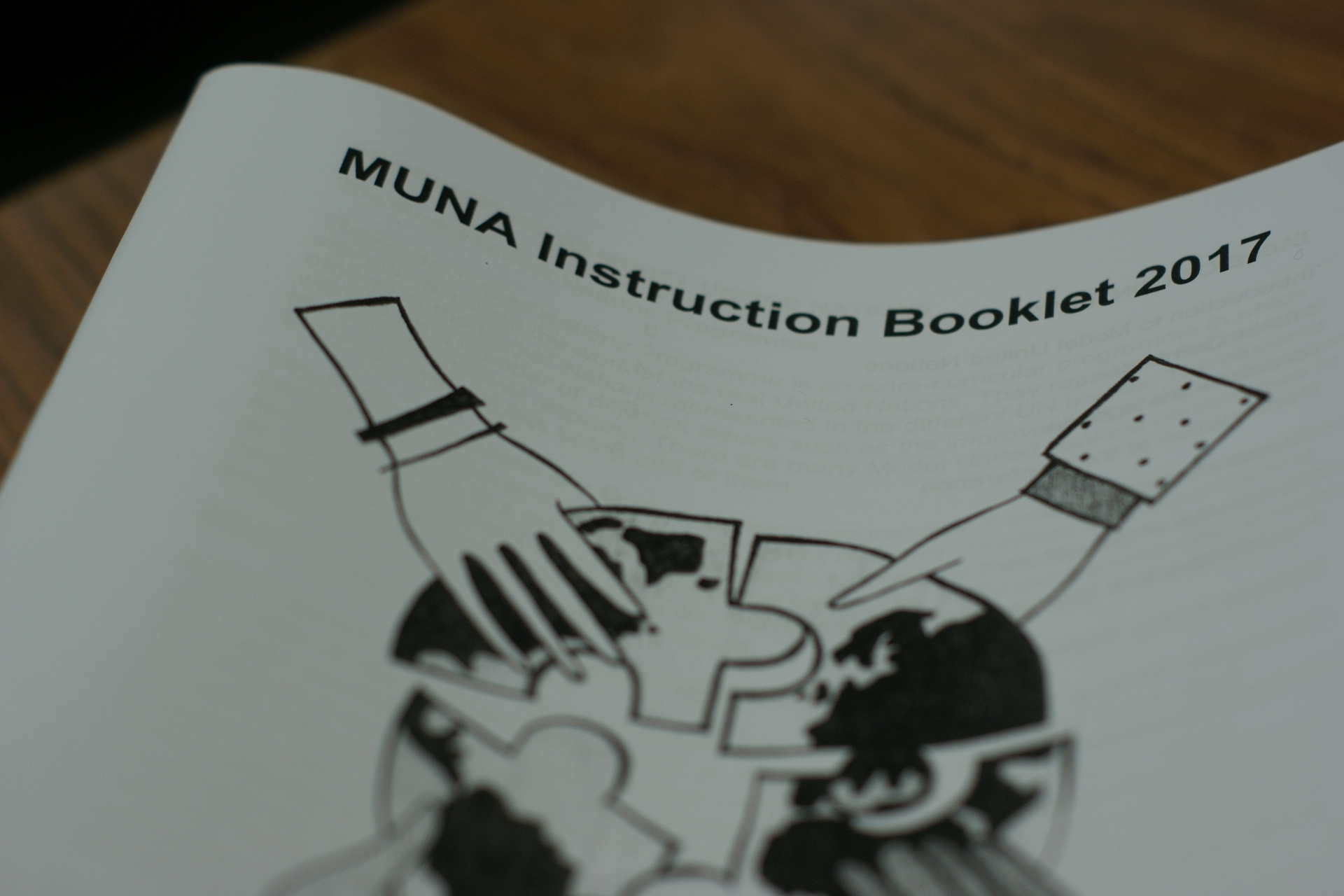 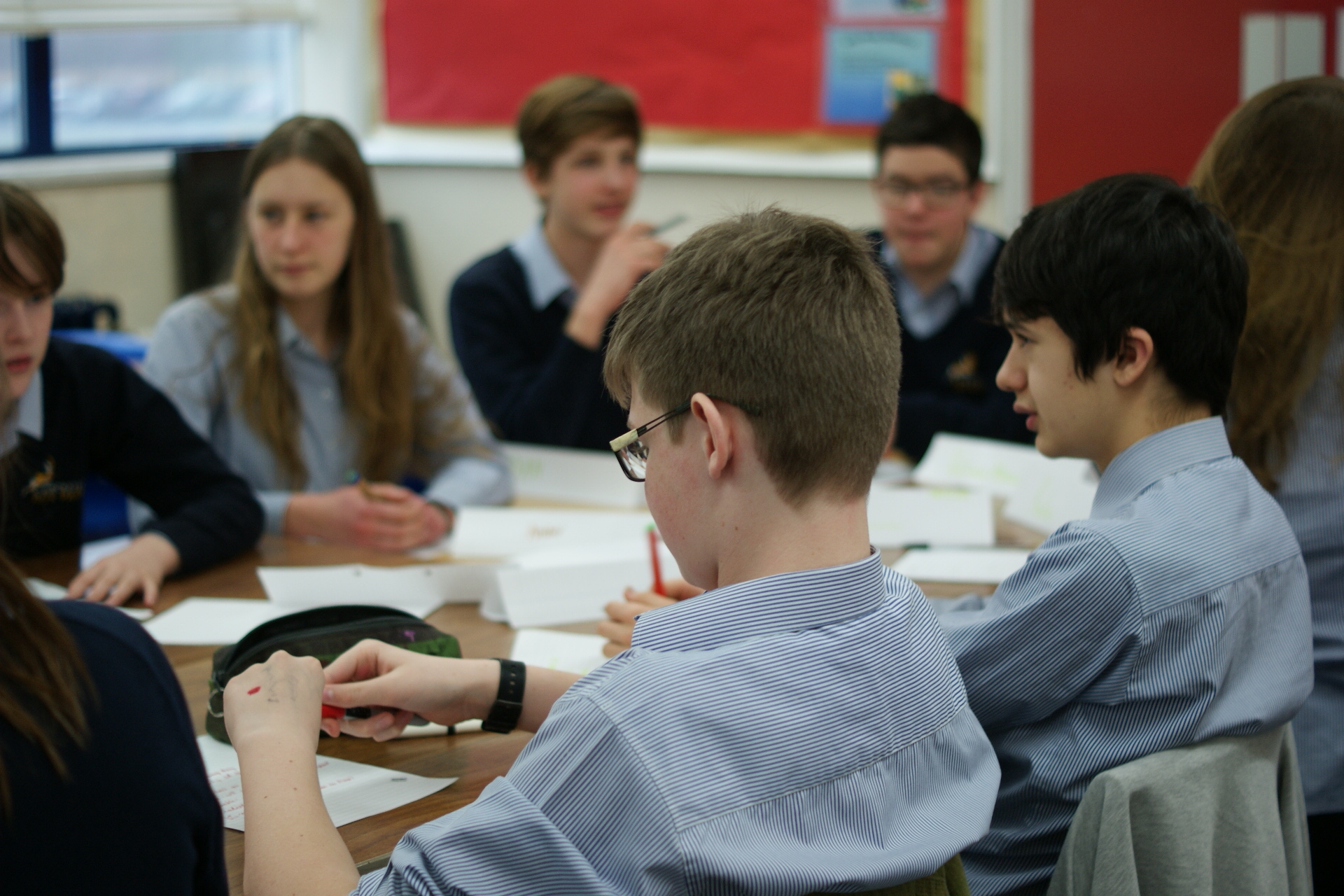 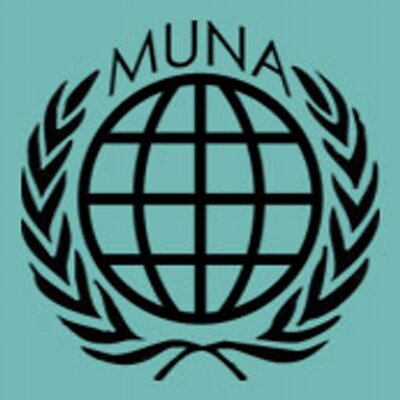 Almost everyone who visits MUNA comes from a country with a rich history and those histories usually include some sort of conflict, which may be ongoing on a local or international level. In this time of global uncertainty it is even more important to listen to people's voices and stories. Listening to individuals who have different views to you will help you develop a better understanding and compassion for one another.

A reminder that the space we inhabit extends beyond our house, neighbourhood, country and even continent.