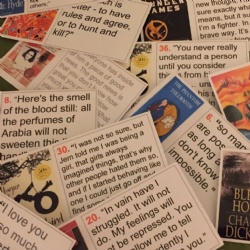 Week 2 of English Faculty in Focus.

Last week we held our ‘Guess the Literary Character’ competition. For two days over 40 members of staff wore badges featuring a quotation and a book cover. Pupils, armed with a list of names, set about enthusiastically hunting. Their mission was to note down the book and author and then meet the challenge of identifying the character the quotation described. Some of these were well known texts the pupils had studied, others needed some research. Pupils had the choice of competing individually or in groups.

The English Faculty were delighted by the way Deer Park embraced the competition and it was exciting to hear pupils’ enthusiastic conversations about literary texts and characters. Without doubt, everyone learnt a little more about literature, as well as having fun.

Very well done to the eventual winners, with an impressive score of 111 points: Rachel and Mia in Year 9. They were closely followed by Year 7s Lily and Willow with 107 points, then Karen, Rose, Maddi and Megan with 84.

In a series of assemblies about Word Power our pupils have been exposed to how words have the power to change, create beauty and help us reflect on our shared history. Pupils have considered how they can focus on, hone and improve their vocabulary choices to create a powerful impact. These inspirational ideas will be reflected on in their English Lessons during Faculty in Focus.

In the upcoming weeks before Christmas all Key Stage 3 pupils will be invited to participate in the English Faculty’s ‘Winter Wonderland’ writing competition by writing a 100 word story about their own imaginary land. Their ‘Mini Saga’ could include anything they like in terms of setting and character- with the aim of letting their imagination run wild.  Gallivanting heroes, wondrous beasts, dark and mystical ancient ruins: all could feature in their story. Watch this space to find out what will happen in ‘Winter Wonderland’. 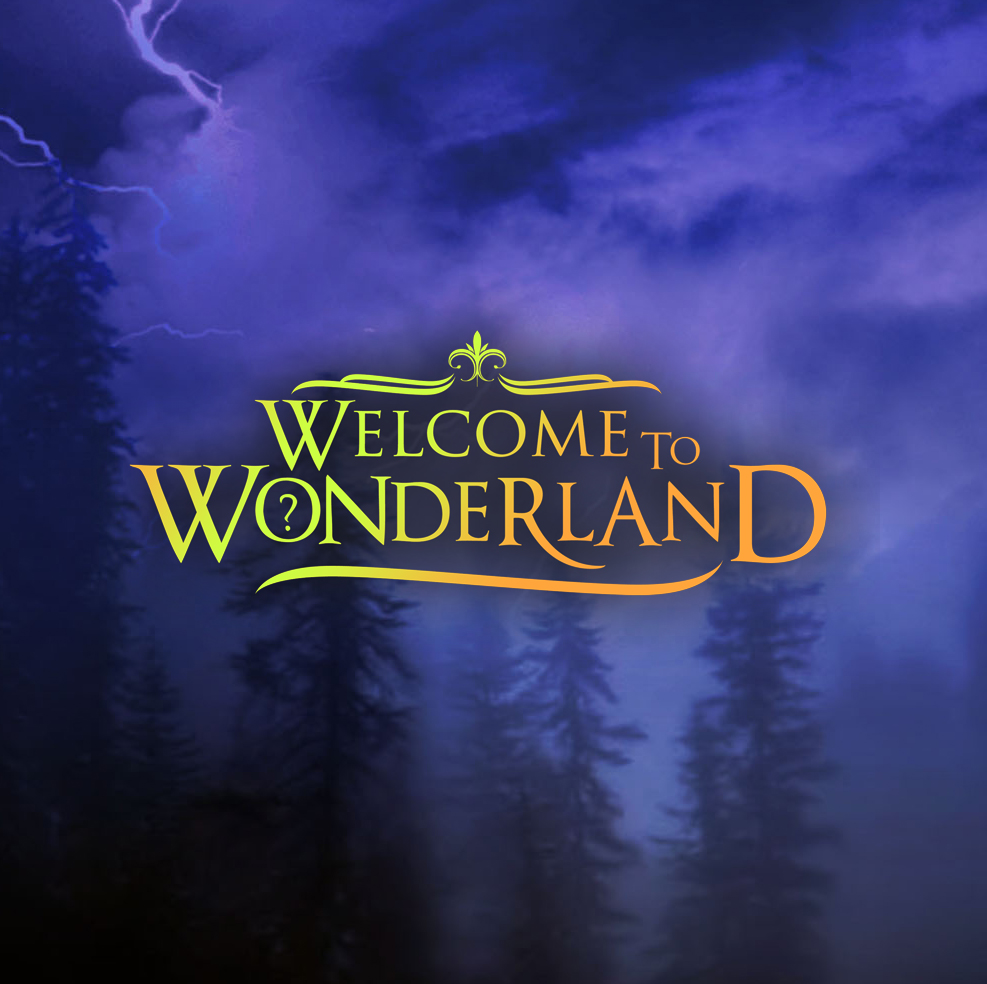 This week pupils should look out for a Shakespeare Literary Trail. Can they identify the characters and plays? Additionally, the English Faculty, who can never resist an opportunity to dress up, will be coming to school on Thursday 8 December disguised as their favourite literary characters.