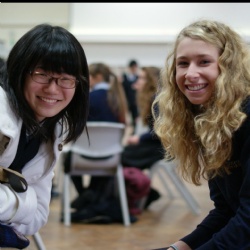 On a cold and frosty Tuesday morning, 8 November, we welcomed 27 students from Kobe University Secondary School to Deer Park. Helen Charlesworth, Assistant Head said “This is an important link for our school as it broadens our pupils' understanding of a different culture.” For the students from Kobe it is equally important as it is part of a project designed to encourage a more global outlook amongst Japanese students. The students and staff from Kobe were visiting the UK for a week and this was one of six activities arranged as part of their visit. The students were very excited about the chance to spend a day in a British school.

The day began with the Japanese students presenting information about their culture, education and activities in Japan in small groups. Deer Park pupils had the chance to try their hand at origami and a game involving a cup and ball. James said “I enjoyed learning about Japanese culture and especially the cup and ball game. It was really fun and different to what I would normally do.” His views were shared with Amber who said “I found making the origami crane really difficult but enjoyed hearing about their culture and life in Japan.” 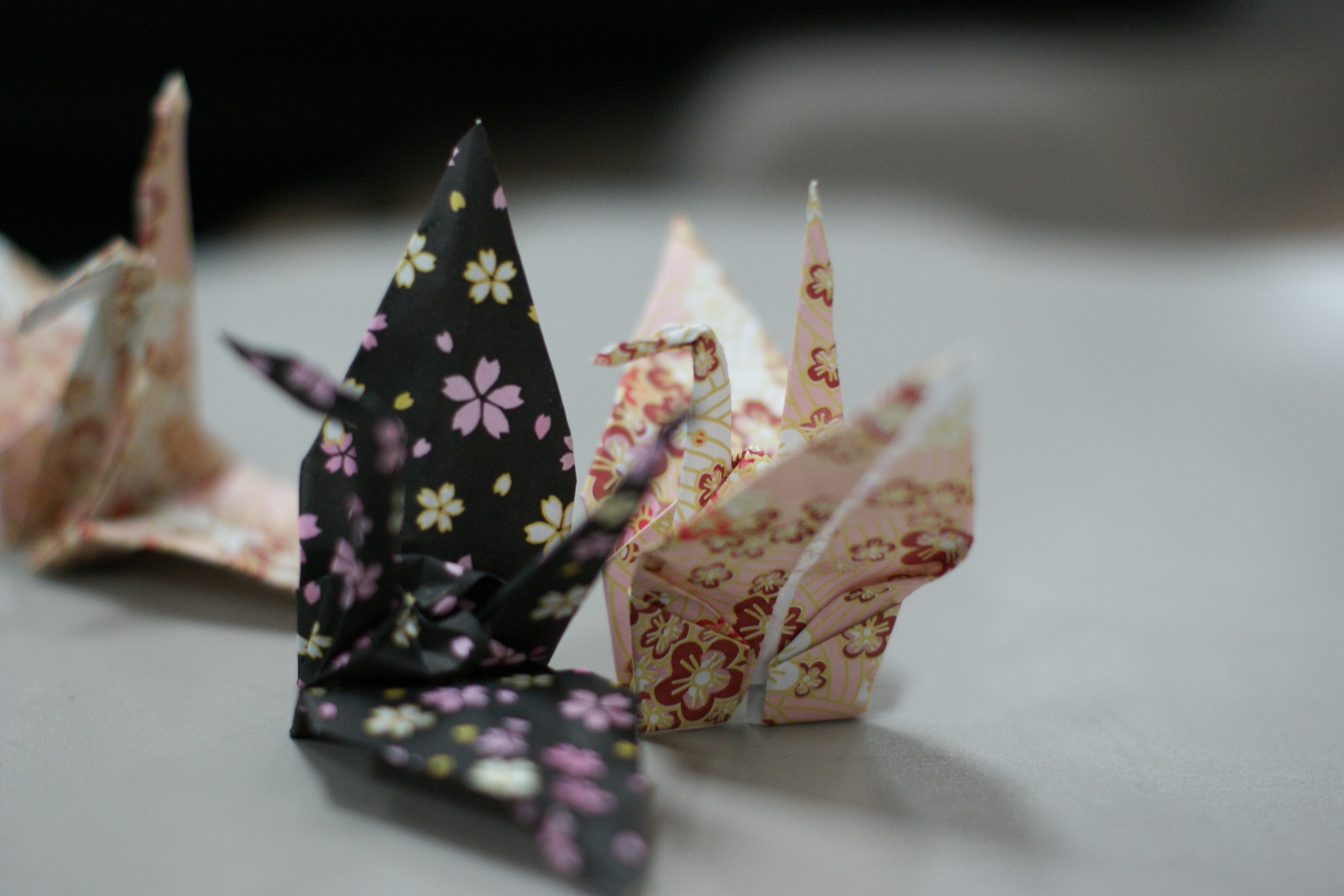 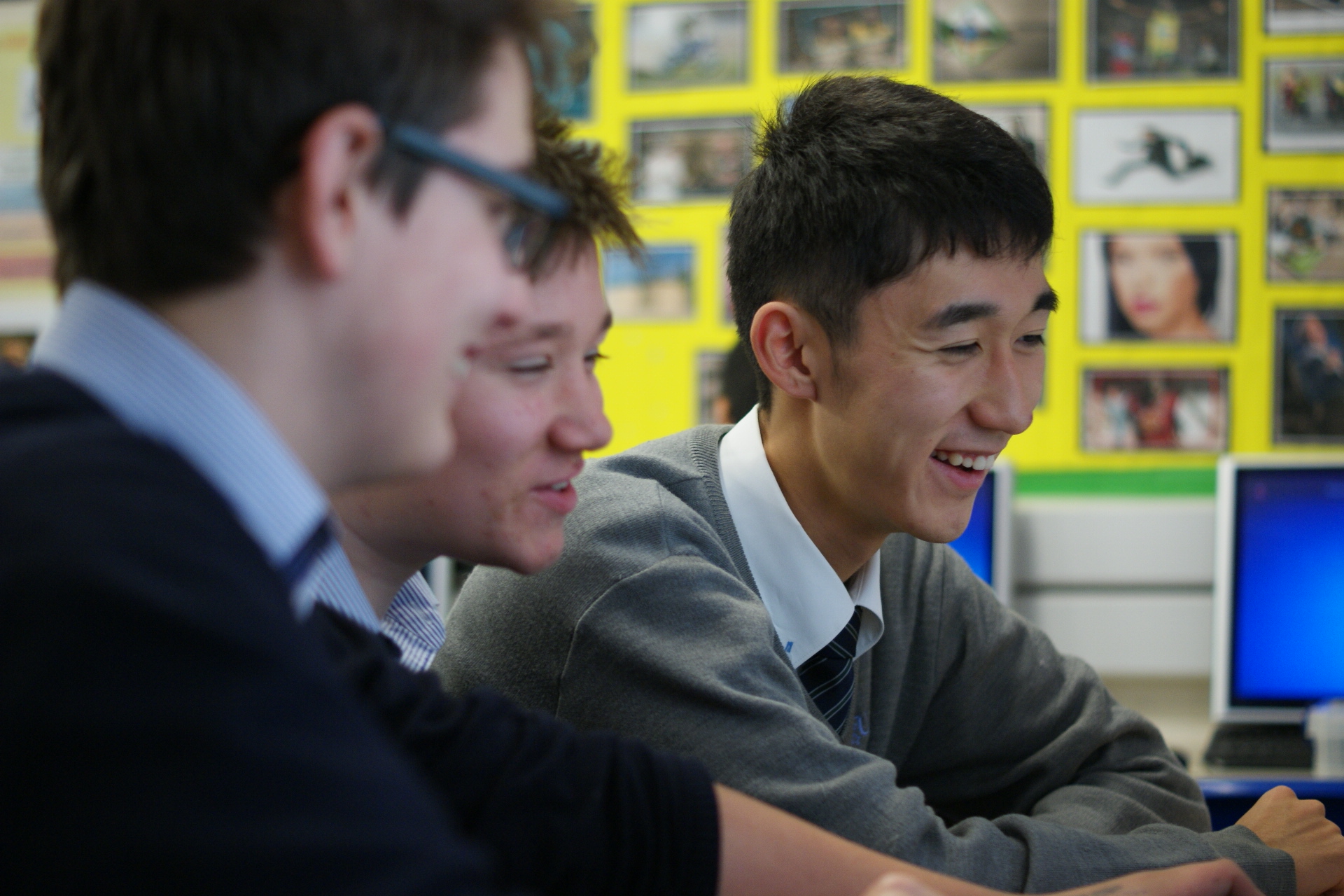 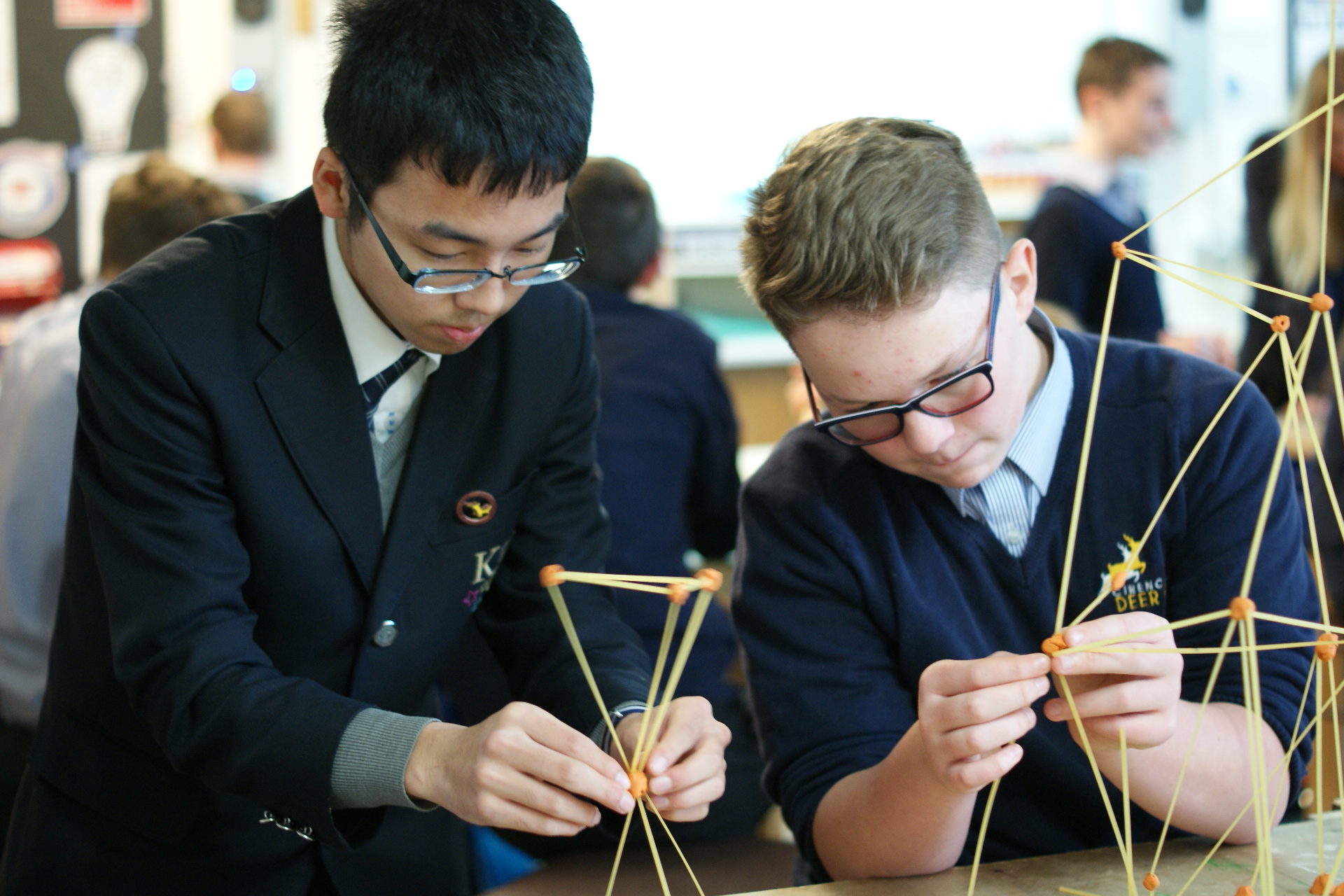 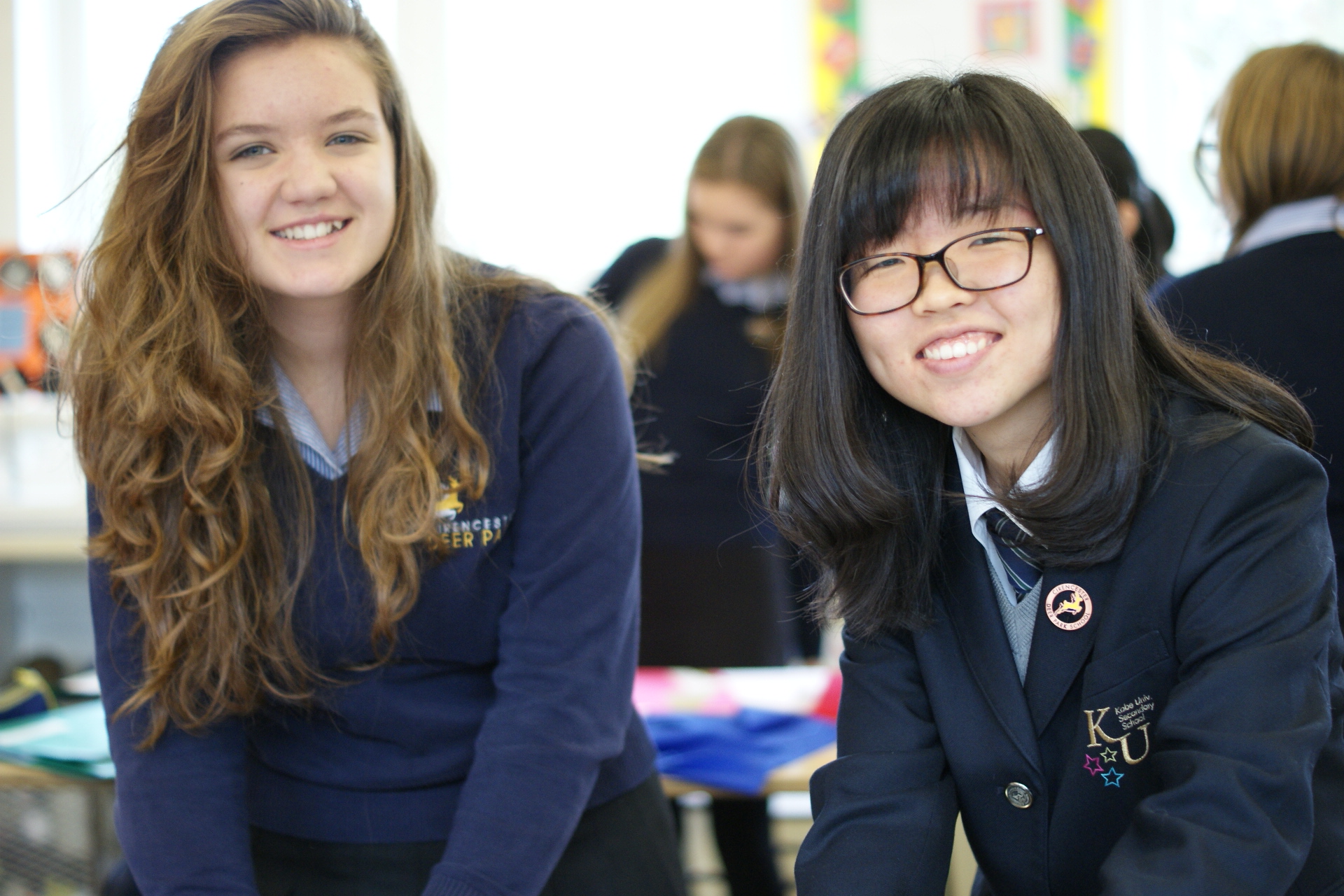 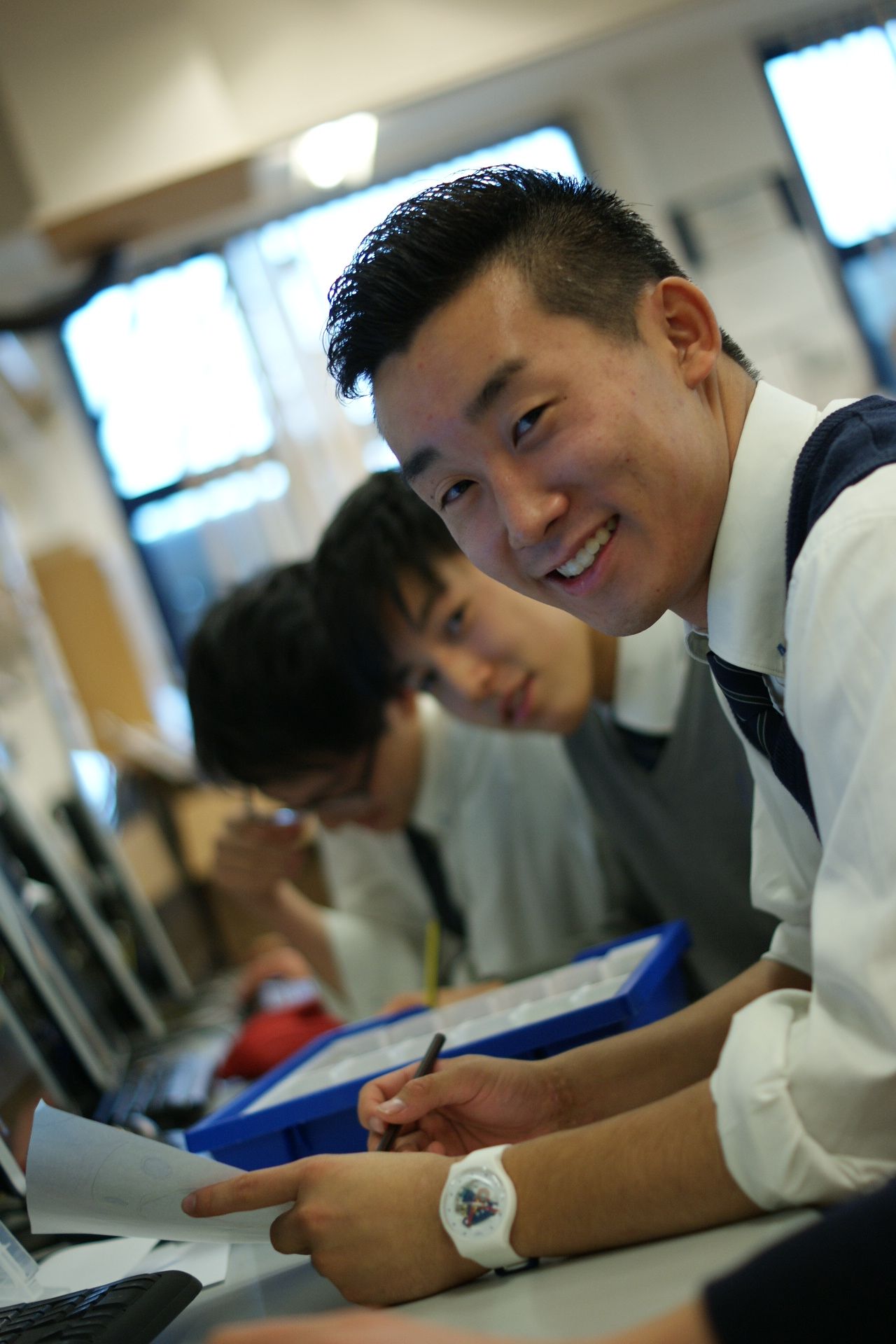 After the presentations, each Japanese student was partnered with a Deer Park pupil for the rest of the day. The Japanese students had the opportunity to attend a variety of lessons including Drama, Science, Maths, Design, English and Music. They commented that the style of teaching and the way lessons are conducted is different to the way lessons are in Japan. Yashuko, a Japanese teacher, agreed with this and said she had found her time in lessons very interesting, especially the use of a topic such as Mars to teach aspects of literacy.  One of their students enjoyed his day so much he did not want to leave! Tom said “I enjoyed doing Maths with my partner as it was interesting seeing his different methods to solving problems.”

During the day the Kobe students became more confident in speaking English and our pupils were impressed with their grasp of the language. The Japanese were involved in activities at break and lunch such as basketball and football. Dan said “I enjoyed playing football with him when we weren’t in lessons.” 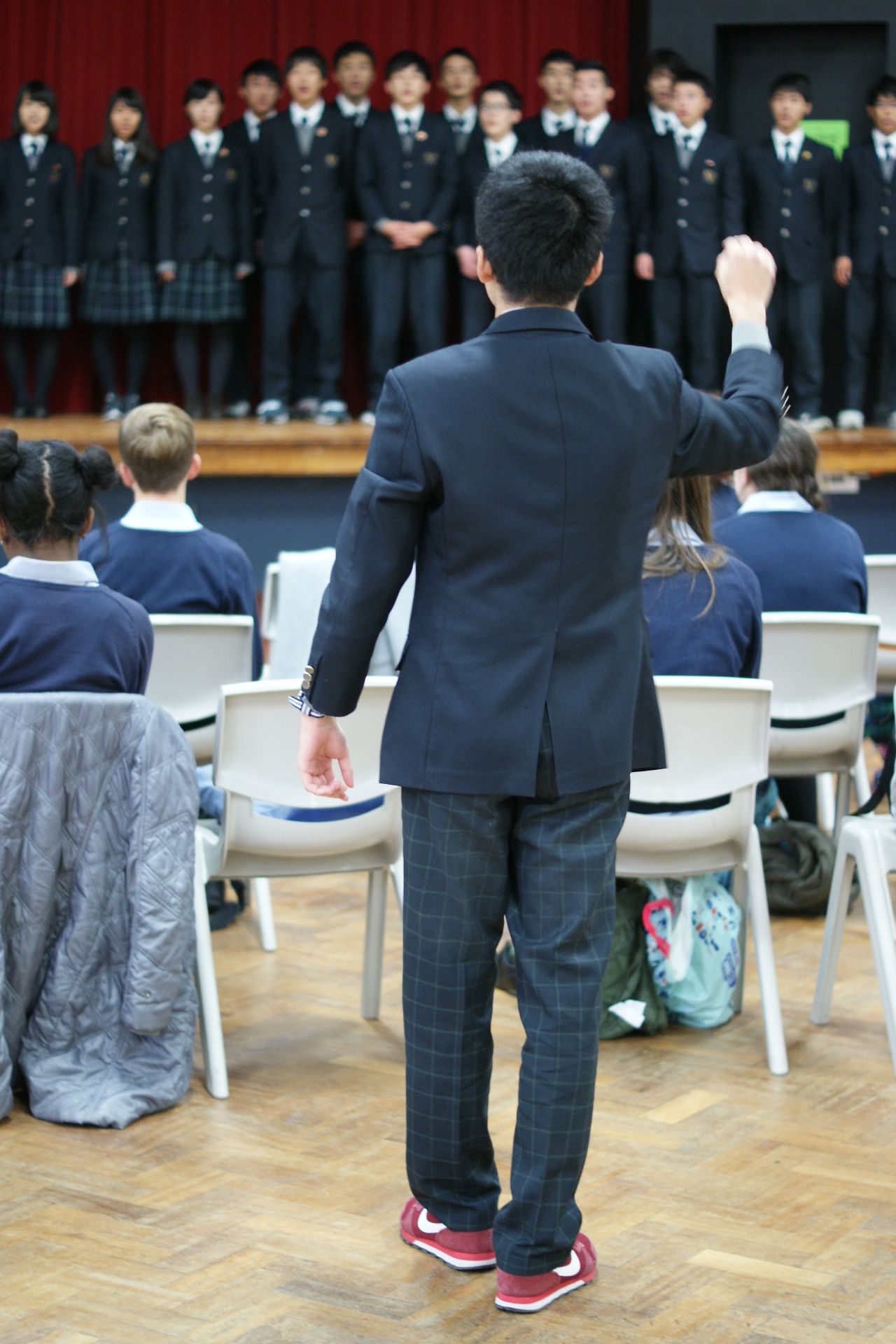 The day ended with the visiting students singing a beautifully moving song about the 1995 Kobe earthquake. Our pupils were impressed at how good they were and the fact they were singing without any musical accompaniment.

It was then time to say goodbye for the final time as Kobe University Secondary School will be taking their grade 5 students to Australia next year. After lots of photos and exchanges of contact details the students from Kobe were waved off. May said “It was fun trying to translate when we were trying to say, I wish they could have stayed for longer.”