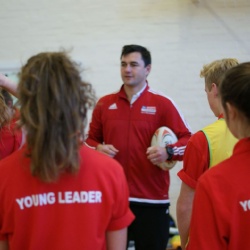 Our Year 9 Young Sport Leaders worked with Thinus developing their leadership skills. The first session involved the ‘My story’ part of the Sky Sports mentoring programme where Thinus explained to the pupils about his career as an elite rugby player, his experiences on the field and the teams he represented. During a Q&A session where pupils asked many questions such as “What was the highlight of your career?”, we learnt that his highlight was playing the All Blacks - he said whilst singing the South African national anthem before the game, he realised he had made it!

Pupils learnt about the Six Keys to Success in sport and leadership:

Thinus explained how these Keys to Success were important and how they had made him successful.

For the second session our Young Sports Leaders moved to the Gym where they completed team building exercises related to the Key to Success, for example a rugby cops and robbers game. During and after each activity Thinus reviewed the Keys to Success and why these key skills are important.  Ella said that the activities were “Cool, fun and interesting - it was something different that I had not done before.” 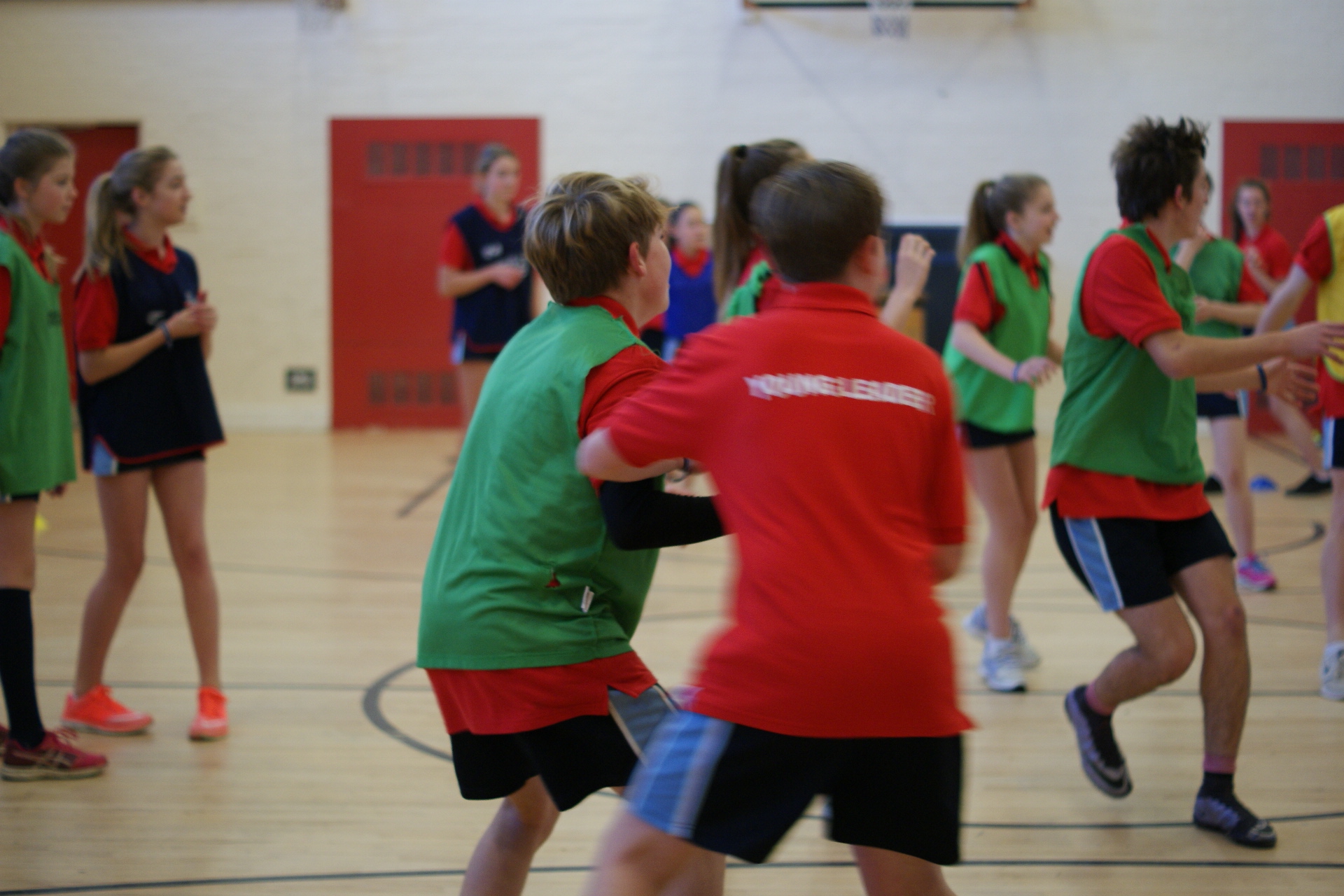 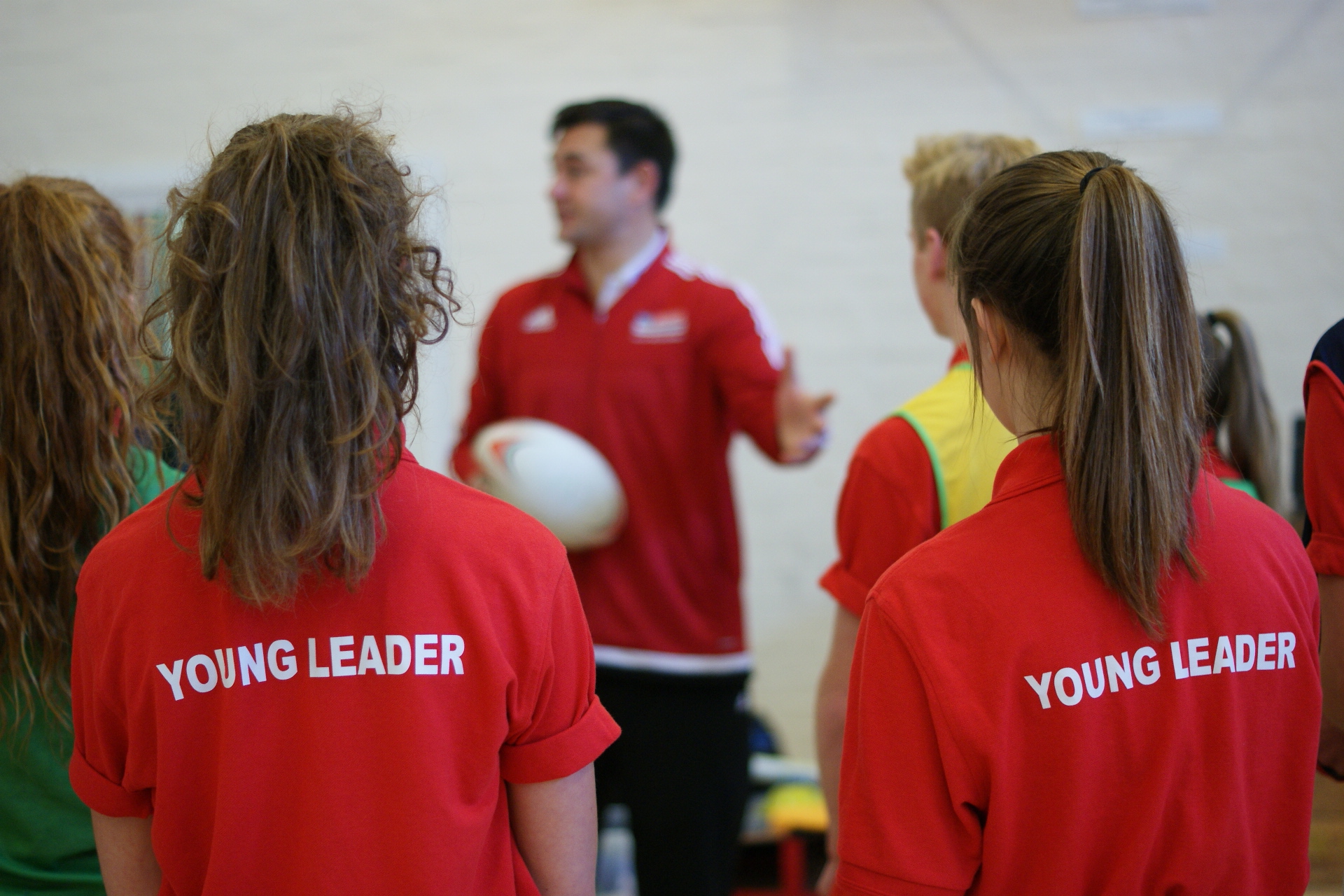 In the third session pupils completed a review of the Keys for Success. They initially identified one of the Keys to Success that they wanted to improve upon the most and then formed a goal for the future. At the end of the session pupils had photos with Thinus and he provided autographs. 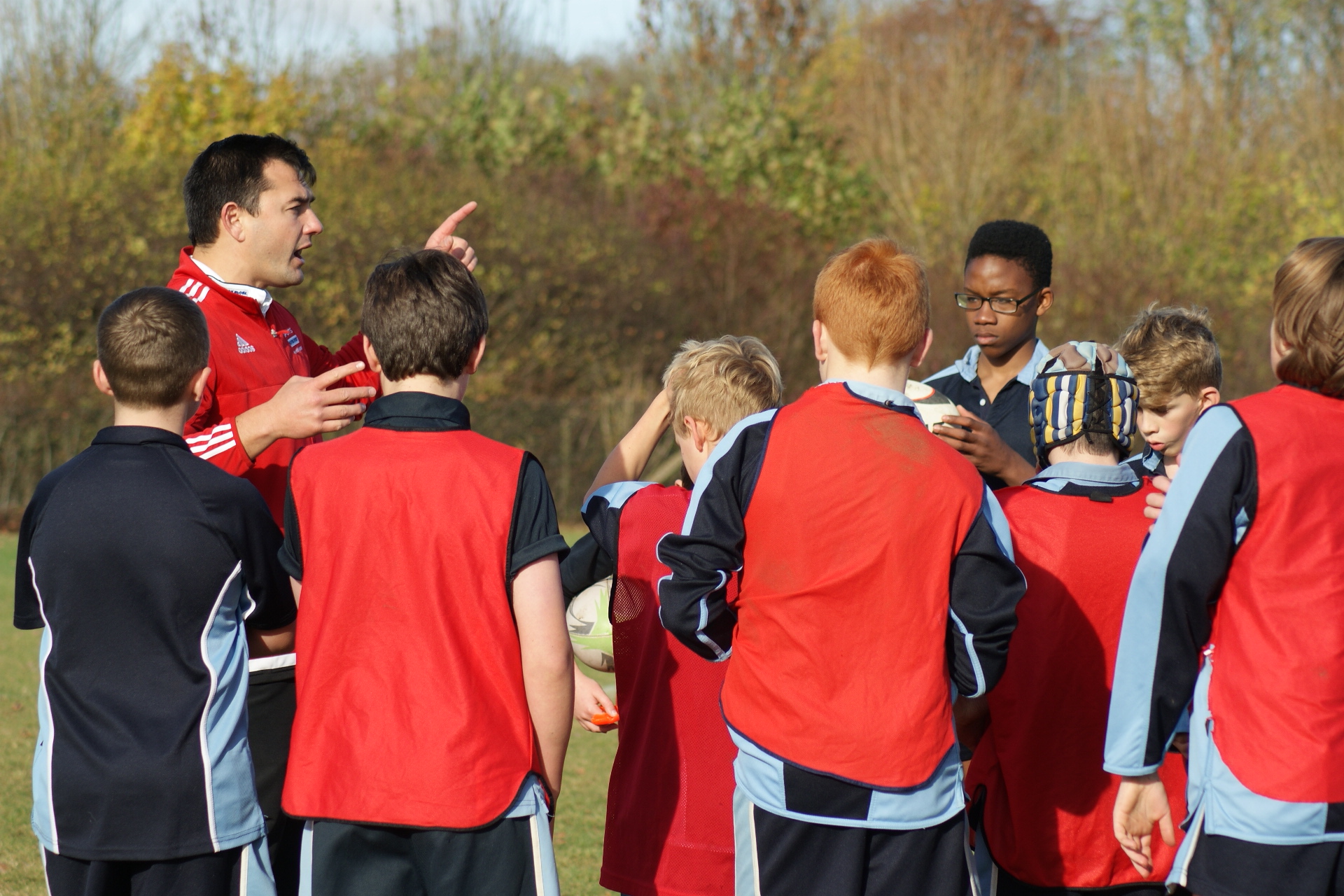 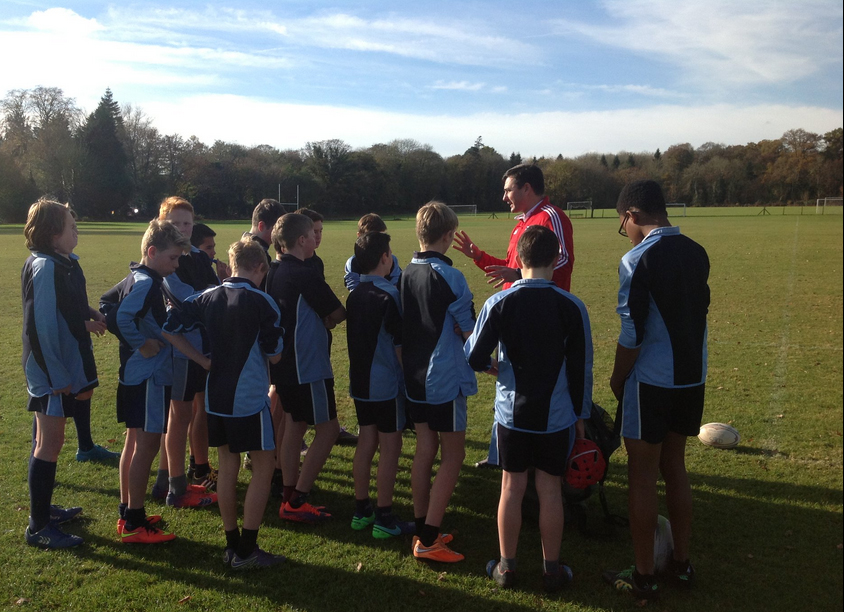 At lunchtime Thinus ran a training session with pupils from the Year 7 and 8 Rugby team. This involved ball handling work and how to beat a defender. Issac in Year 8 commented “It was really good because I got to practise different skills. I really enjoyed it!"

A great day was had by all. Thank you Thinus!