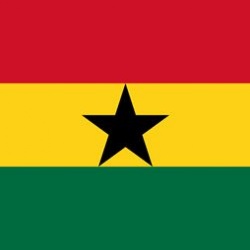 On Friday 14 October over 170 people gathered in the Main Hall at Deer Park for our Ghana team’s Quiz Night and Promises Auction.

Organised by a group of the team’s parents to help our 27 volunteers meet their fund raising targets, the evening was very enjoyable and achieved an excellent balance between good humoured entertainment and purposeful activity.

While parents busied themselves preparing the food and drink, participating pupils played host to each table and ensured each quiz team was well looked after. They waited at tables and collected in quiz sheets. The questions posed by guest quiz master, Ian Street, were perfectly pitched and engaging. Ian, from Hamptons International Estate Agents, did not charge for his time, but in recognition of his generosity the Ghana team have made a donation to Cancer Research, the charity supported by Hamptons. The evening atmosphere was warm, but also fiercely competitive with over 20 teams determined to win! Not content with his role as quiz master, Ian took his audience by surprise and performed a much appreciated star turn as an Elvis impersonator during the break.

‘The Quiz Night was great fun, even Elvis turned up! There was loads going on and the pupil helpers were brilliant.’

‘This really was a great night out; it was a real pleasure to be part of a fundraising event that was genuinely enjoyable and entertaining.’ 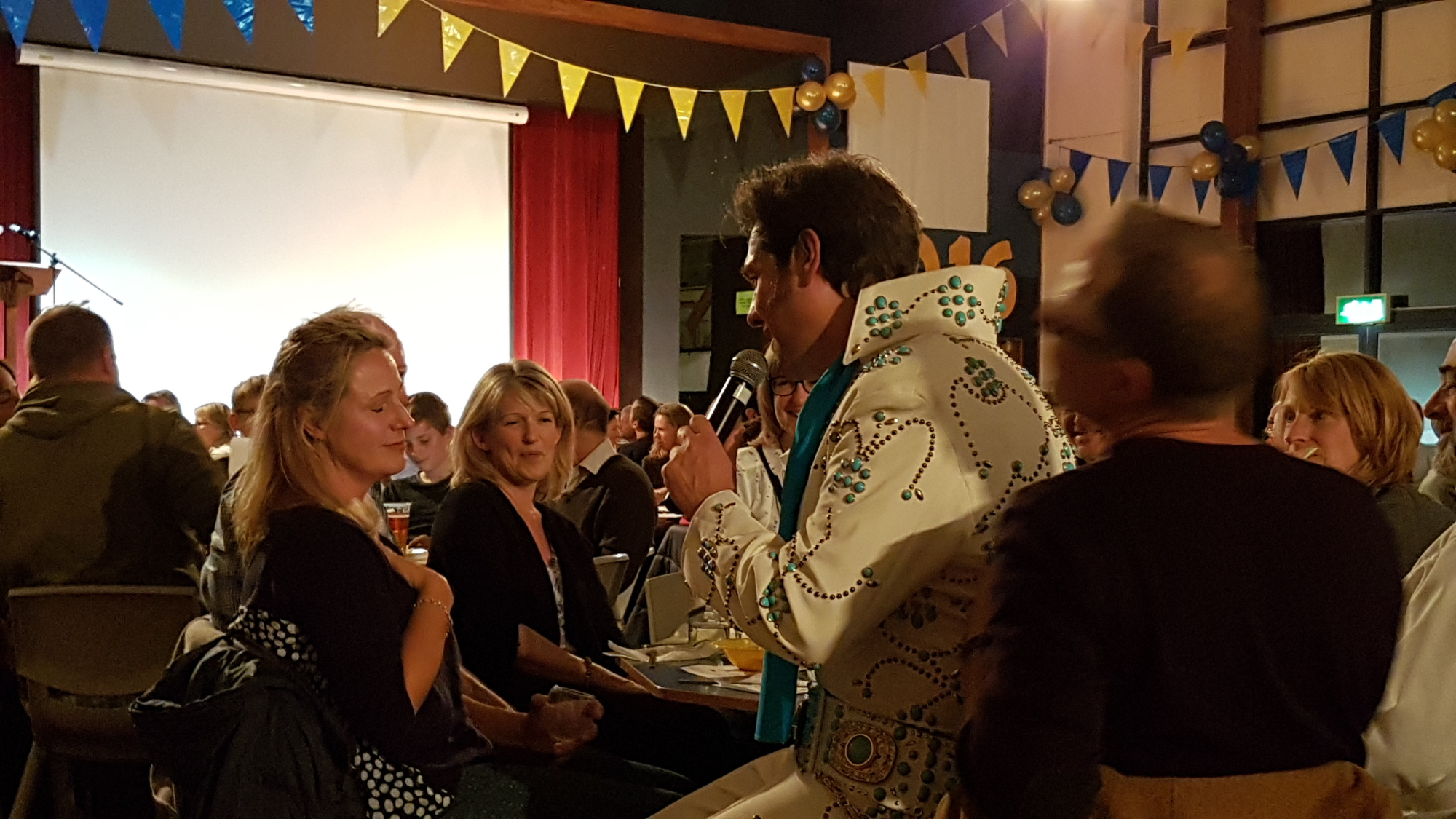 Graham Russell, parent of one of our pupil volunteers and Chair of Governors, acted as an effective master of ceremonies and introduced auctioneer, John Thompson, in the interval. John auctioned a few of the items chosen in addition to the list of generous promises which had been previously bid for in an online auction. Susan Cretney who planned the event with the help of other parents, has confirmed the Quiz Night and Promises Auction has raised over £3000.

Our Ghana volunteers and Chiquita Henson, Headteacher, are extremely grateful to the group of parents who came together to organise this event.

There are plans for another Ghana fund raiser in February 2017.

‘I'd just like to reiterate our thanks to you all and your families for such a great achievement! Well done!’ Pip Robb

Furthermore, Mark and Dave Savage, from D & J Sports in Cirencester have kindly and generously donated a considerable amount of sports kit for the team to take to the two schools in Ghana in which they will volunteer in April 2017.

In April 2017 a team of 27 Year 10 pupils from Deer Park will be volunteering in Ghana with Headteacher, Chiquita Henson, Geography teacher, Stacey Bluett and RP, Citizenship and English teacher Callum Broussine. They will be travelling to Ghana with African Adventures on a journey of a lifetime.