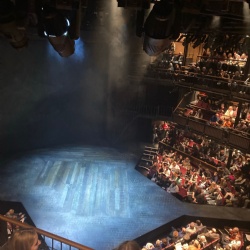 'A Christmas Carol' at the Royal Shakespeare Company, Stratford-upon-Avon

At the beginning of November 2022, our Year 8 pupils started studying Charles Dickens’ classic novella, ‘A Christmas Carol’. For the first time in over three years, the English Faculty were excited to finally be able to run a theatre trip. On Thursday 17 November 2022, five members of staff took 50 pupils to watch David Edgar’s critically acclaimed adaptation of this much-loved classic at the Royal Shakespeare Company in Stratford-upon-Avon.

Starring Adrian Edmondson, the show was described as a ‘smash hit’ and returned to the theatre following a sell-out run in 2017. Needless to say, the pupils were not disappointed. One pupil said of the performance, "I had a really great evening, the actor who played Scrooge was really good and I especially liked the comedic effects added towards the end of the play."

A Christmas Carol at the RSC

The pupils were impressed with the set design which consisted of a four-poster bed which rose up from a trap door, as well as being raised above the stage to show eerie spectres dangling below. Additionally, the spooky portrayal of the final Spirit had almost all of our pupils and staff jumping out of their seats in a spectacularly unexpected scene.

Not only was the trip a great success after such a long wait, but our pupils represented Deer Park School with impeccable behaviour which was noted by a member of the public as well as one of the ushers in the auditorium. Well done Year 8! 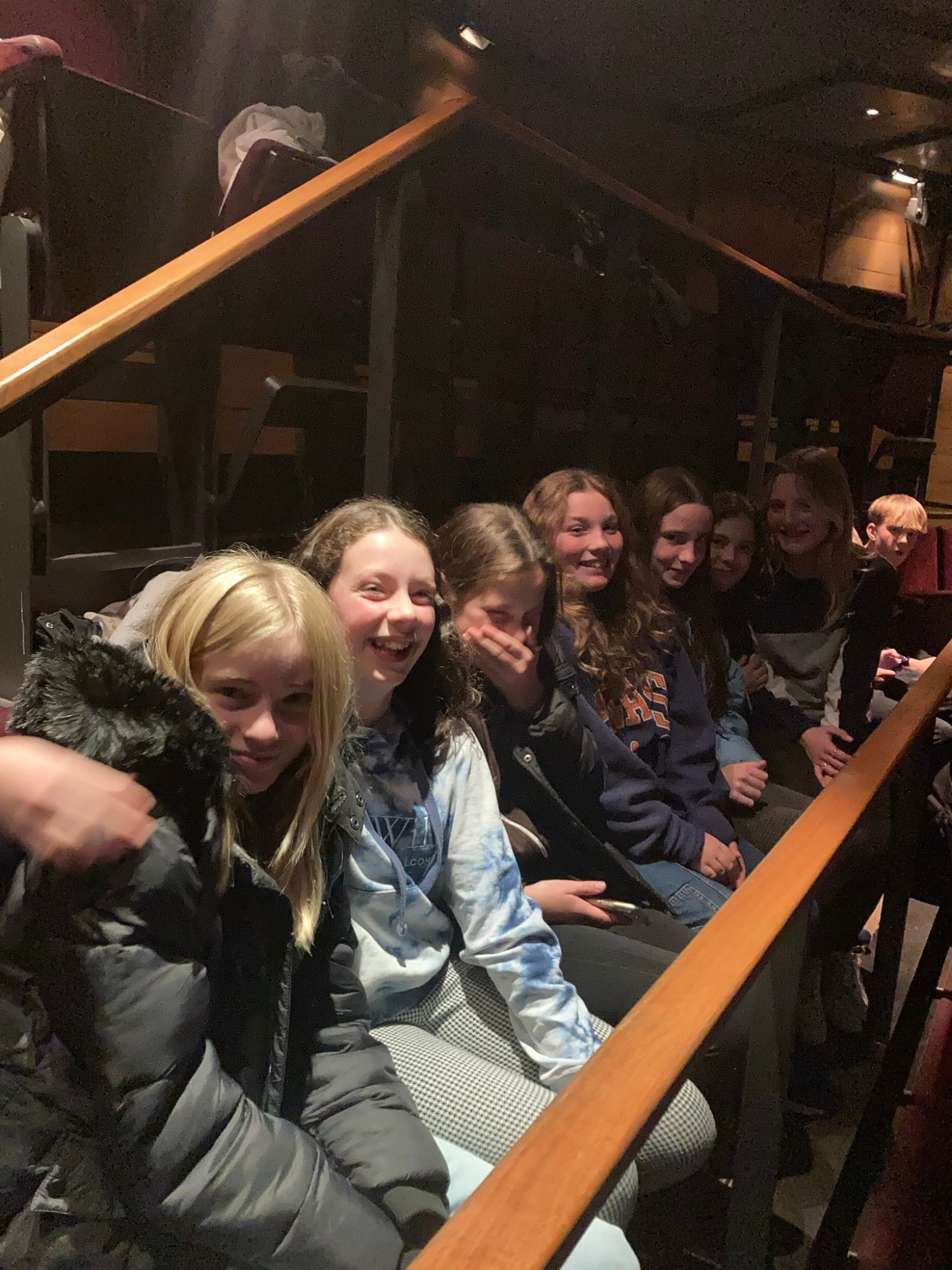 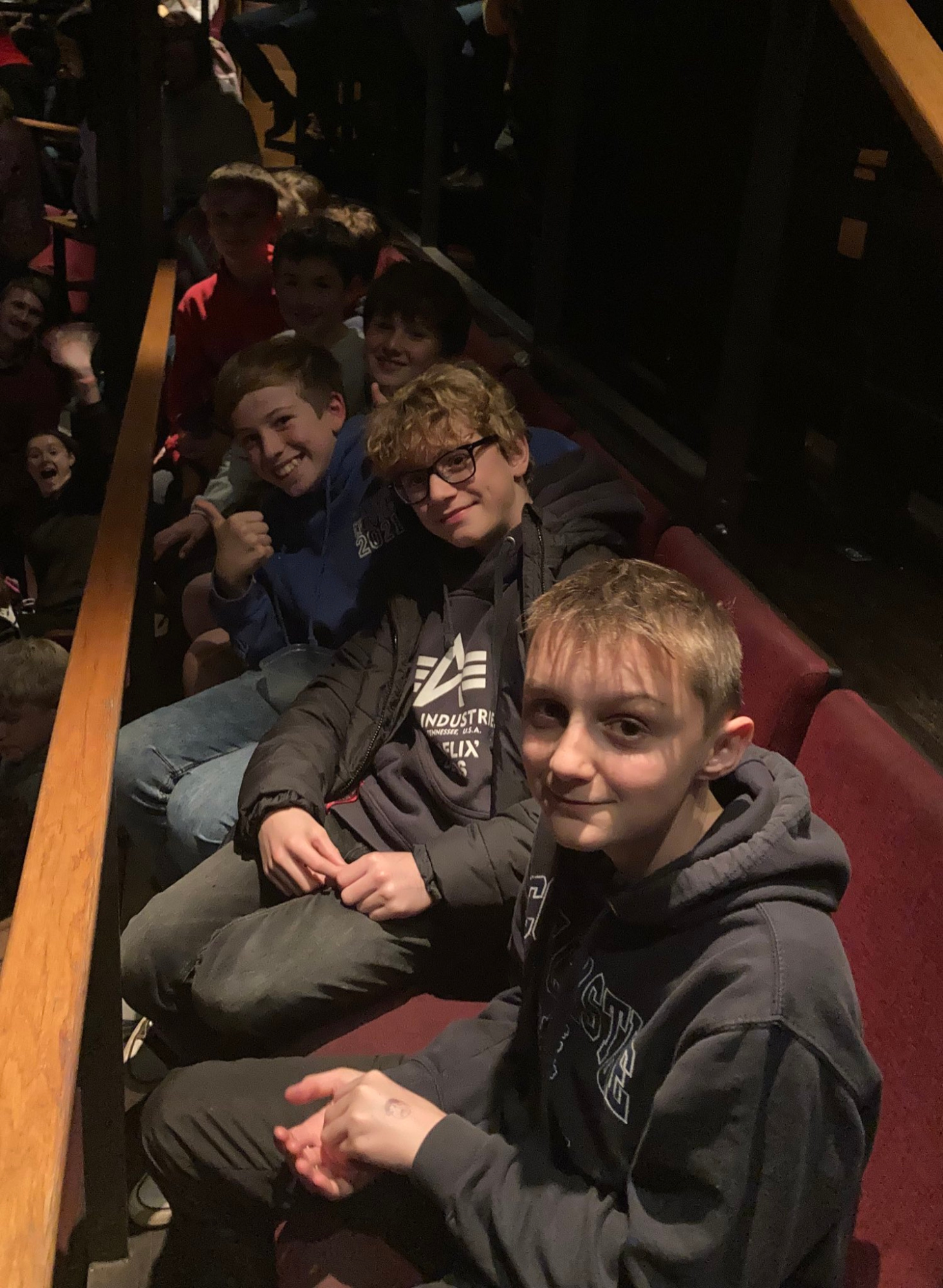