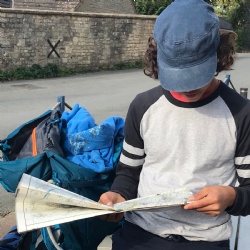 Over the past months, more than 60 of our Year 10 pupils have been taking part in the Duke of Edinburgh's Bronze Award, which consists of 3 months of Volunteering work, 3 months of Skill work, and 3 months of Physical work.

The aim of the programme is to teach young adults teamwork and to make them into fit, independent and respectable citizens. Given their experiences over the past couple of years, these qualities and skills have never been more valuable.

Having completed their training and practice expedition in July 2022, when they planned their routes and learnt a good deal about navigation, first aid and camp craft, they embarked on their final Qualifying Expedition on the morning of Saturday 24 September 2022, under the guidance of a team of assessors from No Limits Development and ably supported by a small, but intrepid, band of staff from Deer Park.

The pupils were dropped off at Stratford Park in Stroud to embark upon their Expedition, which consisted of 14 hours of walking over 2 days, between Stroud and Cranham, returning to Stroud on the afternoon of Sunday 25 September.

The pupils were an absolute credit to themselves, their families and the school, and all should be extremely proud of having completed the expedition successfully!

It is vitally important that they now conclude their endeavours in relation to the Volunteering, Physical and Skill sections, and that they upload all evidence to their eDofE accounts in a timely fashion.

“I was hugely impressed by the pupils’ commitment, resilience and resolve in undertaking and completing the challenge posed! As staff, we were able to share their sense of pride in their accomplishment when they arrived back at Stratford Park on the Sunday afternoon, having drawn upon the guidance and support they were given. I was also extremely grateful to those who coordinated the movement of pupils across the 2 days of the expedition. It was a huge challenge for all those concerned; a challenge which was met head-on!” Mr Reed, DofE Manager. 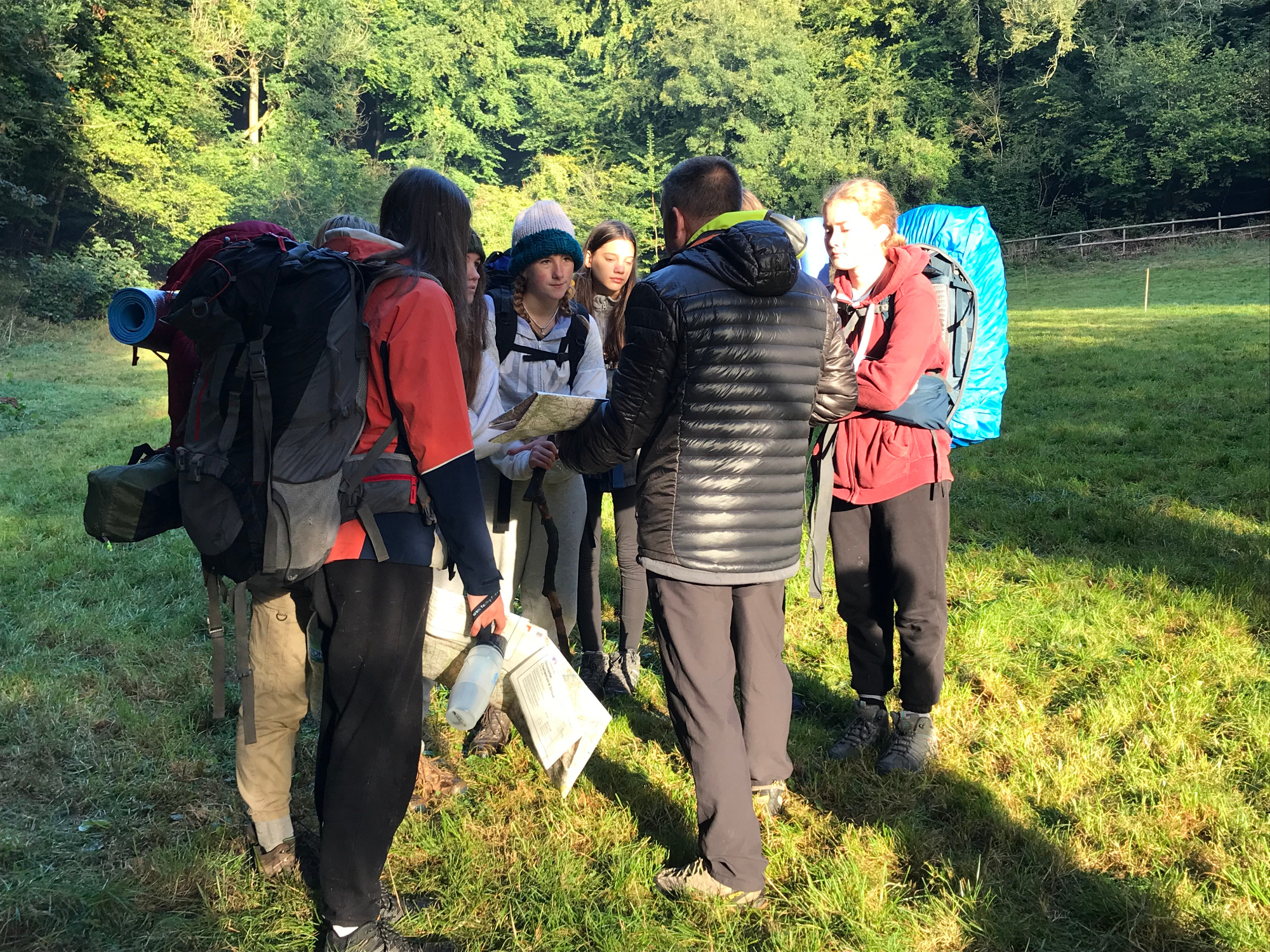 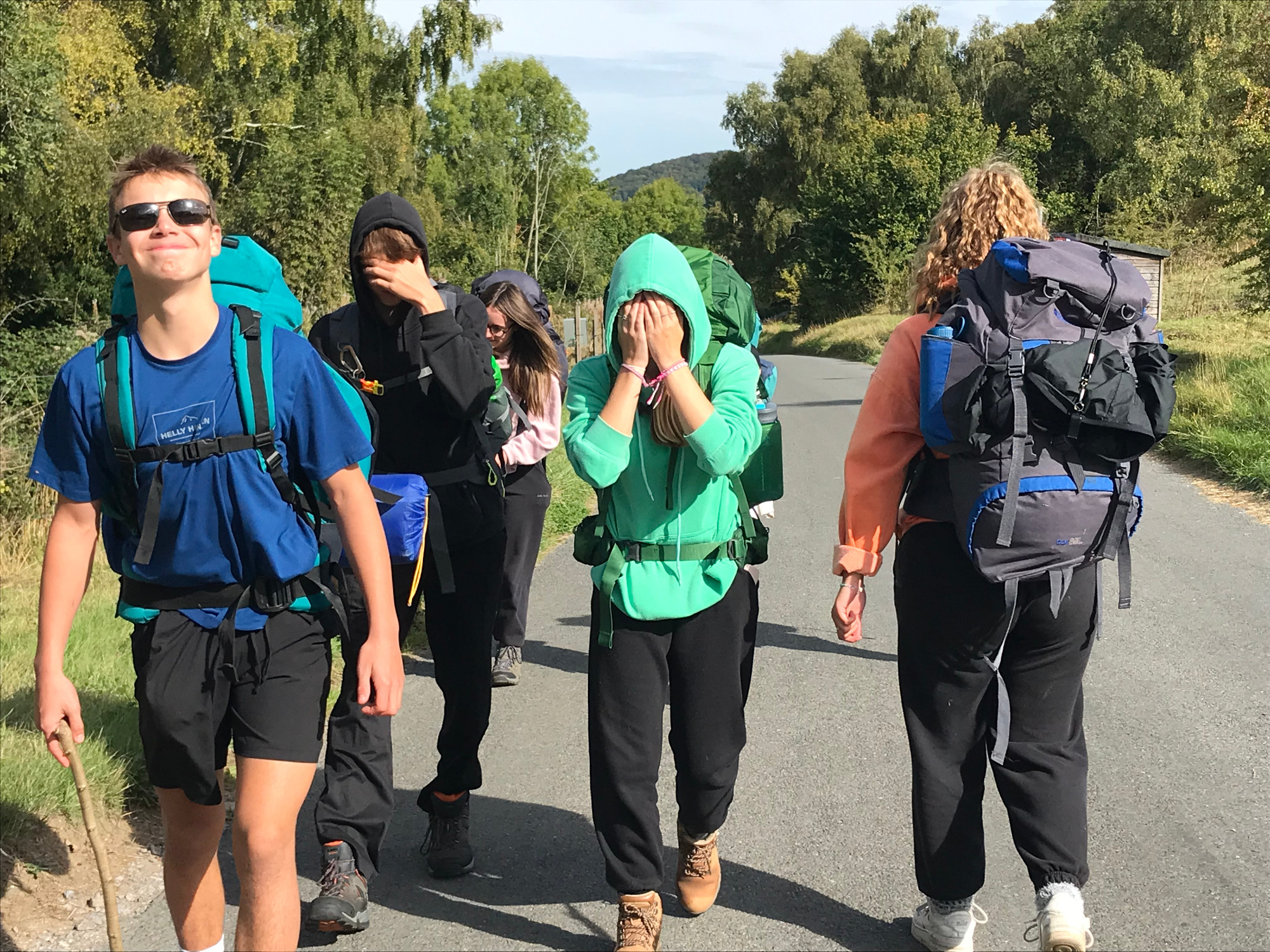 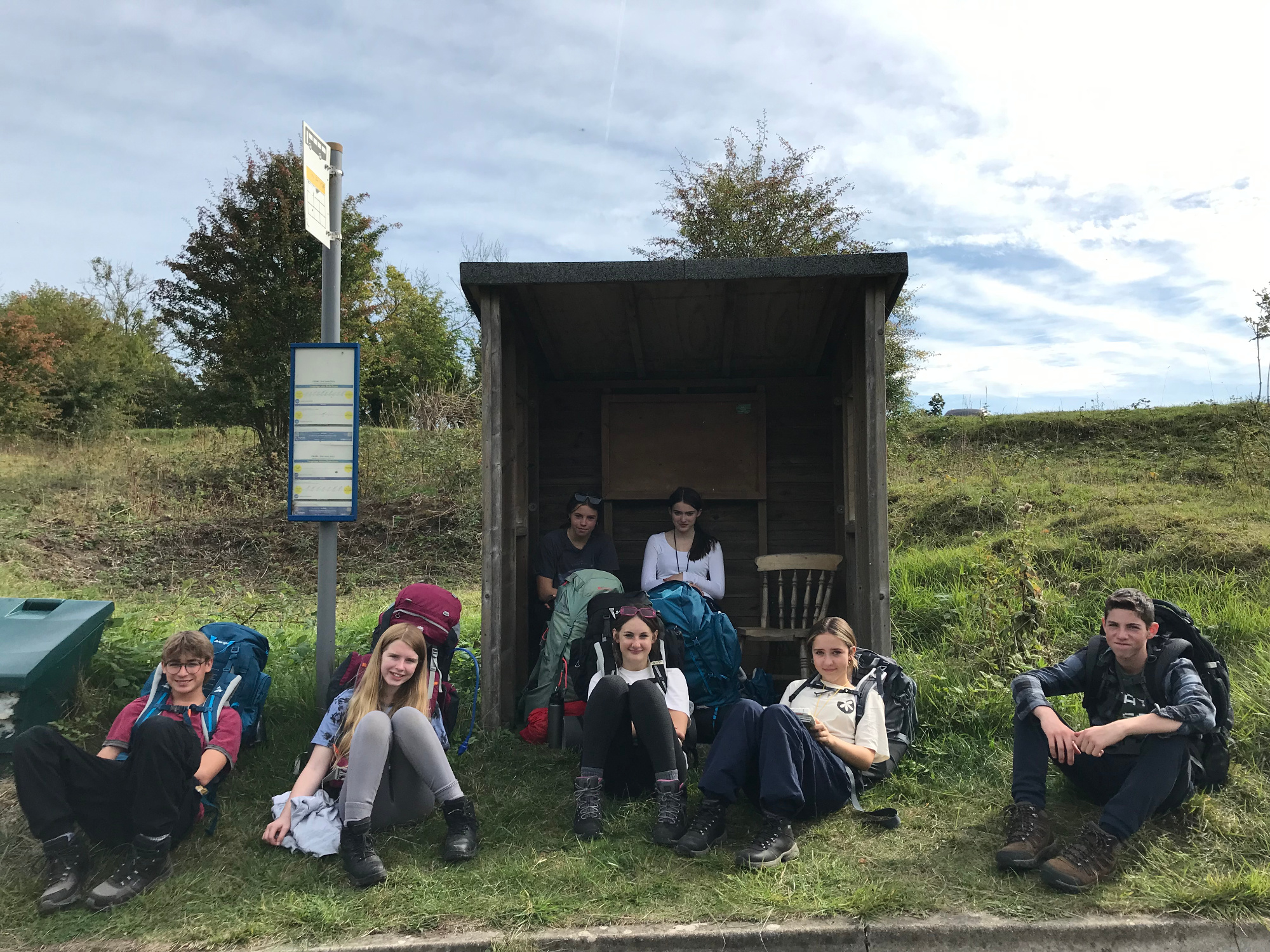 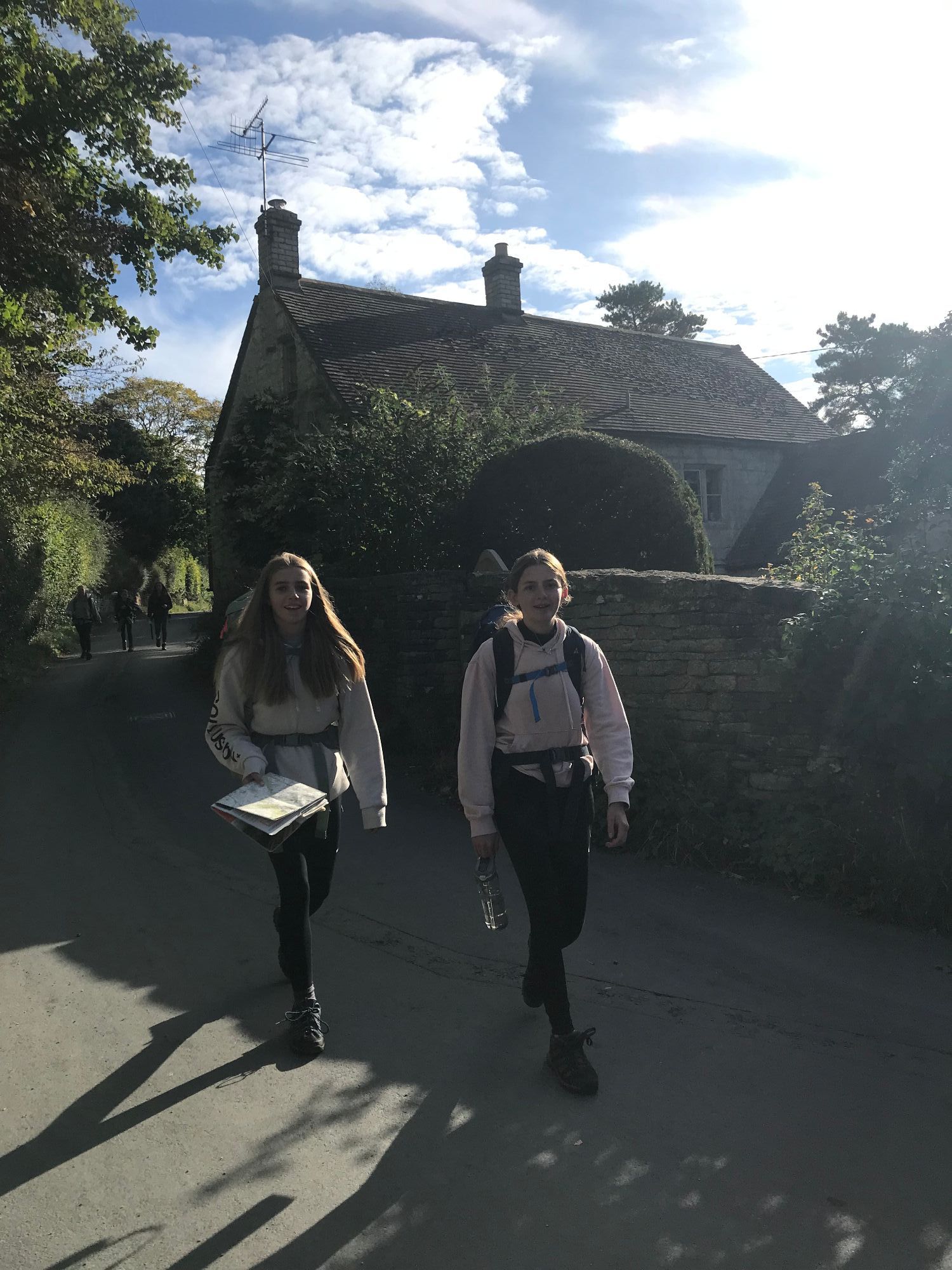 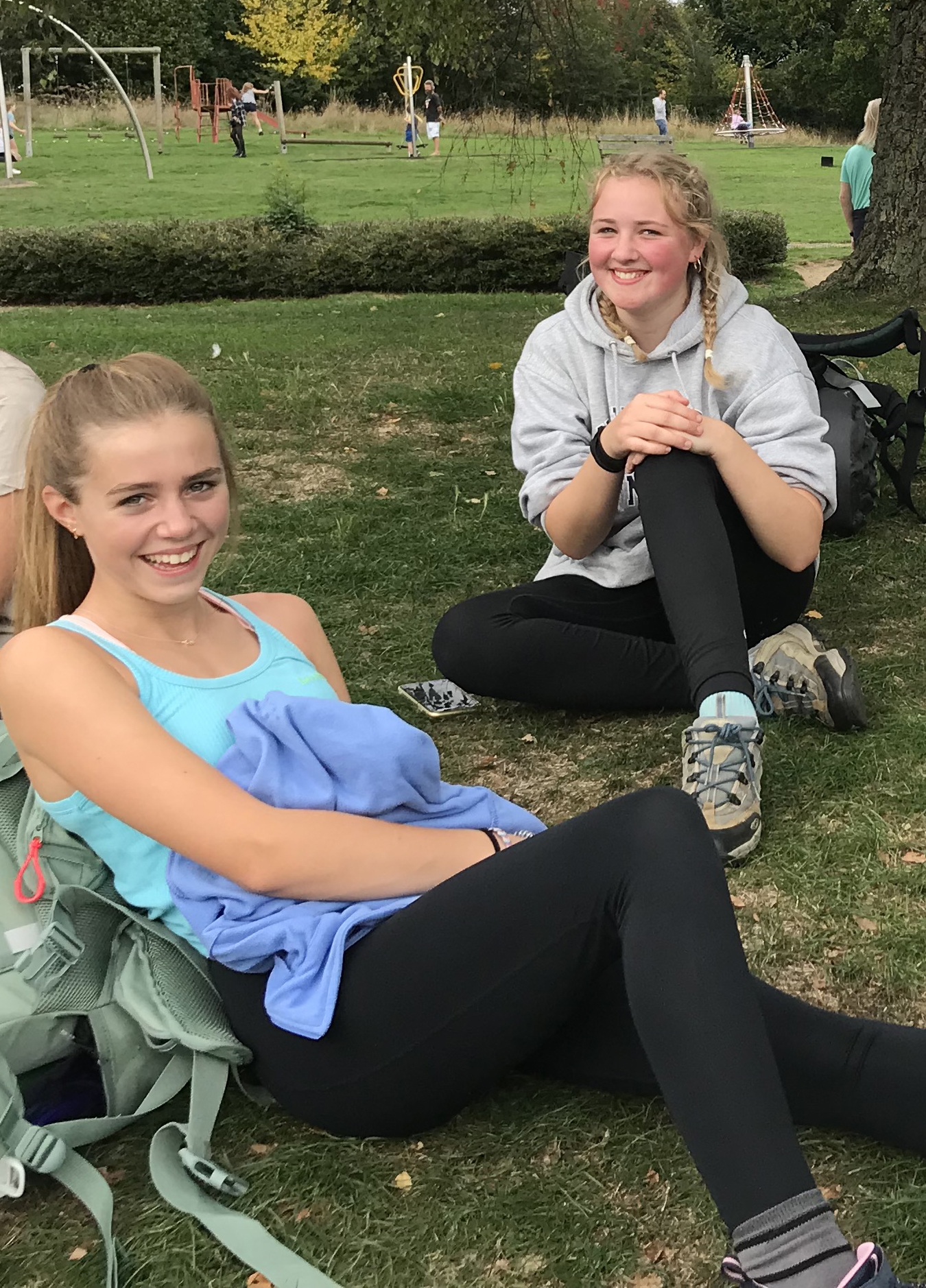 “Although it was freezing on Sunday morning, I thought it was a really enjoyable experience and a challenge I was happy to take on!” Jess B

'I think it was challenging for everyone, which made it fun! The sense of completion at the end was massive!' Will B