The first leg of our Spanish Exchange

On Tuesday 13 September 2022, 20 students and 2 teachers arrived in Cirencester from Cádiz as part of our Spanish Exchange programme with Colegio Argantonio. Thanks to the use of emails and social media before the Spaniards arrived, there was instant friendship and lots of hugs hello when the Spanish students stepped off the bus and they all met in person for the first time!

Hosted by pupils and their families, each day our visitors came into school and took part in lessons with their partners or went on trips. It was a totally successful experience. The Spanish pupils benefited from seeing a totally different education system and different styles of teaching. It is also an opportunity to learn to be more independent, away from home and living with another family. Great future life skills!

On Wednesday the Spanish students made scones at lunchtime, which were then served with jam and cream (in no particular order) after school, before we jumped on the bus to Laser Tag in Gloucester. This enjoyable activity was very competitive, with some students louder than others (!), and was followed by the chance for everyone to eat together at Pizza Express.

There was a ‘Scavenger Hunt’ (like a treasure hunt but with no treasure!) on the sunny Thursday afternoon in Cirencester, where the Spanish pupils had to engage with the public and ask them to help sing some Spanish songs, answer some simple questions in English or maybe find out the price of a cup of tea in Starbucks! Proof was in the video diaries! Our usual after school game of Cricket was swapped for Rounders this year. 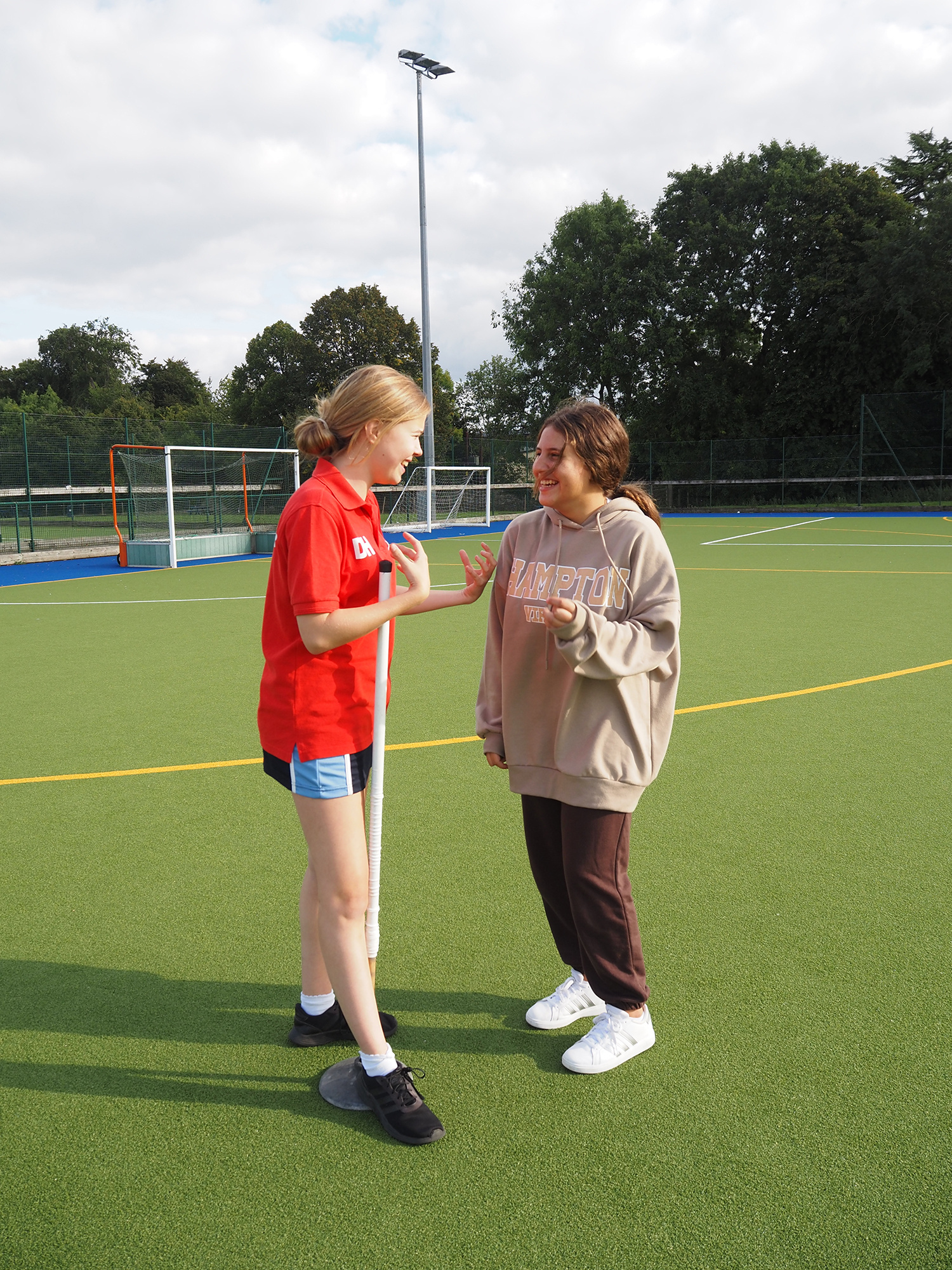 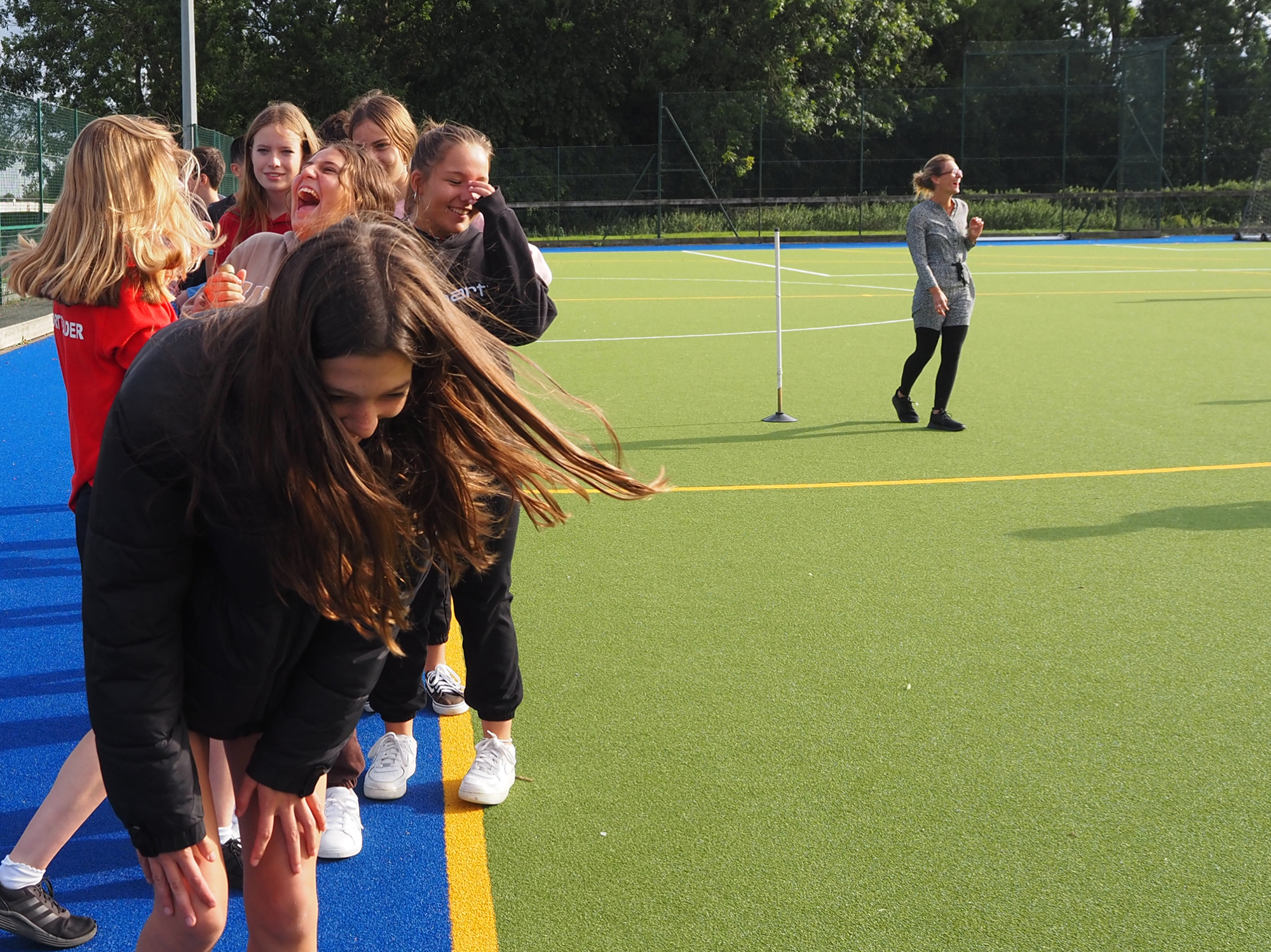 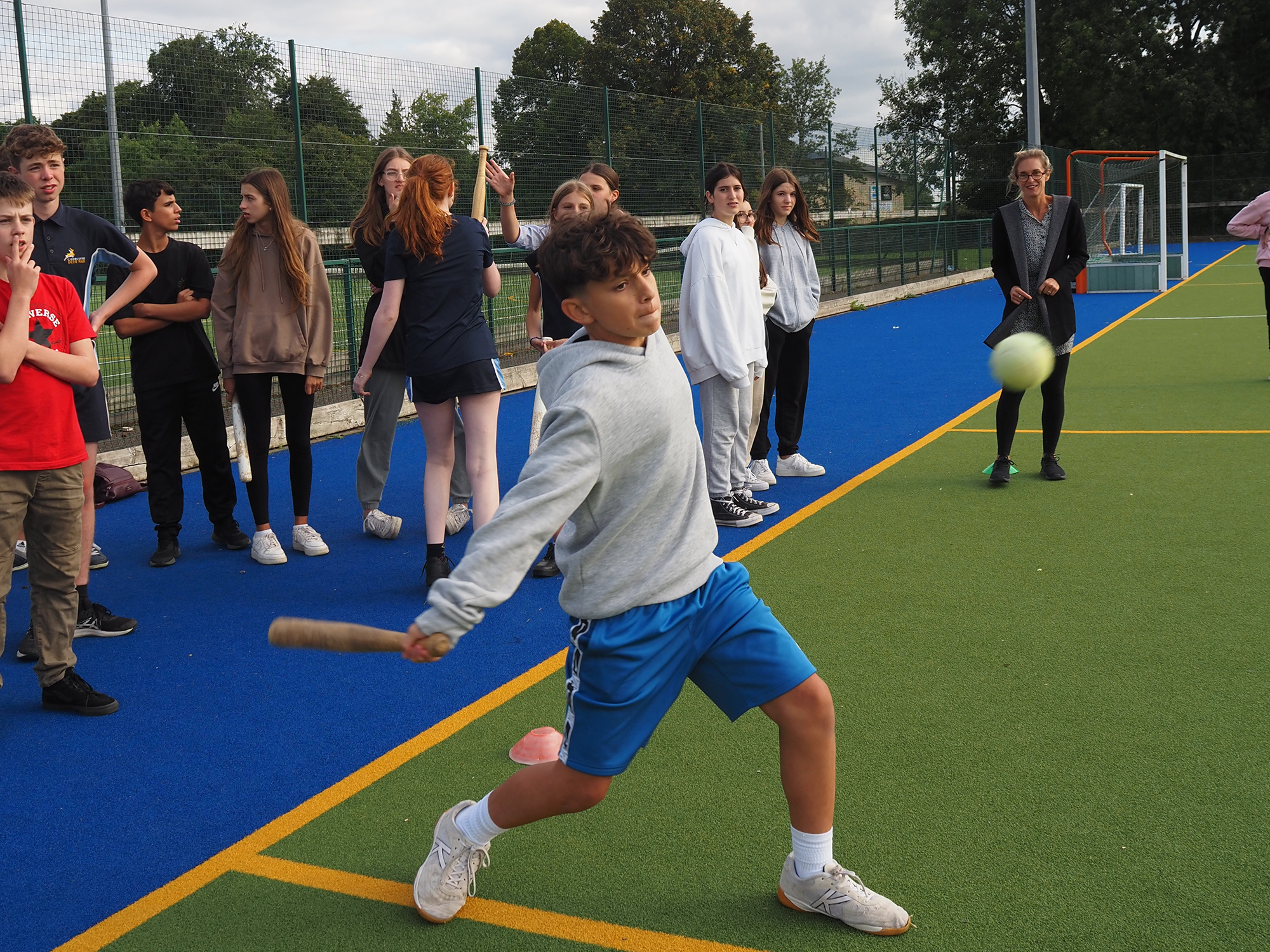 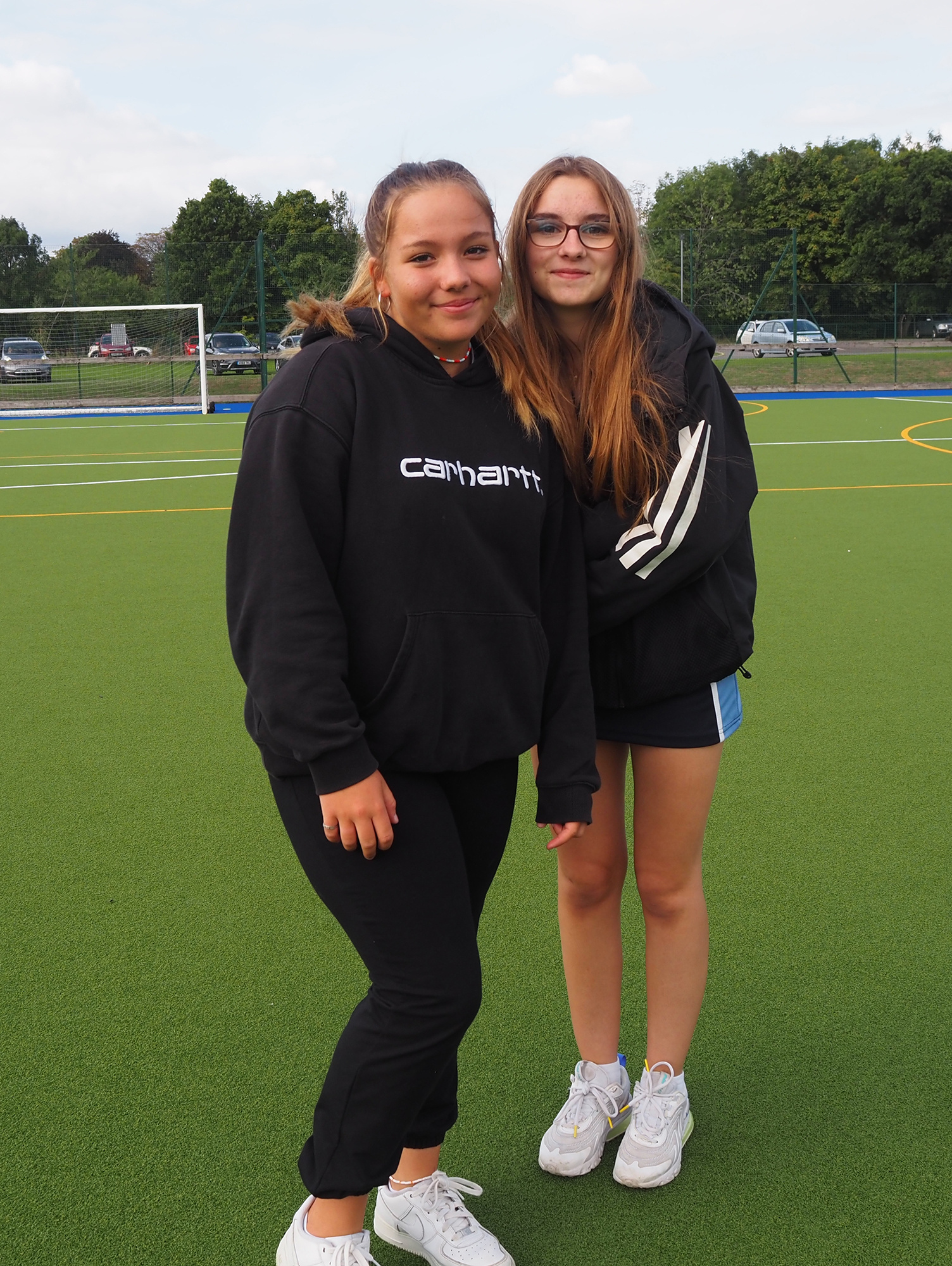 On Friday 16 September the Spanish contingent went to London for the day and ‘did’ the sights: Buckingham Palace, Piccadilly Circus, the lions in Trafalgar Square, a Thames river taxi... they even saw ‘The Queue’ from a distance.

On Monday 20 September, the day of Queen Elizabeth II's funeral, the morning was spent watching the funeral, and we hosted a game of football on the school field in the afternoon, adults vs children. Despite a strong showing from the young, the dads ran riot and recorded a 9-4 victory! There was also an equally competitive game of Pañuelito for those who didn’t fancy the football.

During their week in England, there were parties at pupils’ houses, trips to the outdoor pool and lots of other social time. On Saturday, the group had family time and many went to Giffords Circus at Stratton Meadows.

The Spanish students adapted well to their host families’ households, sampled true British Cuisine, experienced a shared moment in British history and took part in British family life! The young people from both countries are all maintaining contact with each other via social media and emails and both sets are incredibly excited about the return leg in April 2023 when our pupils will travel to  Cadíz.

Darcey (Year 11) 'I certainly improved my ability to speak in Spanish. We went to the circus on Sunay which was amazing and gave my partner an insight into English culture. Overall, the experience was amazing and I can’t wait to go to Spain.'

Maddie (Year 11) 'We went to Warwick Castle, the circus and of course Mcdonalds! I really enjoyed the laser tag and the meal afterwards at pizza express. I have definitely improved my Spanish and I’m very excited to go to Spain.'