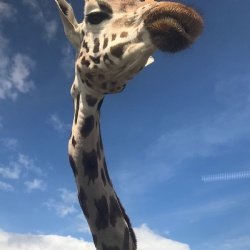 During the first week of July 2022, we took over 550 pupils - in (new) Years 8, 9 and 10 - to three different theme parks for Reward Trips. We were unable to run our usual Enrichment Week activities in 2022 but felt it was still important for pupils to have the opportunity of an experience outside of school.

Mr Bellamy, Assistant Head, commented 'Pupils were a credit to the school on all the trips and had an excellent time. We are grateful to The Friends of Deer Park who contributed a significant amount of money to allow us to subsidise these trips and activities. We hope to be able to offer our full Enrichment Week programme in 2023.'

On Tuesday 5 July 2022, 200 (new) Year 8 pupils clambered onto coaches and headed north to West Midland Safari Park for a day of fun. Pupils had time to discover more about the smaller animals, such as the Red Pandas, Penguins, Sea Lions and Meerkats. They also explored the theme park rides, such as Zambezi Water Splash log flume, wild river rafting, black fly, hurtling hippos and Kong! The day trip concluded with a Safari Tour, with tigers, jaguars, elephants and more. The big favourites were certainly the giraffes! The pupils all had a great day, and arrived back to school happy but certainly tired from a fun-packed day. 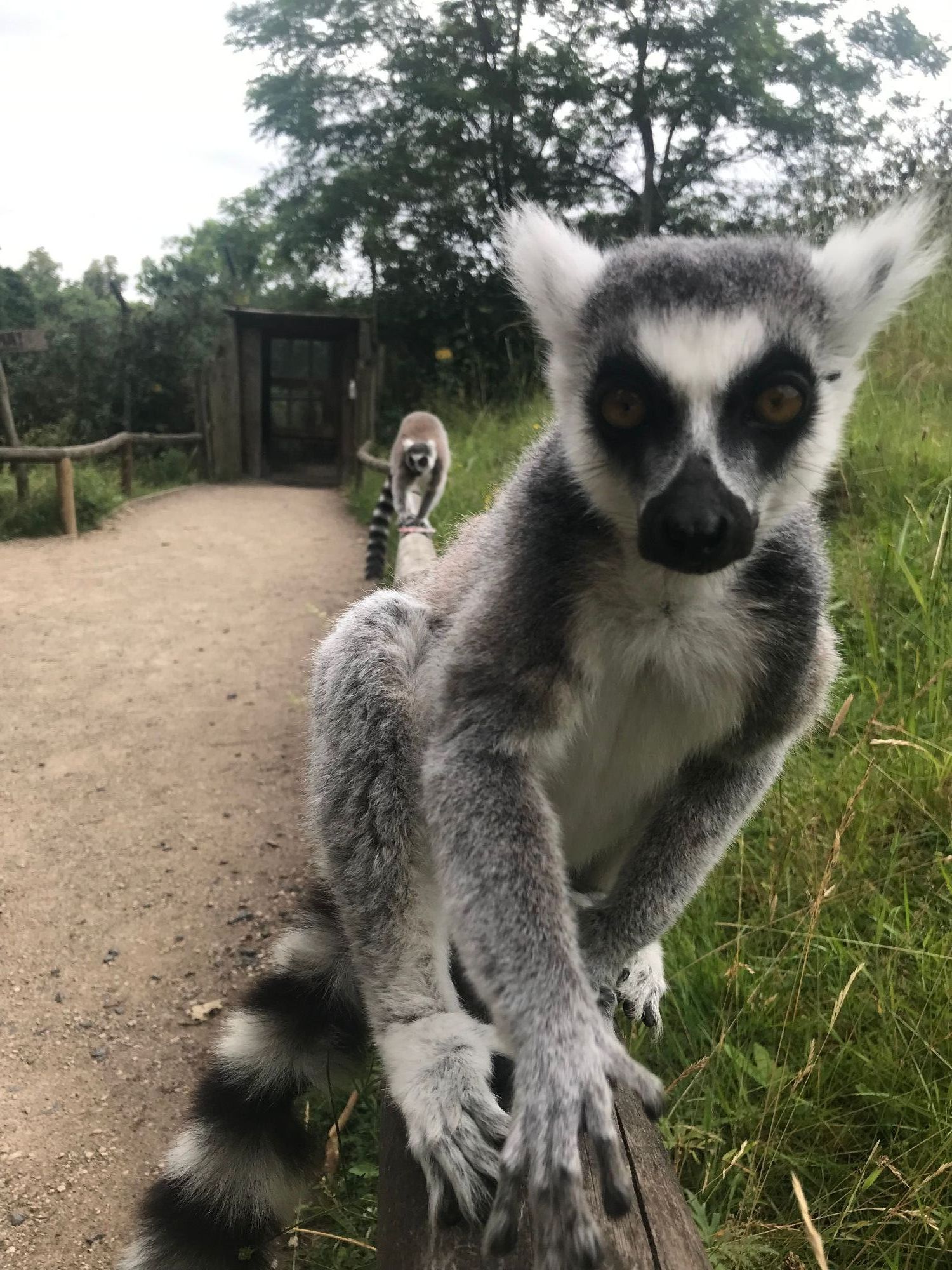 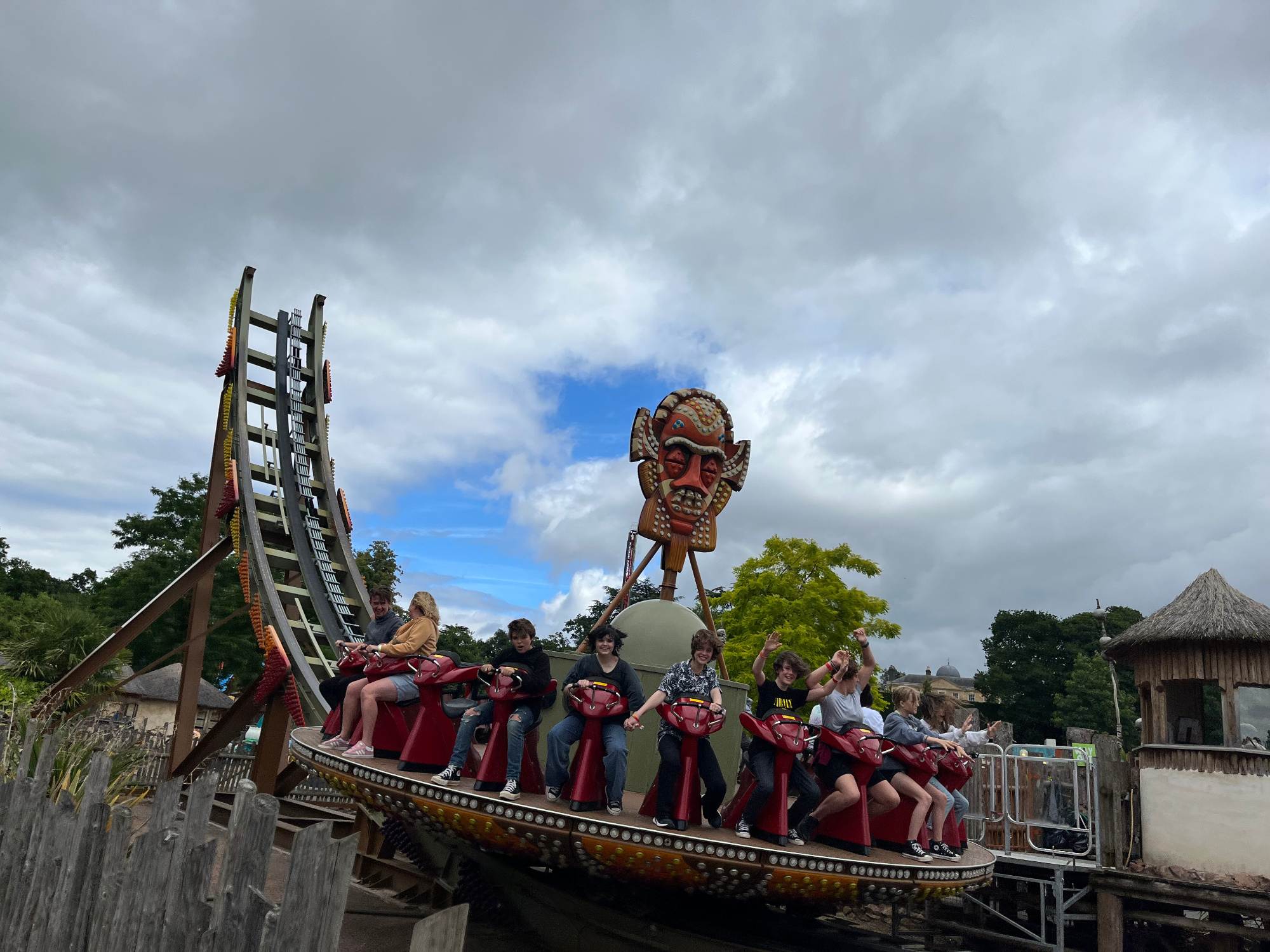 Deputy Head Mrs Lang commented: 'Pupils had a fantastic day at the safari park, seeing a variety of different animals and riding on some pretty extreme theme park rides! They were a delight to be with and staff at the WMSP commented on how polite and courteous they were.'

On Thursday 7 July, with an 8.30am start and a fleet of 5 coaches, we set off for Drayton Manor in the Midlands with a troop of enthusiastic (new) Year 9 pupils and a deployment of 'crack' Deer Park  staff!

Despite the climbing temperatures, pupils were eager to ride as many of the roller coasters and attractions as they could, regularly returning to our 'base-camp' to commandeer a member of staff as chaperone for the water rides. Some were more reluctant than others to oblige, whilst some returned far wetter than others! Mr van Wyk proved that chivalry isn't dead by providing Miss Johnson with a spare pair of shorts after one particularly drenching adventure on the river rapids! 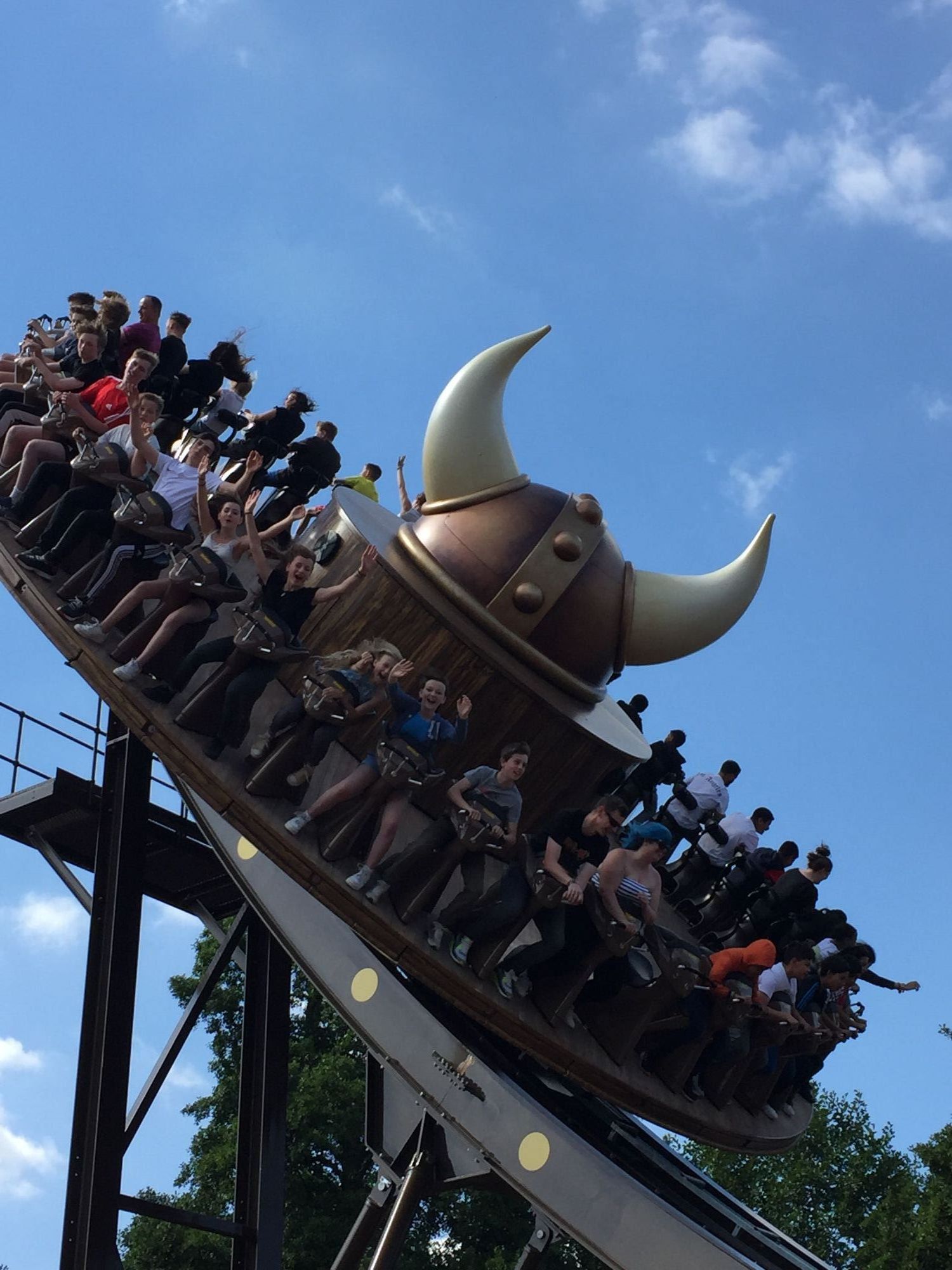 For the more genteel, there was the peace and tranquillity of the miniature zoo, and Ms Cato was especially taken with the capybara! A really great time was had by all, pupils and staff alike!

One pupil, Jonas, succinctly summed up his day: 'It was a sensational trip and I loved it!'

Deputy Head Mr Clutterbuck writes: Thorpe Park: Sunscreen if you want to go faster! (New) Year 10 embarked on their reward trip on Friday 8 July. Speculation was rife on the journey there... Which rides would be open? What ride would be the most popular? And if you did scream, would you be able to go faster? As our convoy of coaches rolled through the entrance, we saw the expanse of the park before us, glinting in the dry heat of urban Surrey. Thorpe Park looked busy. There were people queuing beyond the barriers. The staff leading the trip were not deterred; with charm and plenty of smiles they were able to march our pupils to a fast-tracked entrance and soon enough bags were dropped off at Deer Park Headquarters (near the coffee shop and toilets - staff have done this before) and 170 pupils disappeared into the 15,000 strong crowd. “Would we ever see the pupils again?”, were the thoughts of our staff.

Well, we heard Year 10 before we saw them: screaming on Stealth (the most inappropriately named ride in the park), buzzing on Swarm (the most unnecessarily twisty ride in the park) and being rattled into another dimension on Nemesis (I didn’t go on that one as it looked too scary). So we did see them again and they did scream and perhaps the rides went a little faster. Suffice to say that Year 10 were brilliant and so were the staff and I know that a good time was had by all. Dan summed up the day with a single word: 'Awesome!' 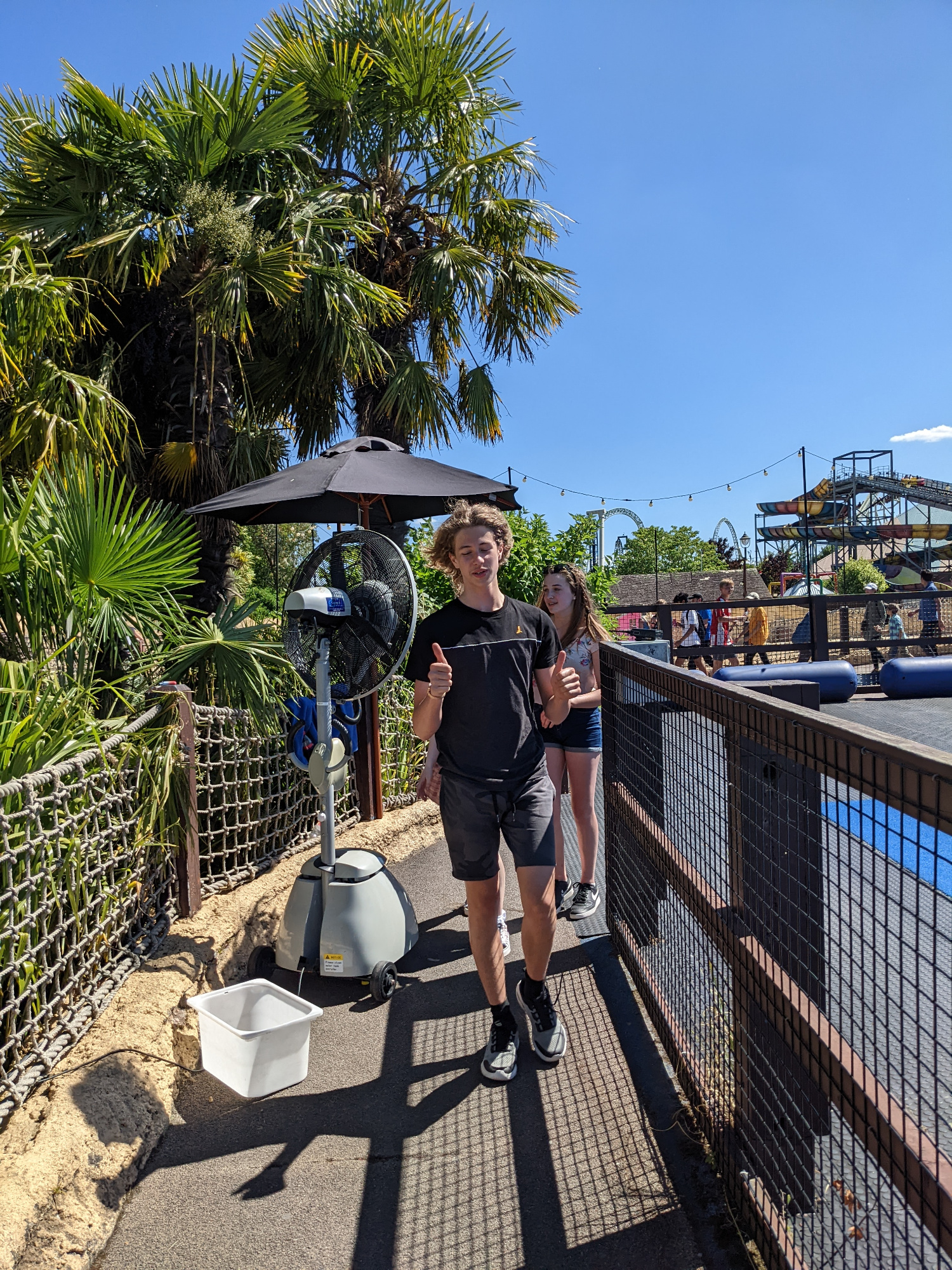 For the small groups of pupils who chose to remain in school, rather than go to a theme park, they were able to participate in different activities. (New) Year 8s spent the day with Mr Grant, walking and exploring in the woods, learning some survival skills and cooking their lunch over open fires.  (New) Year 9s and 10s designed and printed T-shirts for themselves, took part in sporting activities and spent the afternoon at Cirencester Outdoor Pool, which, considering the weather, was definitely a great option. 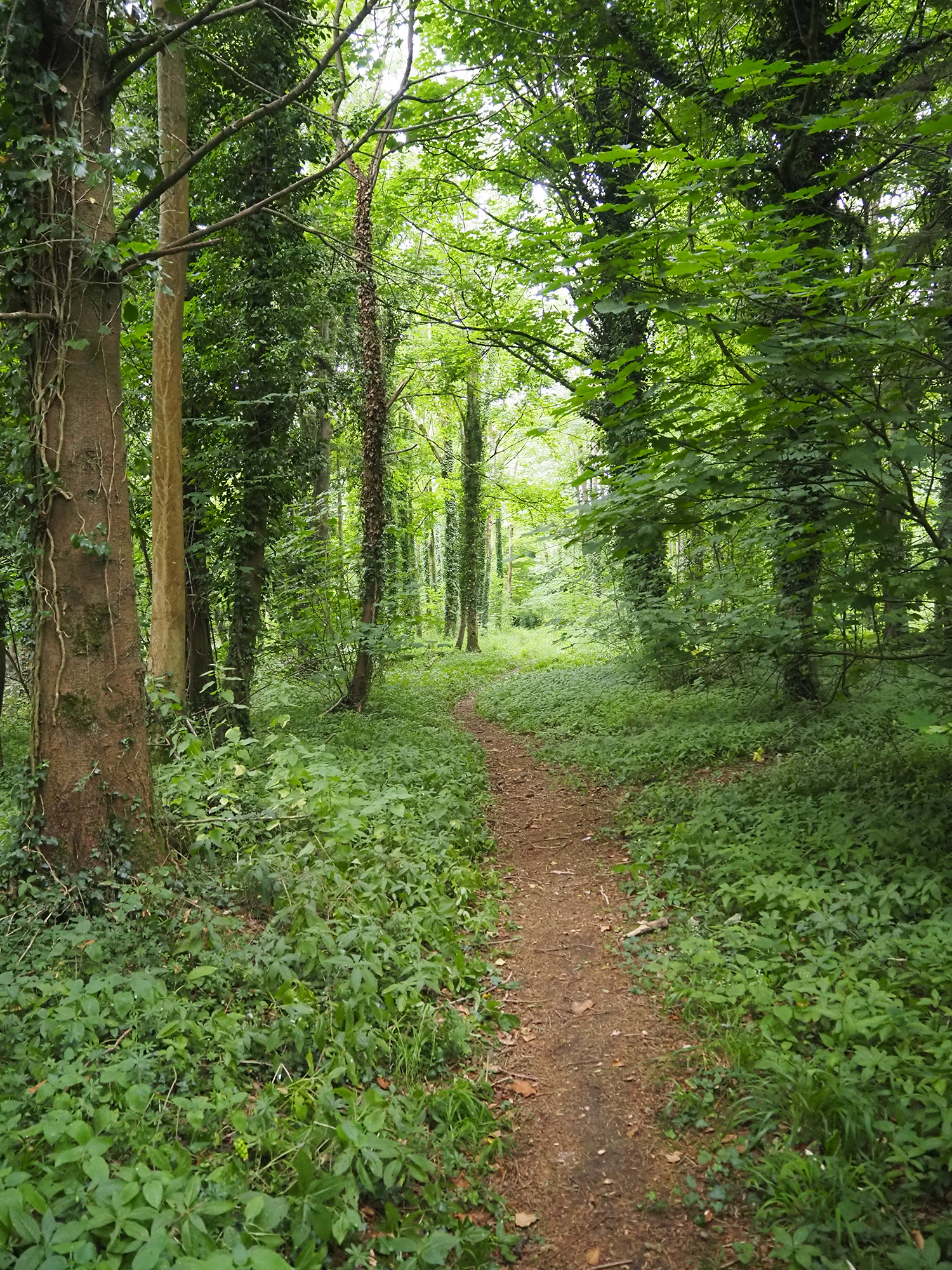 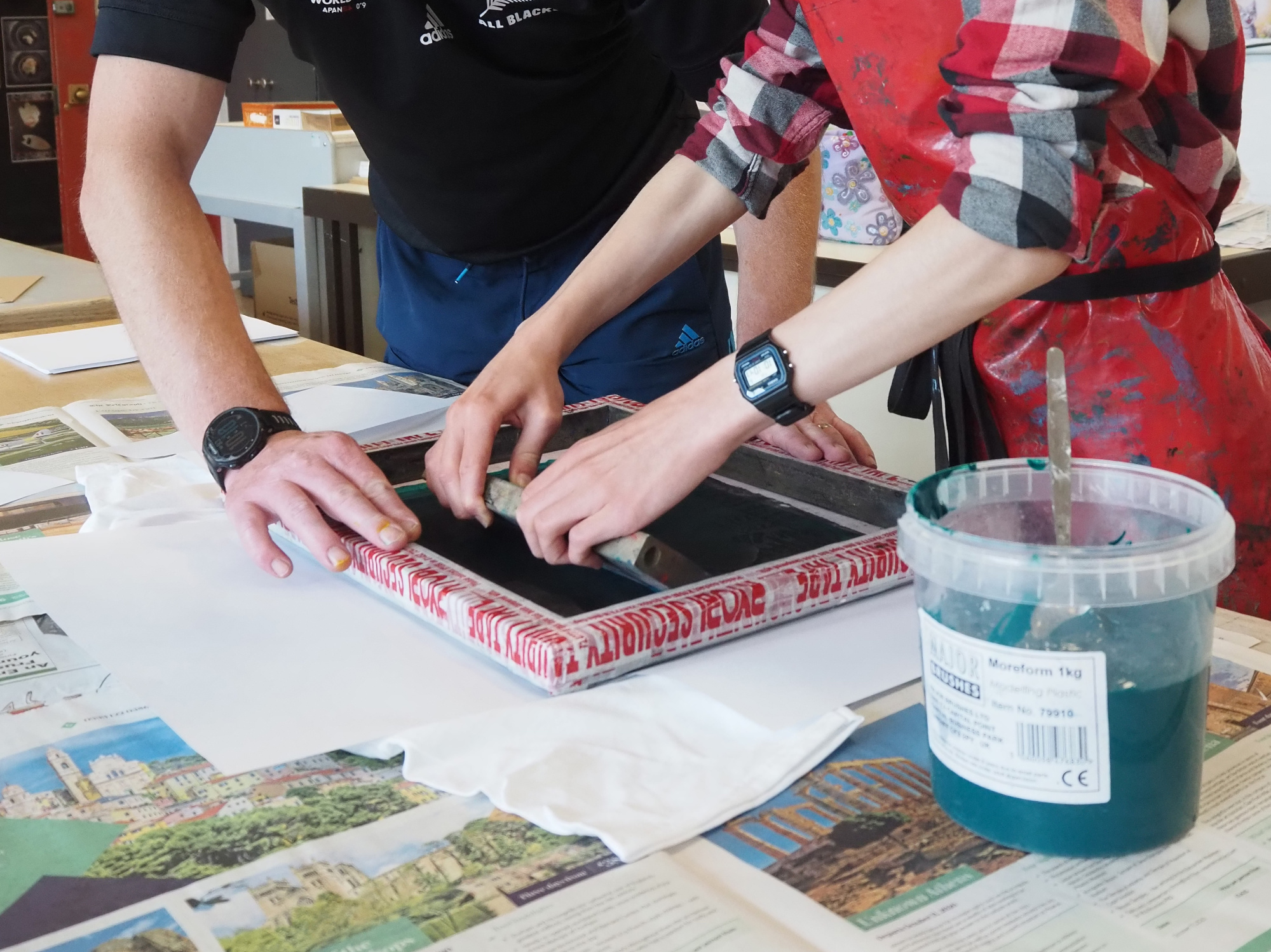 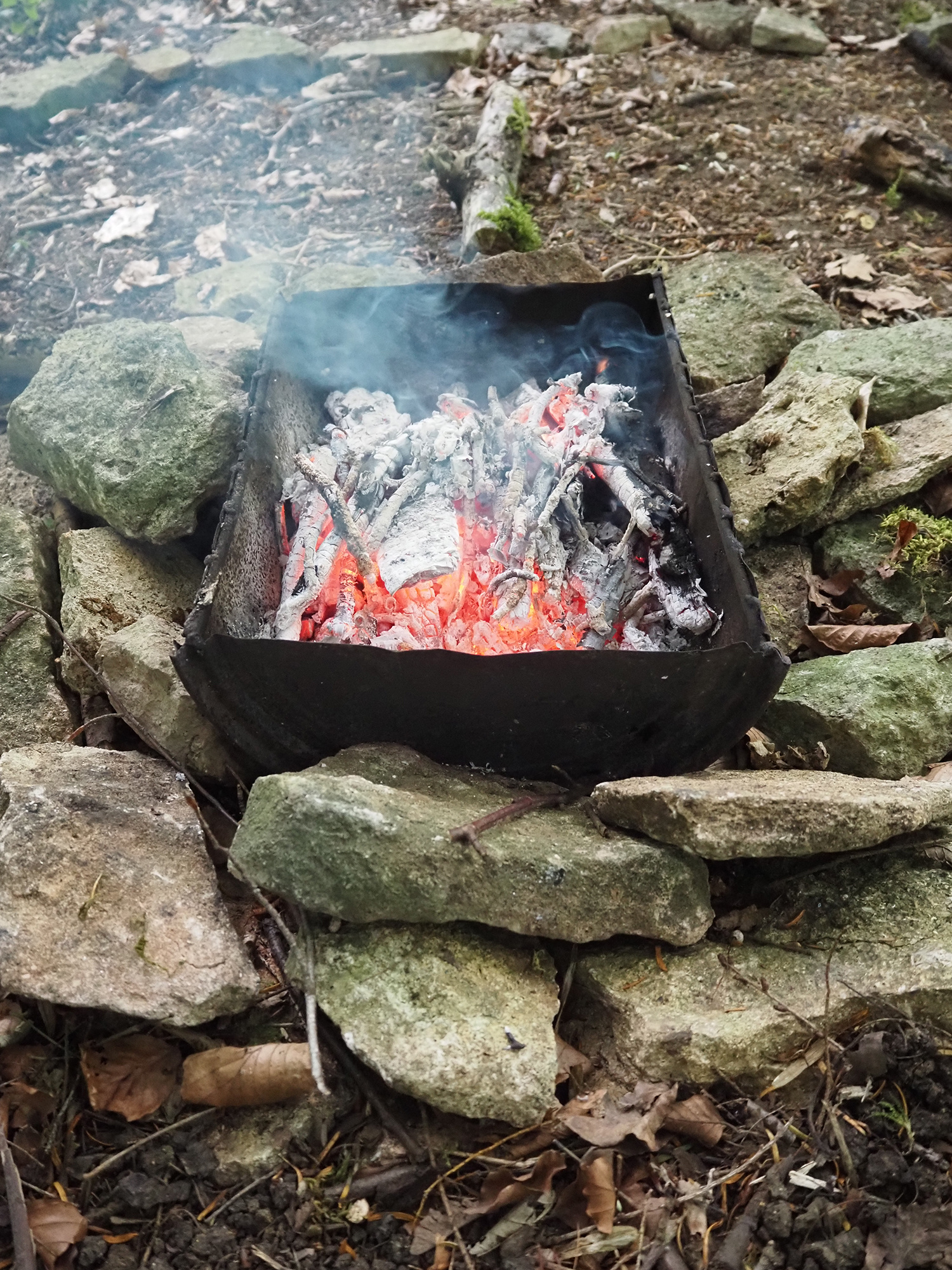 During this first week of July, our (new) Year 11s were out of school on their Work Experience week. Pupils experienced a taste of a variety of careers including in Hospitality, the NHS, Carpentry, Engineering, Mosaics, Water Sports and even Harp Manufacturing, to name but a few! Our Work Experience team have had some wonderful feedback regarding the positivity of our pupils and their attitudes to the workplace.