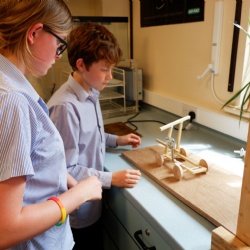 On Thursday 23 June 2022, sixteen (new) Year 9 and (new) Year 10 Deer Park pupils, accompanied by Mr Armshaw and Mr Sanders, took part in a Technology Tournament at Cirencester College. They competed against teams from Farmor’s School and Sir William Romney’s School in an all-day event organised and run by the Rotary Club of Cirencester.

In teams of four, two from each Key Stage, pupils were given the task of building a vehicle, using a small collection of components and materials which, powered by the potential energy of a 200gm weight, could travel up a 1.5m ramp to cross a finish line. The vehicle also had to promote green energy through the use of a logo and a flag which had to be raised somehow during the journey. Mr Sanders and I also formed part of a team made up of teachers from the different schools.

In addition, a small portfolio of work was to be submitted by each team, including drawings and annotations, outlining their creative process and design thinking.

As the tournament began, much fun was had by the pupils who did Deer Park proud by partaking wholeheartedly in the task. They exhibited teamwork, a wonderful competitive spirit and real ingenuity. Ideas were scribbled down, evaluated and modified and a variety of wacky prototypes began to take shape as the day commenced. 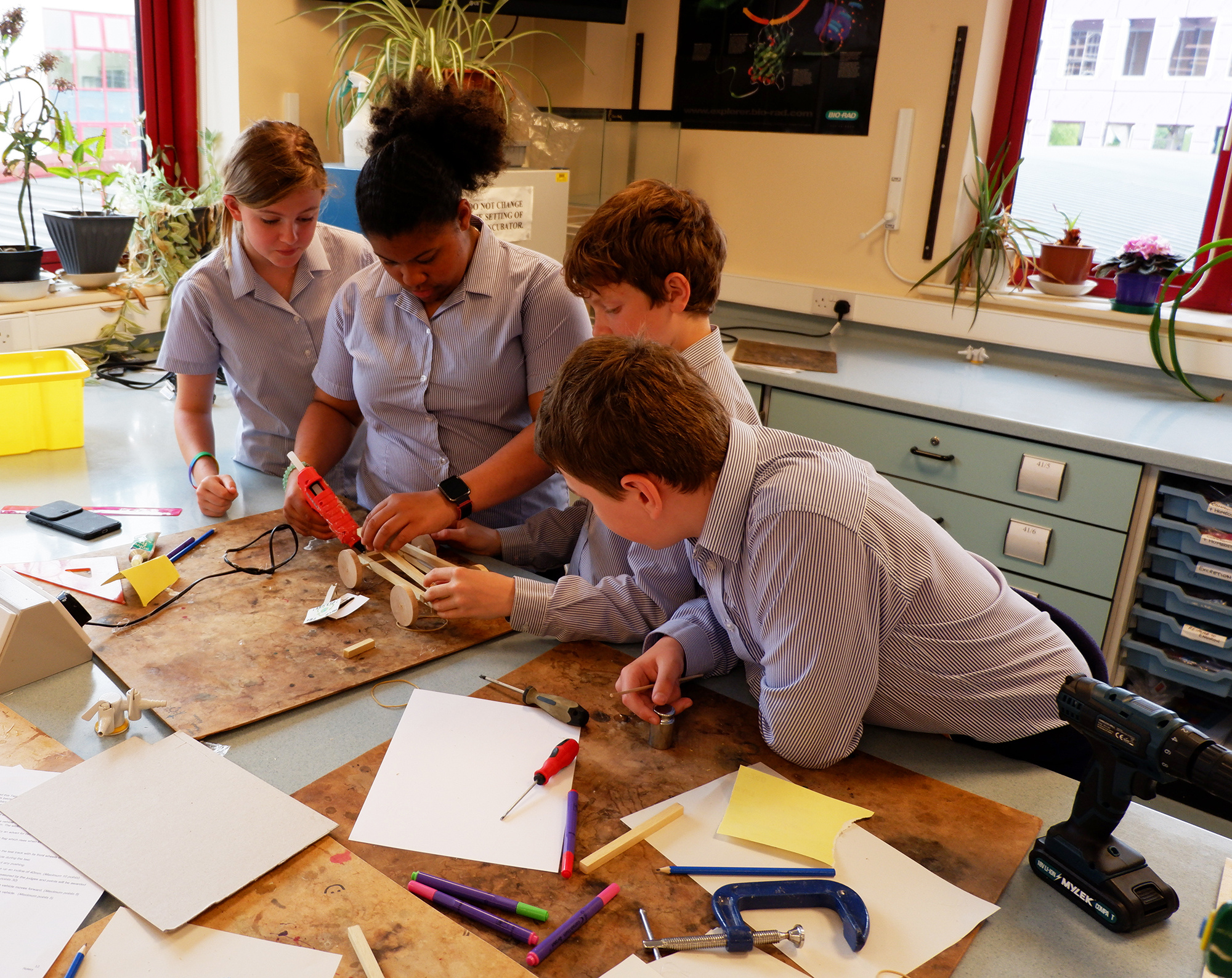 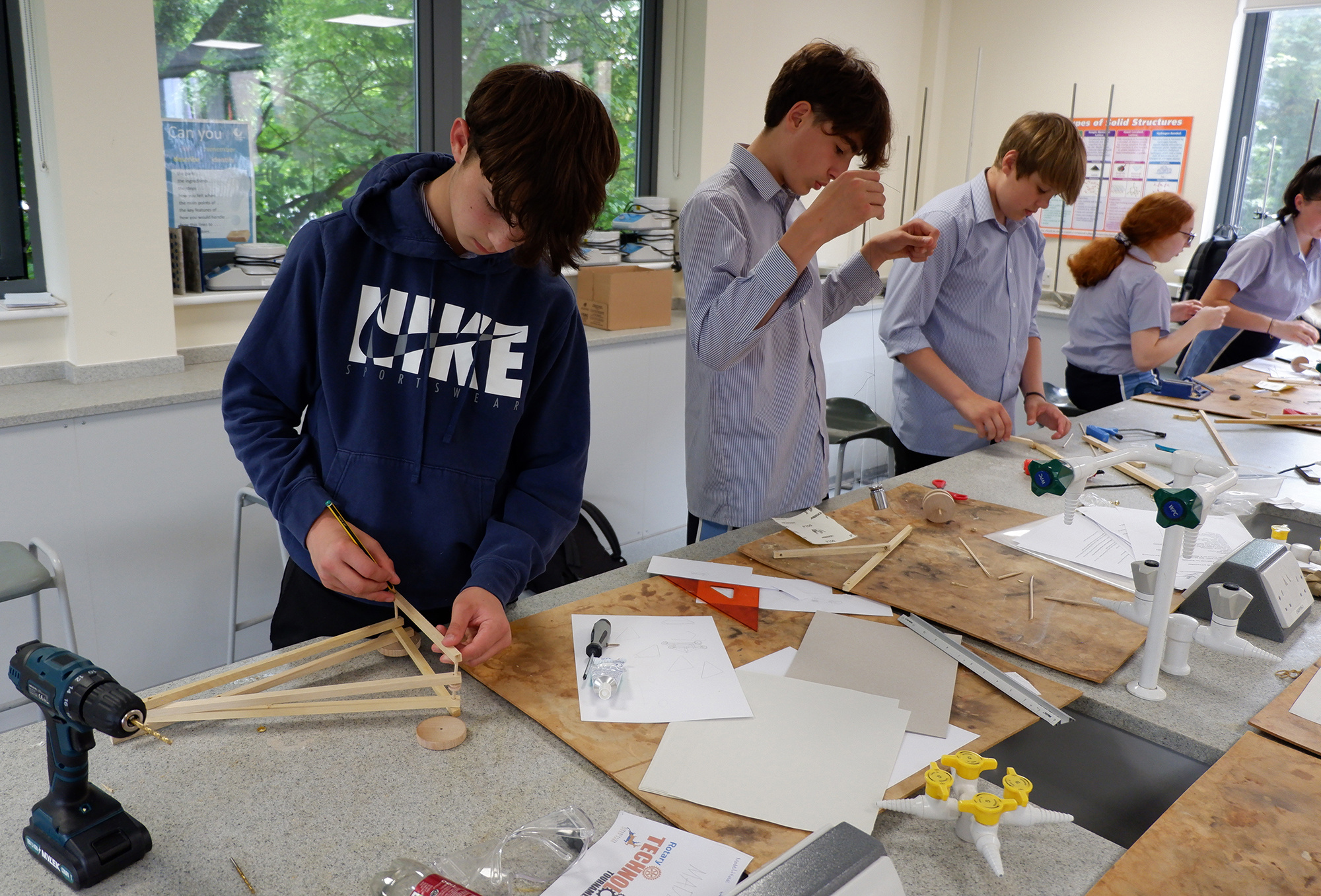 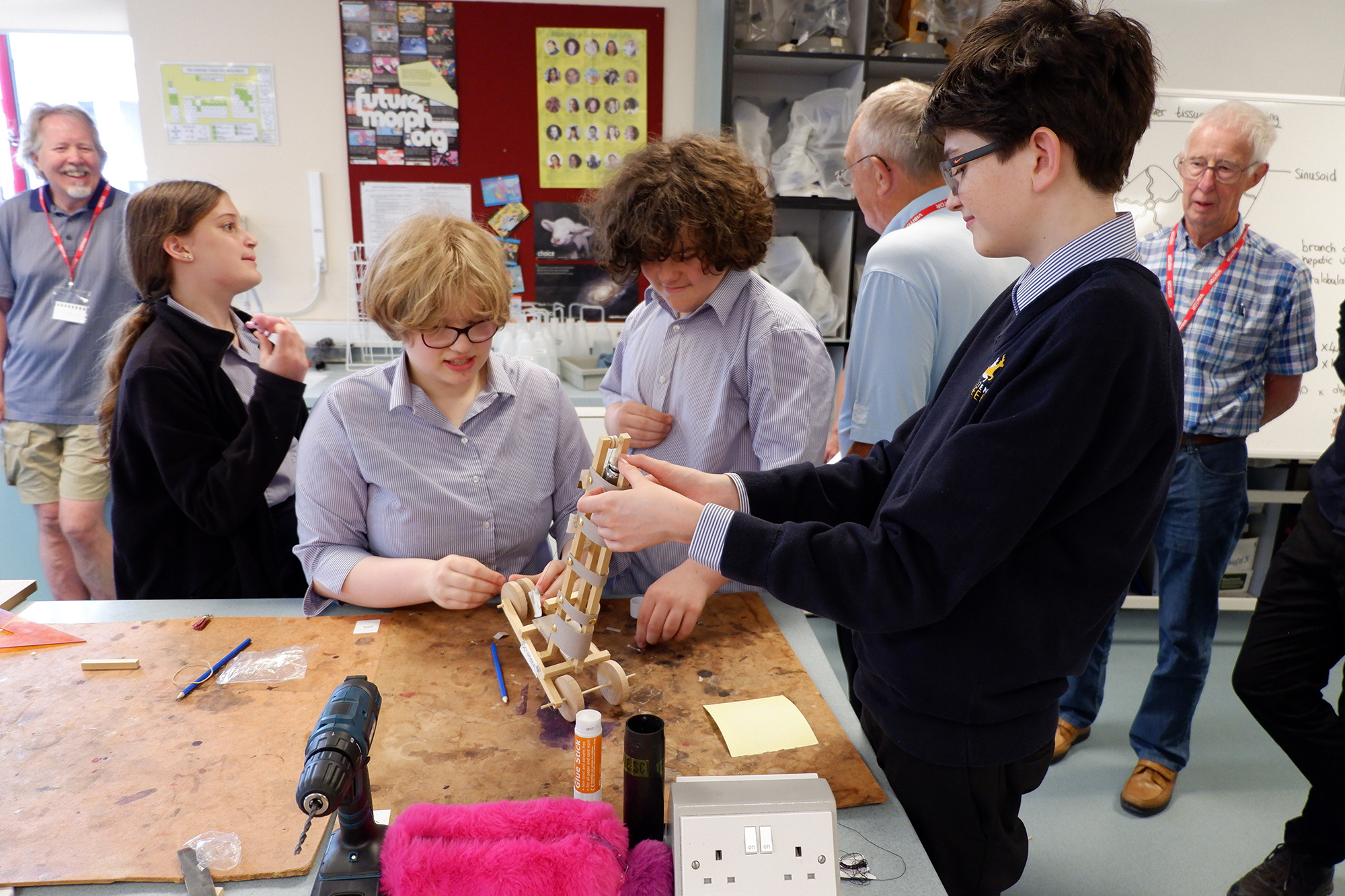 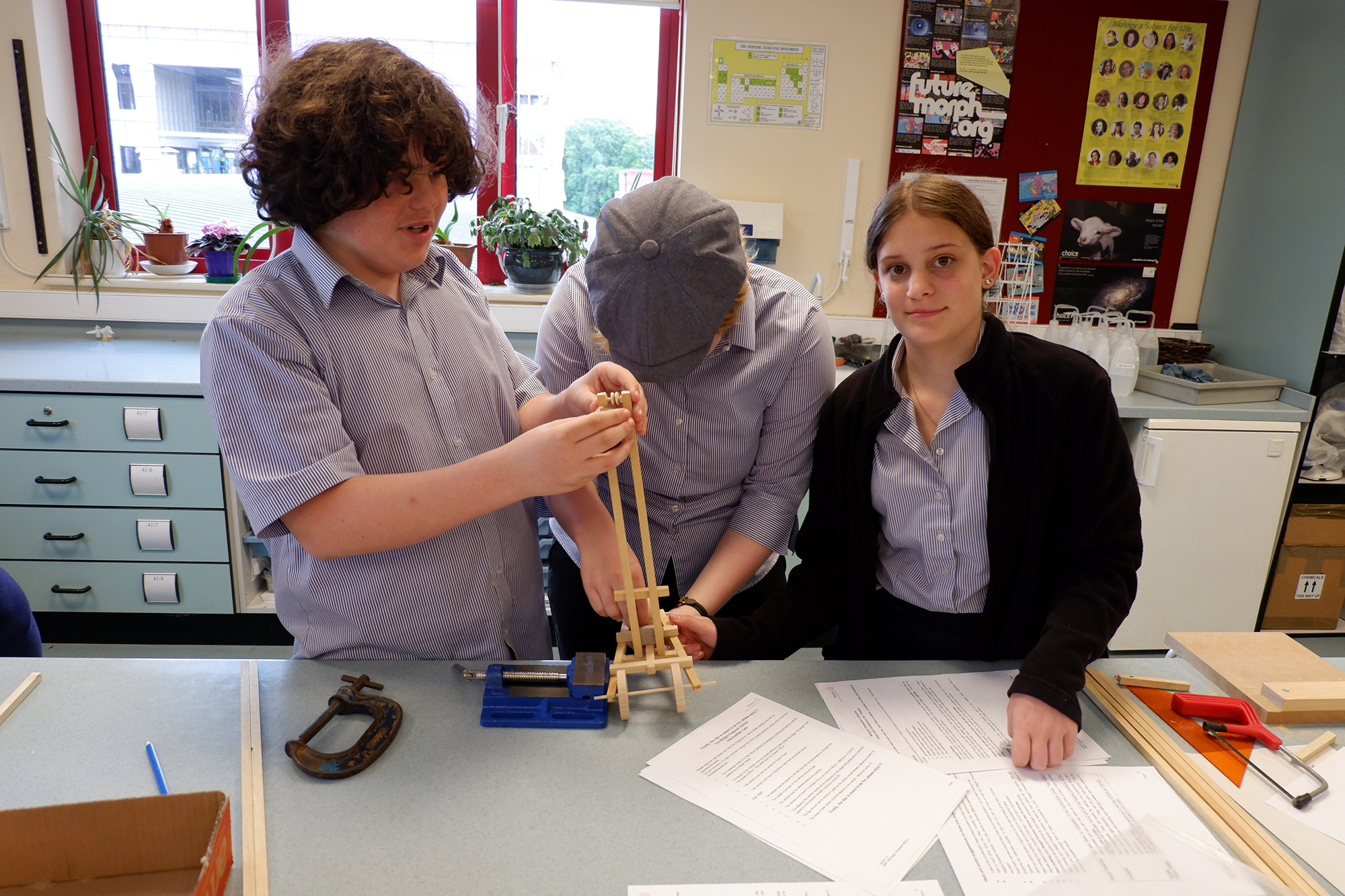 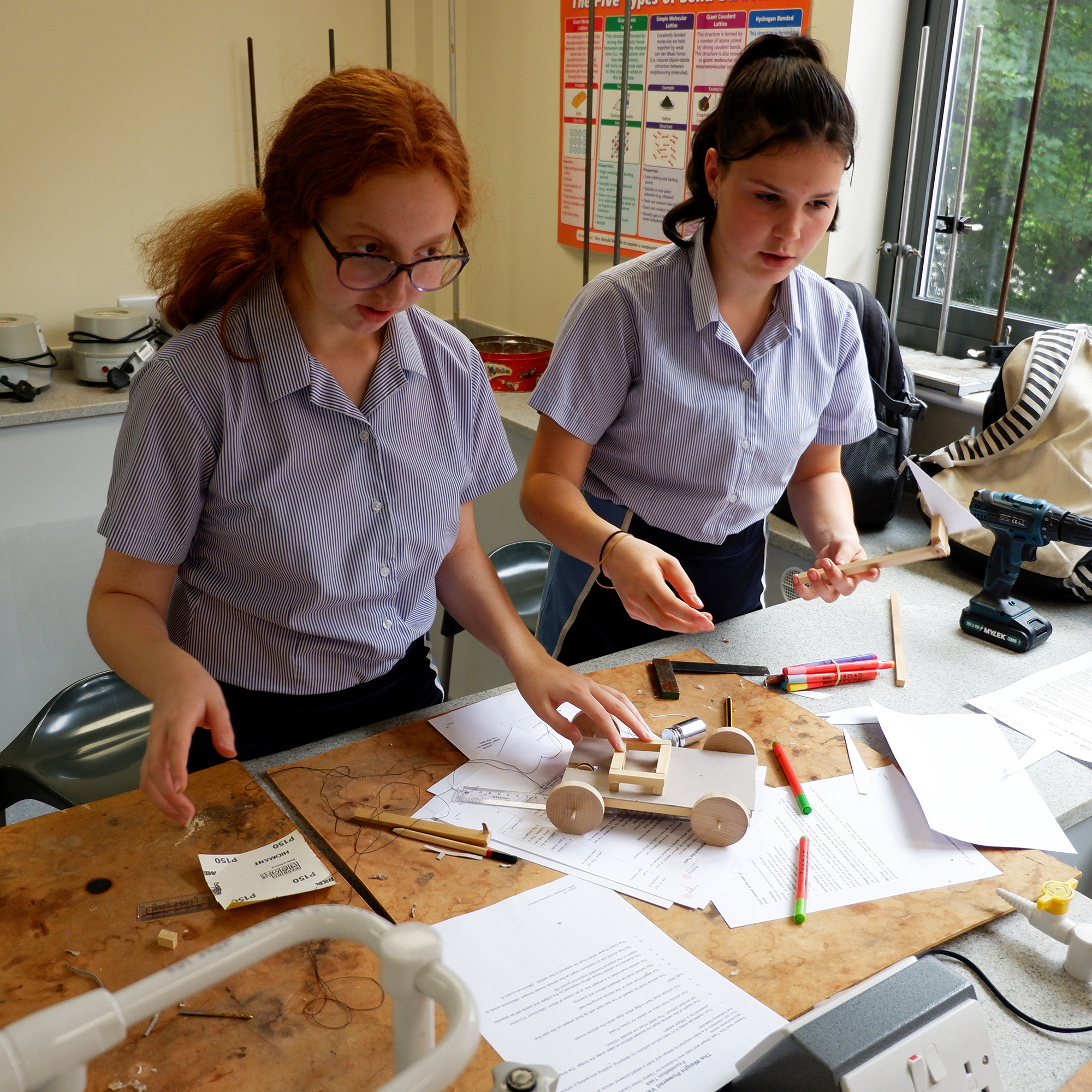 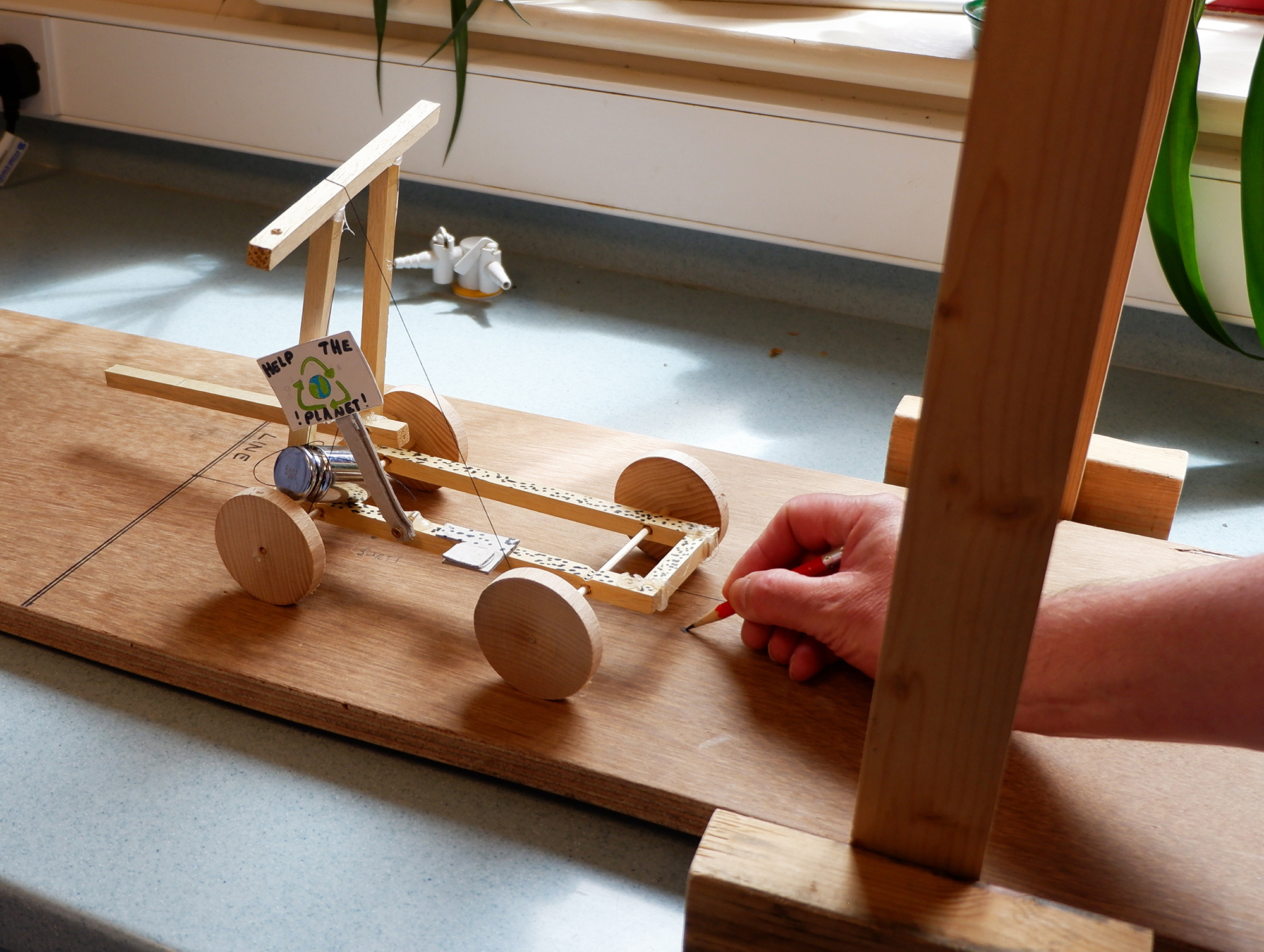 One of our pupils reflected: ‘From this experience I felt that I have learnt that perseverance is the key to success and that I can work very well in a team. I have also learnt that there is more than one way to turn wheels without an engine.’

The teams' output was judged against a variety of criteria and there were prizes for each Key Stage. One of our Key Stage 4 groups came second in their category. Well done to them and well done to everyone who took part. It was a great day and a wonderful learning experience.