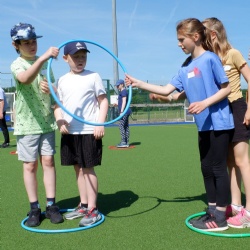 Part of our transition process

On Wednesday 15 June 2022 we were delighted to welcome 40 Year 6 pupils to our Primary Challenge Day. This opportunity, specifically for Year 6s coming from schools where no, or very few, other pupils are coming to Deer Park in September, is an important part of our transition process and is a great opportunity for these youngsters to work together in different teams to solve challenges, make new friends and alleviate some of their worries ahead of our two Induction Days next month.

Pupils from 34 different primary schools arrived at 9:15am and were greeted by our (new) Year 10 pupil helpers in the Main Hall where they were split into three groups. The morning started with an introduction by Mr Clutterbuck, Mr Bellamy and the other members of staff involved with the day, before the pupils took part in some ice-breaker activities and were offered the opportunity to begin speaking to others in their groups. Once the initial introductions were out of the way, the groups split off into sessions in PE, Music and Science.

The sun was beating down on the Deer Park astroturf for the PE session, which involved some relay races and having to be resourceful when crossing the Ogre’s swamp. Working in smaller teams, pupils were able to transfer themselves from one side of the swamp to the other, before finishing with a final challenge to roll a tennis ball from one side to the other only using 4 short poles.

In Science, pupils were given the opportunity to create and launch their own rockets! Working with Mrs Russell, understanding the role of methane and other greenhouse gasses, pupils were able to design their own rockets before taking them outside to be launched. Bunsen burners were used to show chemical reactions related to the rockets before they were put into action.

Music and Miss Faux gave the pupils the opportunity to use specialist software on our Macs to create the backing music for a Theme Park advert. The session started by identifying the different features of past adverts before pupils were able to go and create their own backing tracks. Using a range of different instruments and beats, each pair were able to piece together different elements of the tracks to create a final product. 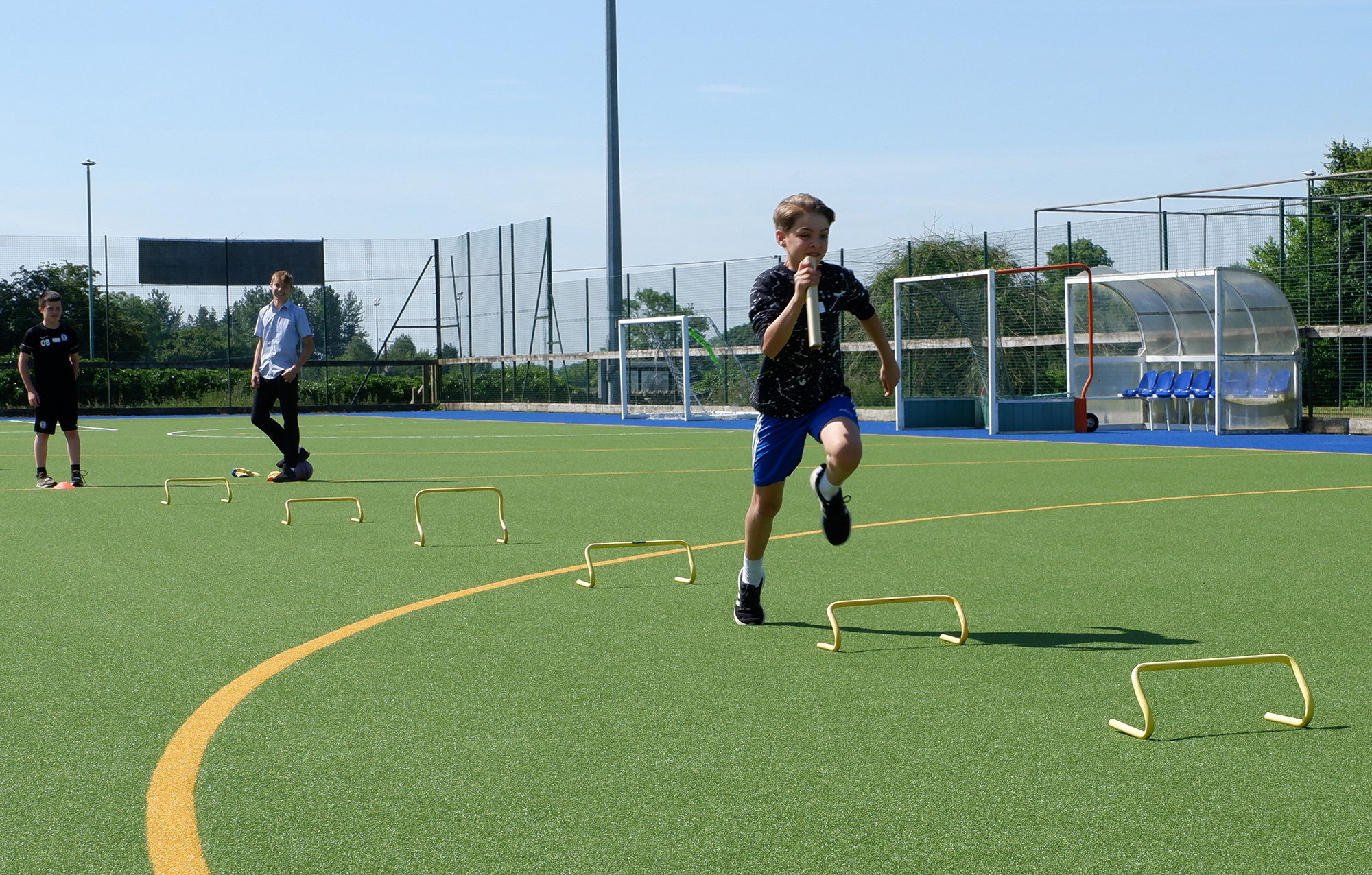 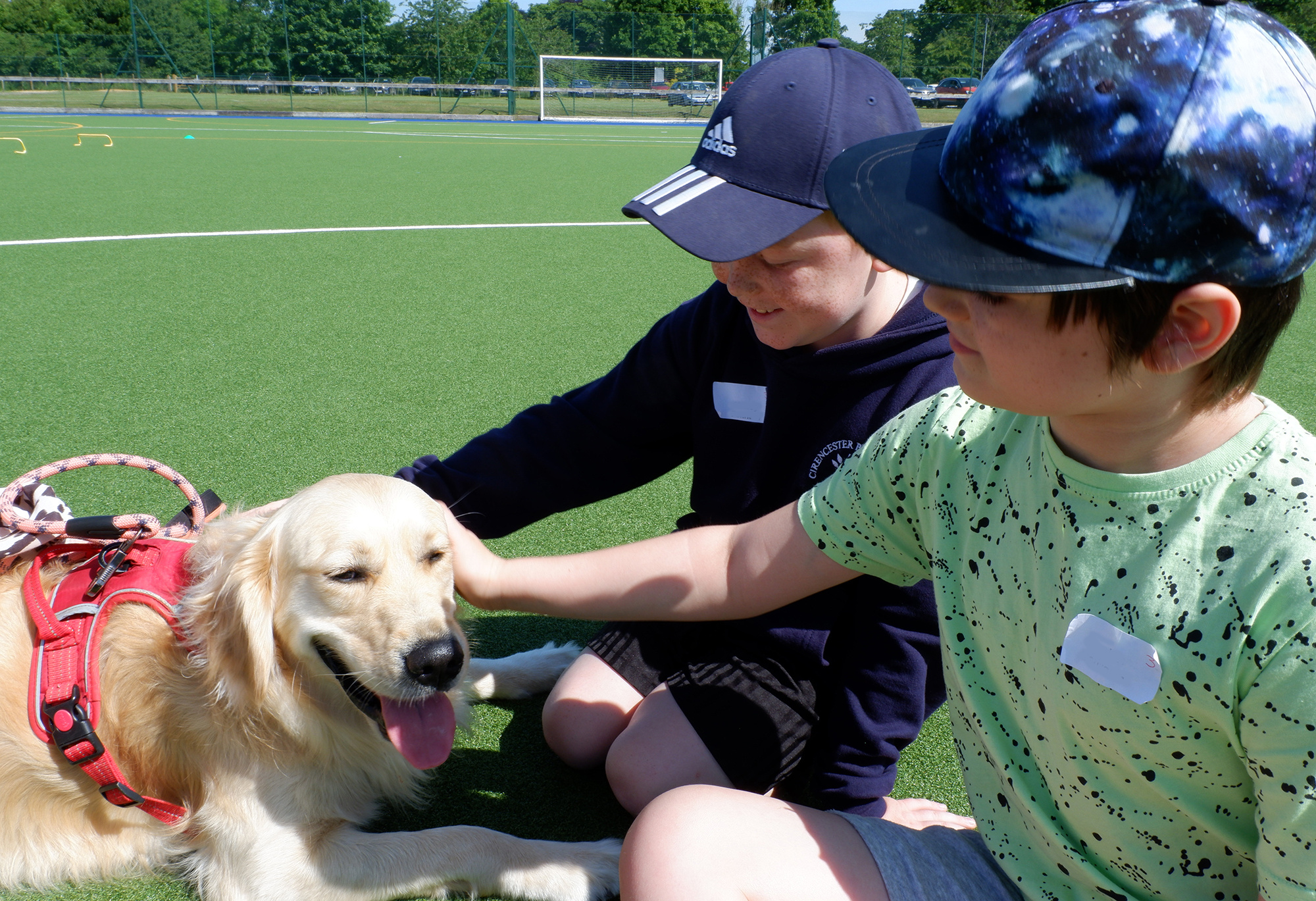 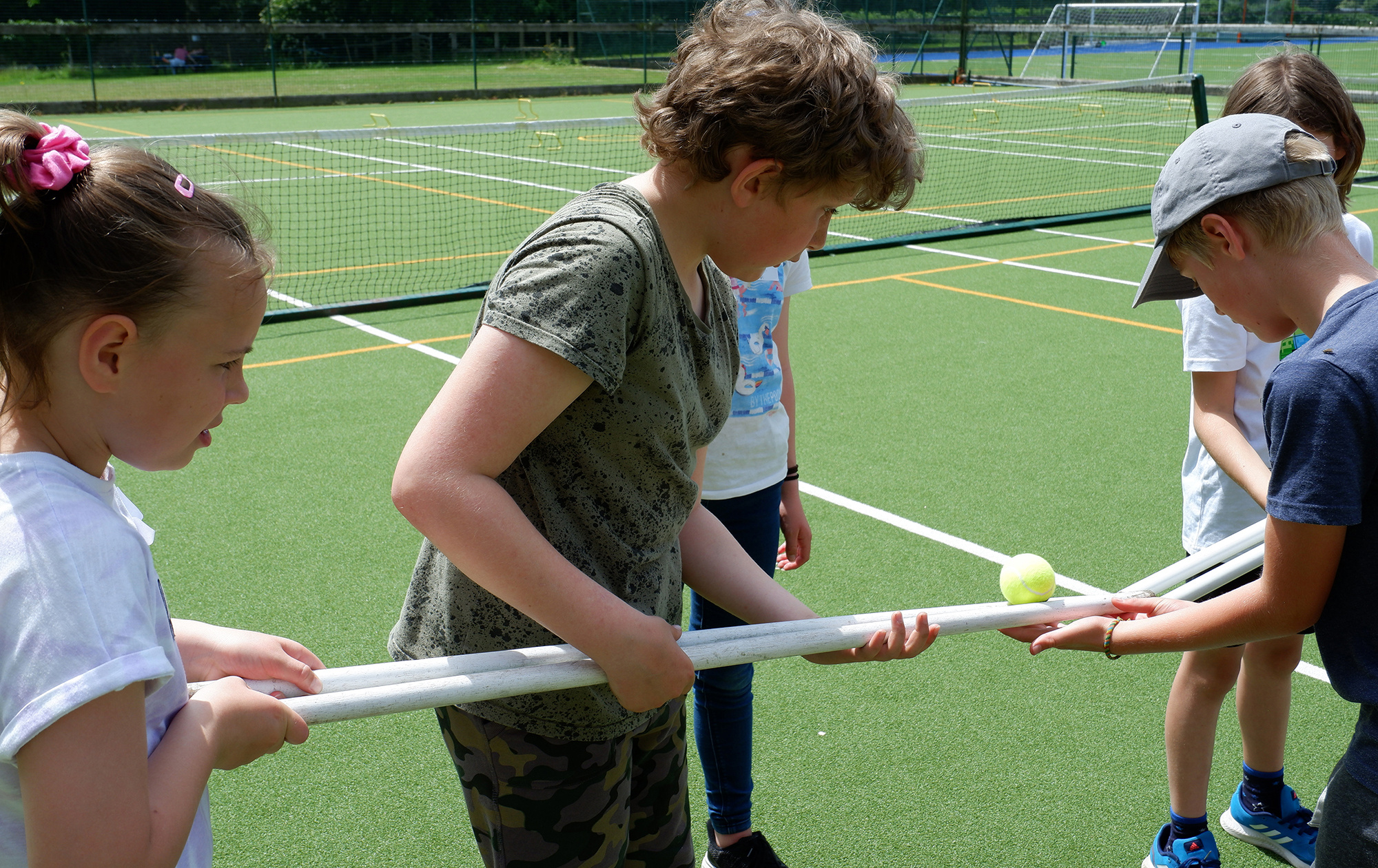 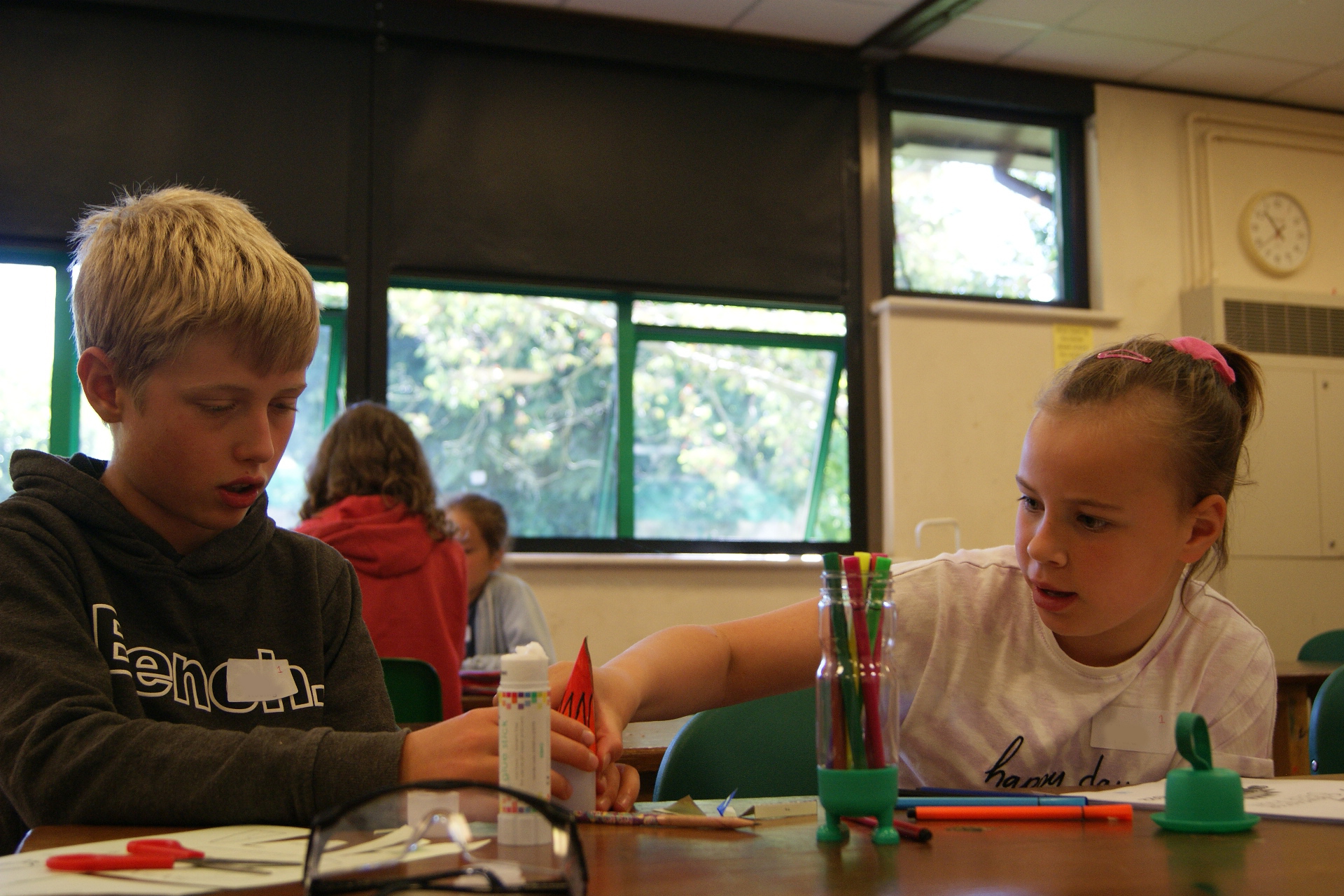 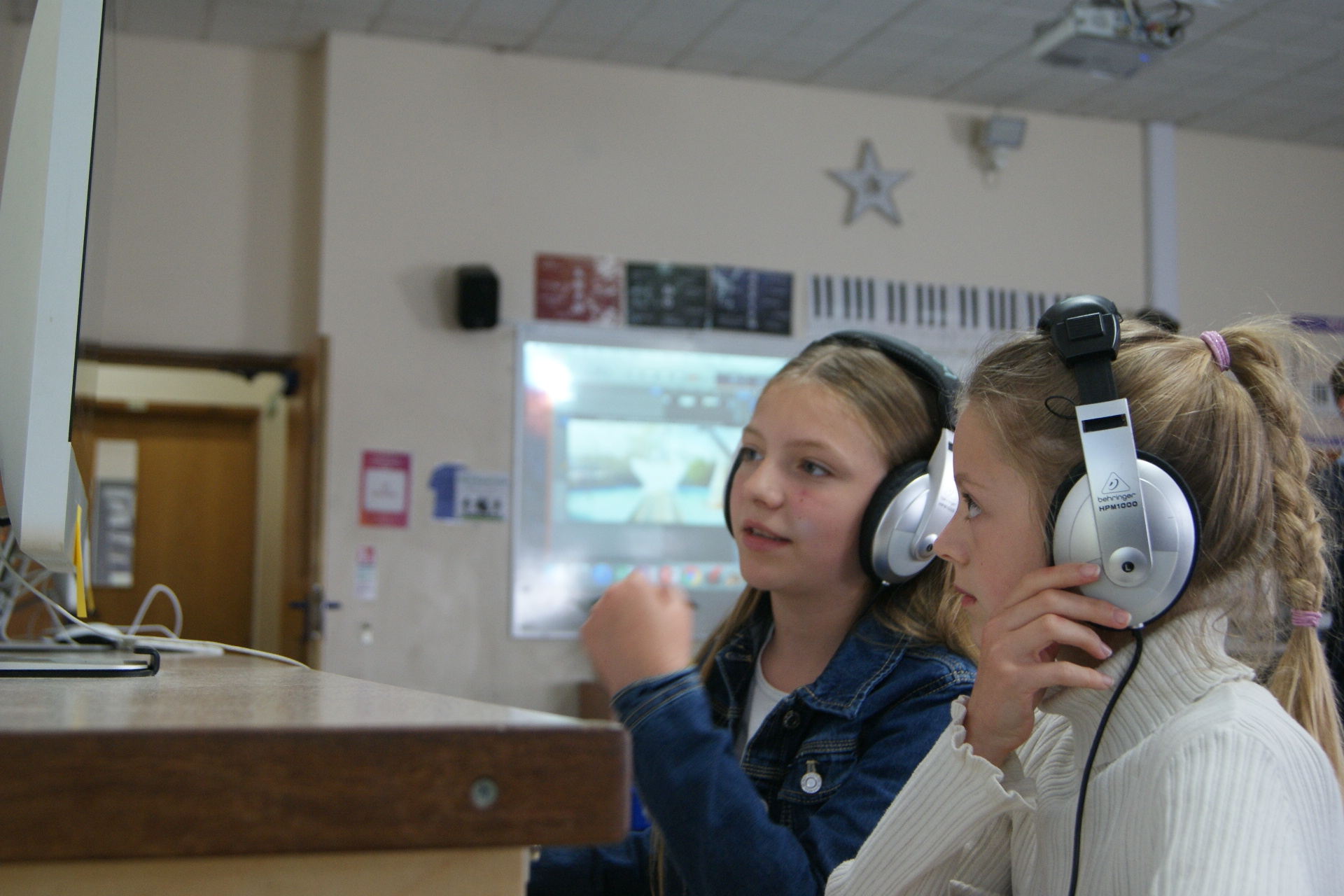 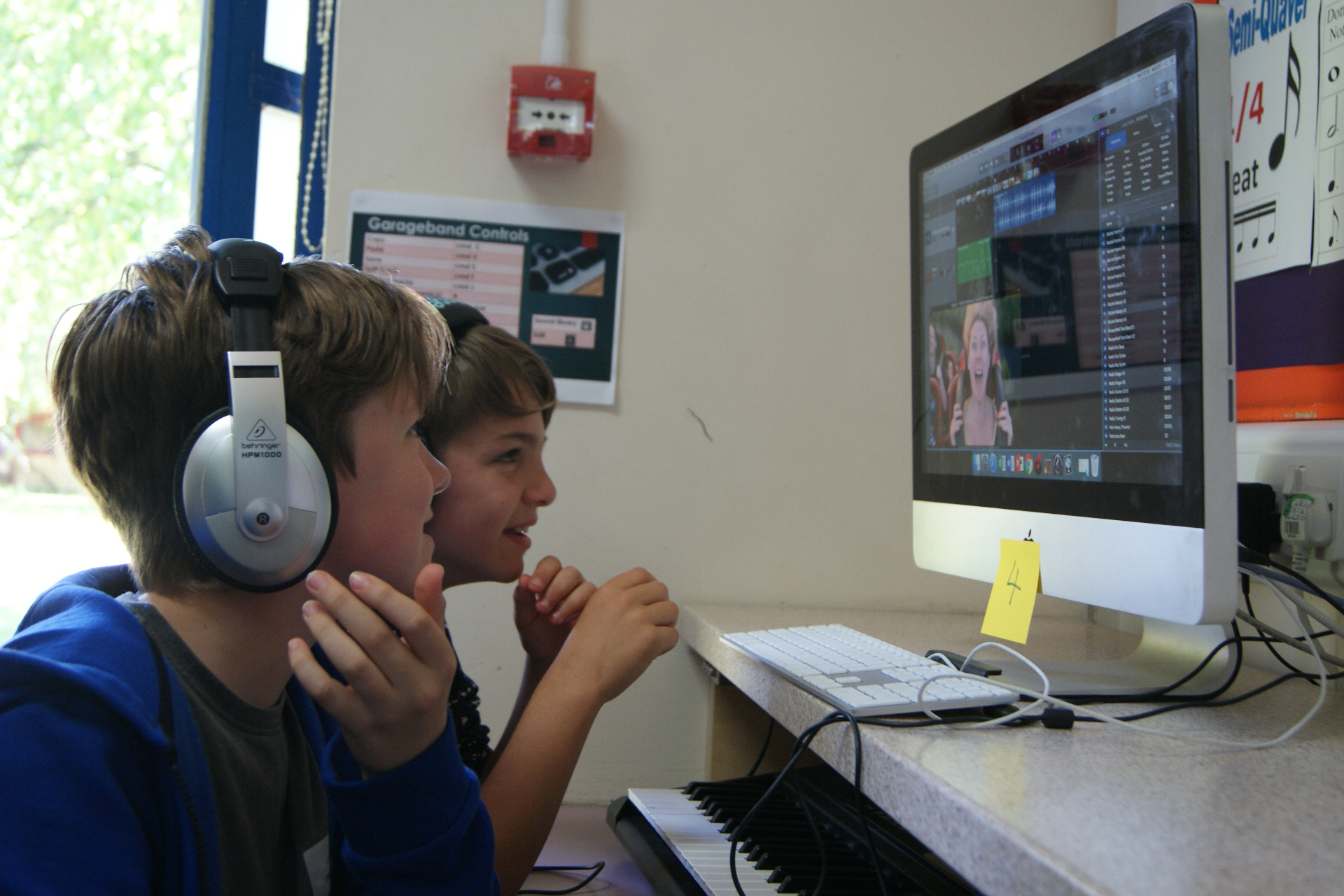 There was a fantastic atmosphere throughout each session, with plenty of smiles and laughter. It was fantastic to see so many new faces getting along and making new friends before the Induction Days next month (Thursday 14 and Friday 15 July 2022). We look forward to seeing everyone again in July.