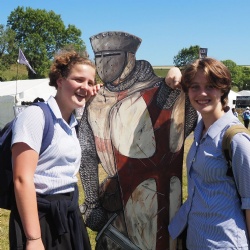 Pupils attended two lectures by renowned historians Christopher Culpin and James Holland on The Middle Ages and The Second World War, before going back in time with a fantastic performance by the inspiring History Tellers who showed us how armour changed throughout history. The History Tellers duo also helped their audience understand the weights of various armour styles, for example, 'one medium dog armour' or '3 big dog armour'. 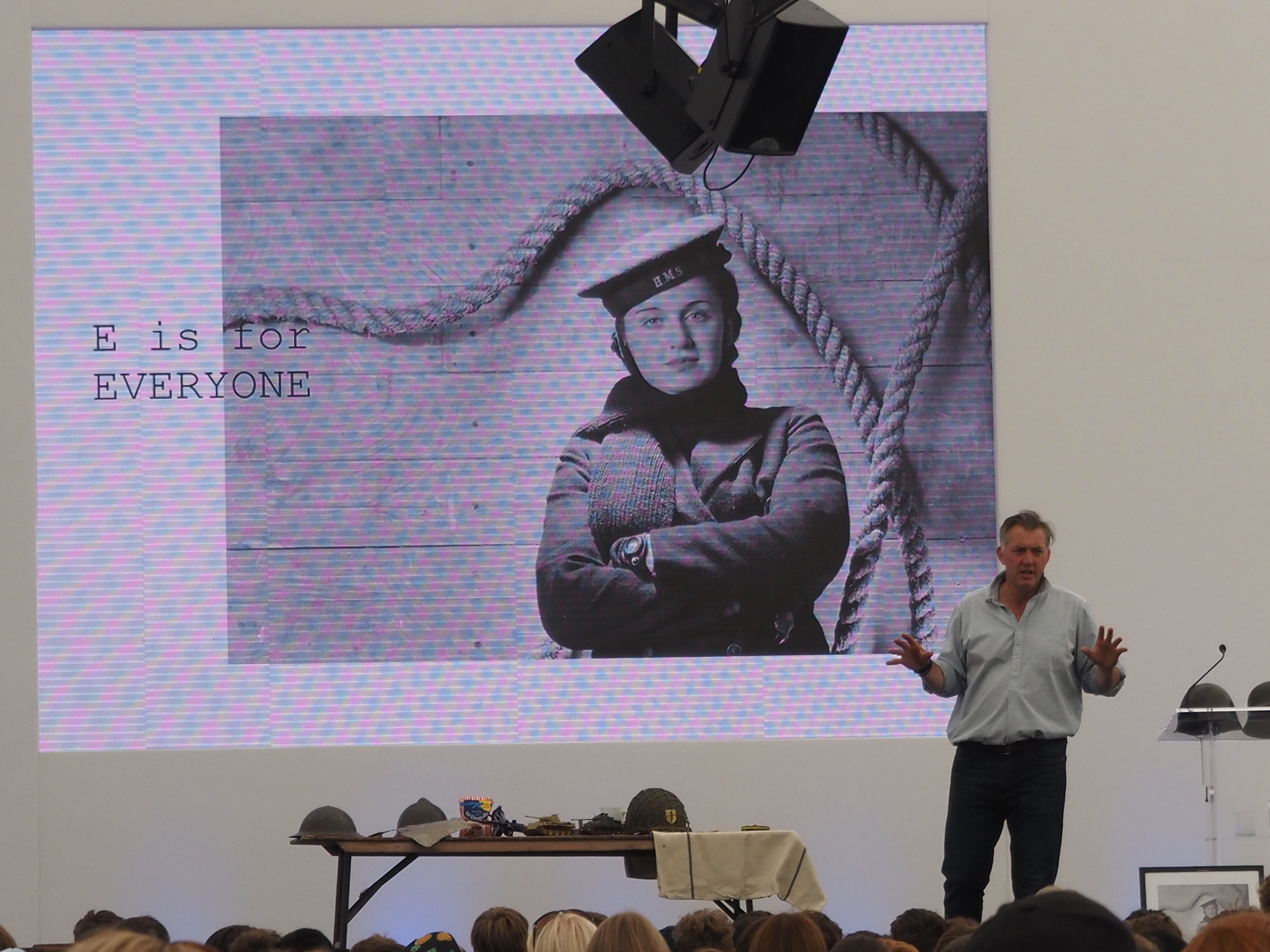 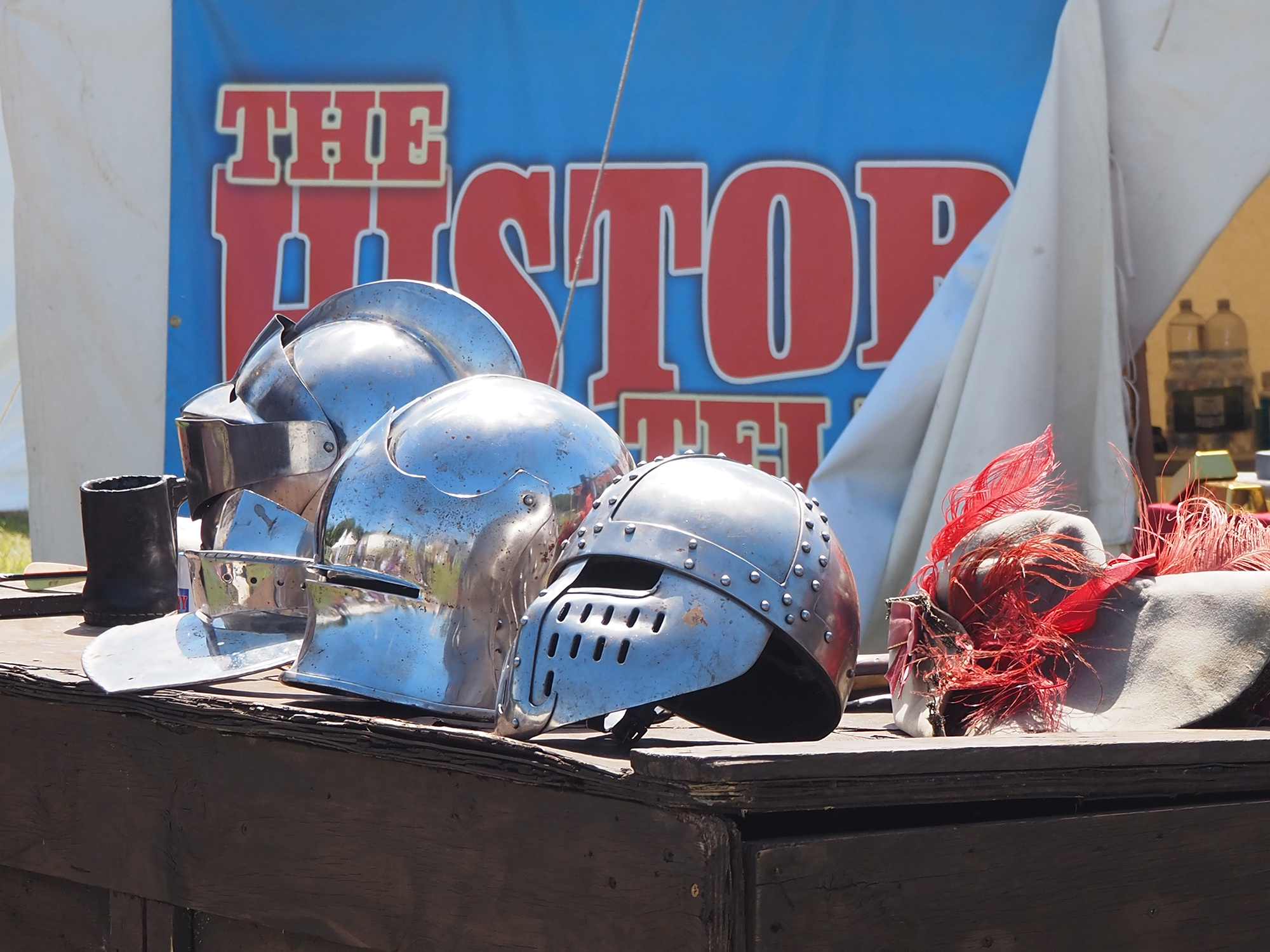 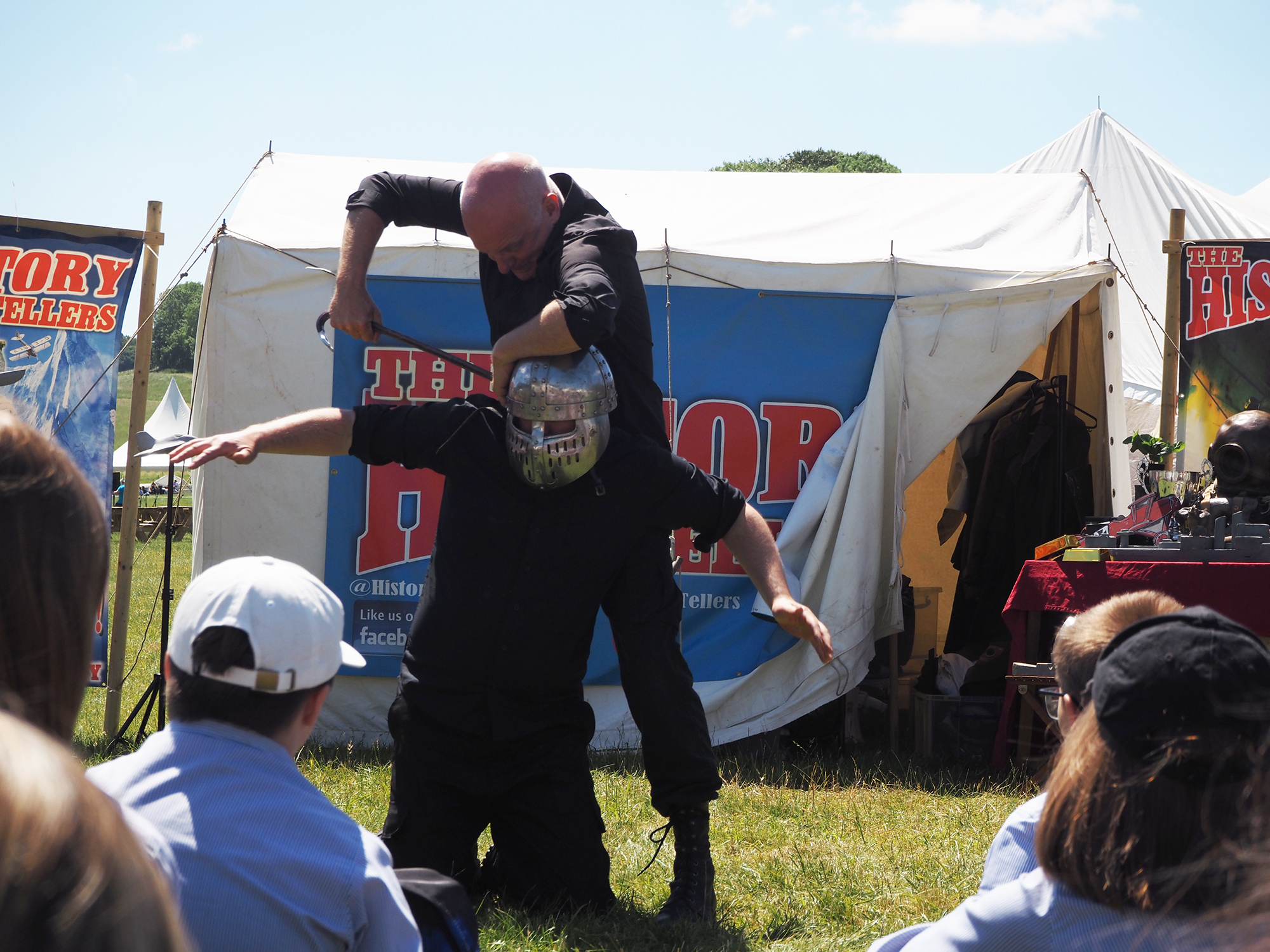 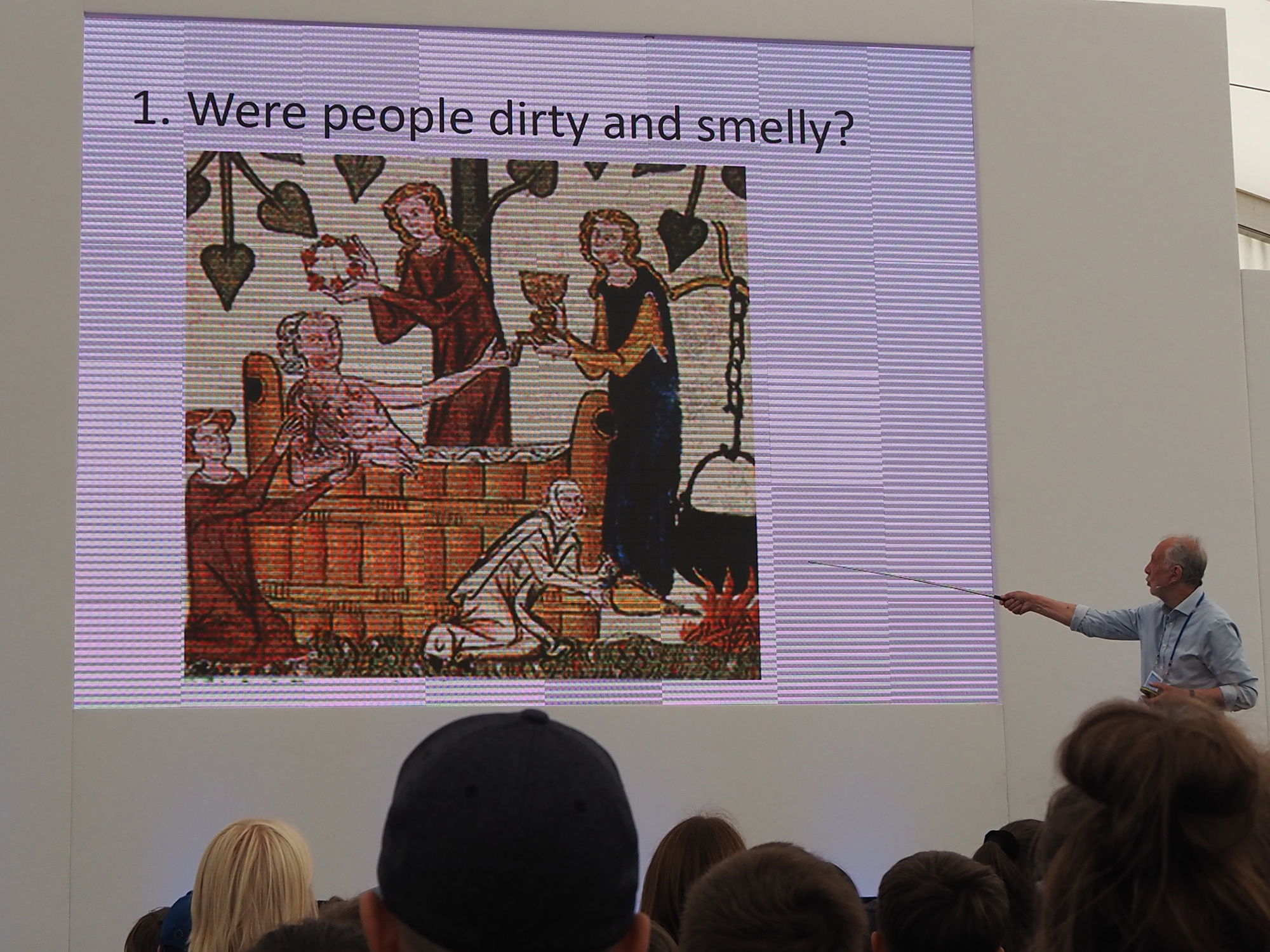 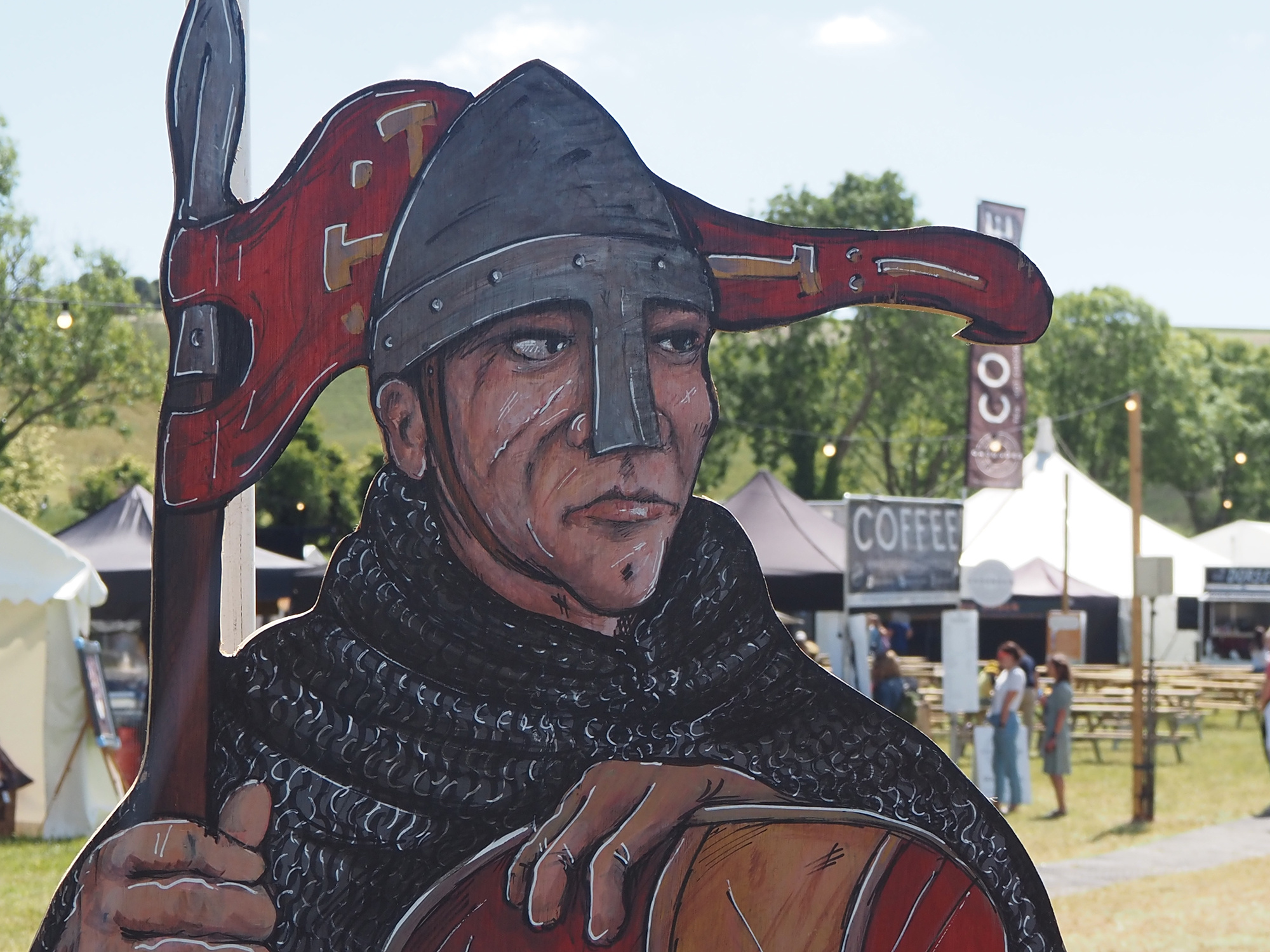 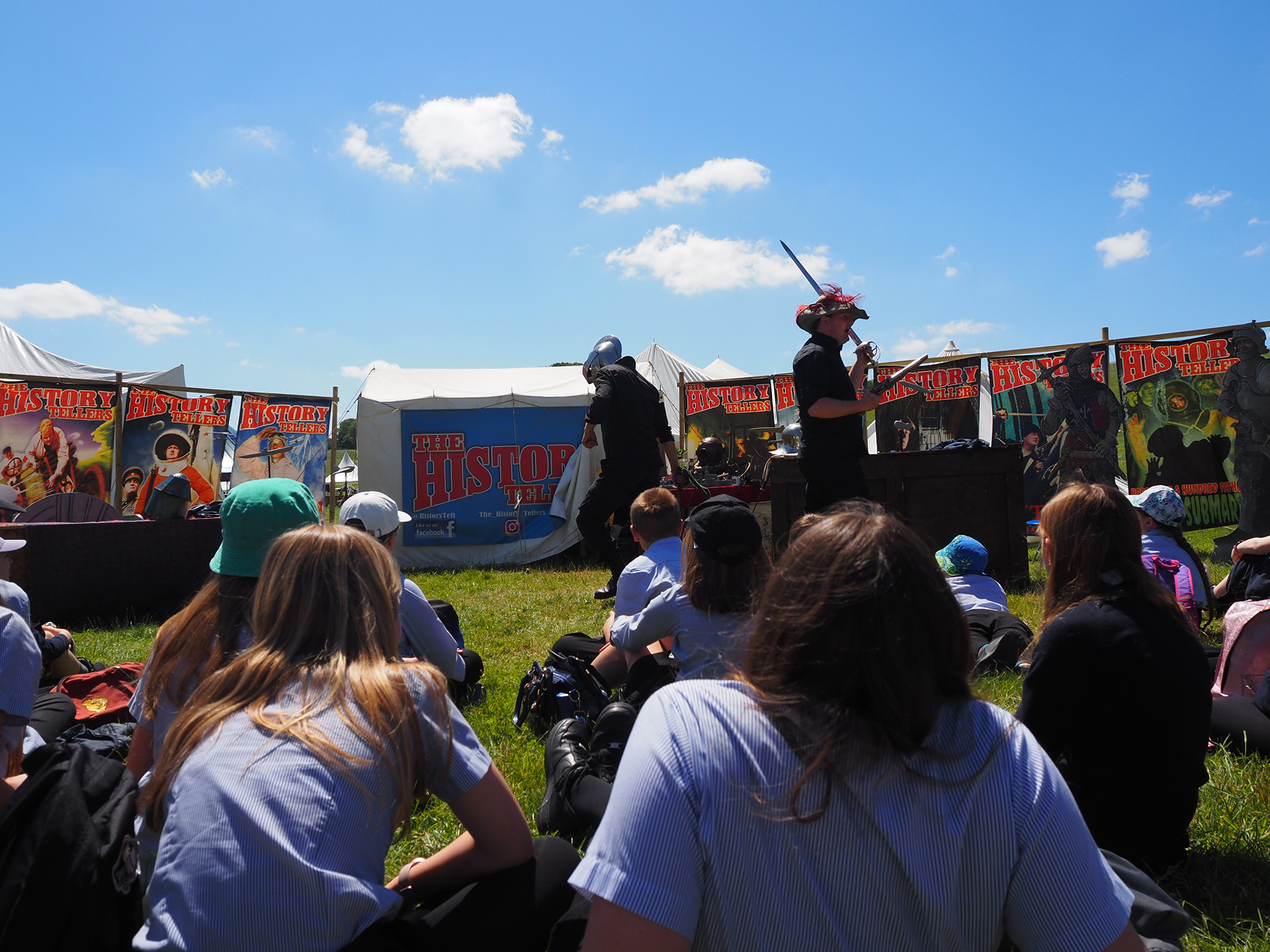 In the afternoon, pupils attended a Falconry display by Beaulieu Abbey’s Falconer where they learnt about the history of Falconry and how it has not changed since the Crusades! Did you know that Shakespeare was an amateur falconer and referenced birds in his plays? In fact, many words and expressions we still use today derive from falconry terms, such as 'fed up' (a bird that is no longer hungry and has no incentive to hunt) and 'under one's thumb' (tightly gripping the jesses - tethers - under one’s thumb to prevent the bird from flying away until it is released). 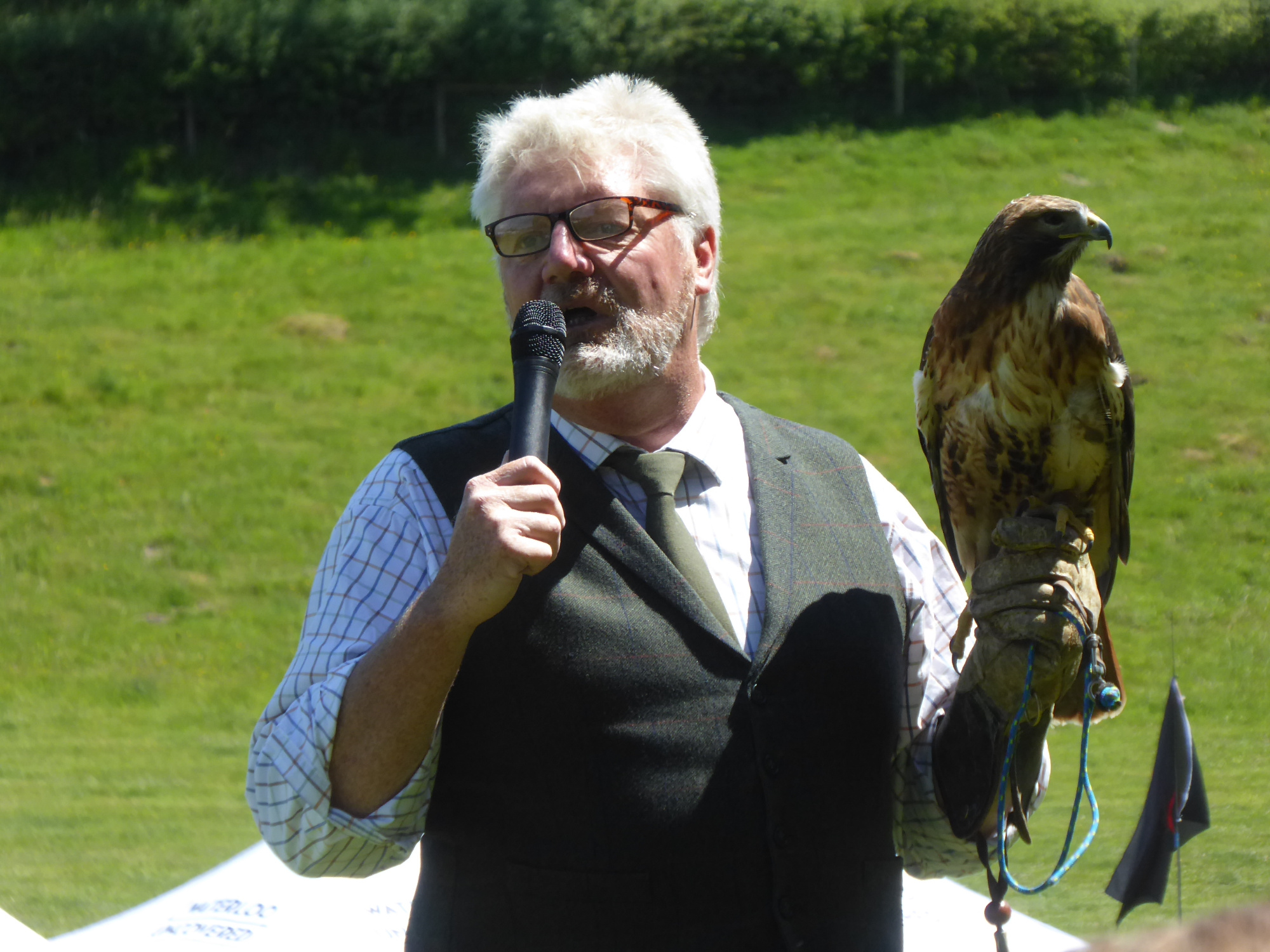 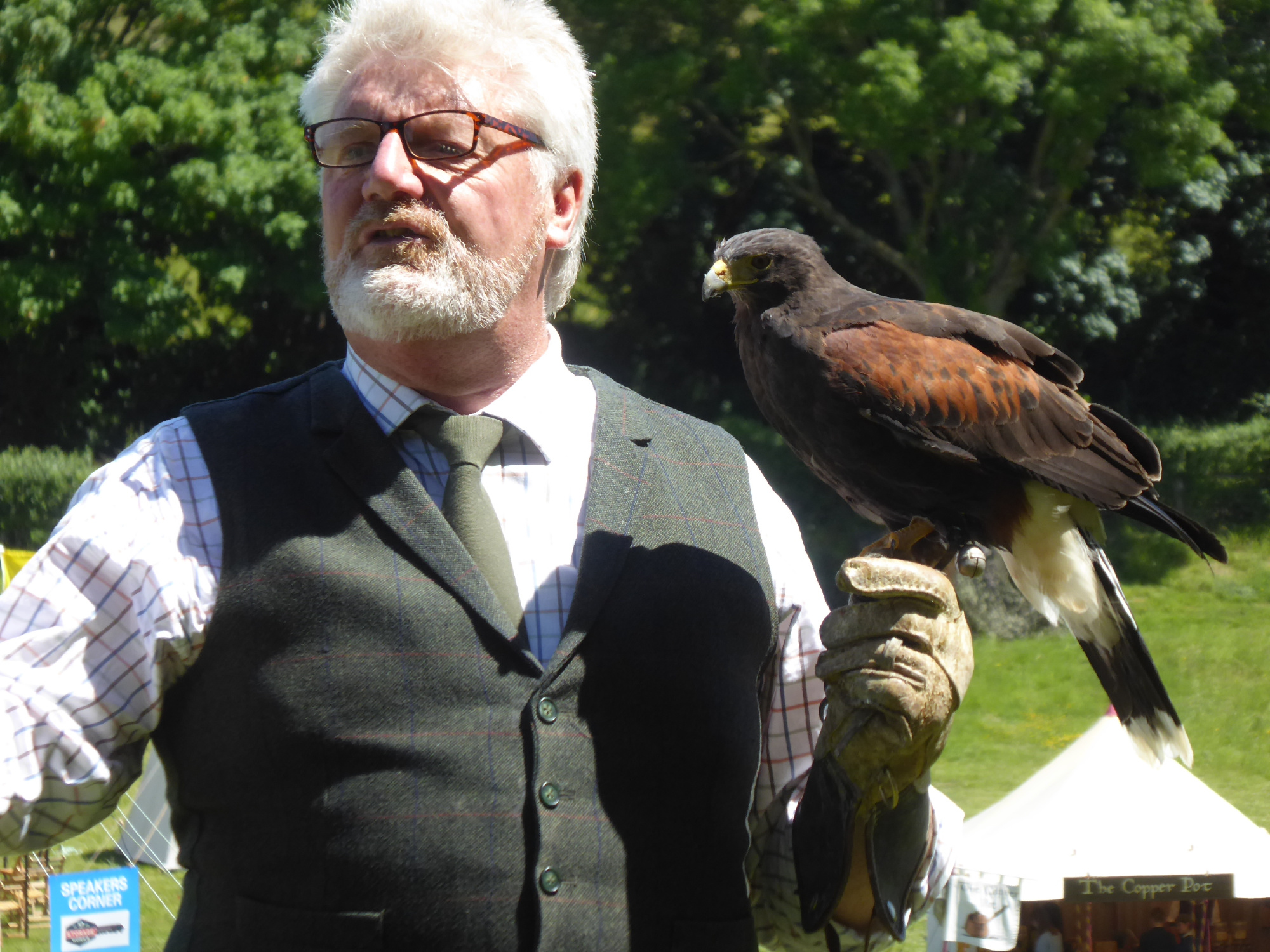 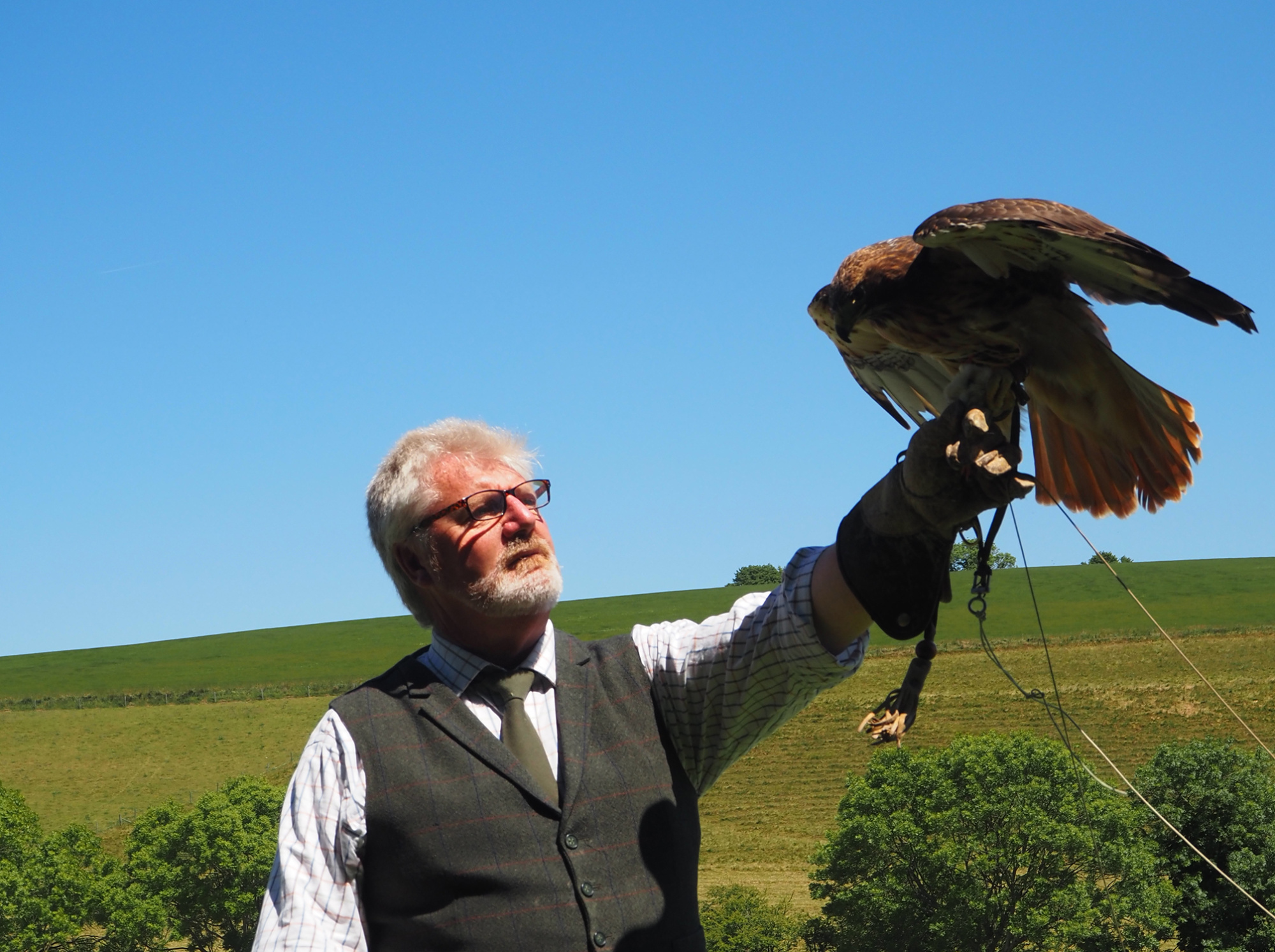 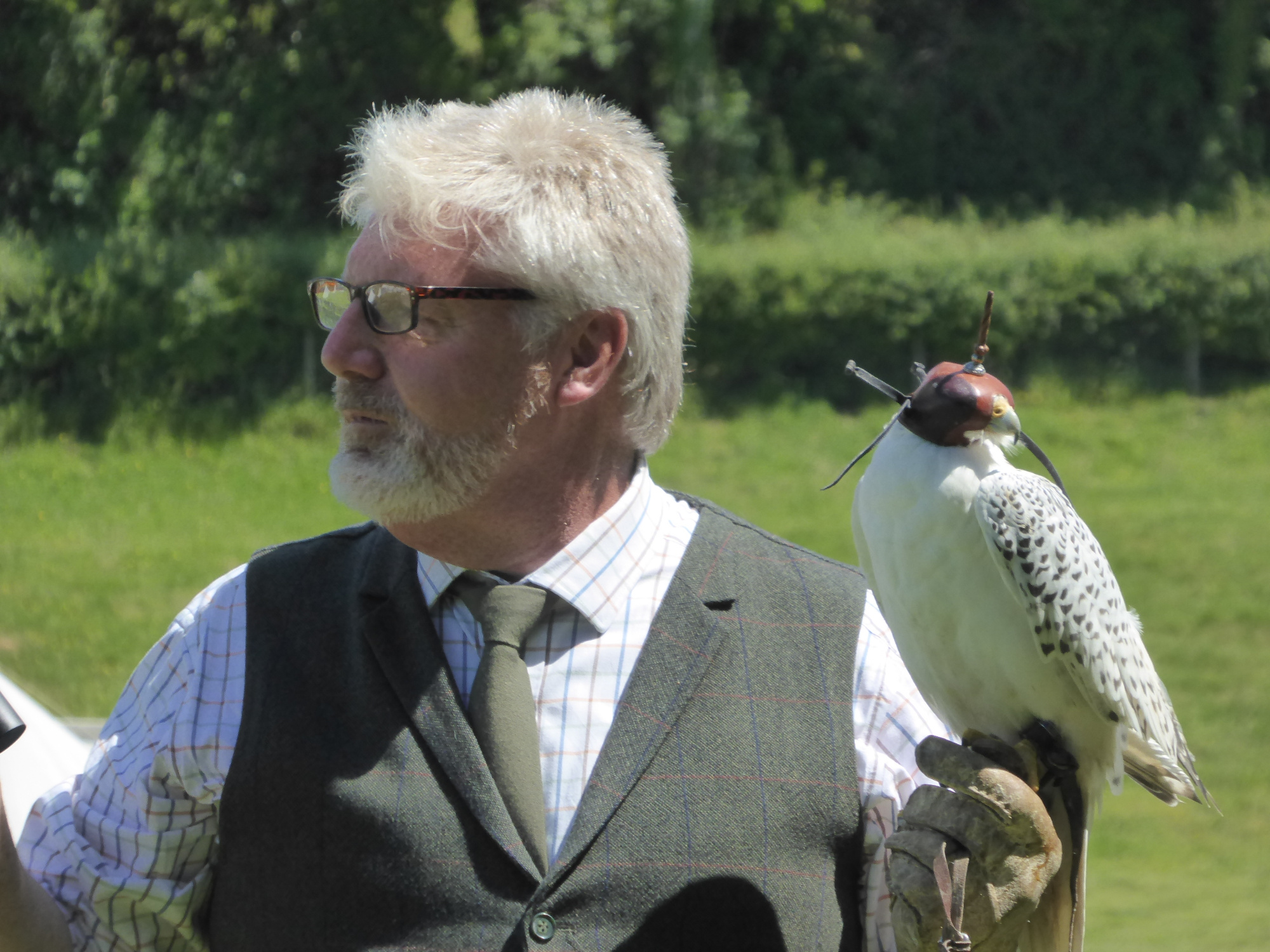 We visited many living history tents such as the History of Coca-Cola and the Iron Age where we discovered that Women were equal to Men in those times. 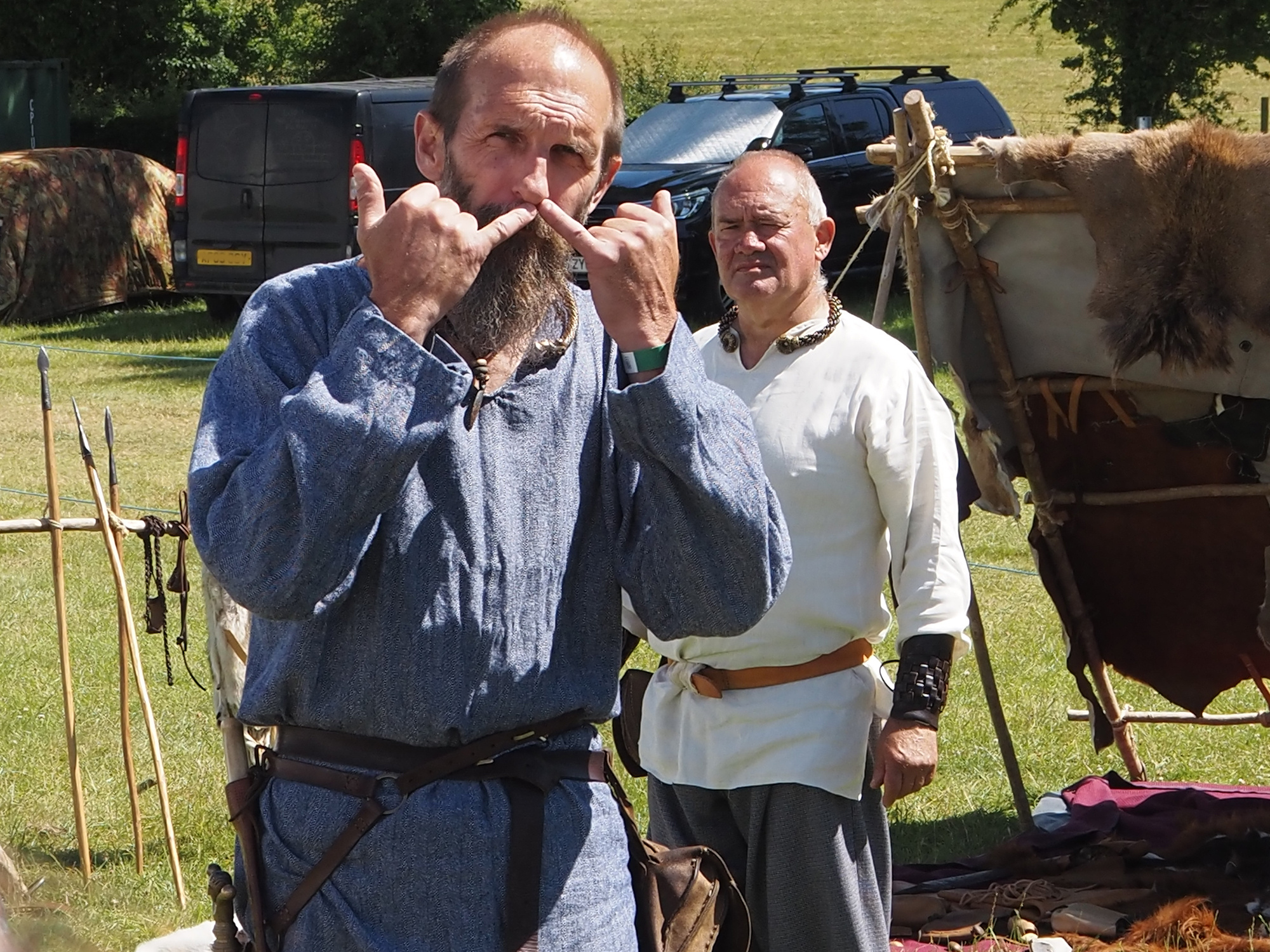 A highlight of the day was jumping back into history in our WW2 Trench Experience. Pupils were transported back to Cassel, 1940, where they worked with the British Infantry to try and get back to Dunkirk ready for evacuation. They faced a number of challenges including accessing casualties, dodging ‘enemy fire’ and safely detonating explosives. Pupils experienced first-hand what it was like to be there in those desperate days of May 1940. 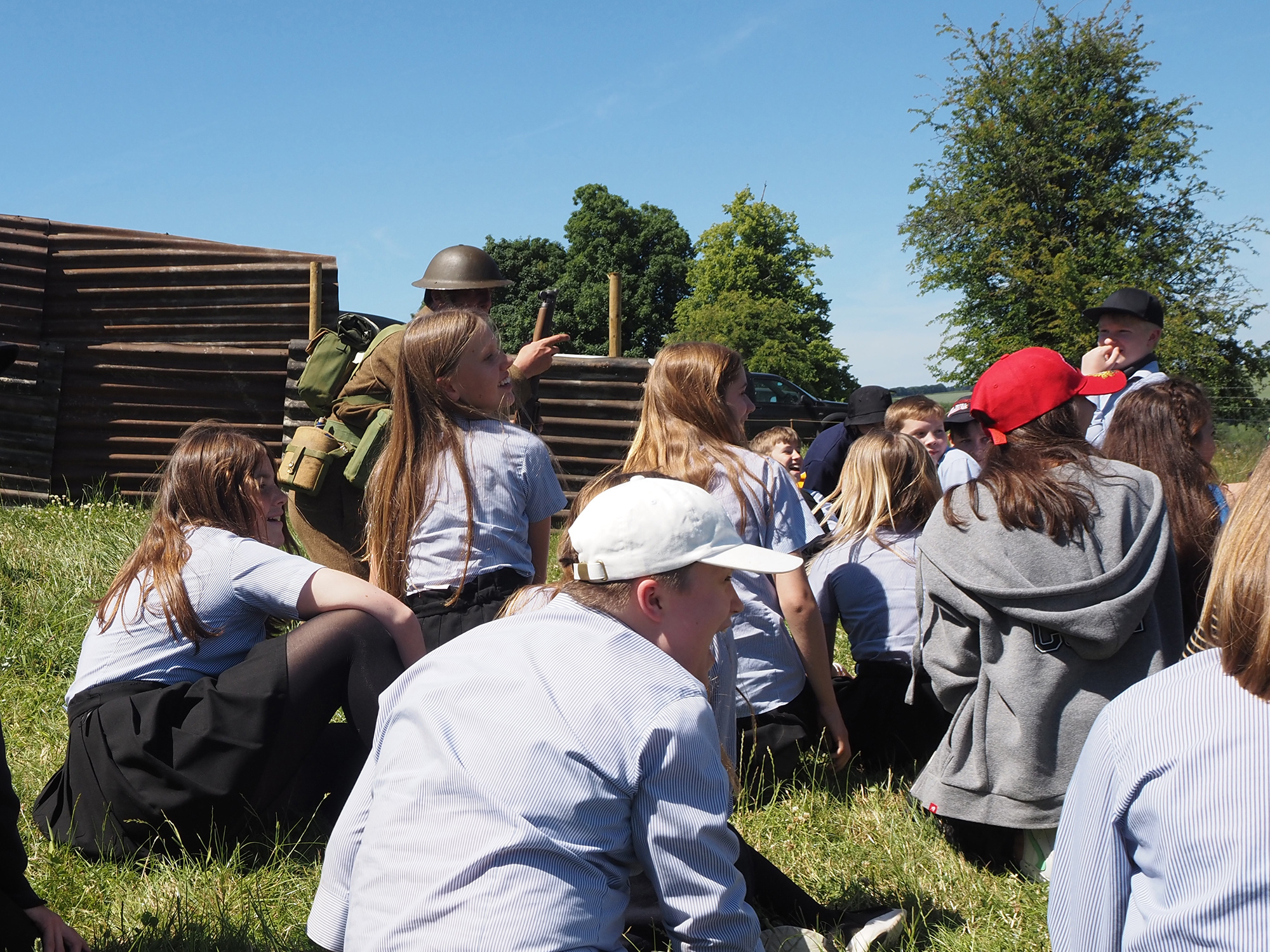 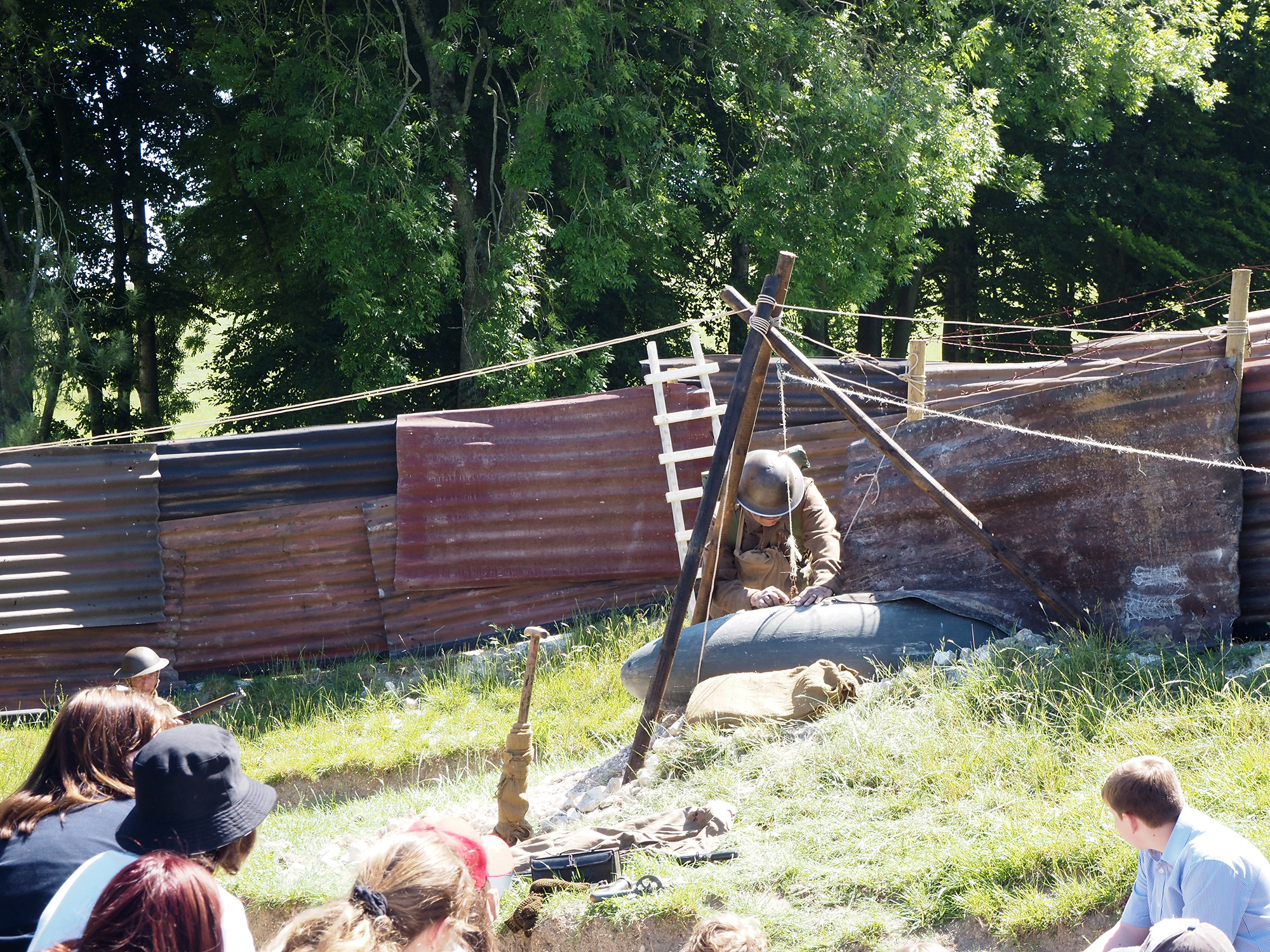 History teachers Miss Perry and Mrs Mabbott would like to thank all pupils for such a fantastic day!

I liked the History Tellers and how they bought history to life.

I enjoyed seeing the cannons being fired as it was loud and fun to see how powerful they were. 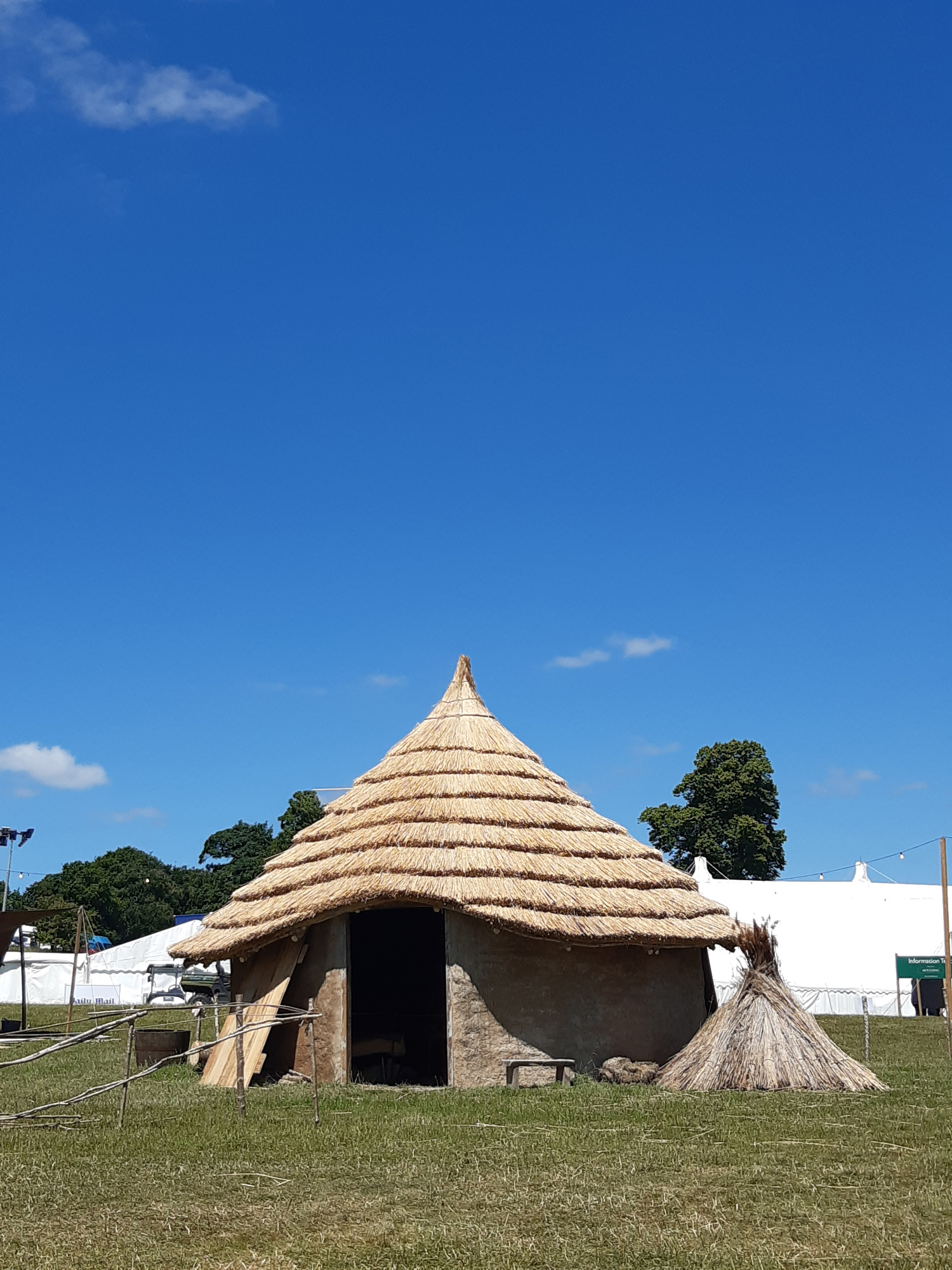 The highlight was the Trench, it was awesome and very realistic!

It’s made me a better Historian because I learnt so much about the past and I saw it come to life.

My highlight of the day was seeing an Iron Age Woman taking a selfie - you don’t see that every day!

I loved meeting many different Historians! I also enjoyed our very interesting talks. It’s made me want to be a Historian! 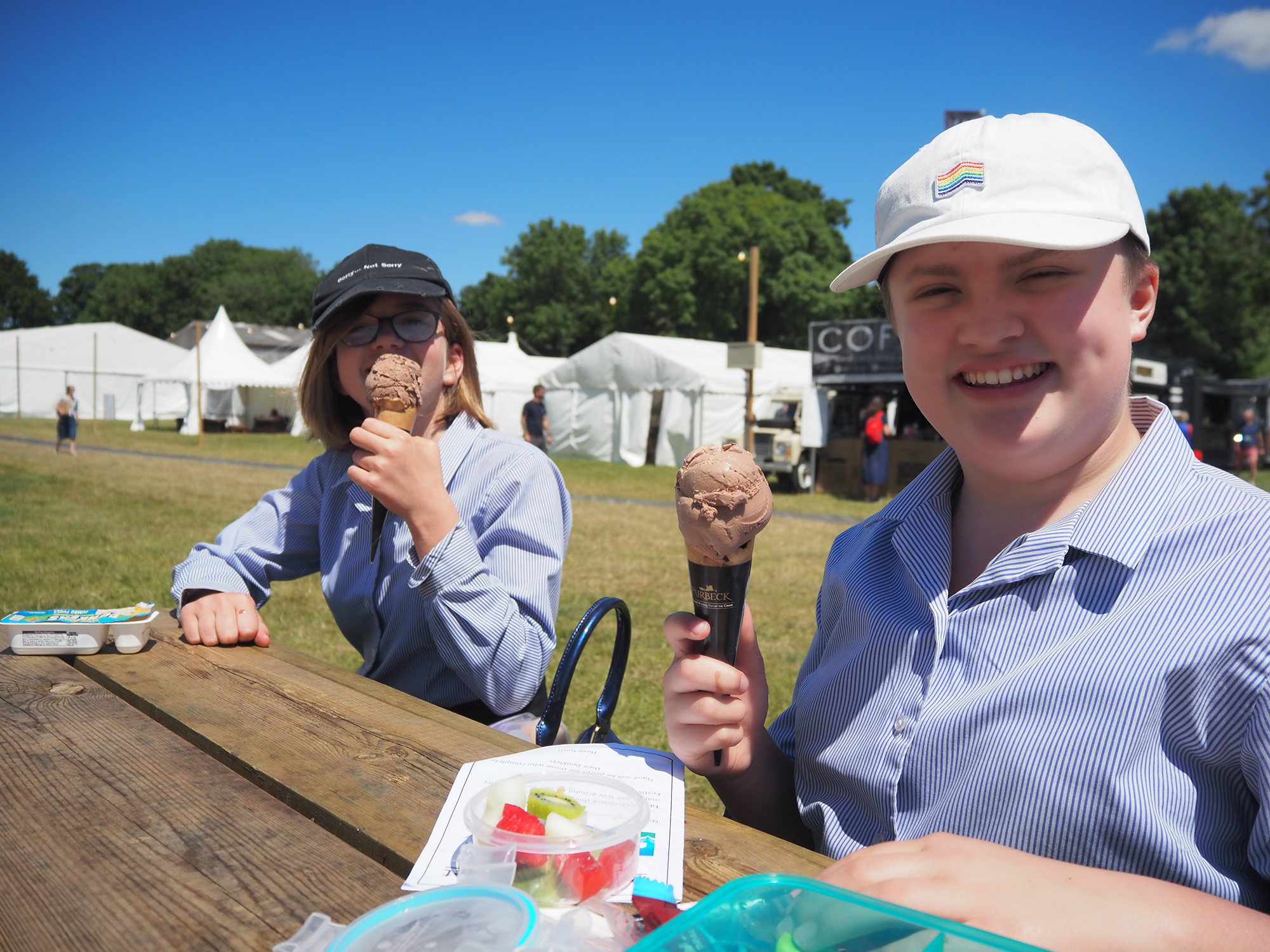