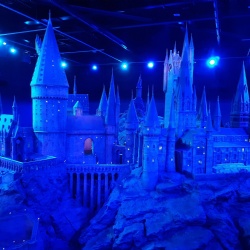 Movie Marketing and Script to Screen

On Monday 23 February 2020 a group of Year 10 Creative iMedia and GCSE Business pupils descended on Warner Bros Studios near London.

A 6.40am departure on the first day back after half term meant 50 initially bleary-eyed pupils travelled to Watford for specialist sessions tailored around their Key Stage 4 course specifications. Luckily, by the time we walked through the doors, the pupils were well and truly awake and eager to experience the world of Harry Potter.

The Creative iMedia group participated in a 'Script to Screen' workshop, focusing on the process of planning, writing, producing and releasing the Harry Potter films. Pupils were encouraged to handle props, analyse genuine planning documents and understand the roles and tasks that go on behind the scenes. 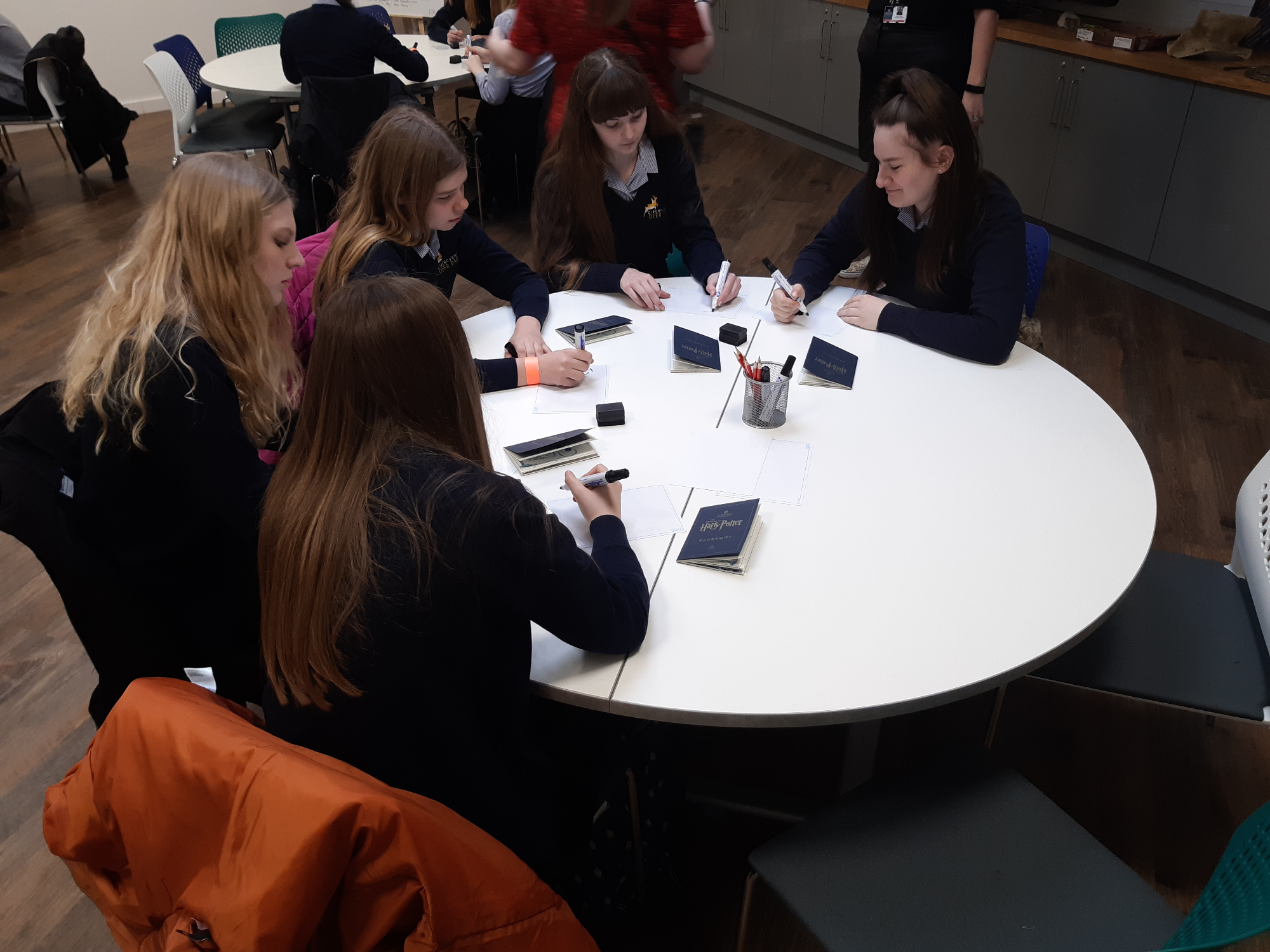 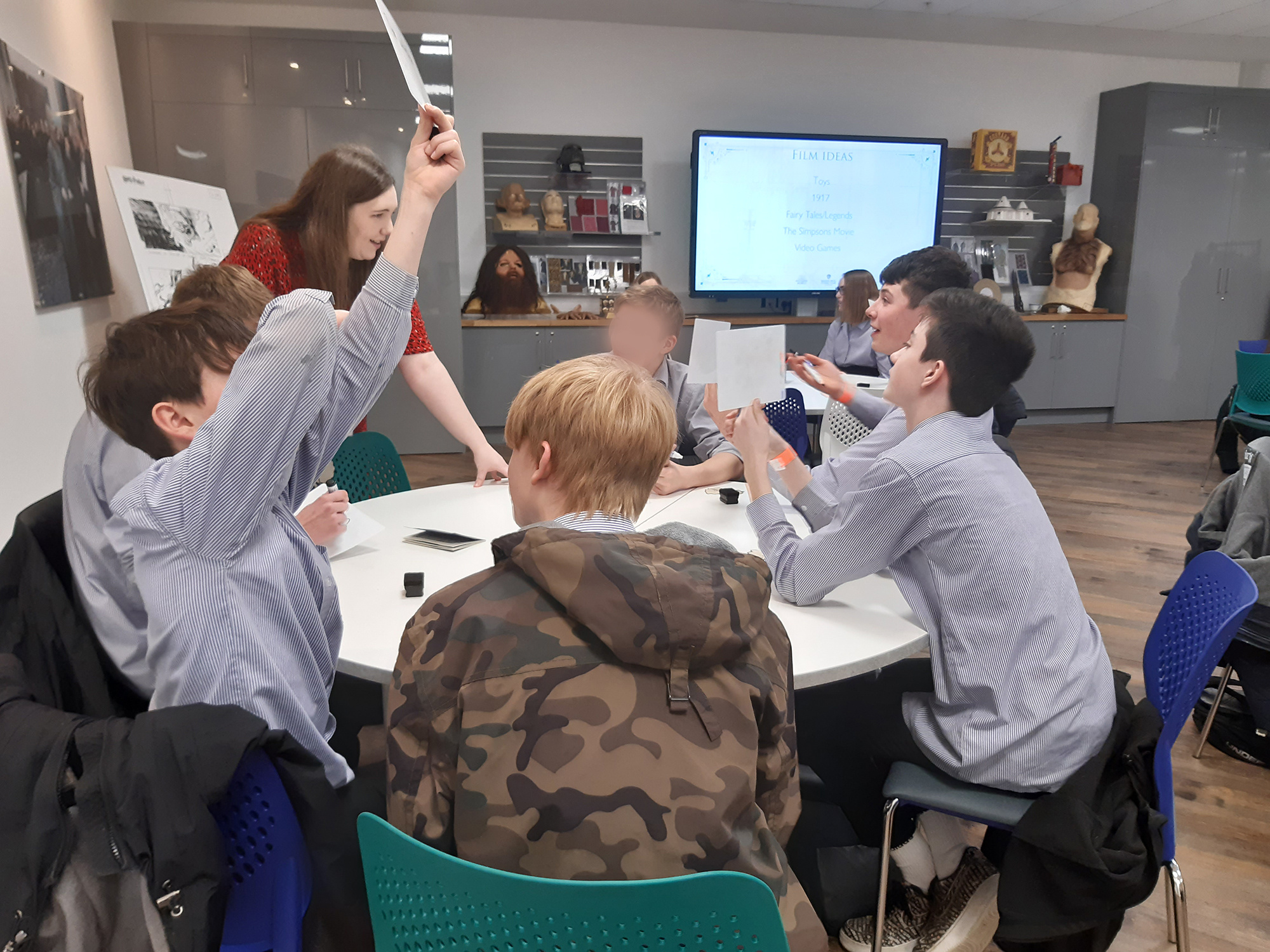 The Business Studies group were in a separate room, looking at 'Movie Marketing'. Again, having behind the scenes access to various aspects of marketing, reviewing different areas of business and the promotion of the films.

"The best part of the trip was the mini Business lesson we had where we learnt about the film industry in a little more detail." Year 10 Business pupil

"It was a fun and informative trip which made you think more about what goes in to making a successful product." Year 10 Business pupil

After the workshops we were given the opportunity to walk around the studios, heading through different sets, from the Great Hall, through the Forbidden Forest to Gringotts Wizarding Bank and plenty more places in between. For anyone interested in film, sets, design, props, costumes and special effects, this is a great day out. All pupils were given the chance to ride on a broomstick in front of a green screen, with a free souvenir photograph included. It was a brilliant day, with pupils able to apply their understanding of their respective courses within the world of Harry Potter. 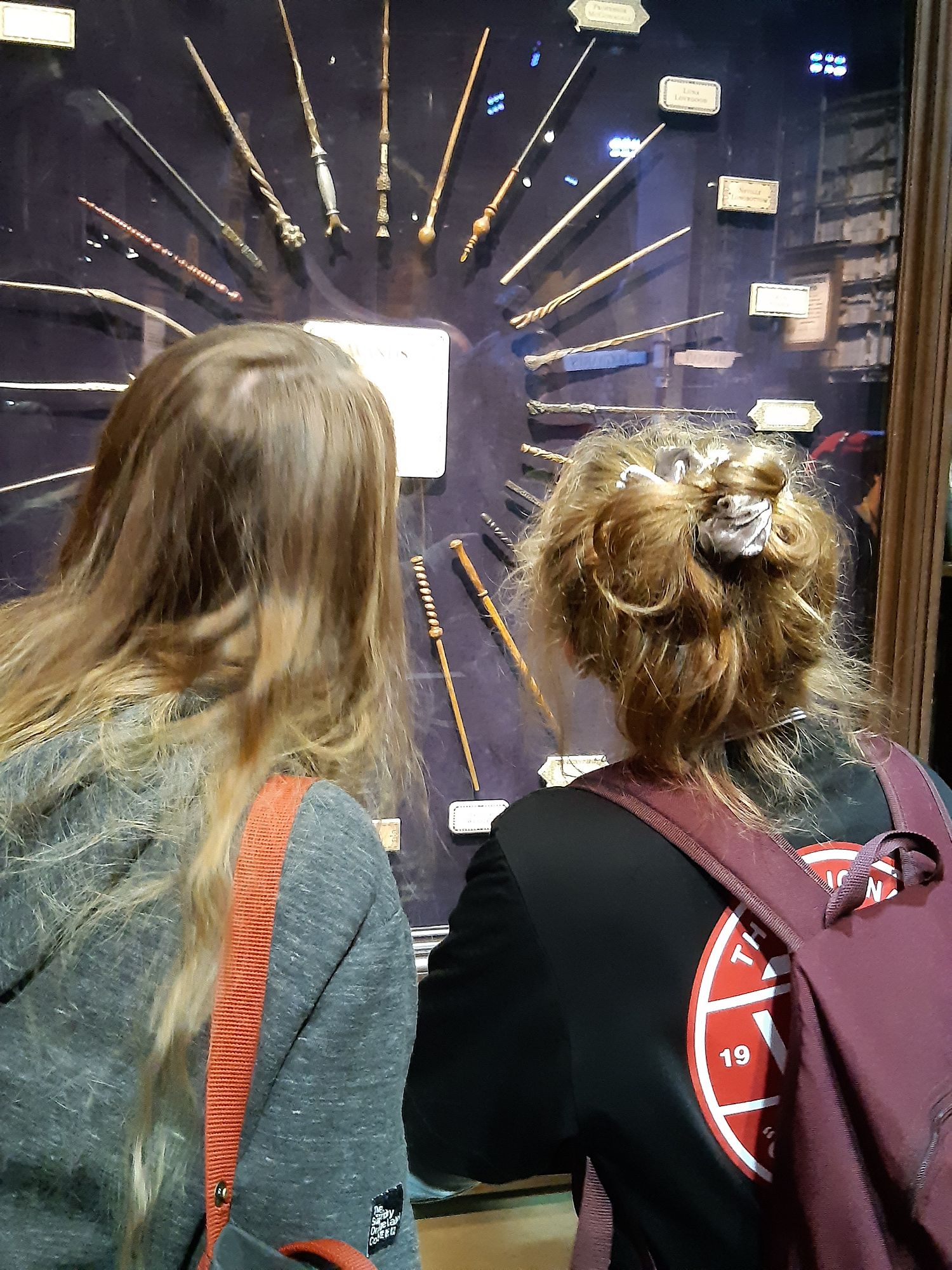 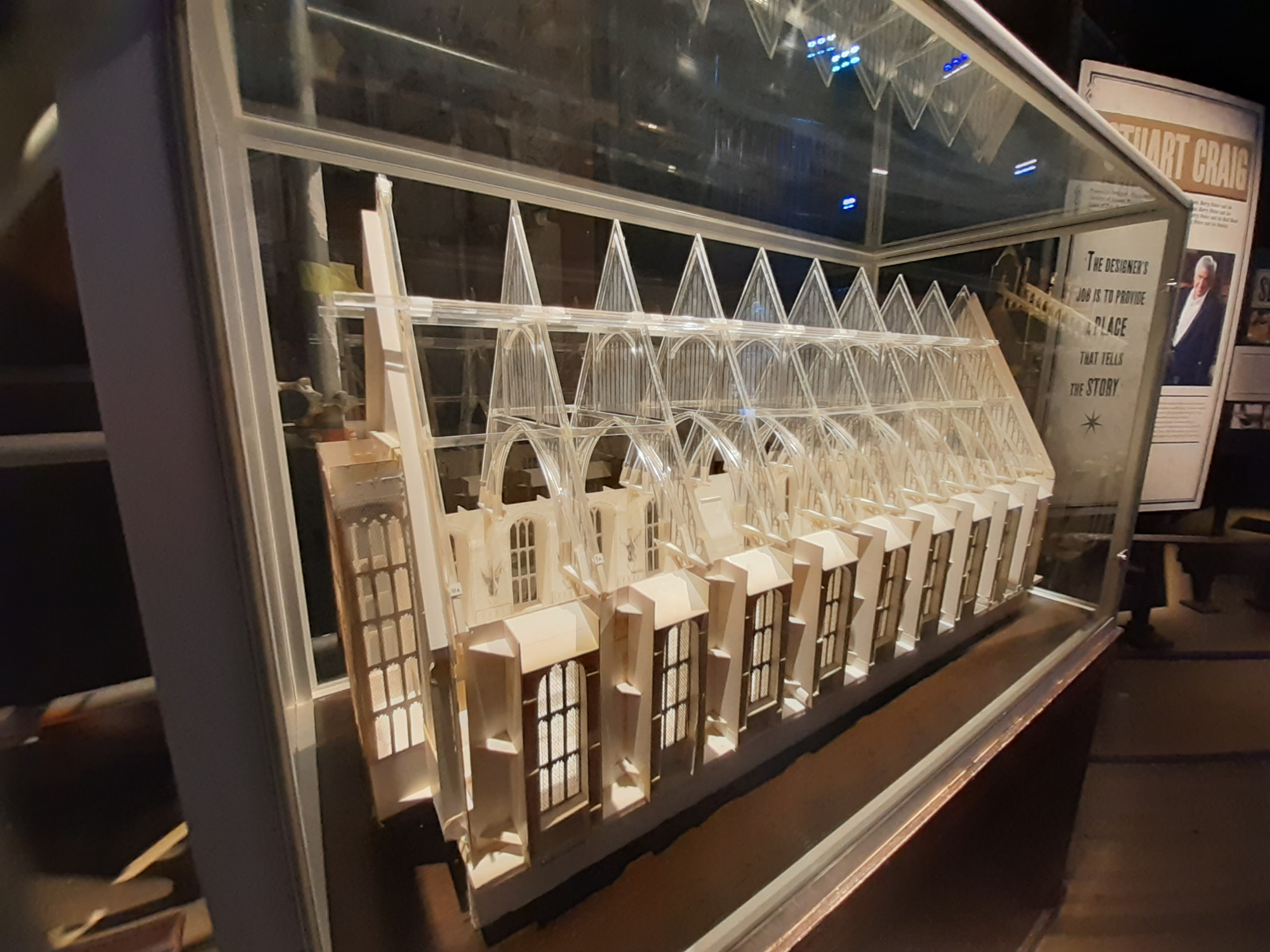 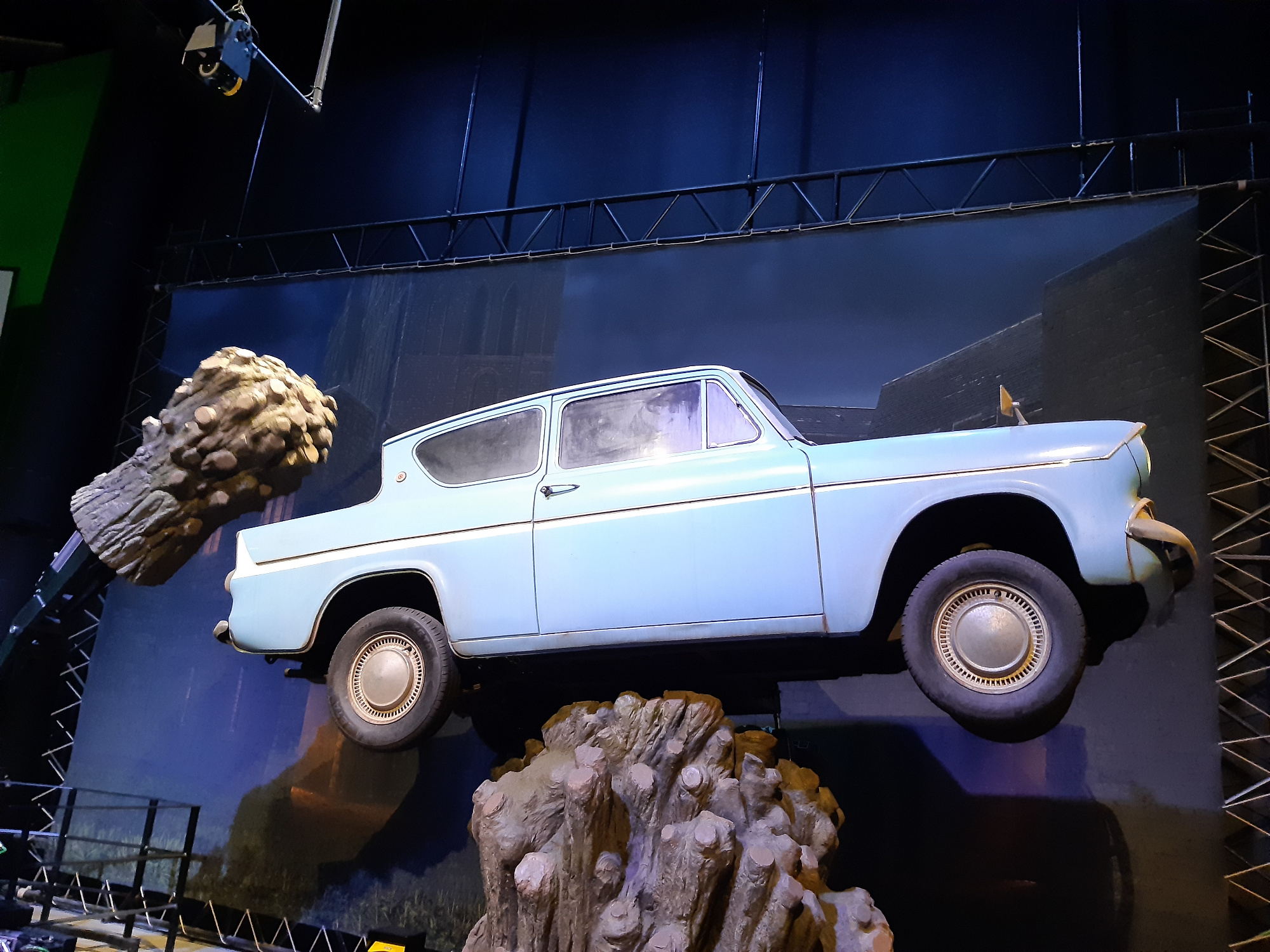 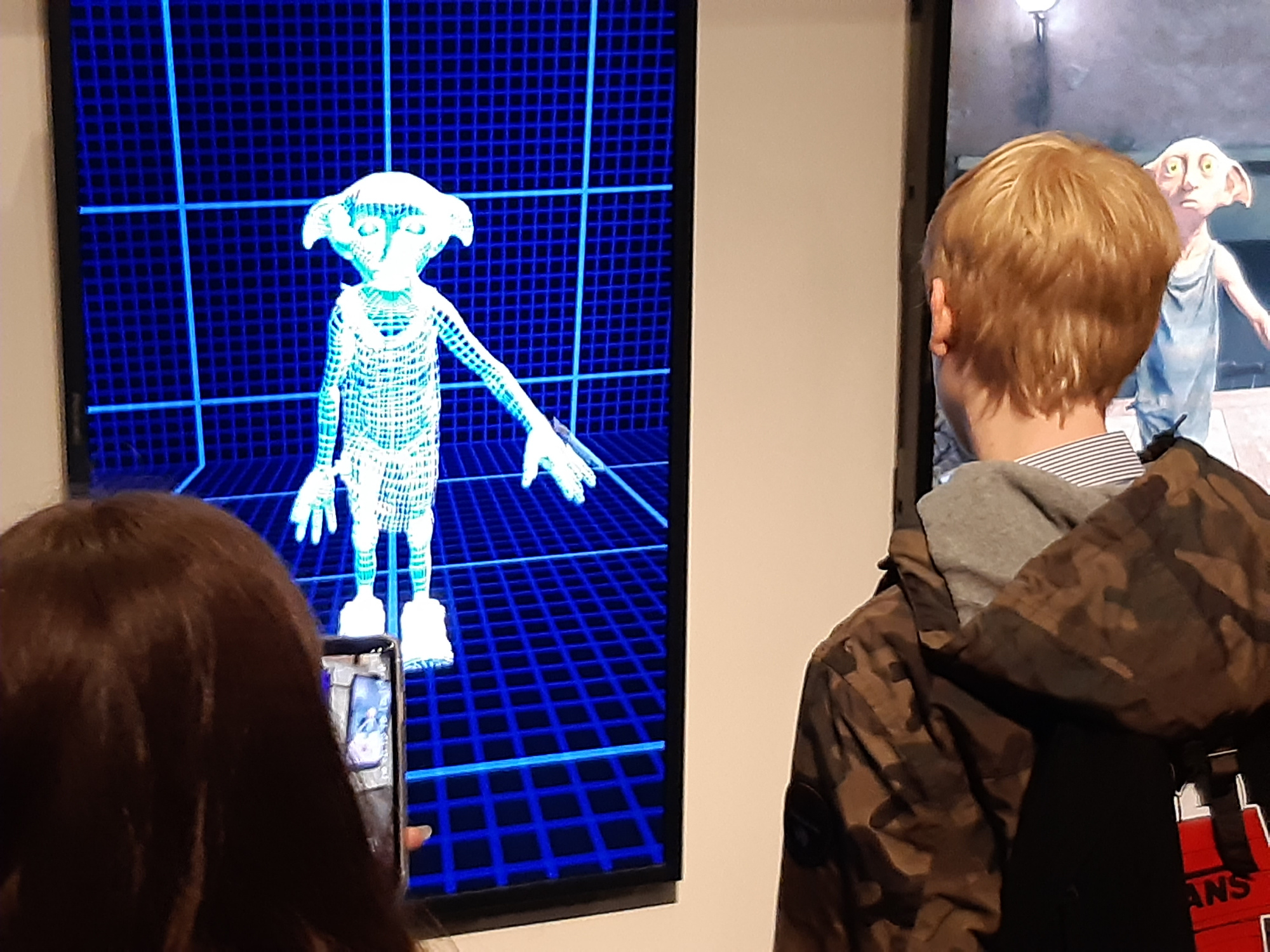 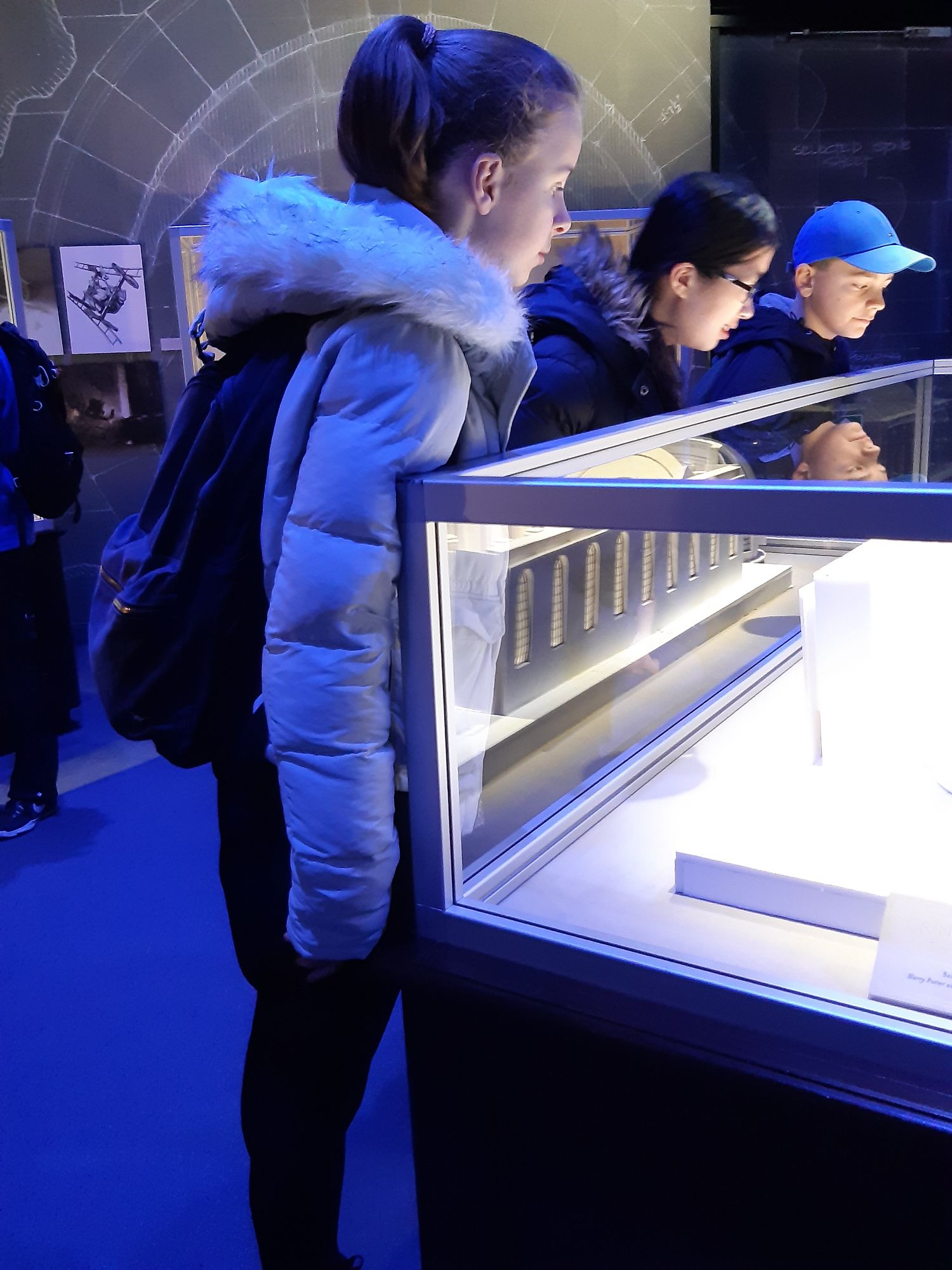 Business Teacher Mrs Mackew said "It was a great day out for all of our pupils, developing their knowledge outside of the classroom environment and applying their learning to a real-life scenario. All pupils were well behaved and we hope that they are inspired to continue their subject after their GCSEs."