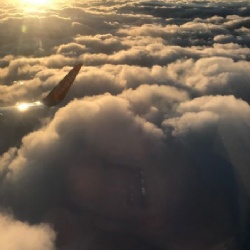 Luckily for our pupils we had time to go in to Amsterdam and visit Anne Frank House, where we took part in a workshop and had an audio tour. An incredible and moving educational opportunity.  Our young people started as they continued, by doing us proud: within 5 minutes of being on train someone commented on how polite they were. 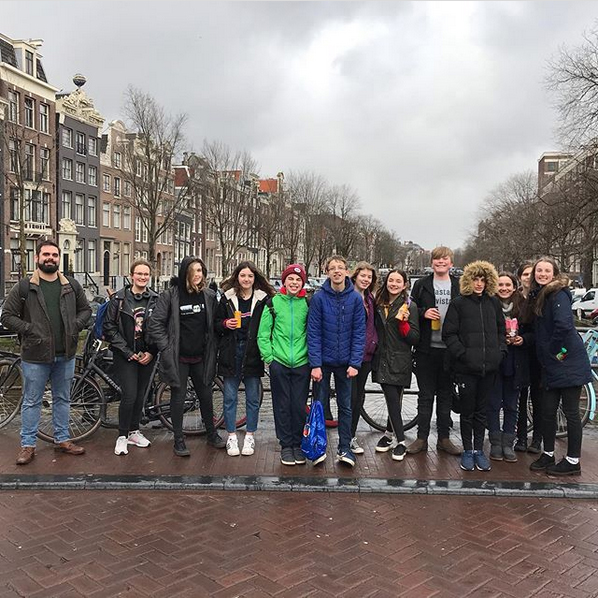 This trip represented the school’s fourteenth visit to take part in this international event and the 12 pupils, from Years 9, 10 and 11, plus Miss Lillington and Mr Morgan, worked alongside pupils from across the world in the three day conference held at Alfrink College in Zoetermeer.

Our 12 pupils were representing nations from across the world including Spain, Syria, Germany and the Peoples’ Democratic Republic of Korea. The delegates worked in each of the main bodies including General Assembly 1: Disarmament and International Security; General Assembly 2: Human Rights; General Assembly 3: Environmental, Humanitarian and Health Issues; General Assembly 4: Special Political and Decolonization; Security Council; The Futures Committee (imagining that it was 2070); and The Historical Committee (stepping back into 1935).

Wednesday was the official first day of the conference and the day kicked off with pupils meeting at Alfrink College before being put into a group in preparation for their trip to The Hague where they would find out more about an issue linked to their community. During the morning the 12 pupils had the opportunity to visit Humanity House, a charity established to provide support for refugees in The Netherlands. Whilst at Humanity House the group had the chance to find out about being a refugee in Holland by visiting an exhibition and also by listening to the story of a refugee from Azerbaijan. Find out about The Hague Peace Projects. The rest of the Deer Park pupils visited the Dutch Parliament and explored the political system and even had the opportunity to see parliament in session. Both visits helped put into context students' roles within the Model United Nations. 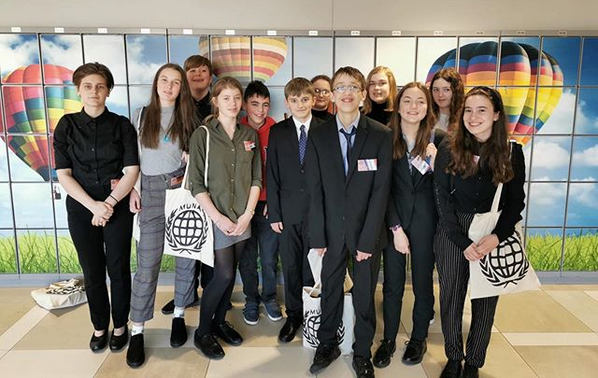 Back at the college, we marvelled at the Opening Ceremony, with Joachim Verweij’s opening film,  introducing us to the key theme of the conference. All schools were introduced, and guest speaker Judith Ndukwu gave an inspiring speech about her very own journey as an Activist raising awareness of LGBTQi+. Following the ceremony the pupils joined their committees and started to familiarise themselves with the sophisticated and professional terminology and the way in which to address the committee and the Chair.

Thursday, day 2 of the conference, and our pupils, dressed in their finest attire, were back in their committees to finalise their resolutions and begin lobbying. This long process involved pupils having to speak to all other delegations to get signatures and co-signatures to take their resolutions to the Approval Panel for passing. This was the day that some Deer Park pupils began to speak out and we could see the confidence growing in our delegates.

That evening pupils met for the famous ‘MUNA party’, all organised by the MUNA student staff and a great way to further bond friendships between delegates of different nationalities.

Friday, the last day of the conference came round incredibly quickly and pupils were straight into their committees to continue the discussion of their resolutions. In the afternoon 3 resolutions were debated in the formal final General Assembly, directed by the President of the General Assembly. It was great to see one of the Deer Park delegates address the entire assembly through a question! Following the final committee plenaries, where pupils voted on superlatives such as ‘best delegation’ and ‘most likely to be a world leader’, it was time for the conference to officially end with the closing ceremony. Closing film MUNA 2020. 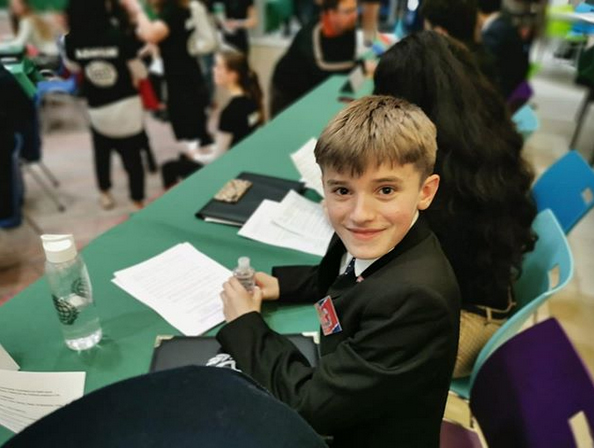 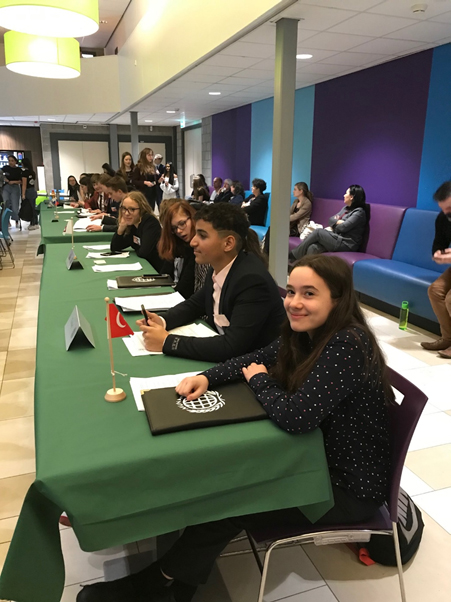 Following a very successful conference, our Deer Park delegates bid farewell to their wonderfully accommodating Dutch host families on Saturday morning and embarked on their journey home. After an exhilarating week of debating, travelling, dancing, note writing, exploring, lobbying, partying, friendship forming and learning, we arrived back at Deer Park School, exhausted but happy. In the words of the distinguished chair – clapping was definitely in order!

Marcel De Haas, Head of Bi-Lingual department at Alfrink College, commented "15 years of MUNA. We couldn’t have done this without the support and friends who were there from the beginning. Thank you Deer Park staff and students for your enthusiasm, support and special friendship."

"MUNA was an eye opening experience. It allowed me to open up and gain confidence speaking about issues I’m passionate about. I met so many people from across the world and made friends. I am definitely going again." Beth (Year 9)

"I took part in the Model UN as part of the Historical Committee. I really enjoyed meeting new people, working with others and making new friends." Freddie (Year 9)

"MUNA was a brilliant experience and I wish I could do it again. It was excellent for my confidence but also for meeting new people from across the world. It is certainly a trip which I would advise as the best experience during my time at Deer Park School so far." Meg (Year 10)

"MUNA was epic because it was fun but also different from last year. I spoke more this year and so I felt this MUNA gave me more confidence and this enabled me to make more friends, so overall MUNA was great." Elodie (Year 10)

"The Futures Council was great fun. We enjoyed learning more about the new council and how it worked, as well as debating issues which we will face in the future." Evie (Year 9)

"MUNA taught me how to accurately explain and debate questions given. It also broadened my knowledge on world problems and how we can solve them. I would definitely go again if I have the chance." Grace (Year 9)