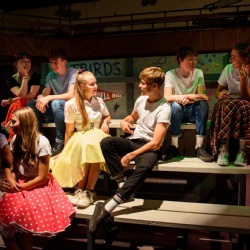 The last rehearsals of Grease

can't believe that the months have passed so quickly. From the announcement of Grease in March 2019, through the start of rehearsals in September, via the Taster Evening in November, and now, to February 2020. Our production of Grease the Musical will be on stage for 4 nights (Wednesday 26, Thursday 27, Friday 28 and Saturday 29 February) the week we return after half term.

Due to popular demand, tickets are sold out!

Doors open at 6.30pm for performance at 7pm.

The stage is built, rehearsals have moved to the Main Hall and everyone involved will be in school for technical and dress rehearsals on Saturday 22 and Sunday 23 February.

"The whole cast has been working really hard since the parts were announced. As well as playing one of the lead parts in the show, I have also helped out by painting some of the set and helping with some of the props too.

As we get closer to the show it is really exciting, we have started rehearsing on the stage this week and it is coming together really well. I can't wait until the first show!" Lexie (Year 9)

Head of Expressive Arts, Mrs Gleed: "The cast has been thrilled to hear that all four nights of Grease have sold out. This has created a fantastic atmosphere in rehearsal during this last week of term. It has spurred the cast on to pull out all the stops and make Show Week a week to remember."

Whether in the Cast, the Band or the Tech Team, excitement is building and Grease is most definitely the word! The Expressive Arts Faculty is buzzing!

Refreshments will be provided by The Friends of Deer Park and our Year 10 Ghana 2020 volunteer group. Remember too that the Friends are holding a Used Uniform Sale on Wednesday 26 February, 6-7pm in the Design Atrium.

We are looking forward to seeing everyone at our shows and sharing the talents of our young people. 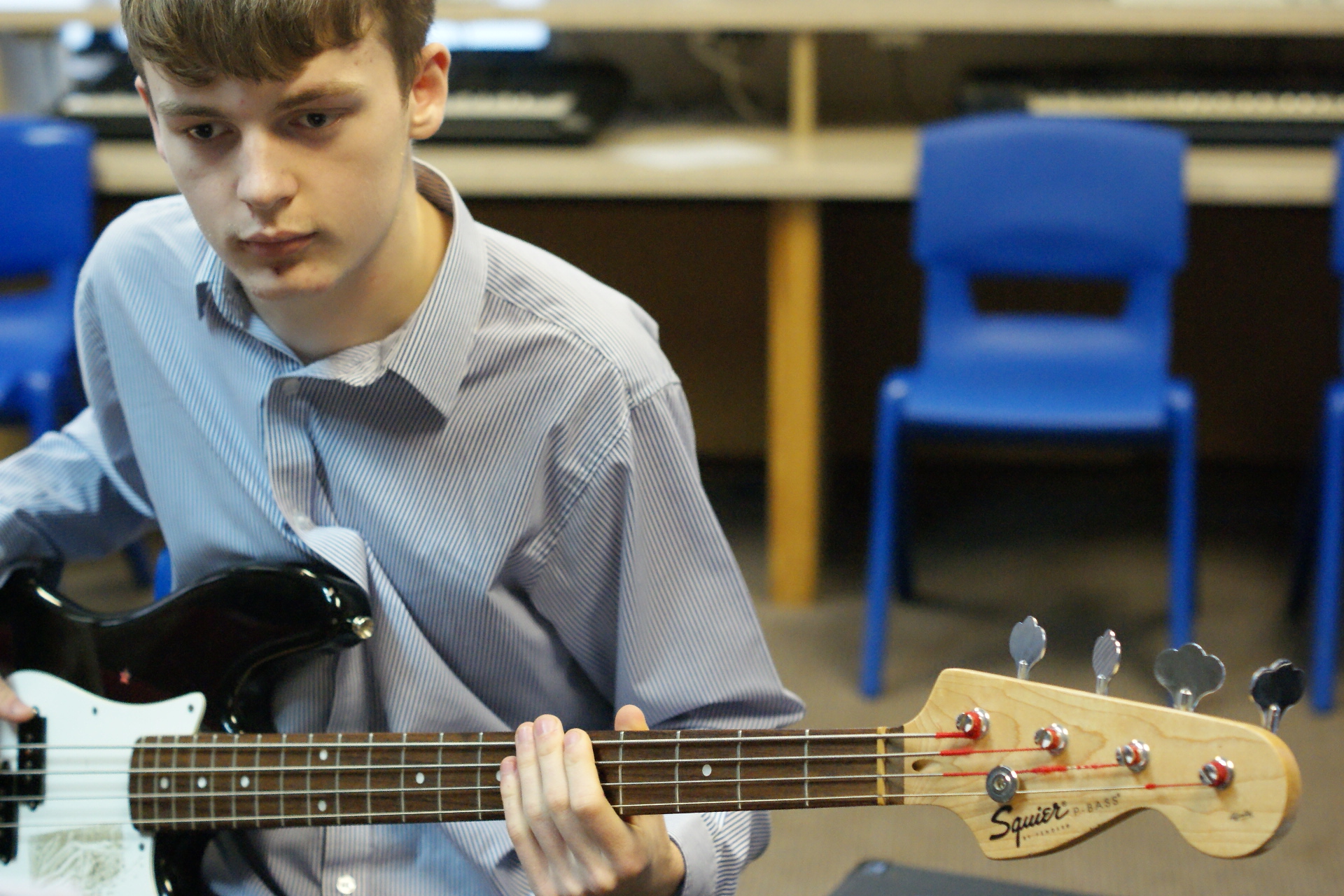 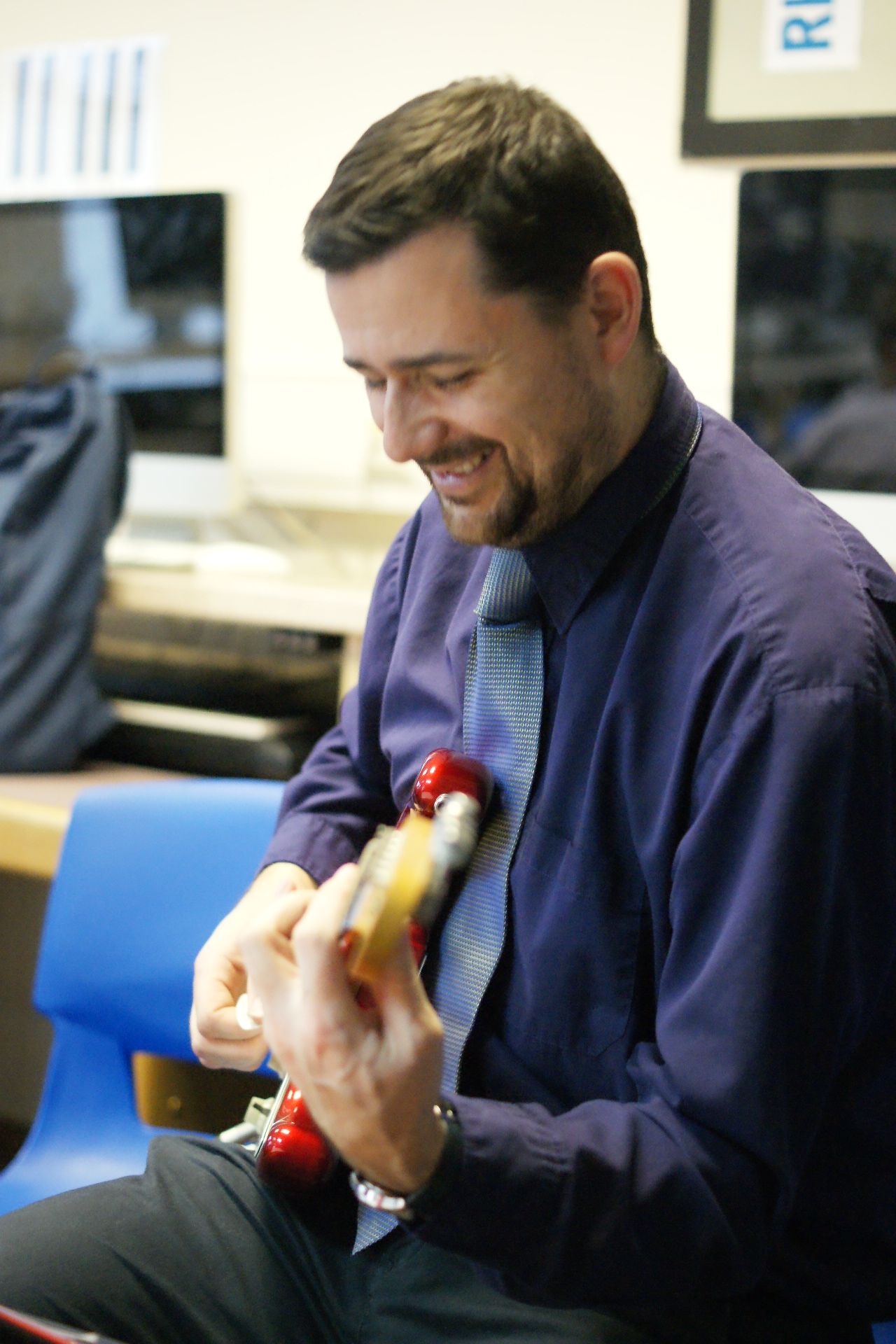 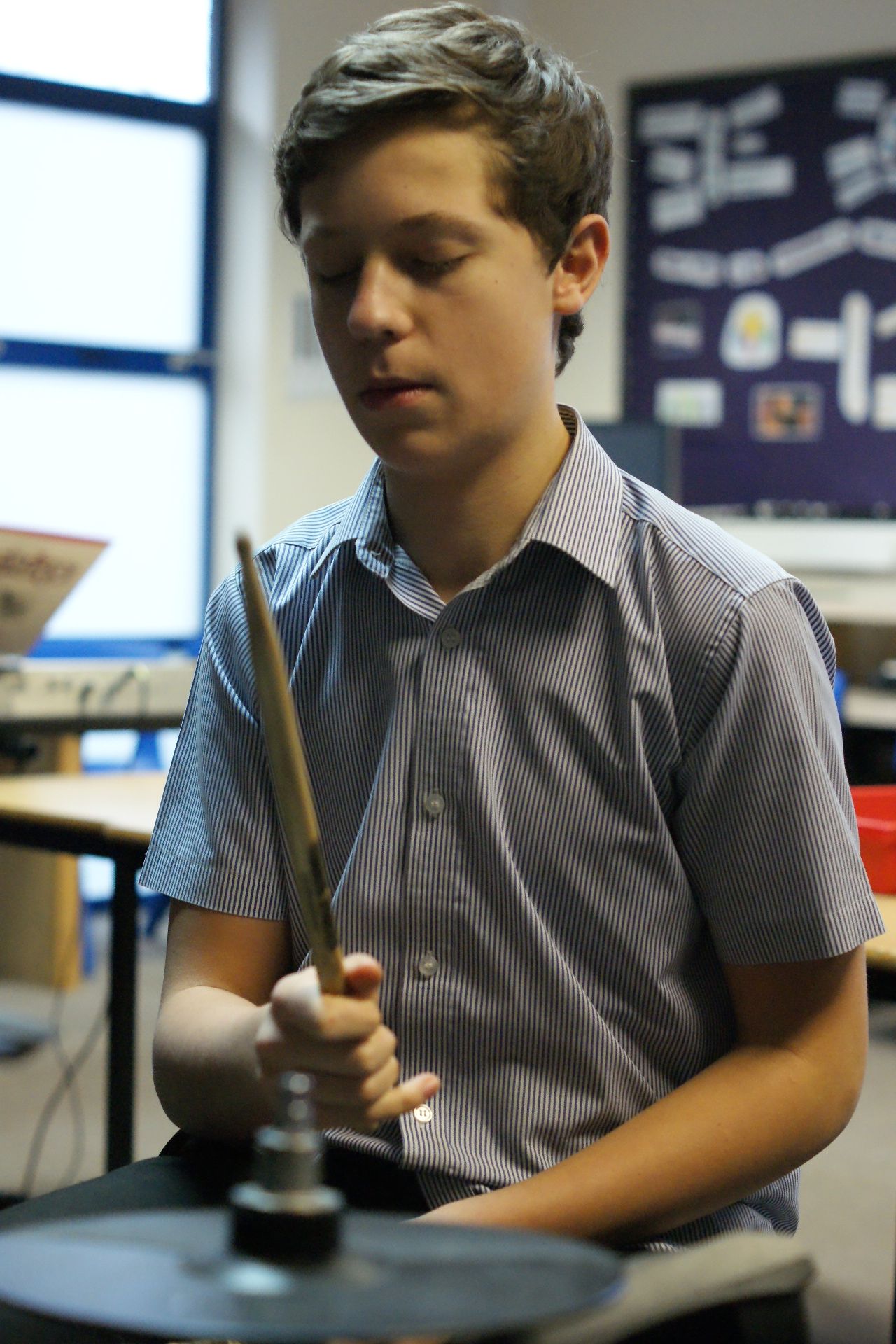 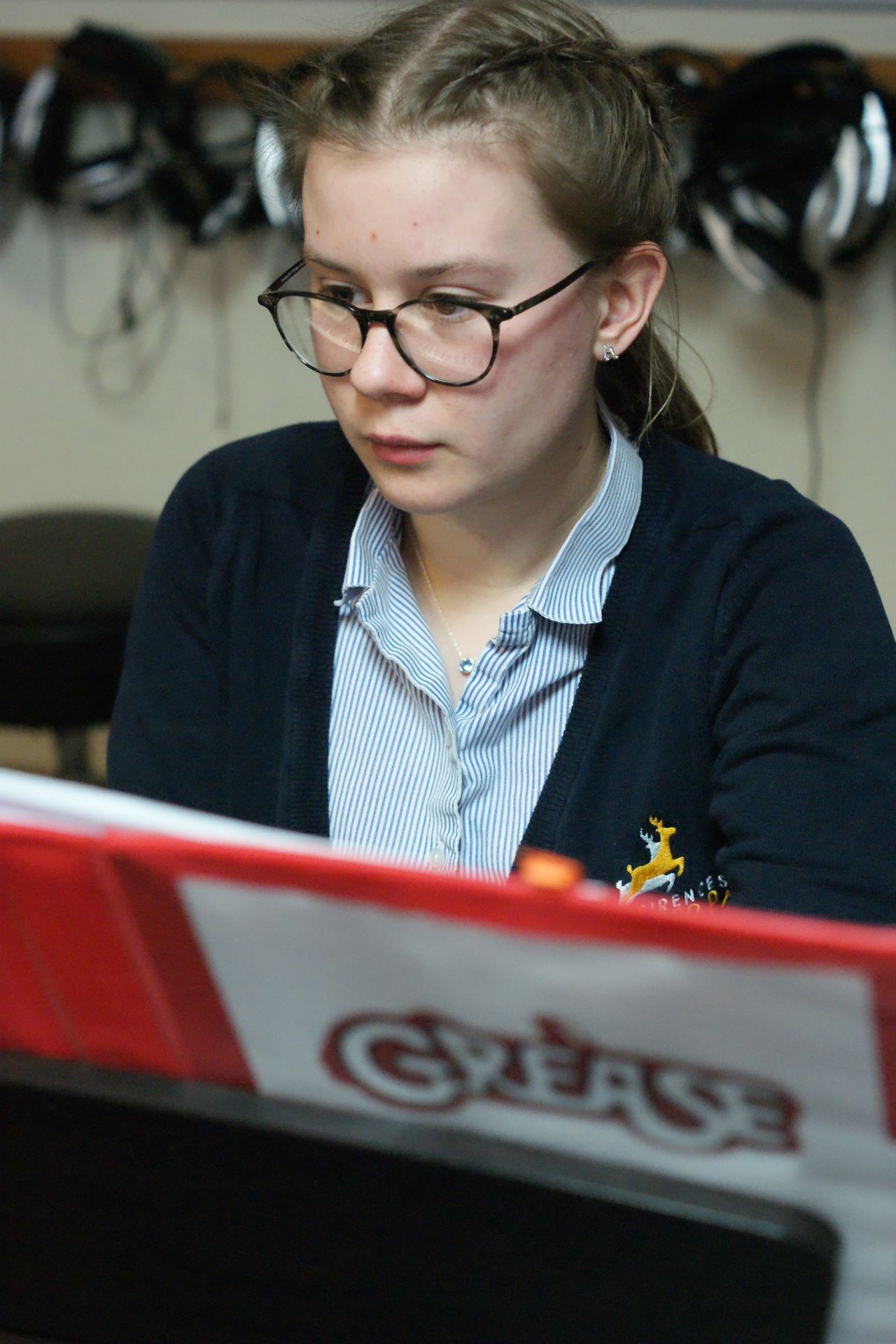 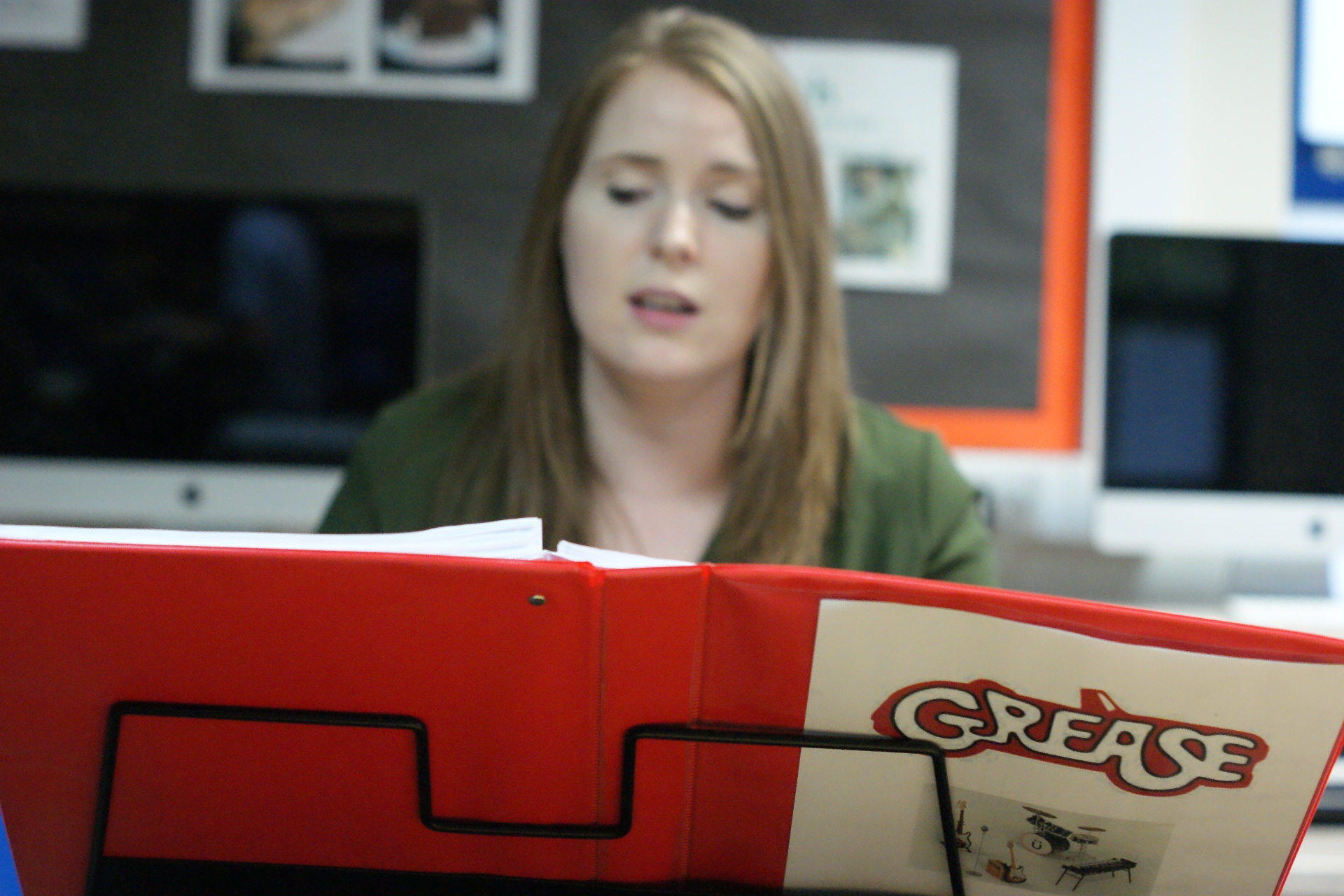 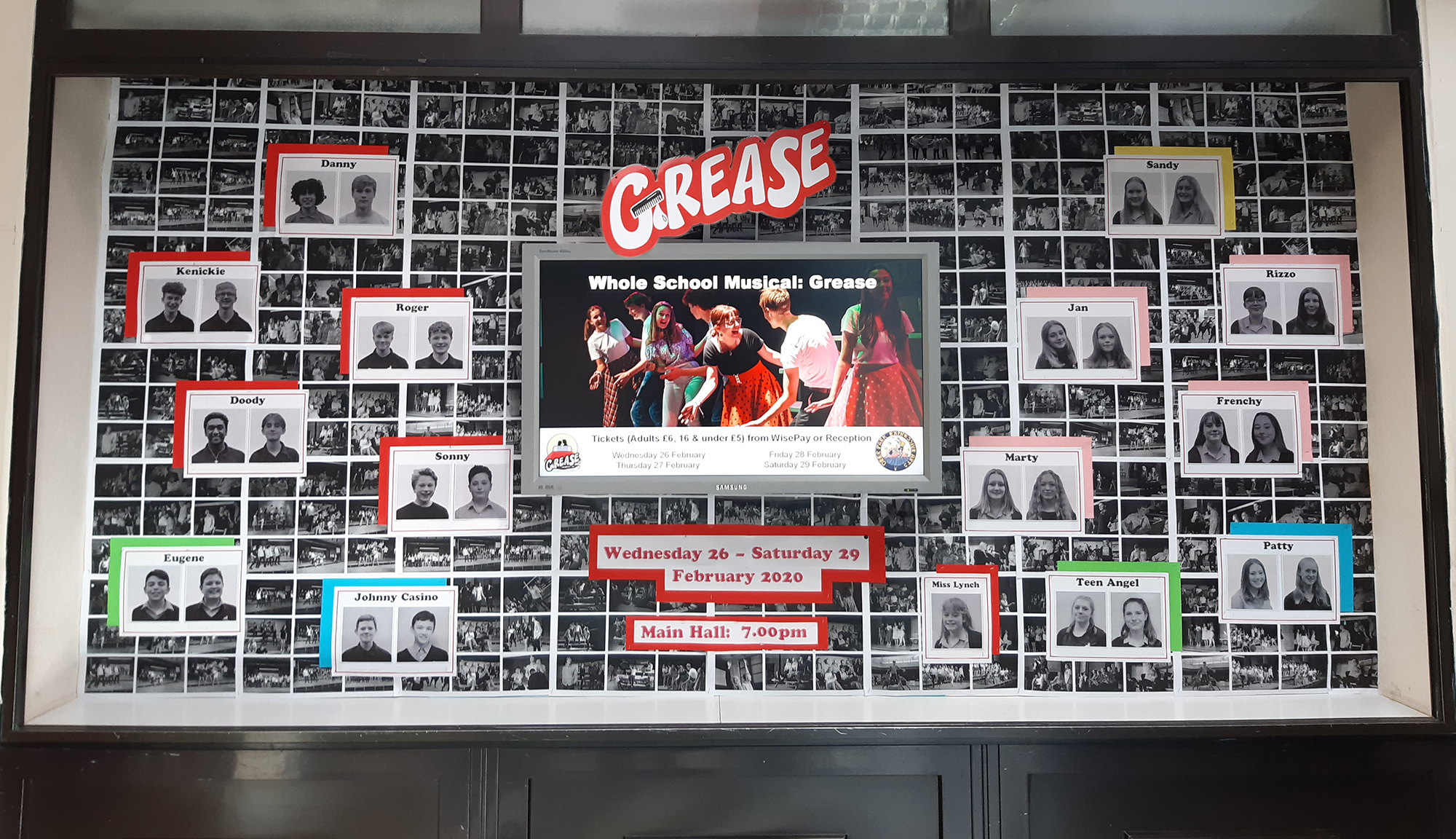 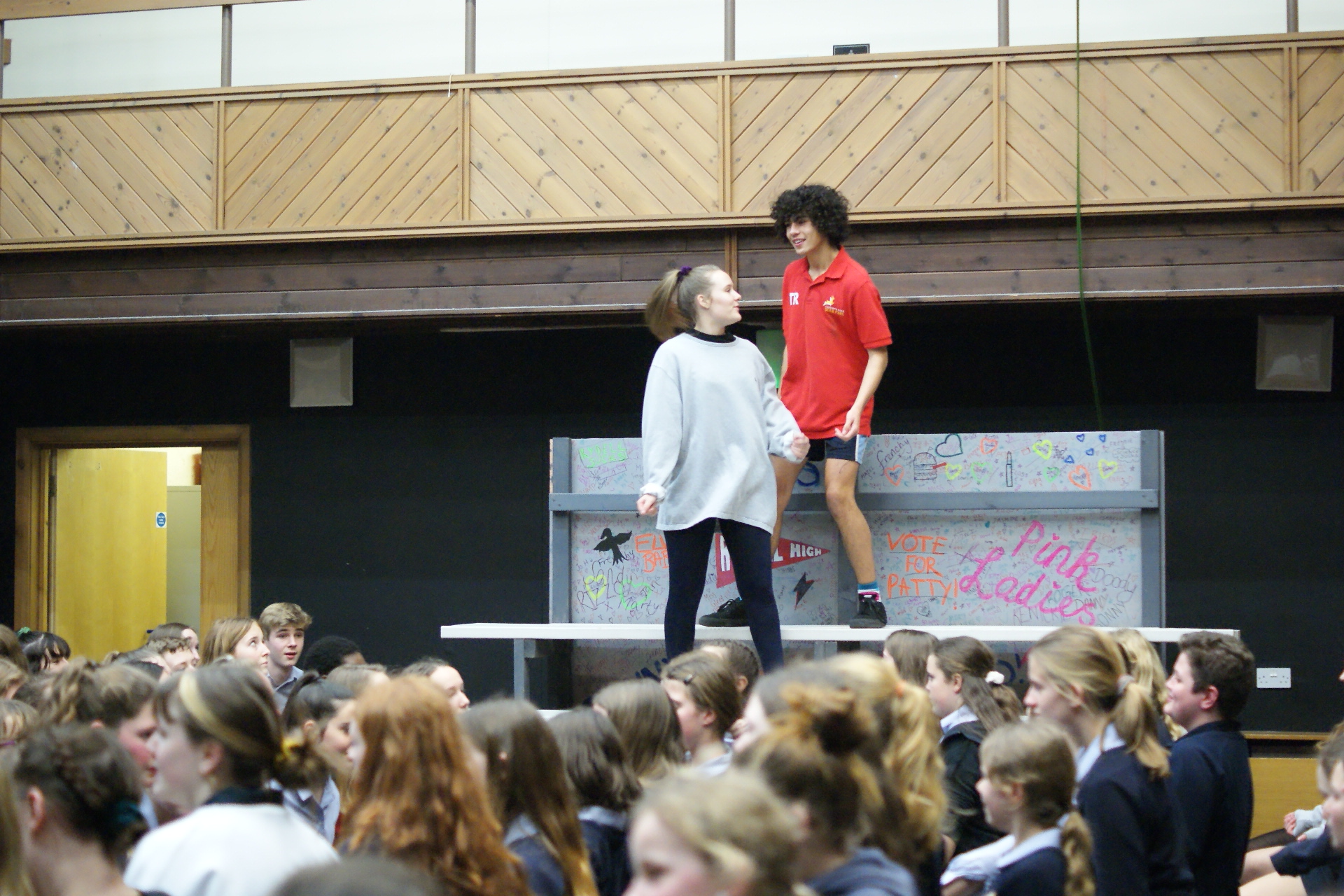 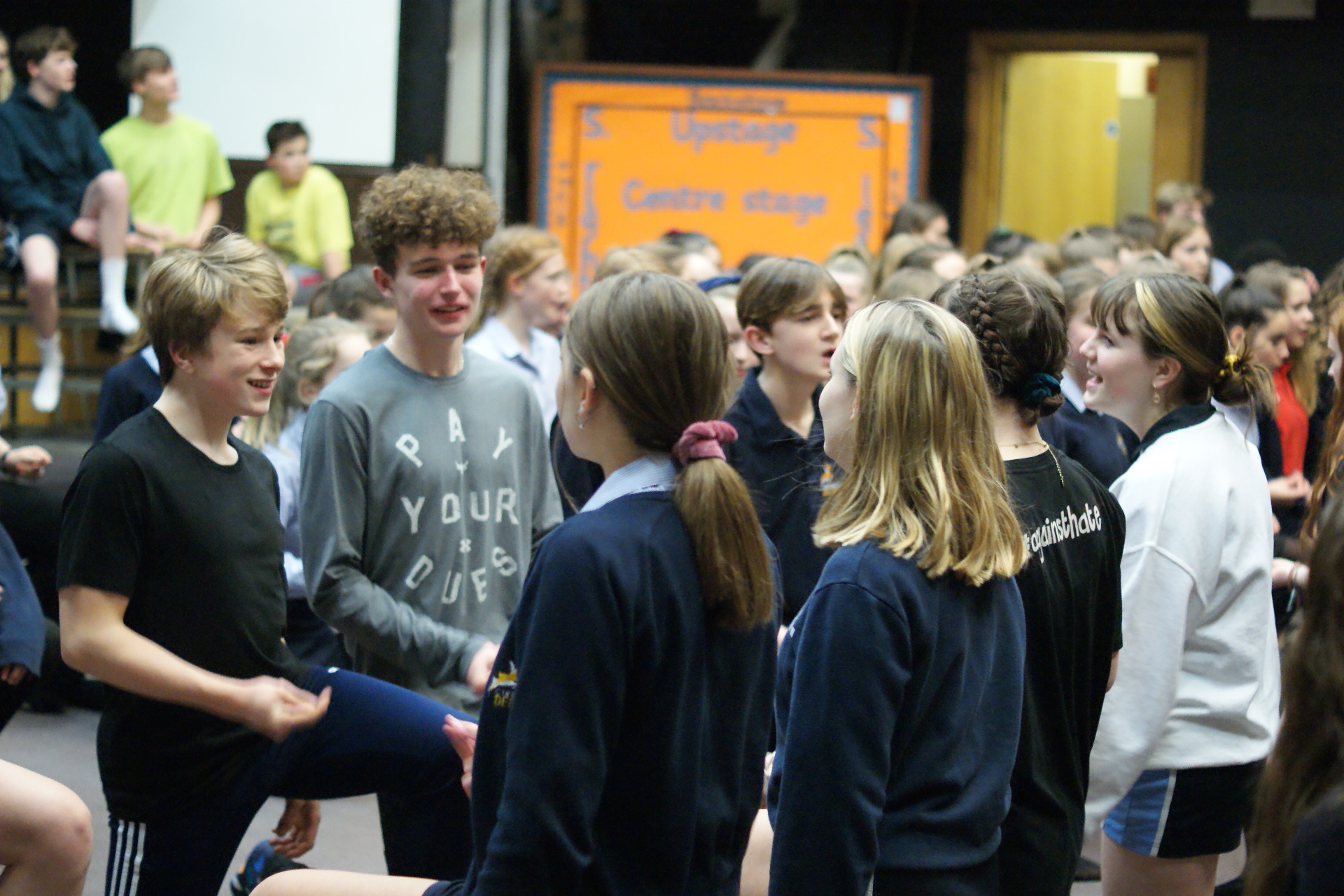 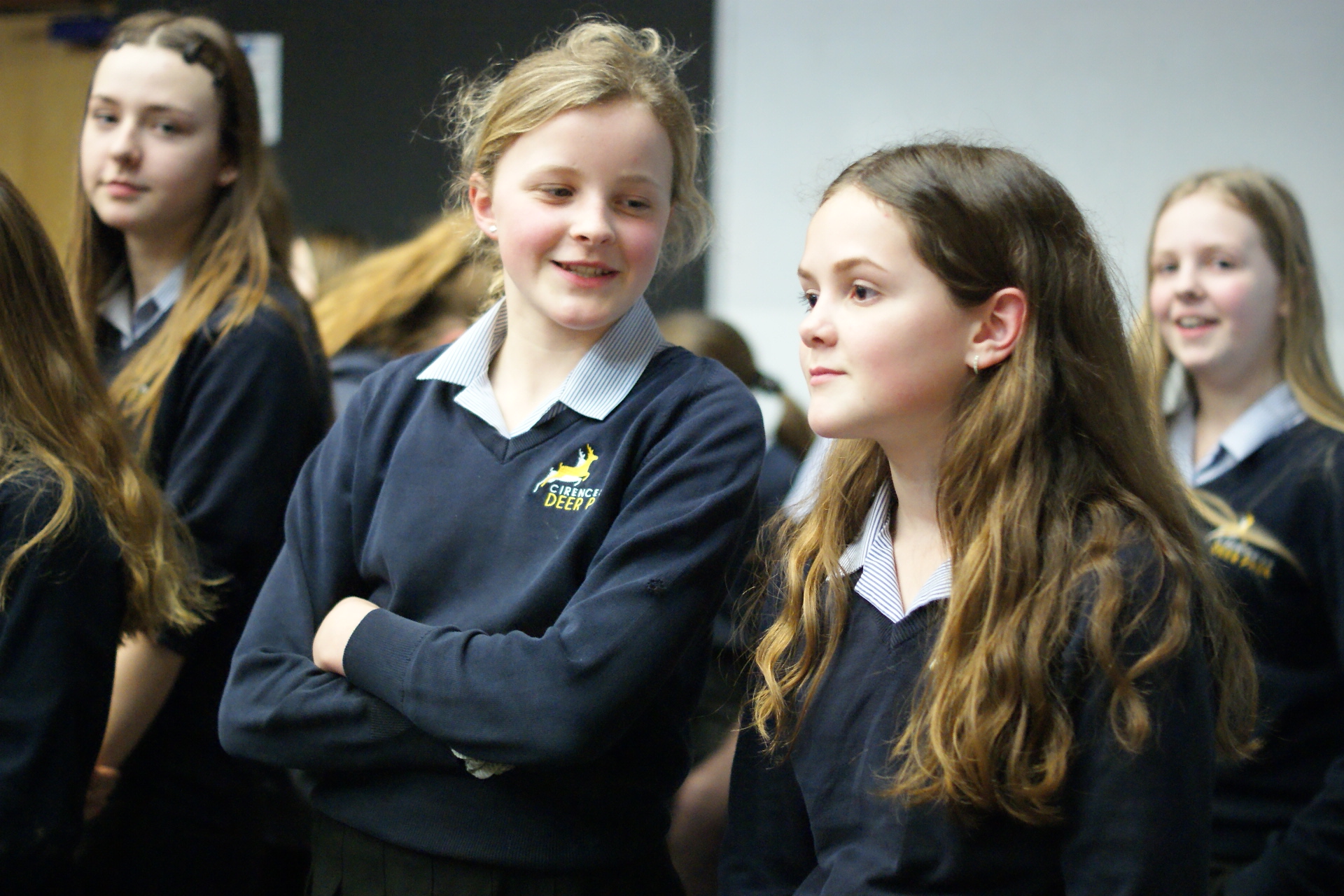