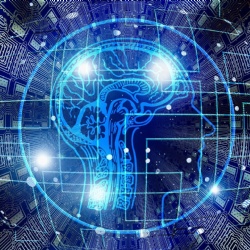 Focusing on Ethics and Computing

Our Ethics and Computing Faculty in Focus in January 2020 started with a Year 11 assembly delivered by former pupil Alfie Smith. Alfie is now at university but has spent time working with Refugee Community Kitchen in Calais and he described his experience of working at the refugee camp and some of the people that he had got to know. Refugees and internally displaced people are people who have been forced to flee their homes. He emphasised that the mainstream media does not provide UK citizens with the reality of life for displaced people in Calais. He encouraged our Year 11 pupils to find out more and to consider the active citizenship that they could do now and in the future and the impact that it could have on the lives of others, whether in the UK or further afield. 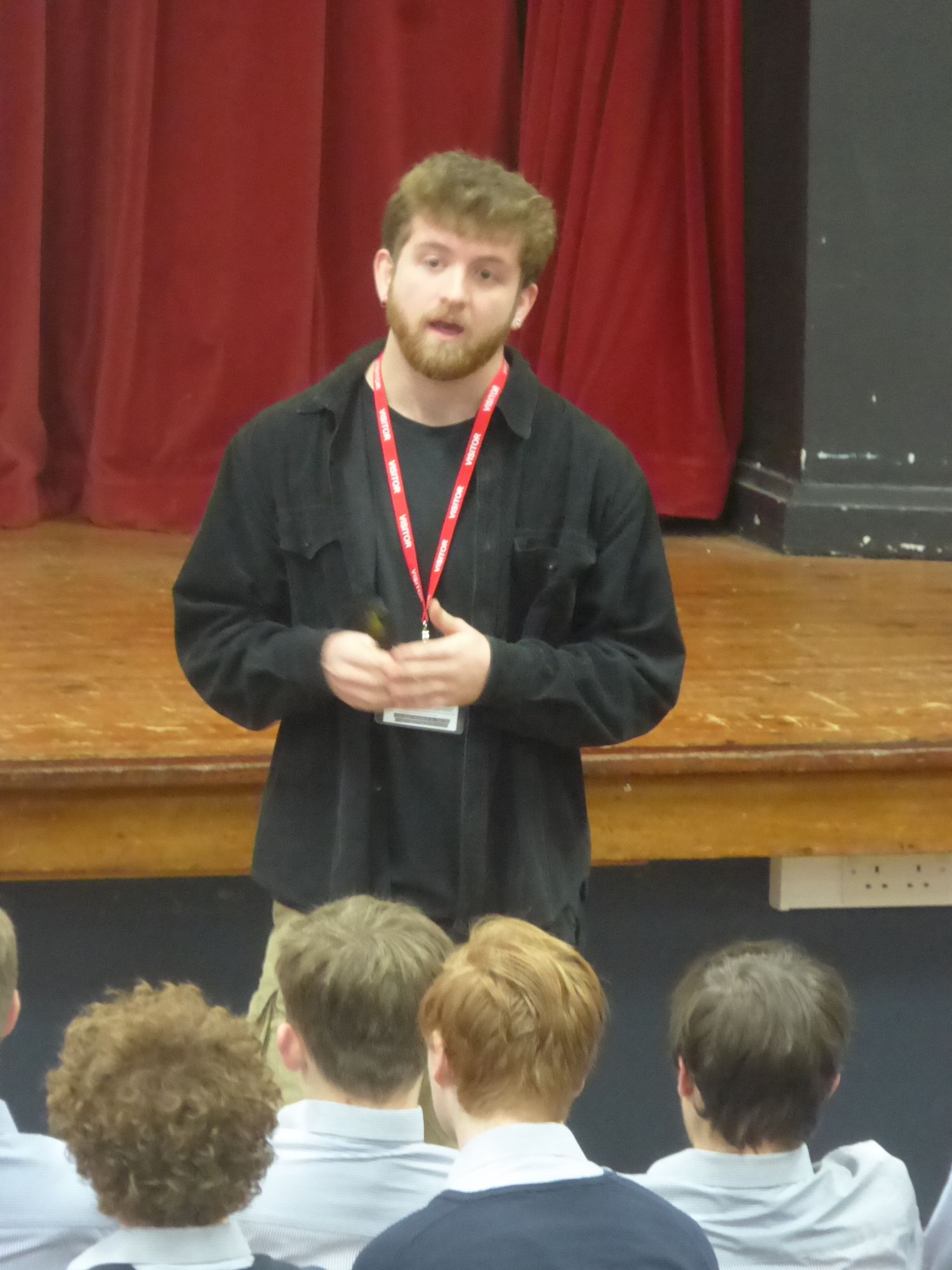 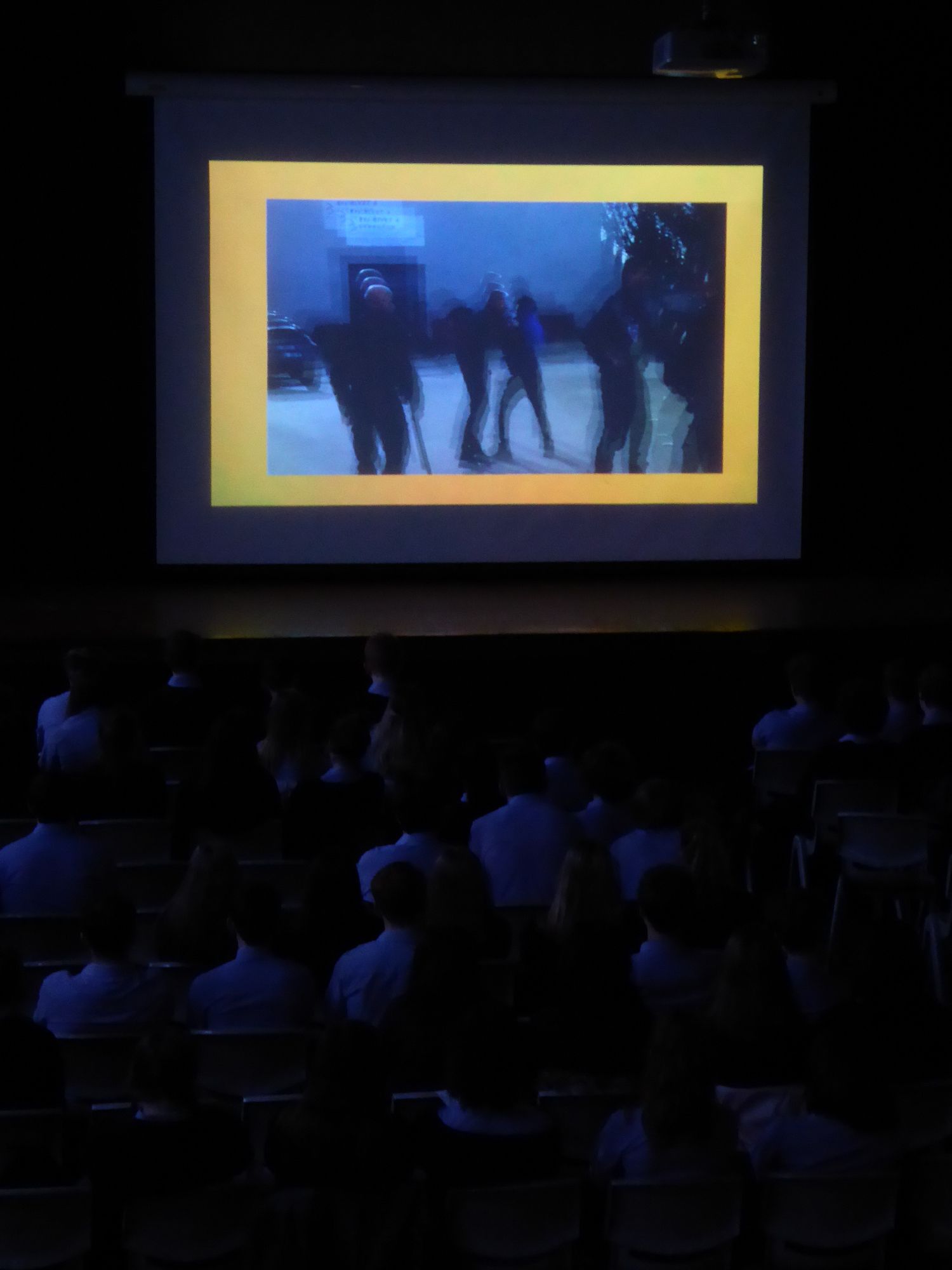 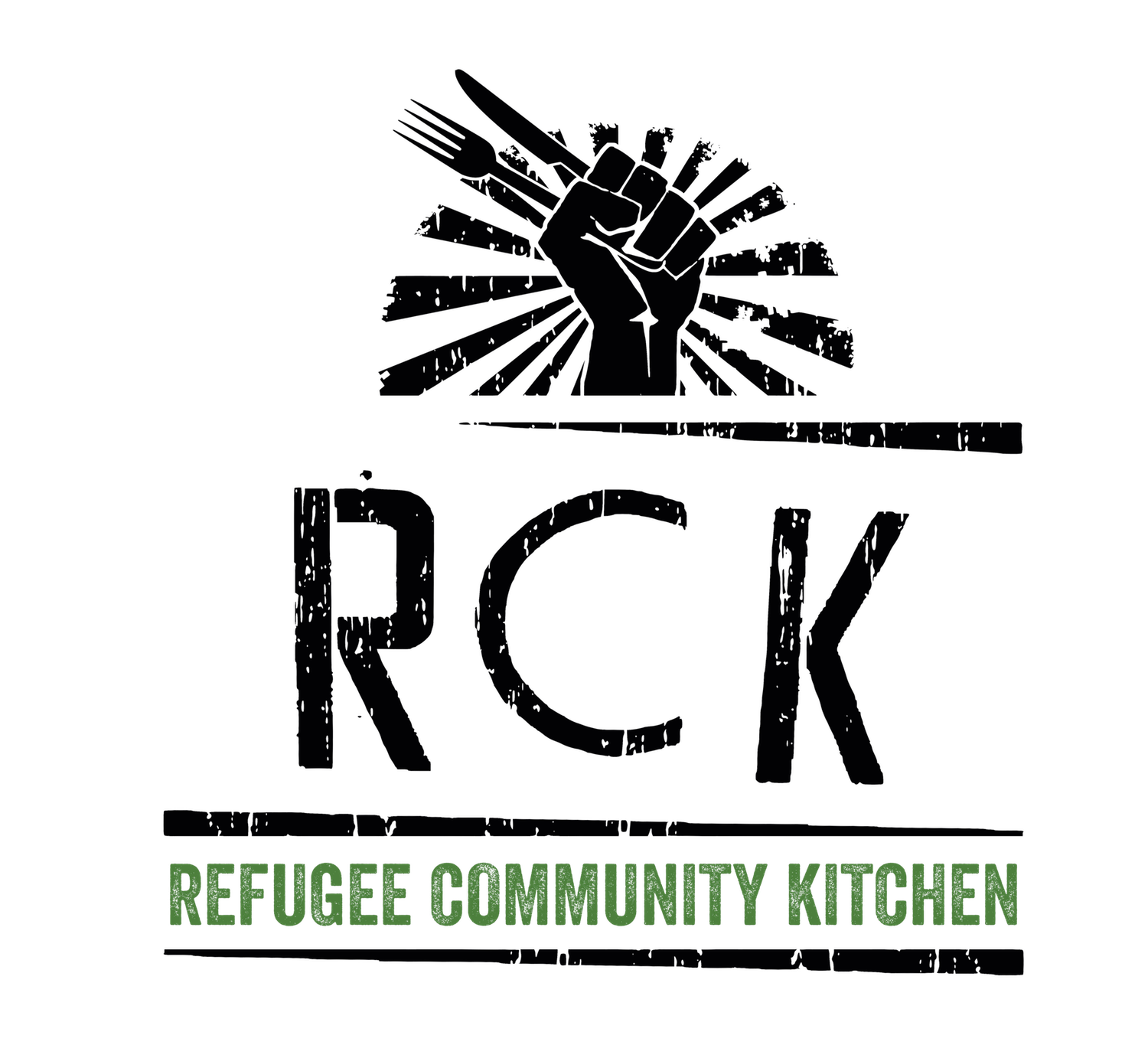 ICT Teacher Mr Young delivered assemblies to pupils in Years 7-10 and focused on the demand for migrant workers in the UK to maintain our infrastructure. He provided statistics from the NHS and shared that over 10% of migrant workers are doctors and nurses who are at the root of this invaluable service. He looked at the future of medicine from a technology perspective and how robots are now carrying out some operations. At the same time challenging medical ethics. Are humans playing God?

On Thursday 23 January we welcomed Rabbi Zvi Solomons from the Jewish Community of Berkshire to Deer Park. He met with a small group of Year 9s who had signed up to an Introduction to Judaism workshop prior to studying Jewish beliefs and teachings (Component 3) of their GCSE Religious Studies short course in Year 10. Rabbi Zvi provided an insight into being a practising Jew and pupils were keen to ask questions about being Jewish in the UK.

Our Year 11 GCSE Religious Studies group found their session with the Rabbi consolidated their previous work on Jewish beliefs, teachings and practice. Moreover, they learnt the correct pronunciation of Jewish terminology! It was great to see pupils' sharing their prior learning with the rabbi. Daniel, Saul, Hannah and Brooke made some excellent contributions to the Q&A. This was a purposeful session and we will be inviting Rabbi Zvi Solomons to visit Deer Park again soon.

"I found the Rabbi's visit very interesting, especially learning how many rules he has to follow. He taught us some of the similarities and differences between Judaism and Christianity."

On Tuesday 4 February, 16 Year 10 and Year 11 GCSE Religious Studies pupils accompanied Miss Quinn, Miss Fletcher (GITEP trainee) and Miss Hope to the Salvation Conference at Worcester Cathedral. The conference was bespoke to the new GCSE Religious Studies specifications and was a great opportunity for pupils to consolidate their learning in a stunning (but slightly chilly) setting.

There were a series of four lectures on Nature of God, Salvation and Sin, Life after Death and the Sanctity of Life. Theologian Dr Peter Vardy’s opening speech reminded pupils that Worcester cathedral had been a place of learning for over a thousand years, so was, therefore, a particularly fitting venue for the four lectures. Our pupils were very mature and took lecture notes just like university students. 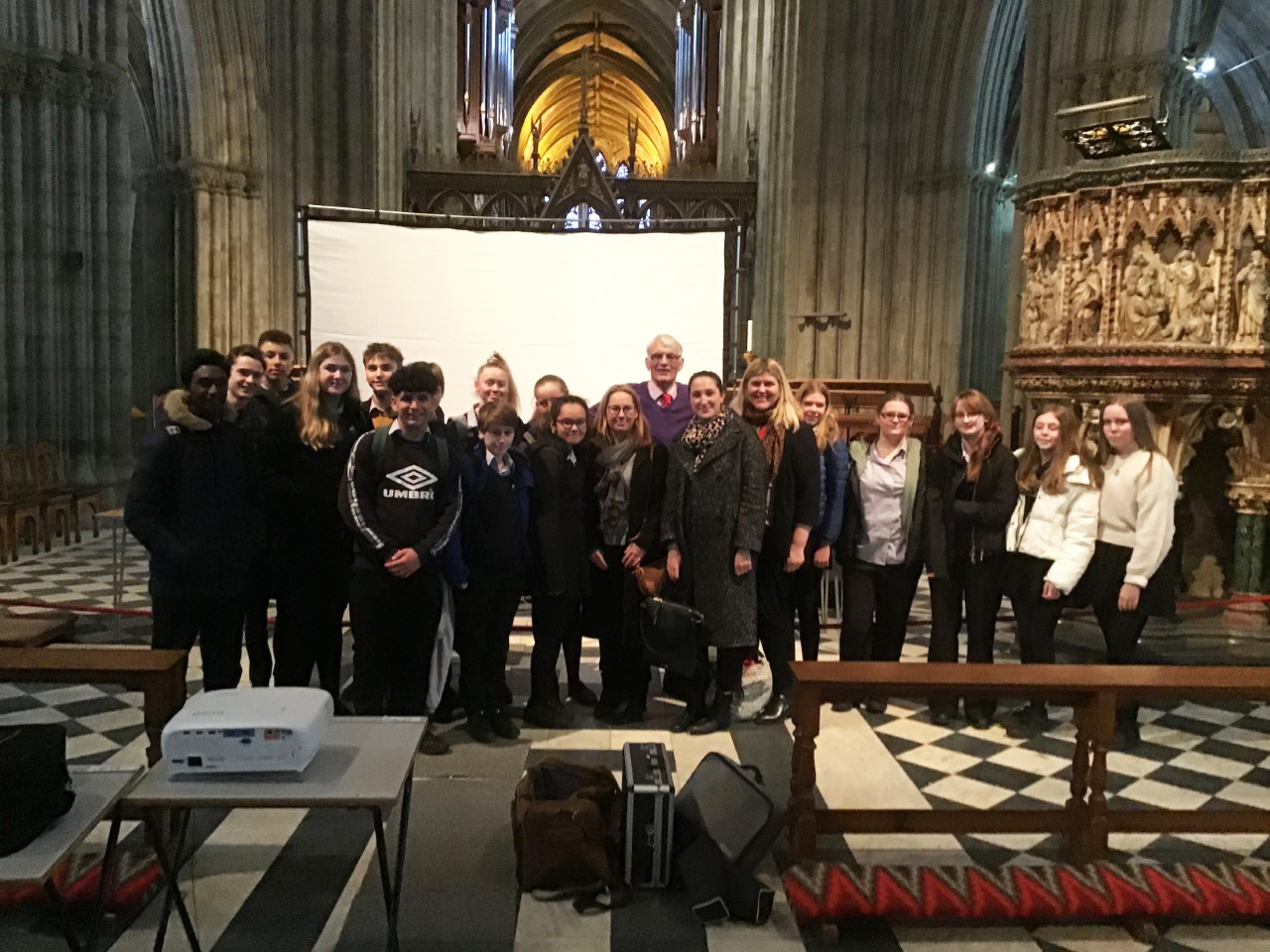 Kiera commented "It was a great insight into the different views of Christianity and Judaism on issues of life and death, and it was a great way to revise" and Alice said "It was helpful to find out the specific content for my GCSE RS short course and it has increased my confidence in time for the upcoming examinations in May."

Tuesday 11 February is Safer Internet Day which will be celebrated globally with the theme 'together for a better internet', focusing on how young people explore and express their identity online. Everyone has their part to play in making the internet a better place, including you! The UK Safer Internet Centre has a wealth of resources for parents and young people including conversation starters and top tips for staying safe.

Towards the end of February Year 10 GCSE Creative iMedia and GCSE Business pupils will be taking a trip to the Warner Bros Studio Tour London, where they will take part in ‘Script to Screen’ and ‘Movie Marketing’ sessions. We look forward to hearing about their visit!