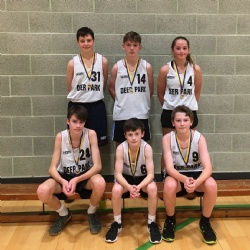 On Monday 16 December 2019, the Deer Park U14 Basketball team won the Cotswold and Stroud District Basketball Tournament. The tournament consisted of two pool groups of three teams with the top two teams in each group playing each other in a final.

The Deer Park U14 (Year 9) team qualified from Group 1 in first position. They beat Thomas Keble and lost to Farmors. All three teams in the pool finished with one victory and one loss so had the same number of points. Our team qualified as group winners due to the amount of baskets scored in our two group games.  This meant we faced Archway in the final who finished top of their group.

The U14 team won their game emphatically! They played exciting high intensity basketball throughout. The pace of the attack was controlled by Brooke B who played Point Guard. She demonstrated a wide range of attacking skills, especially related to shooting where she performed a range of advanced lay ups and was our top scorer during the tournament. This was combined with excellent attacking skills from our Small Forwards who included Ben G and Flynn B. Ben demonstrated outstanding fitness levels to cover the court well defensively and won the ball back many times. He also demonstrated excellent agility whilst dribbling. Flynn offered us width in attack, agility whilst dribbling and a range of advanced shooting skills. Our Forwards consisted of two from Olly D, Harry F or Riley W. Olly scored key baskets by having excellent positional awareness and effective movement. Harry stretched the opposition by moving quickly to the basket and constantly receiving the ball well under pressure to secure us further attacking opportunities. Riley also demonstrated a superb attitude in defence to prevent the opposition from scoring by constantly using an effective marking and blocking skills.

“I really enjoyed it because everyone played really well. I also enjoyed playing in the point guard position because I could control the speed of the game.” Brooke 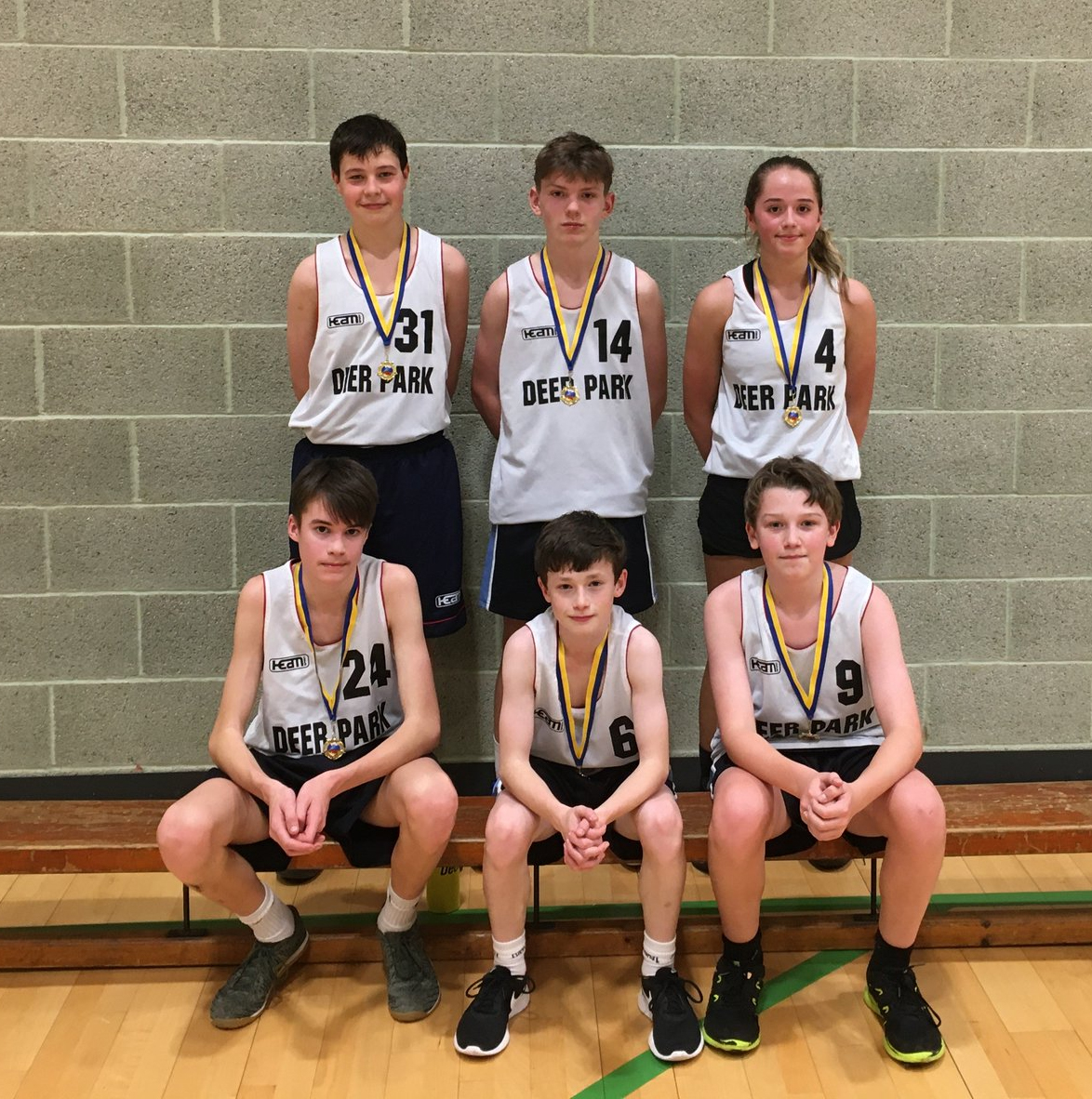 “We played really as a team! I was very happy to win as I was not expecting it beforehand. We played with a really good team spirit and never allowed our head to go down.” Flynn