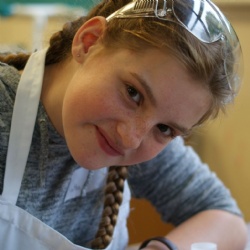 On Tuesday 11 June 2019, 76 Year 6 pupils were welcomed to our ‘Superhero Bootcamp’ Primary Challenge Day. These pupils are part of our Year 7 cohort for September 2019 and this event forms a key part of our transition programme for pupils coming from smaller or out of area primary schools. The day is designed to build confidence and help these young people make new friends.

Several of the pupils arrived looking a bit nervous and apprehensive about the day. However, before long all pupils were carried along on a wave of shared enthusiasm and were impressing staff with their teamwork and positivity.

Pupils were split into 6 Superhero groups and were supported by some of our current (new) Year 8 pupils who had also come from smaller primary schools. The day began with Mr Johnson, Head of School, and Mr Reed, Assistant Pastoral Team Leader, explaining the purpose of the day and exploring the key learning skills of Reciprocity, Resourcefulness, Reflectivity and Resilience that they would develop throughout the event.

Pupils were set three main challenges: to get to know the school, to make new friends and to develop their learning powers to be successful. Each group had a separate timetable for the day designed to allow them to mix with as many other Year 6 pupils as possible as they moved through three different missions in different areas of the school. 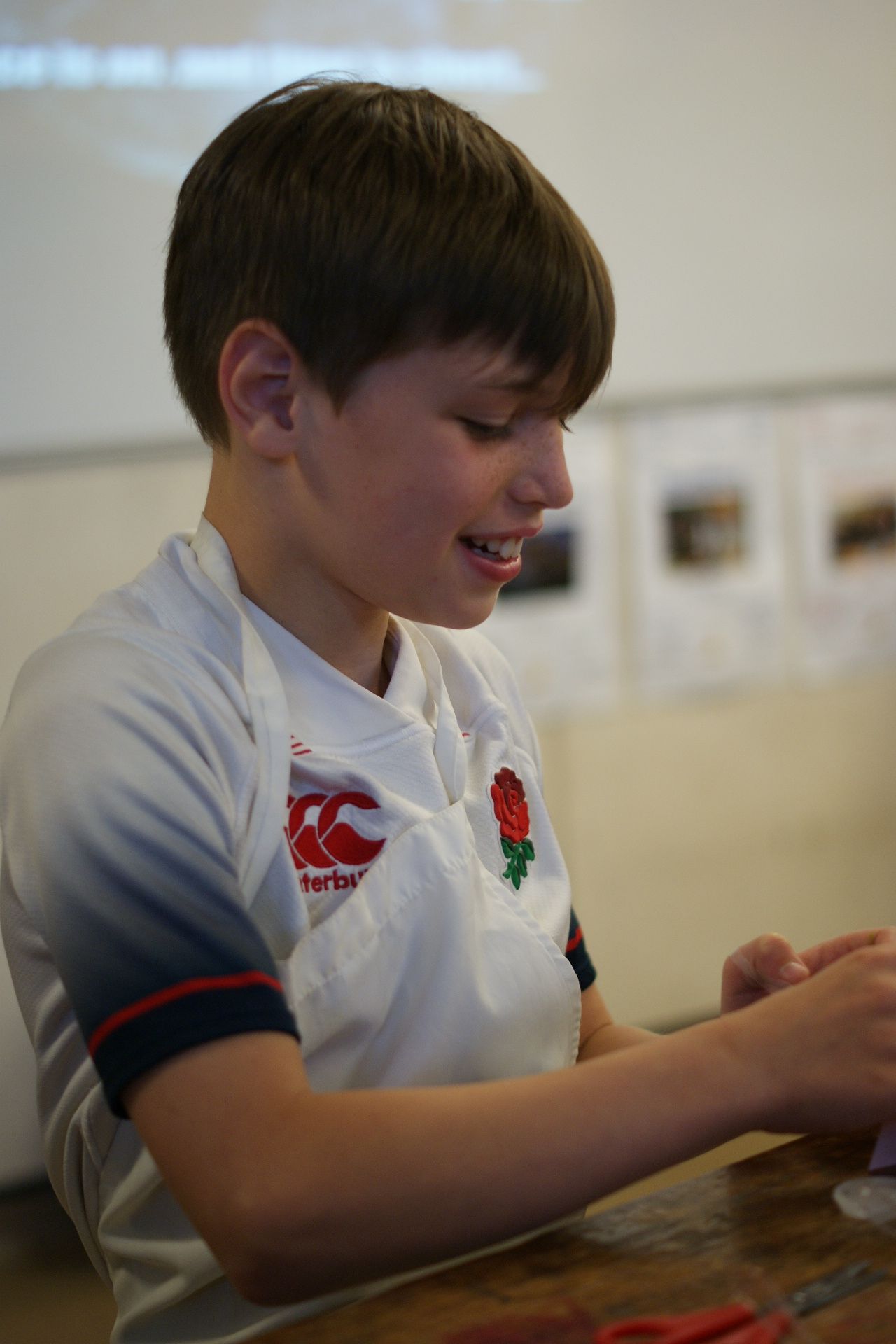 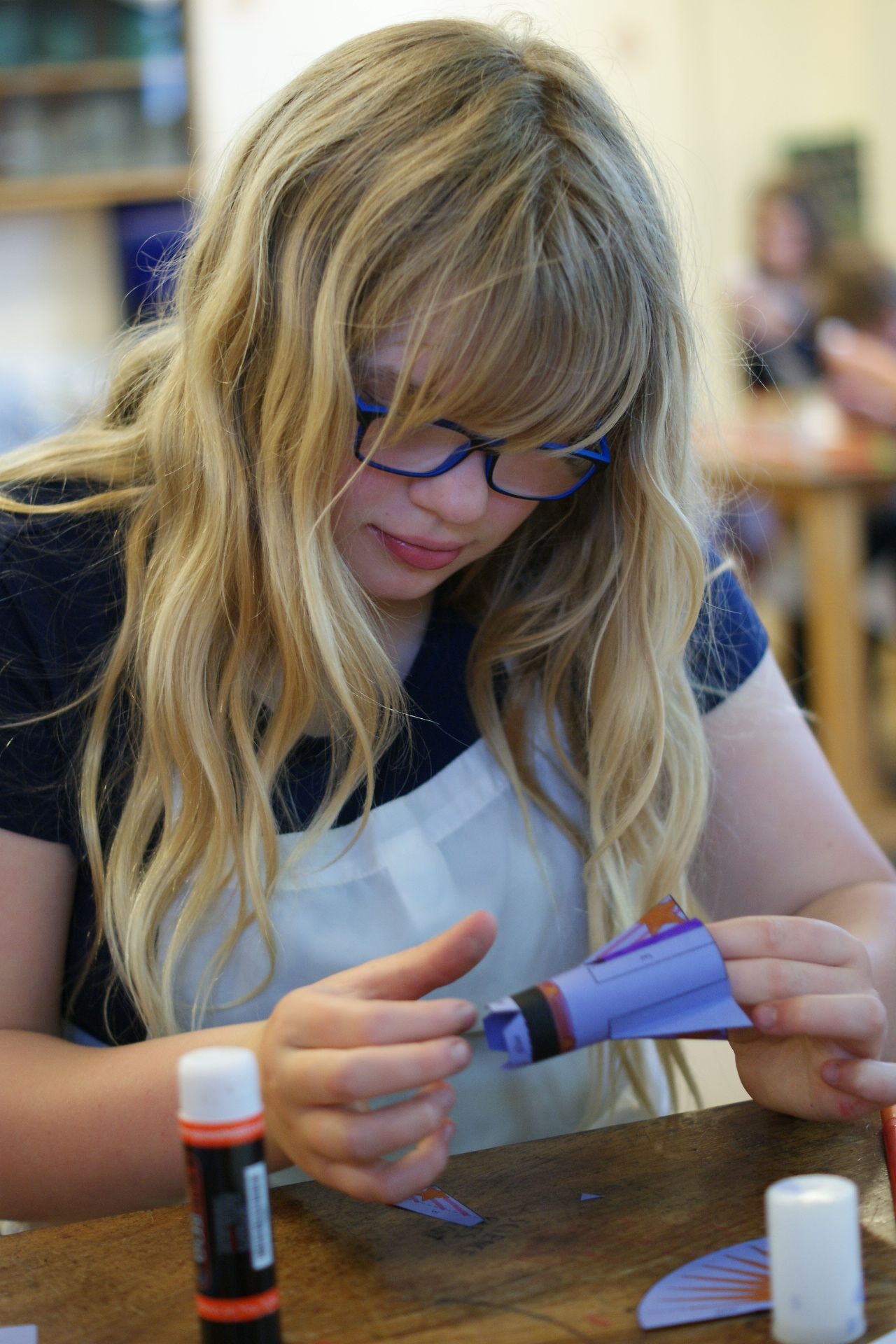 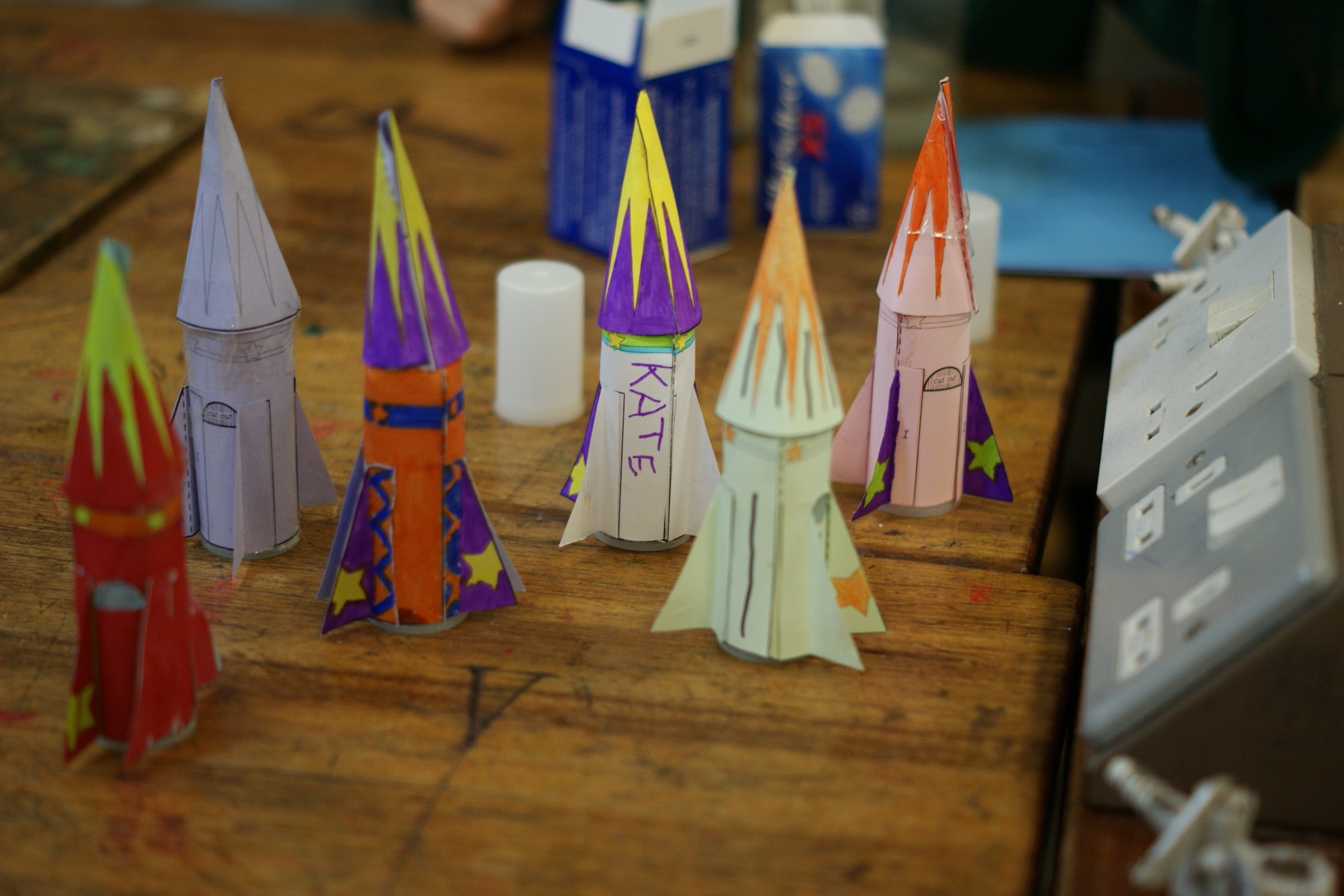 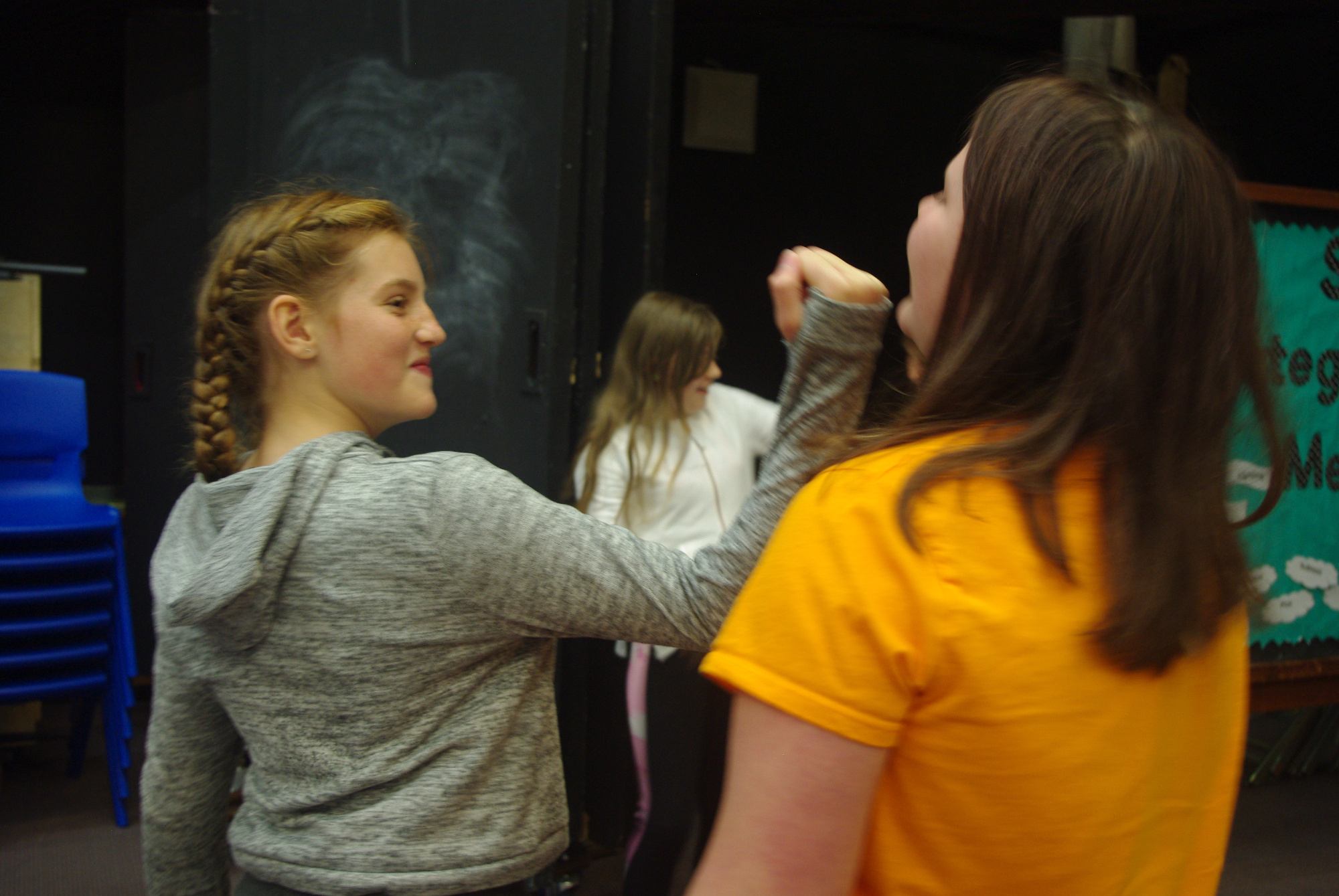 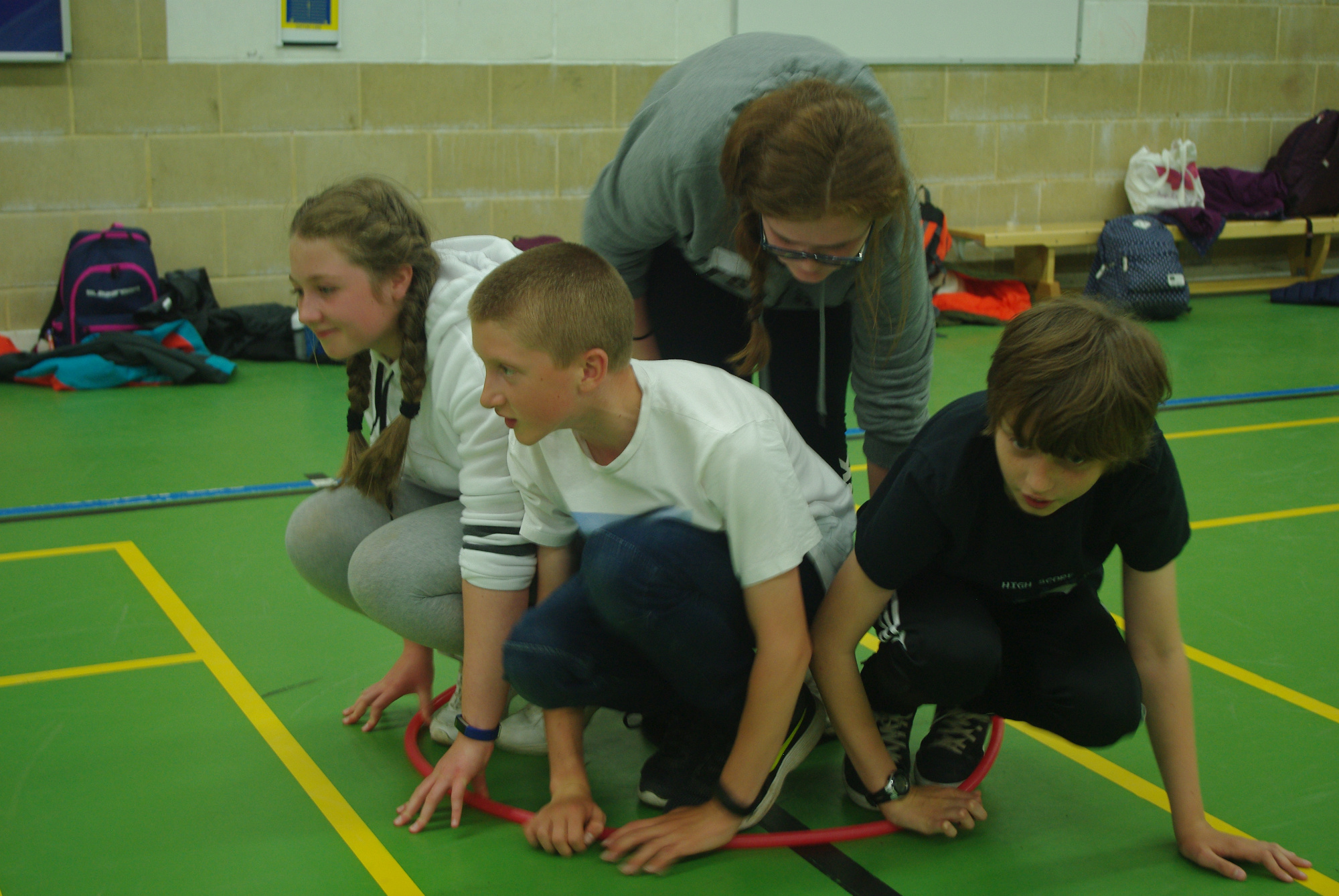 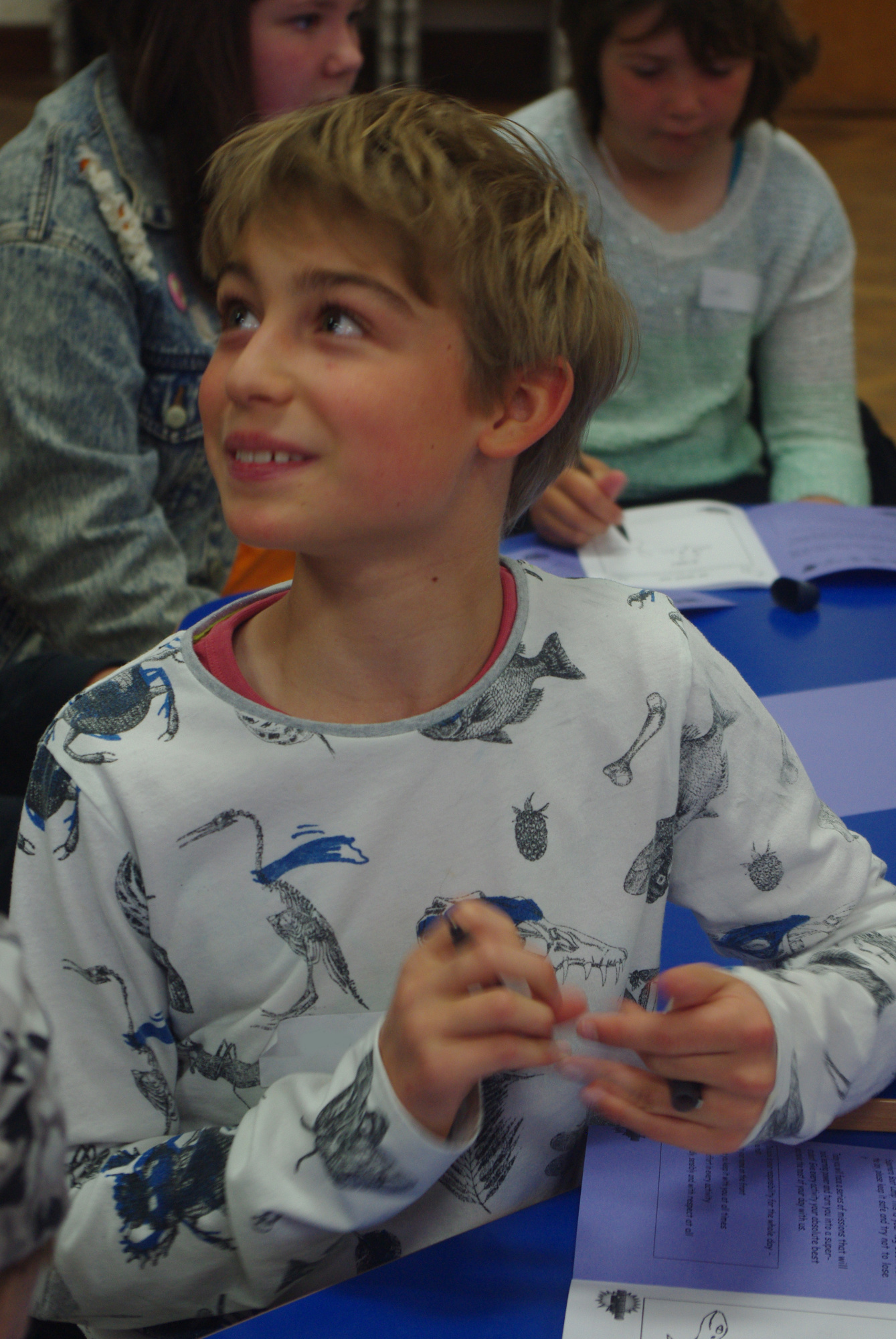 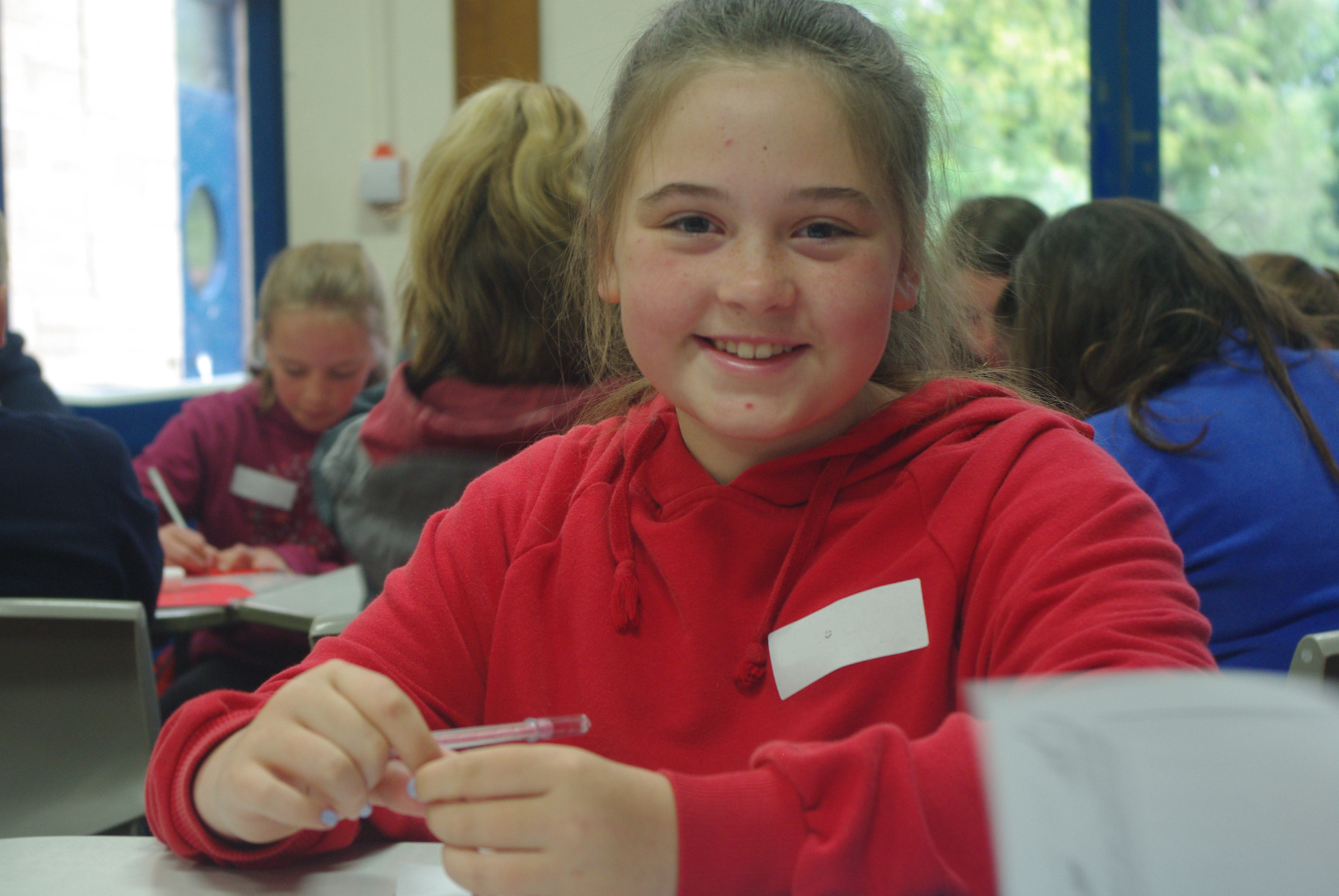 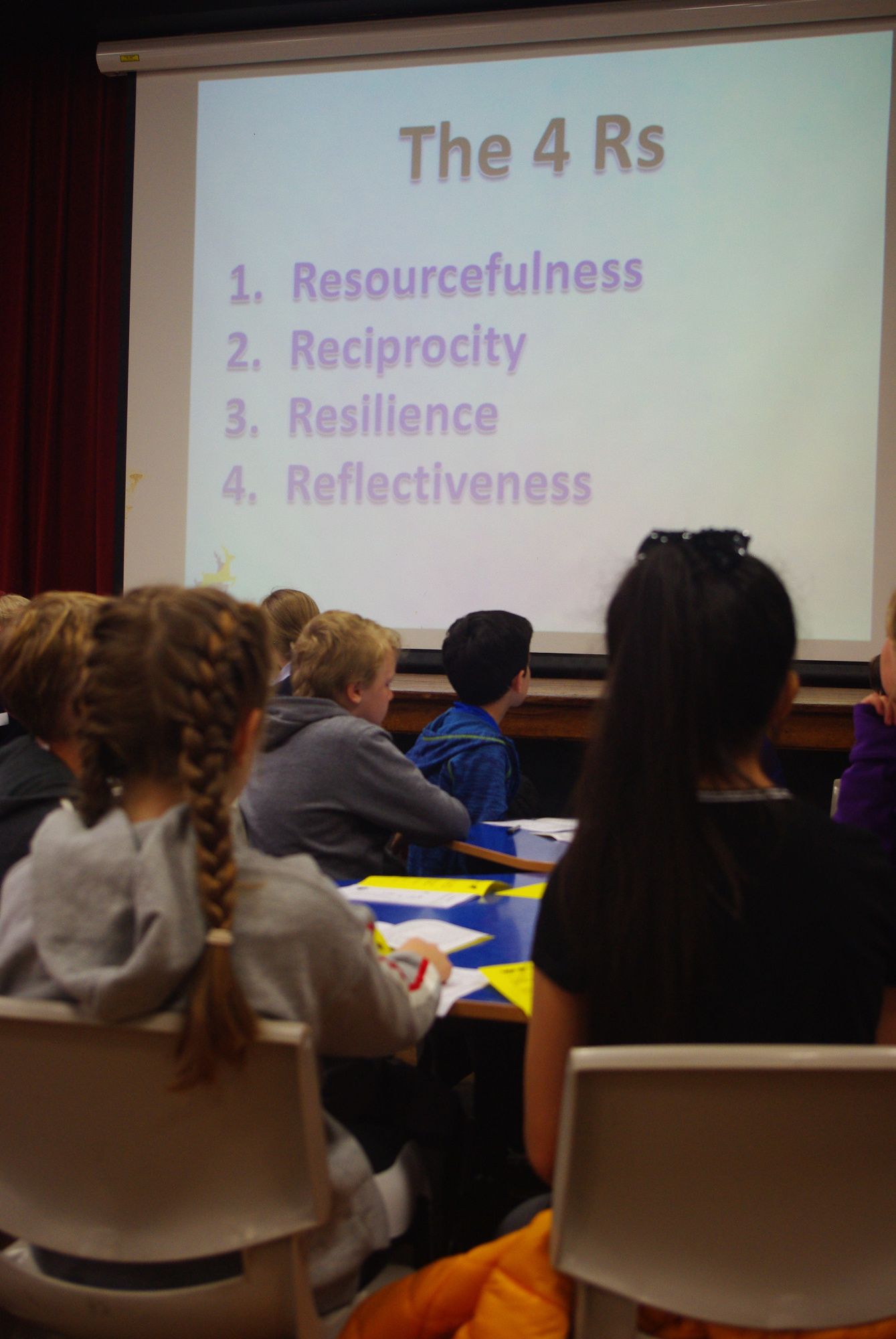 There was an excited buzz in the Main Hall as pupils entered for their final session and it was clear that the day's missions had all been successfully completed. Pupils were confident in contributing and were able to explain how they had used their key learning skills. Mrs Russell said "I was really impressed at how confident the pupils were, they grasped the concept of the day quickly and were able to make real progress.”

The day was best summed up by the pupils themselves. One of our new intake commented: “This is definitely, absolutely the best school. I have made a great choice!”

We look forward to welcoming this group of pupils back to Deer Park, along with all the other pupils joining us in September, on our two Induction Days on Thursday 11 and Friday 12 July 2019. Any queries about our Induction Days should be addressed to Allison Boucher, Head’s PA and Admissions Secretary.