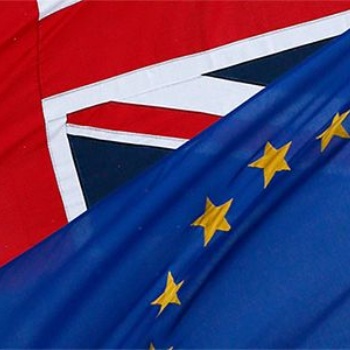 On Thursday 23 June 2016 the country will go to the polls to answer an important question that will have a huge impact on the world in which our children will grow up:  Should the United Kingdom remain a member of the European Union or leave the European Union?

This national referendum will decide whether the United Kingdom remains in the European Union - a union of European countries that share trade and maintain close political links through the European Parliament. Our pupils have been following specially designed lessons in their Citizenship lessons to encourage them to think about the benefits of being in the EU and the possible advantages of leaving.

This is one of the most important democratic votes in a generation. The British public have not had a direct say on our relationship with Europe since 1975, when we voted to stay in what was then the European Economic Community. In the intervening years, Europe has changed.

Then, we were voting on joining a 'Common Market' of nine member states, with a population of 250 million. Today, the EU has 28 member states (19 of which share a single currency) and a population of more than 500 million. Importantly, successive treaties since 1975 have seen the European Union transform from a trading arrangement to a fully-fledged political union, giving Brussels influence over many other areas of policy.

Ever since the Maastricht Treaty of 1992, which created the modern EU, there have been those calling for another vote to take into account how things have has changed, with Eurosceptics claiming that membership now represents an unacceptable transfer of powers from our Parliament to Brussels. It has been a running sore for the Conservative Party in particular, with many MPs and much of the membership never fully reconciled to our membership.

But a long period of economic growth (until the financial crash of 2008) under two pro-EU Labour Prime Ministers, Tony Blair and Gordon Brown, gave credence to the idea that being in the EU and its Single Market was good for Britain’s prosperity, and the issue was placed on the backburner for nearly 20 years.

Most recently some members of the new Conservative government have questioned the value of the European Union, and some even see it as a threat to the wellbeing of the United Kingdom. As a result the government announced a referendum on 23 June 2016 to decide whether Britian should leave the Union. 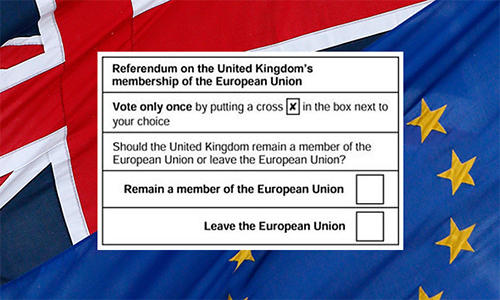