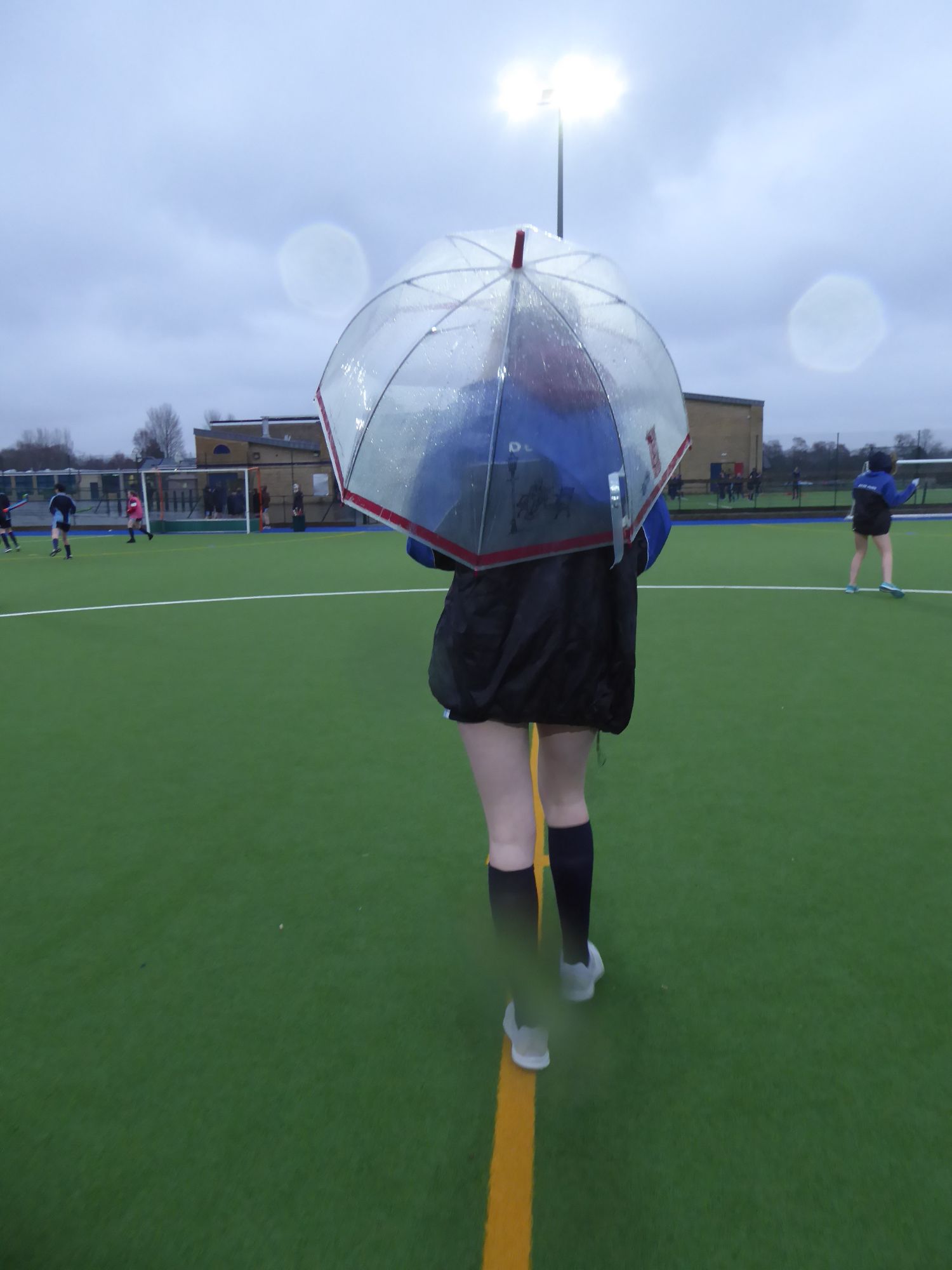 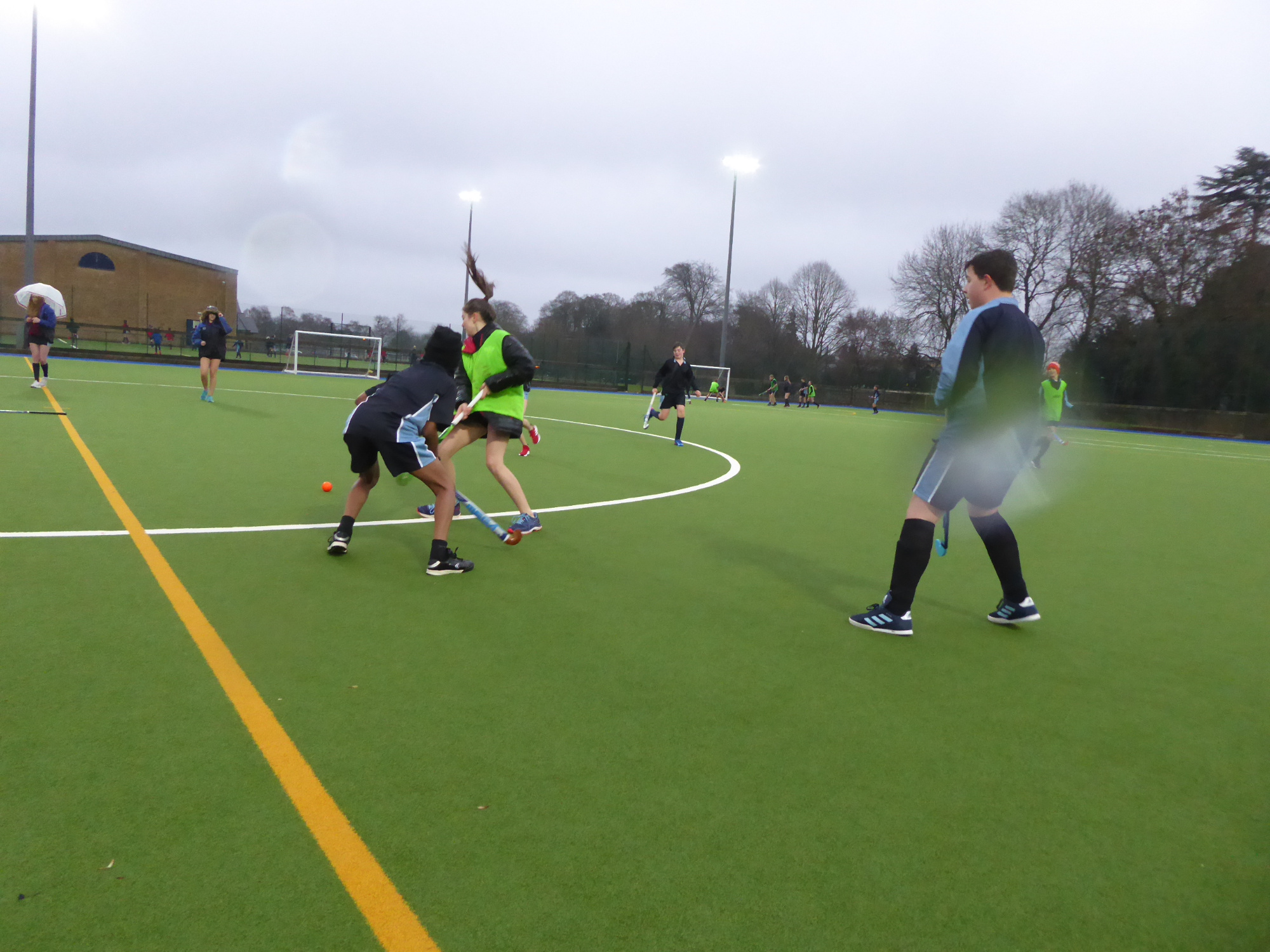 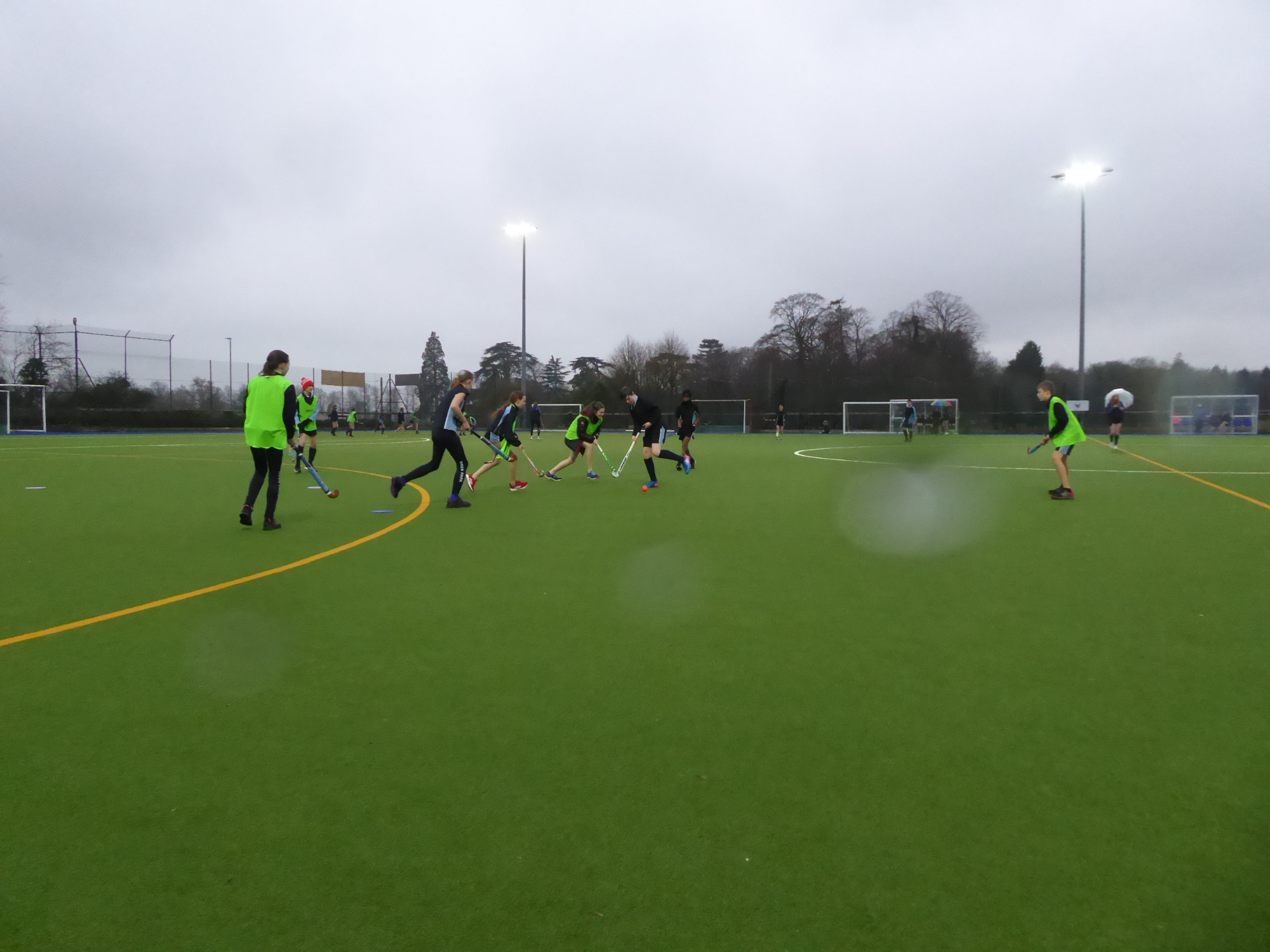 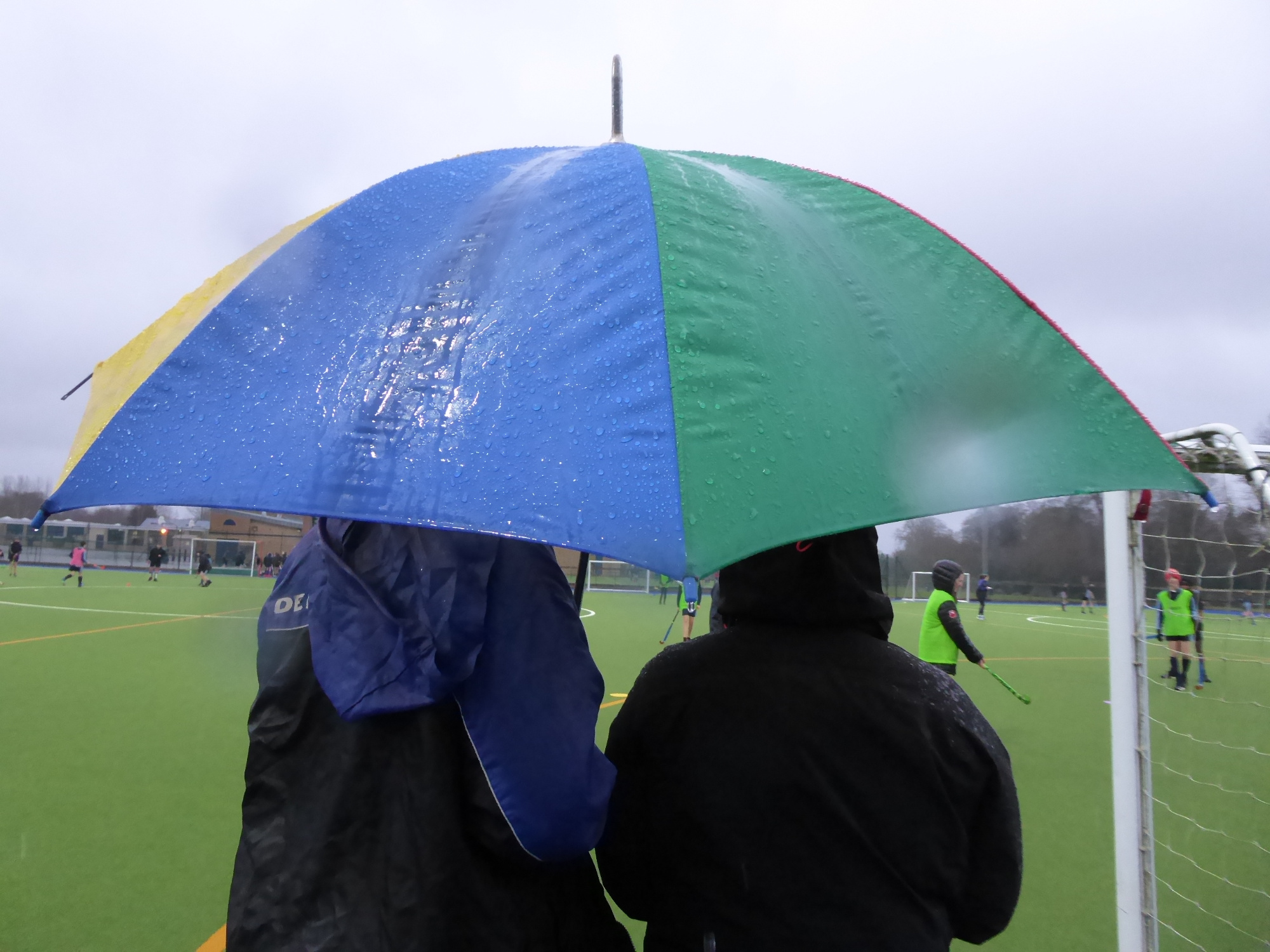 Despite the challenging weather conditions (pouring rain and sleet), pupils demonstrated a superb attitude combined with admirable skills and techniques. A big congratulation must go to the following winners: 7JE, 8TU and 9NI. It was great to see good participation levels from pupils in Key Stage 3, showing a real commitment to extracurricular sport at Cirencester Deer Park School.

Ben in Year 9:  “It was very competitive, playing against our friends whilst enjoying ourselves.”

The next Inter Tutor Group Tournament is (mixed) Football, which will take place after school on Tuesday 26 March 2019. 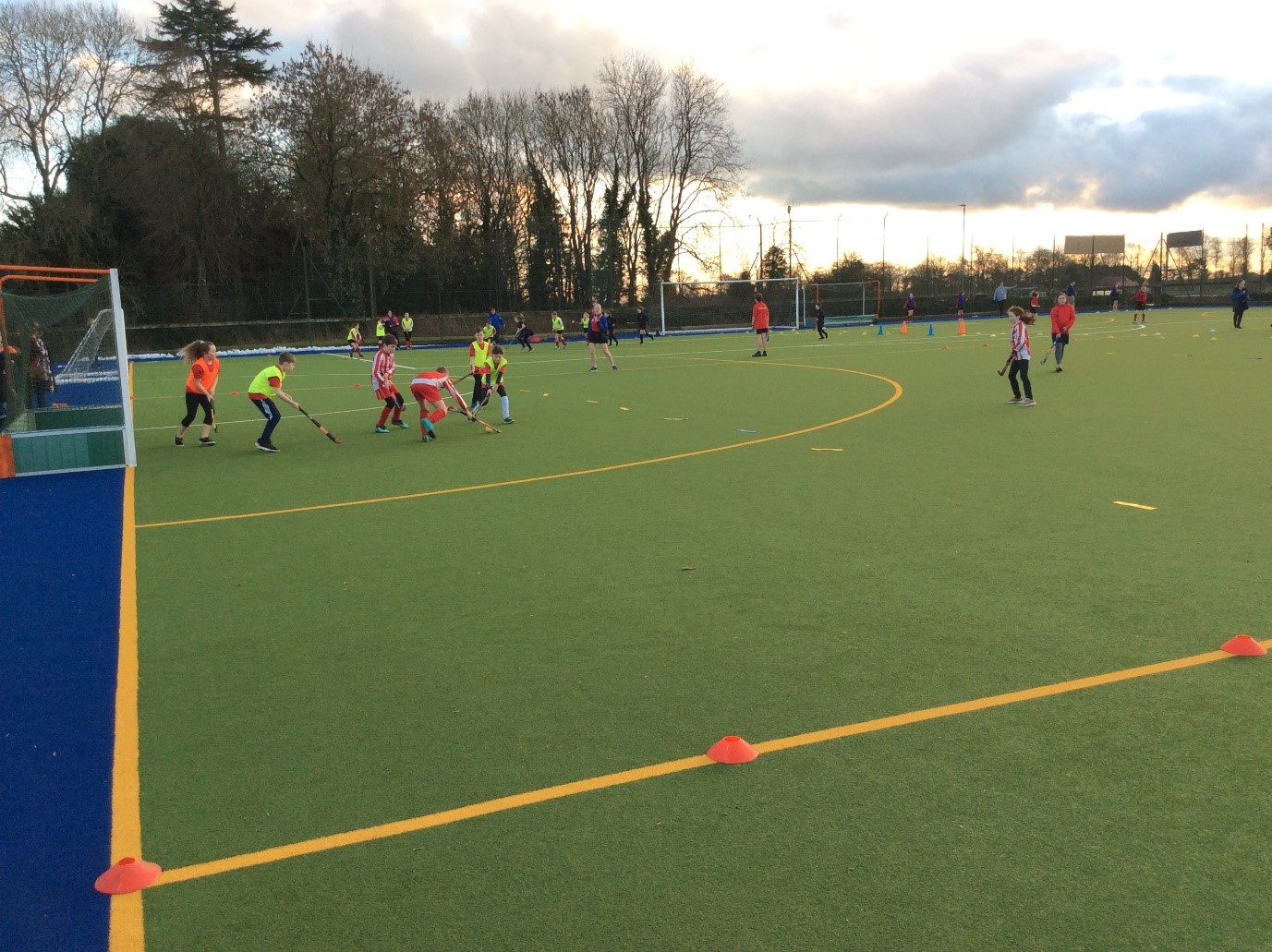 Eighteen superb Year 9 Young Sports Leaders from Deer Park helped manage and lead the event. This include the following job roles: officiating and result recording. The Young Sports Leaders demonstrated excellent attitudes and officiated to an admirable standard in order to allow the tournament to run smoothly.

Year 9 Young Sports Leader Lydia said “It was fun and good to learn new skills and how to umpire hockey games.”

“It is fantastic to see so many pupils from so many different schools enjoying the facility and playing hockey.” Helen Pauling, School Games Organiser

Dale, a teacher from Bledingdon School, commented “The children have really enjoyed using the new facility and using actual hockey goals for the first time.”

“I enjoyed playing other schools and having fun!” Luke, a pupil from Stratton School