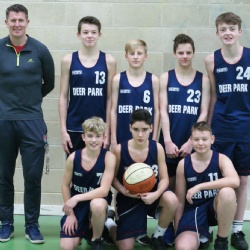 On Thursday 20 December 2018, the penultimate day of term, the Deer Park Year 9 Basketball team won the District tournament, beating Sir William Romney's, Archway, Farmor's and Thomas Keble Schools. This was the 3rd year in a row that they have become District Champions - a great achievement!

We played really well as a team and seemed to get stronger as the tournament went on. Archway was a tricky opening game but we got through without too many problems. Against Farmor’s and SWR we really showed our attacking strengths, winning comfortably with awesome displays from Dimas F and Kai S. We knew we had to sharpen our defence though as Thomas Keble had not lost a game at that stage. We showed real discipline in the final match against TK, with great defence from Louis L and fantastic energy from Ben G and Tyler J. Kai and, in particular, Dimas were again outstanding throughout the match and lead the team brilliantly with tremendous skill and tactical awareness. Consequently we convincingly beat TK 11 - 0 and became champions once more. I must also add that there were good performances from Oliver P and Tom R in the previous games. An excellent effort from the whole squad ! A huge well done and a great way to end the year.

The team will now go on to the County Finals in the New Year. 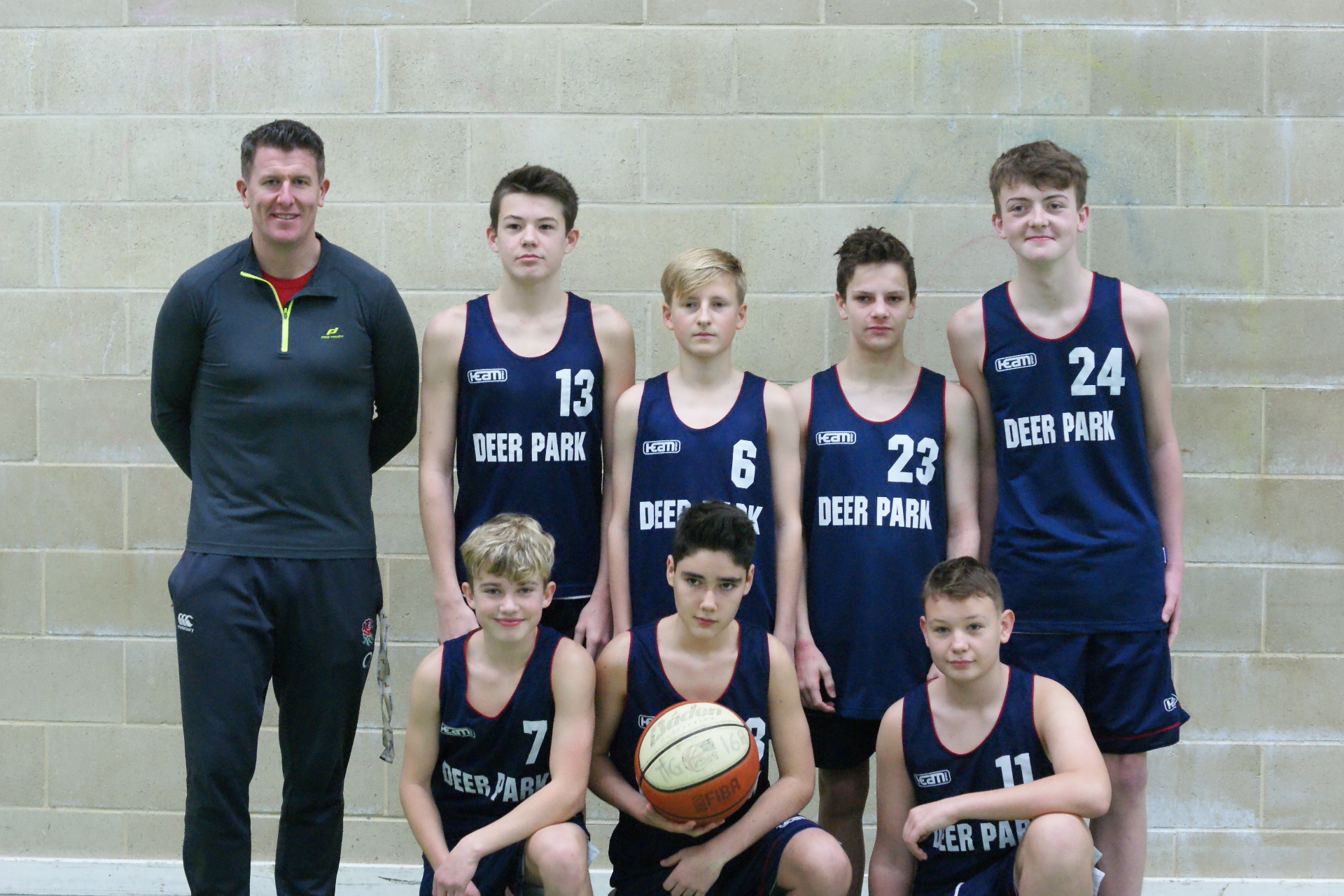 Man of the match: Dimas F

"Our team showed great unity, particularly in defence as the tournament went on." Oliver

"A great performance from the team, particularly against Thomas Keble in the final match." Dimas (Captain)