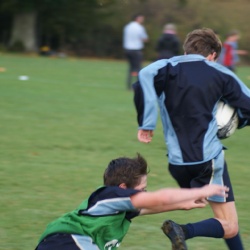 Our thanks to all the participants in our first Inter Tutor Group Sports Tournaments of 2018-2019: Netball and Rugby. Each tutor group in Years 7, 8 and 9 is challenged to enter a team into these hotly contested events and the Girls Netball and Boys Rugby Tournaments took place after school on Tuesday 16 October 2018. 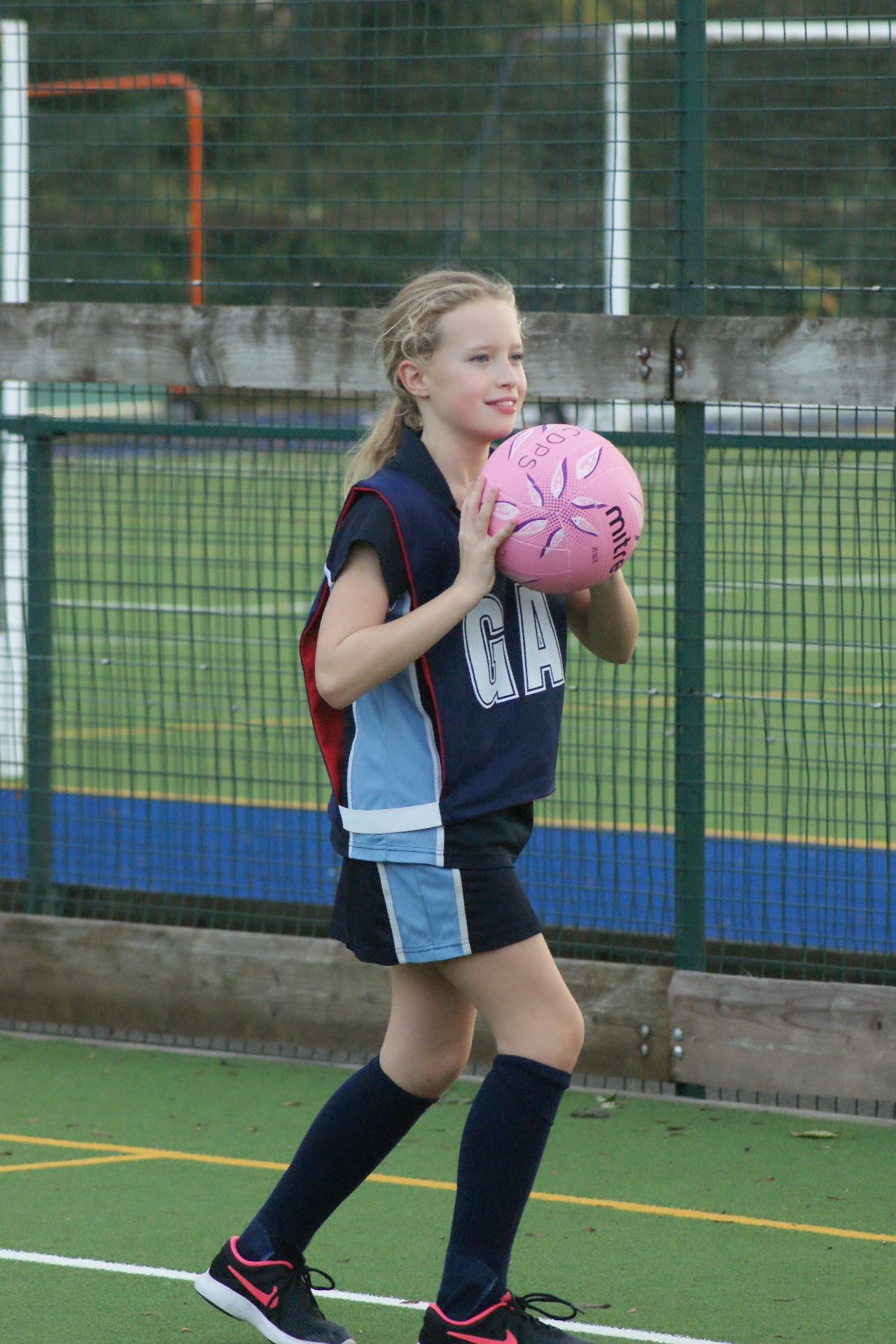 Mrs Hacker, Head of PE, commented: "It was a fantastic evening with 18 teams and nearly 150 girls taking part in the Netball Tournament. There was some excellent play and a lovely atmosphere of competition and excitement. Congratulations to 7DU, 8DE and 9DU." 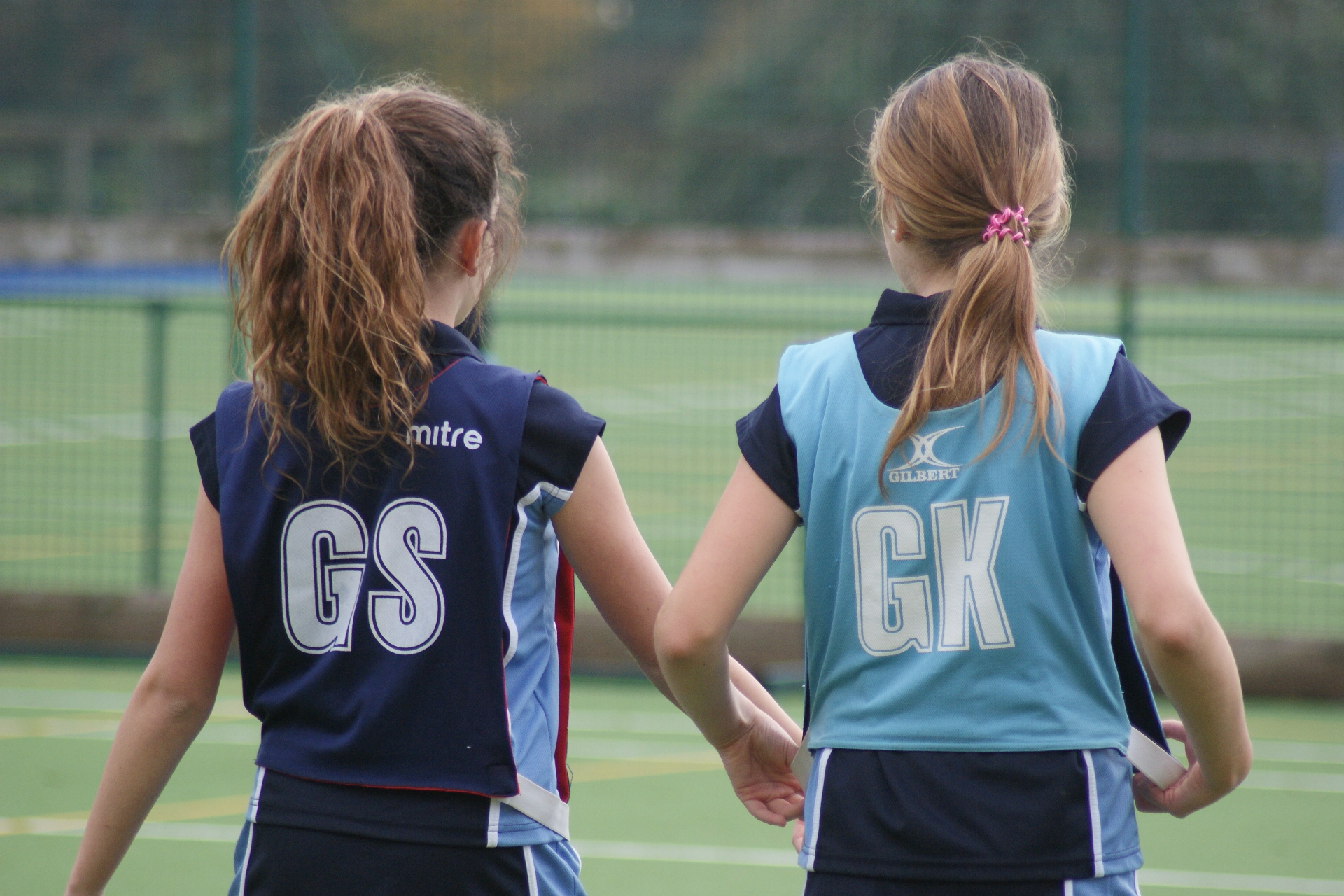 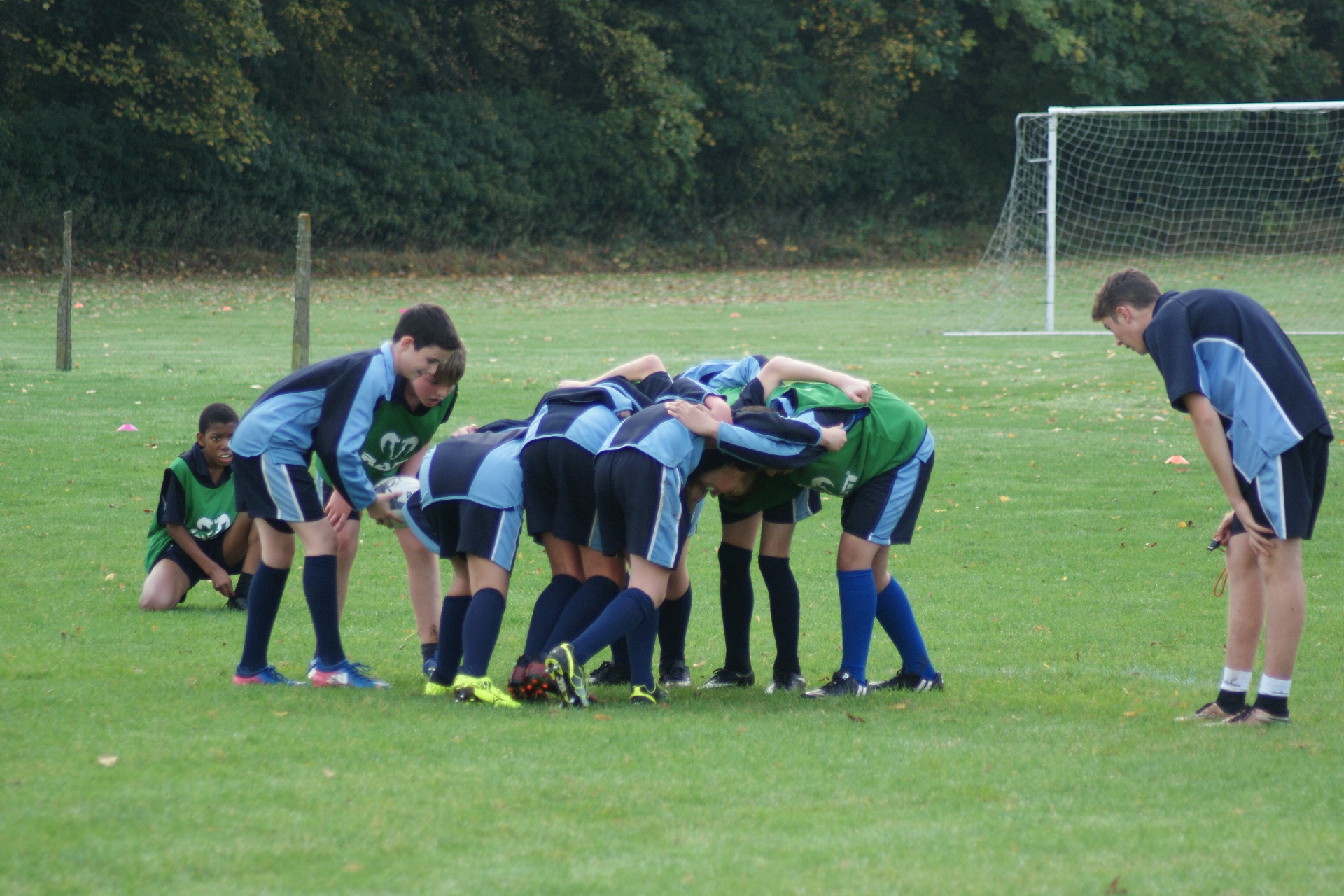 Mr Bellamy, Pastoral Team Leader, said: "Well done to the winning Rugby teams - 7NI, 8LI and 9NI - and to everyone who participated." 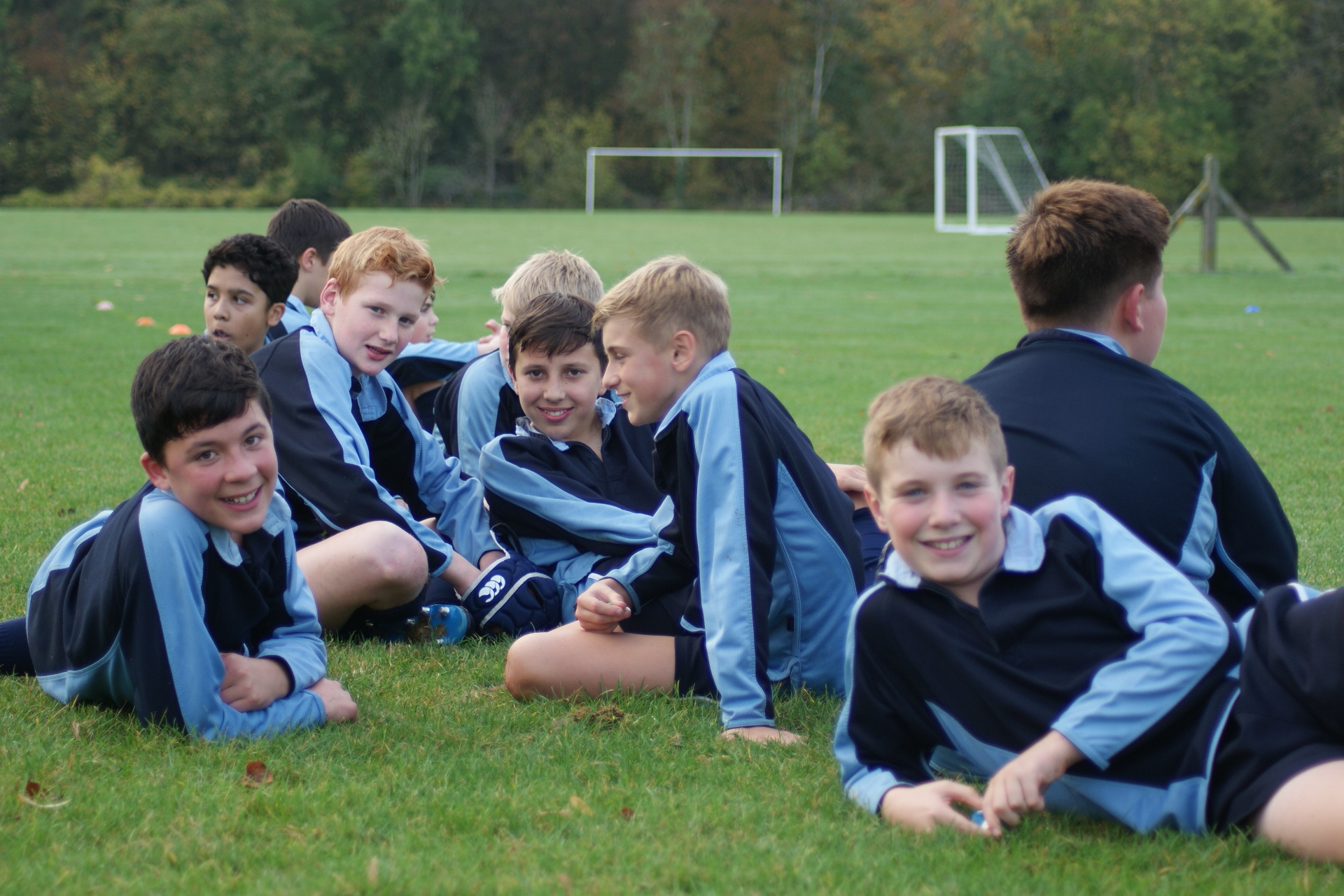 Finley (8DO): “It was great fun, all Year 8s played to the best of their abilities, which was great to see. Well done to 8LI who won the tournament."

Alfie (7TU): “Our first Year 7 tutor group tournament was a load of fun as we had lots of teams. Well done to the winners 7NI. I really enjoyed it and hope to do it in years to come.”

Our thanks to our Year 10 Games Captains and other pupil helpers, plus the staff who supported this event.

Points from our Key Stage 3 Inter Tutor Group Sports Tournaments are collated throughout the year, with the overall tutor group winners in each year celebrated in July: