Year 11 Under 16 team win first match of the season.

It was a difficult game as many of their players were extremely powerful and fast and were, therefore, very dangerous on the break, which led us to concede a goal early on. However, our boys showed tremendous resilience and calm and eventually broke them down with some outstanding individual performances and creative team play. The team was inspired by Ameer C who scored 2 quick goals, often linking up well with Aaron B, Ben C, Adam H and Luca R. We had many chances to kill the game off and get a third goal before half time but unfortunately could not get the break through. Out of nowhere they hit us on the break again and scored to make it 2-2 at half time, which was against the run of play.

The half-time message was clear: "We are playing fantastically when we have the ball, but we need to work much harder without the ball. We need to keep possession much better, use our technical superiority and be more compact when we lose it."

The team responded superbly and played with maturity, using all their experience and they dominated the second half in large spells with Leo K leading the line at the back. We used Luke P on the left flank much more efficiently, giving our team an extra threat and more space out wide. Their keeper made some fantastic saves but eventually they succumbed to our pressure and gave away 2 penalties, which Ameer slotted home to confirm a well-deserved victory.

Well done to the team – a great start against difficult opposition.

Man of the match: Ameer C. 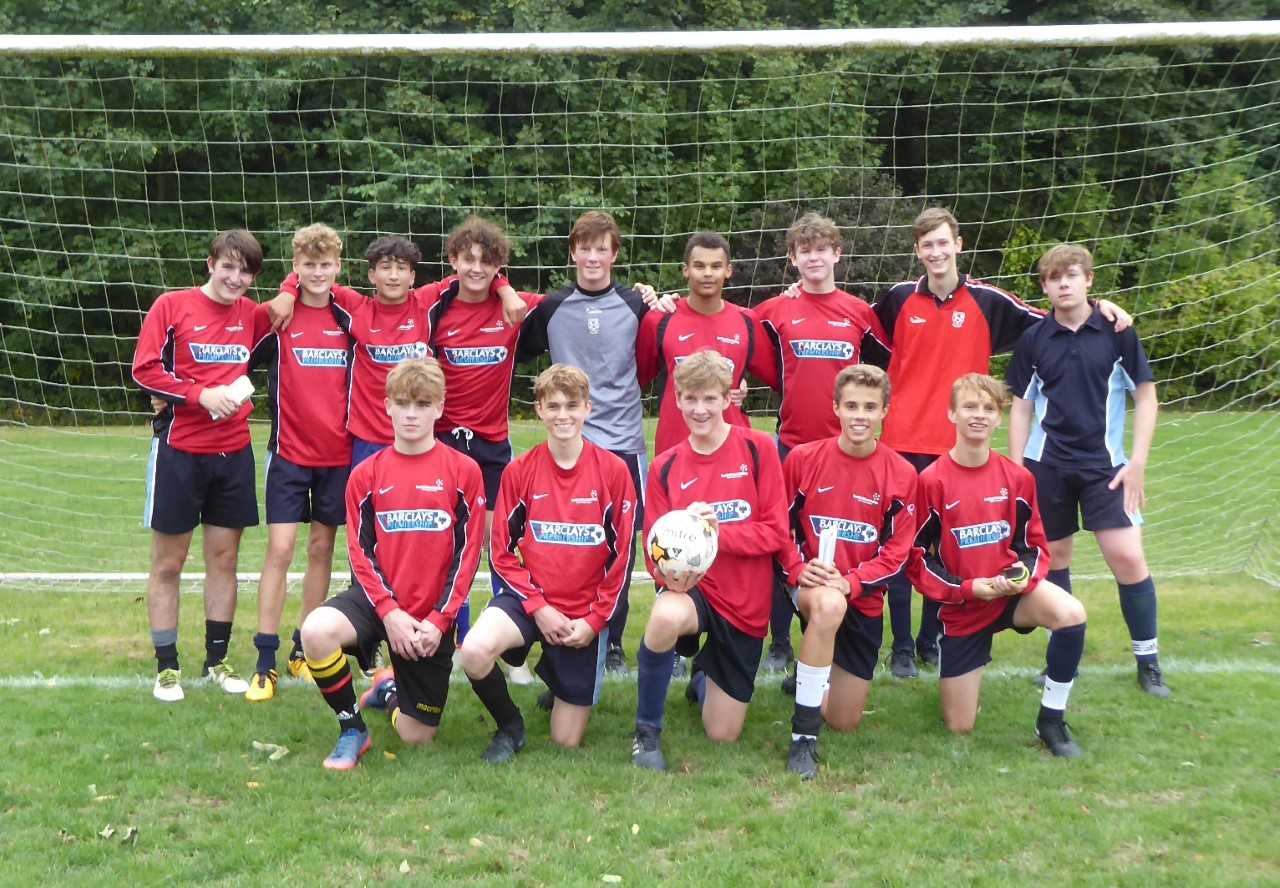 Orlando H (Captain): “We played really well together as a team considering it was our first match in a long time."

Aaron B: “We used our technical skills and speed to overcome their physicality to win the match.”

Adam H: “It was a good all-round team performance; a solid platform that we can build on."