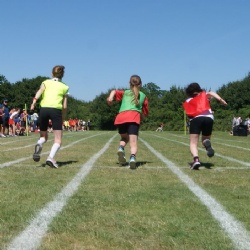 On Wednesday 6 June 2018 Deer Park hosted the Primary Schools District Athletics. Each District event is hosted by a local secondary school and the District winners then participate in the Area Athletics final held this year at Cirencester Deer Park School.

On Tuesday 26 June 2018, during National School Sport Week, we hosted 15 primary schools and had over 300 pupils on site for the Primary Schools Area Athletics, from schools both local and further afield, for example Bourton, Fairford, Powell’s, St Mary's and Ann Edwards.  It was another very hot day and the field was a riot of colour with the different schools' t-shirts and bibs, plus multi coloured gazebos. It was lovely to see these competitive but supportive primary school pupils, plus teachers and parents making sure that everyone stayed hydrated.

Young Leader Ethan in (new) Year 9 commented "All the schools were great, it was a really competitive event but they showed good sportsmanship. The event was organised by Mr Cummings (PE Teacher) and our (new) Year 10 Games Captains and (new) Year 9 Young Leaders. For many of the Young Leaders it was only the second time helping at an event but they all had designated roles which they executed to the point!" 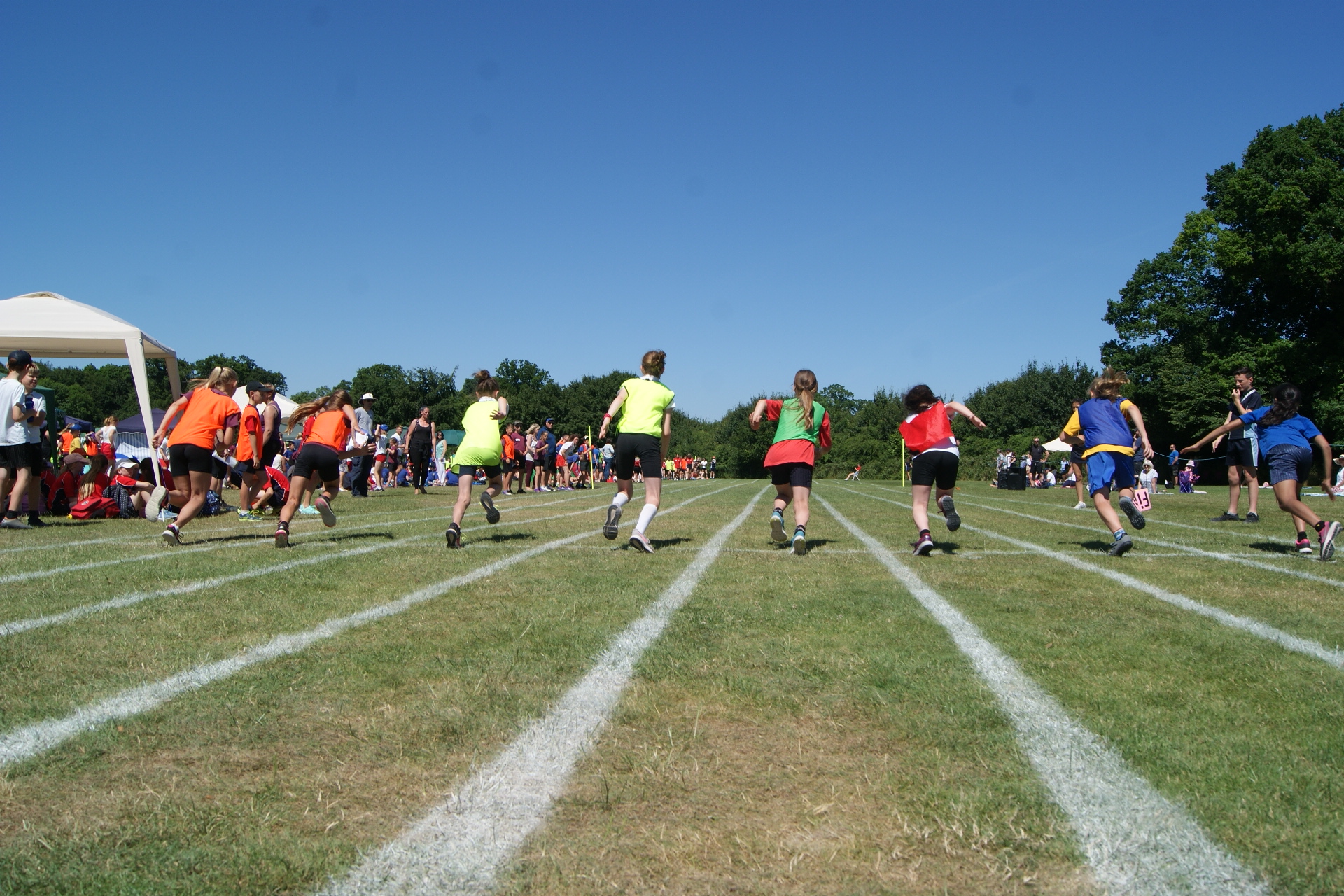 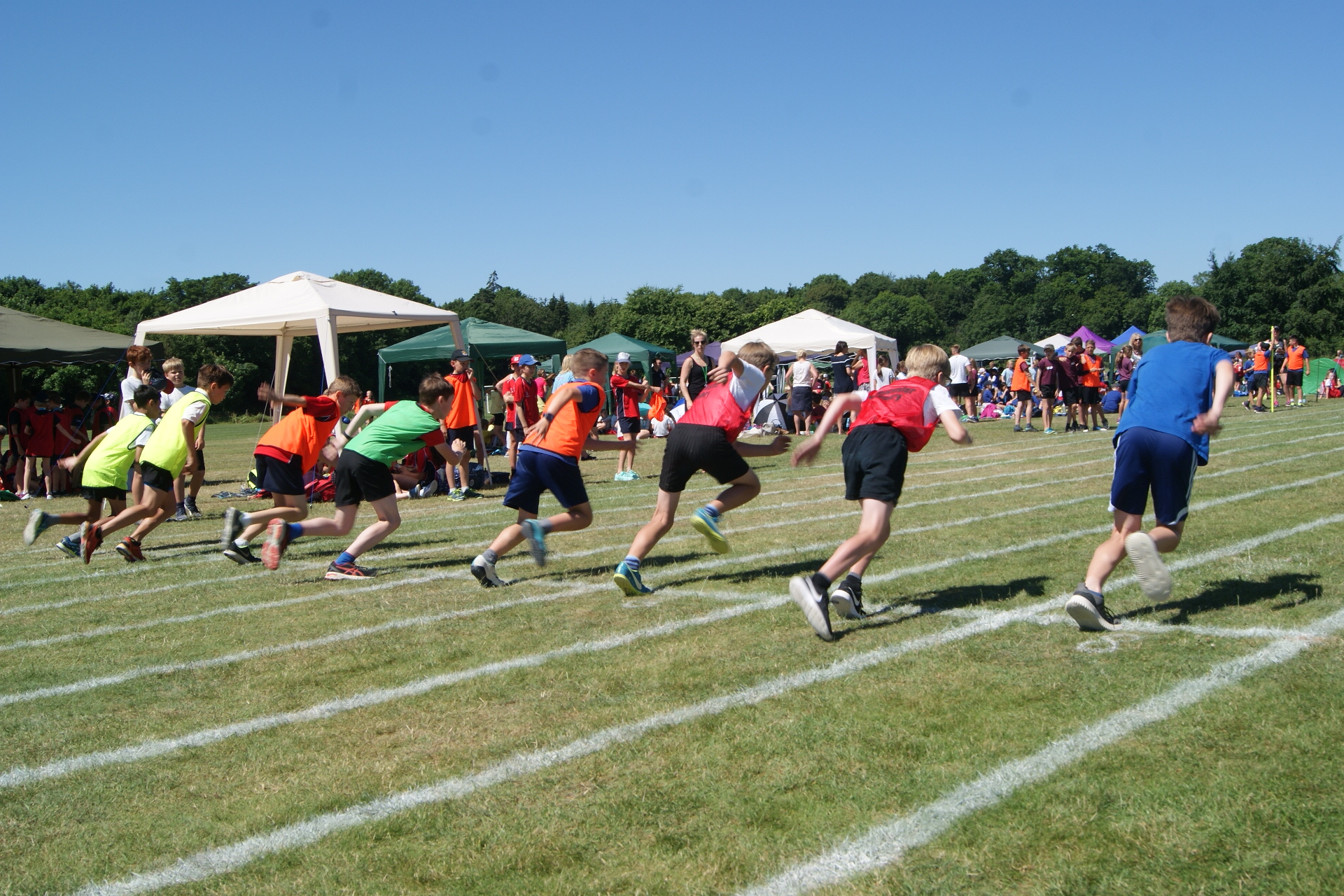 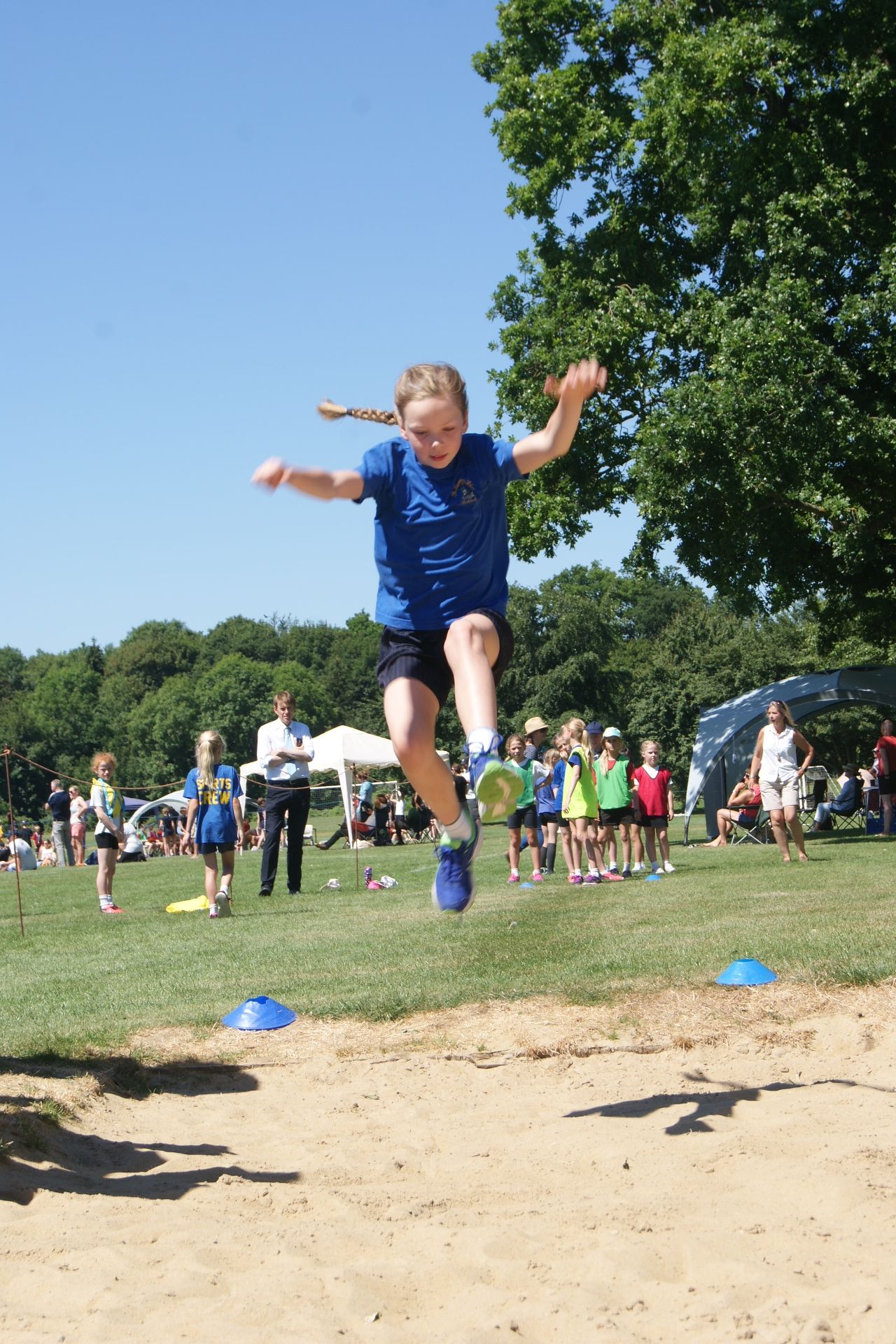 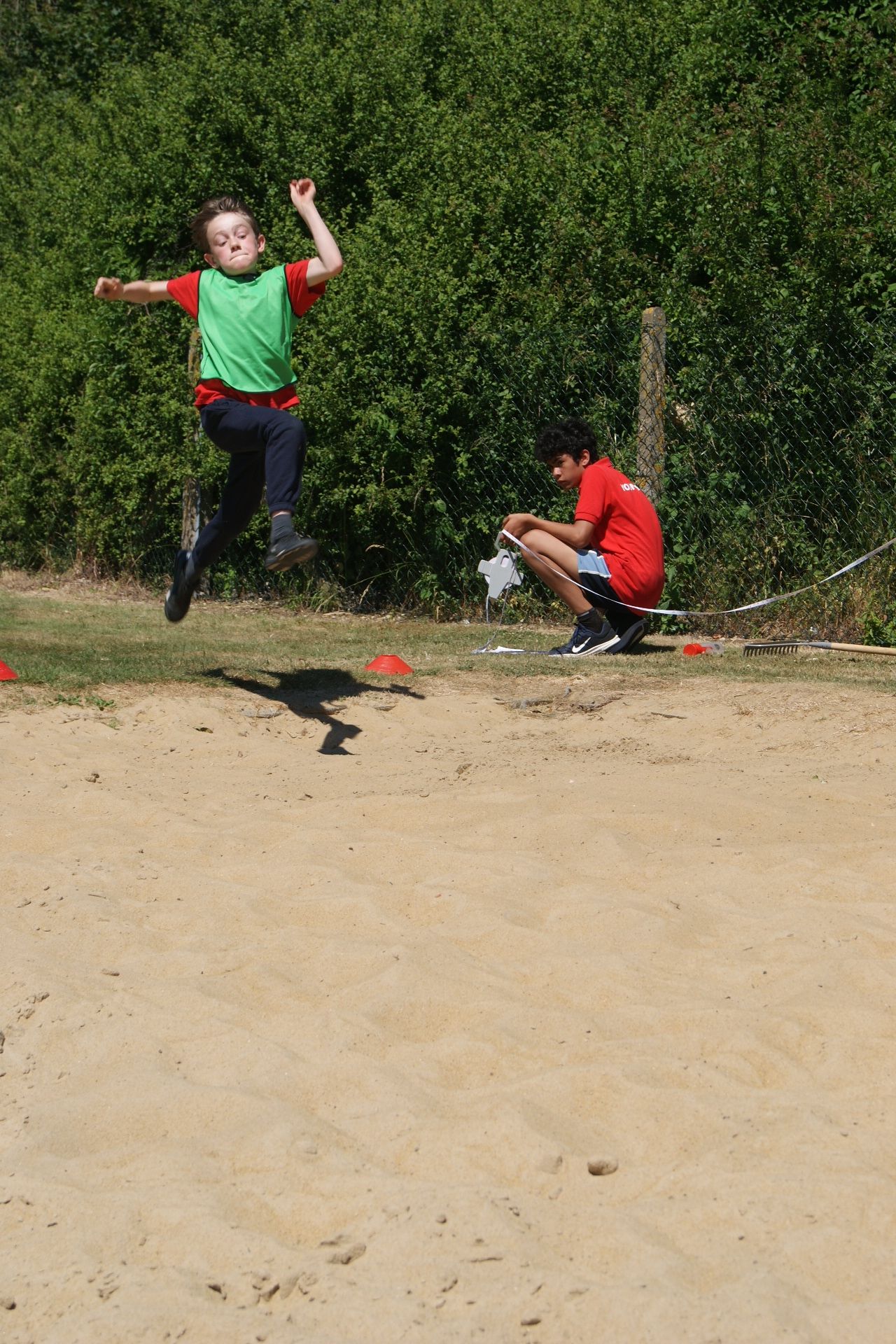 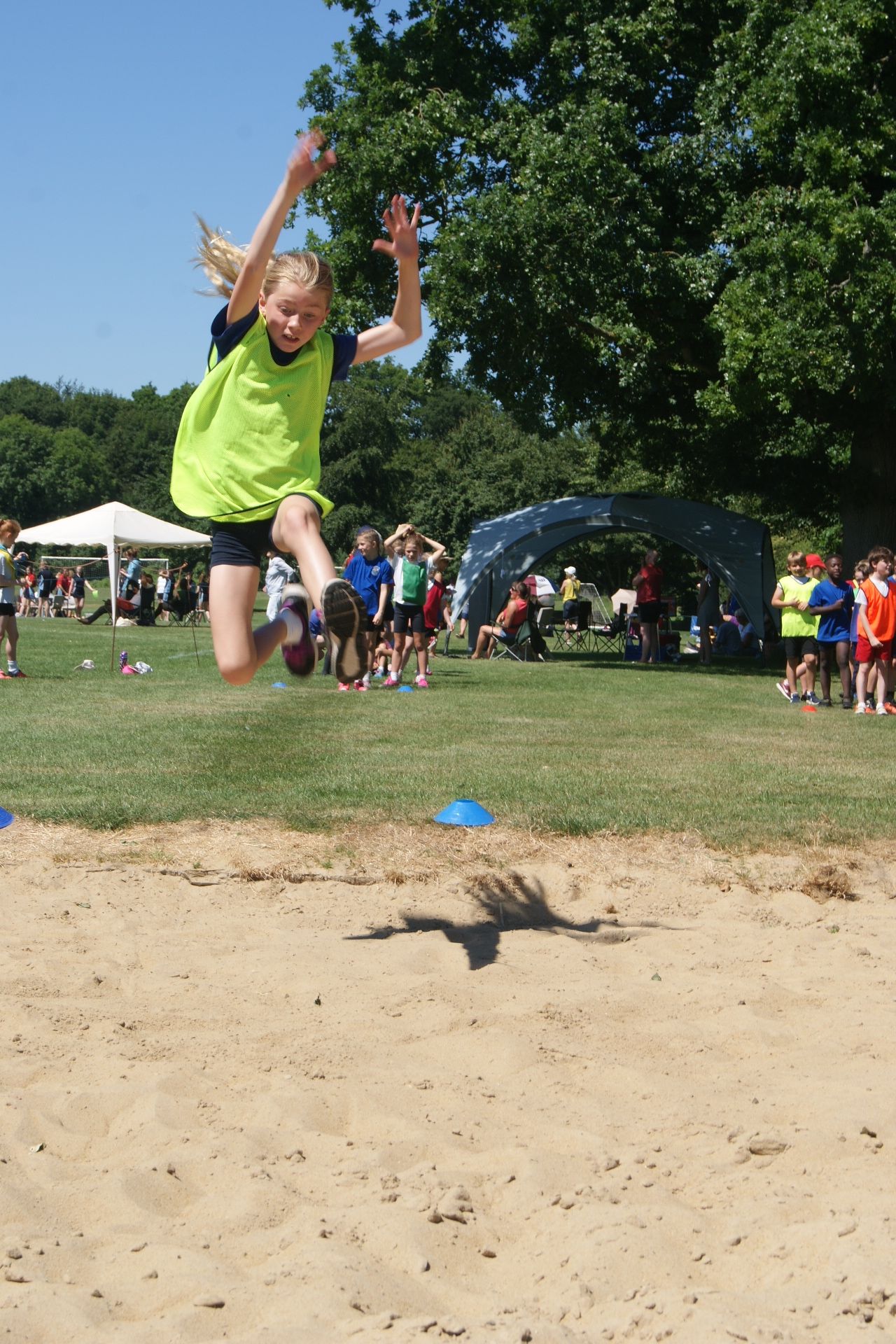 Ethan added that "The events were brilliant and all of them ran smoothly. We had:

Many medals were awarded and it was an outstanding morning."

“There was loads of positivity and it was a very happy place to be.” Pupil from Saint Mary's in Tetbury

“I really enjoyed my time and I definitely hope to go again next year.” Pupil from Powell’s in Cirencester 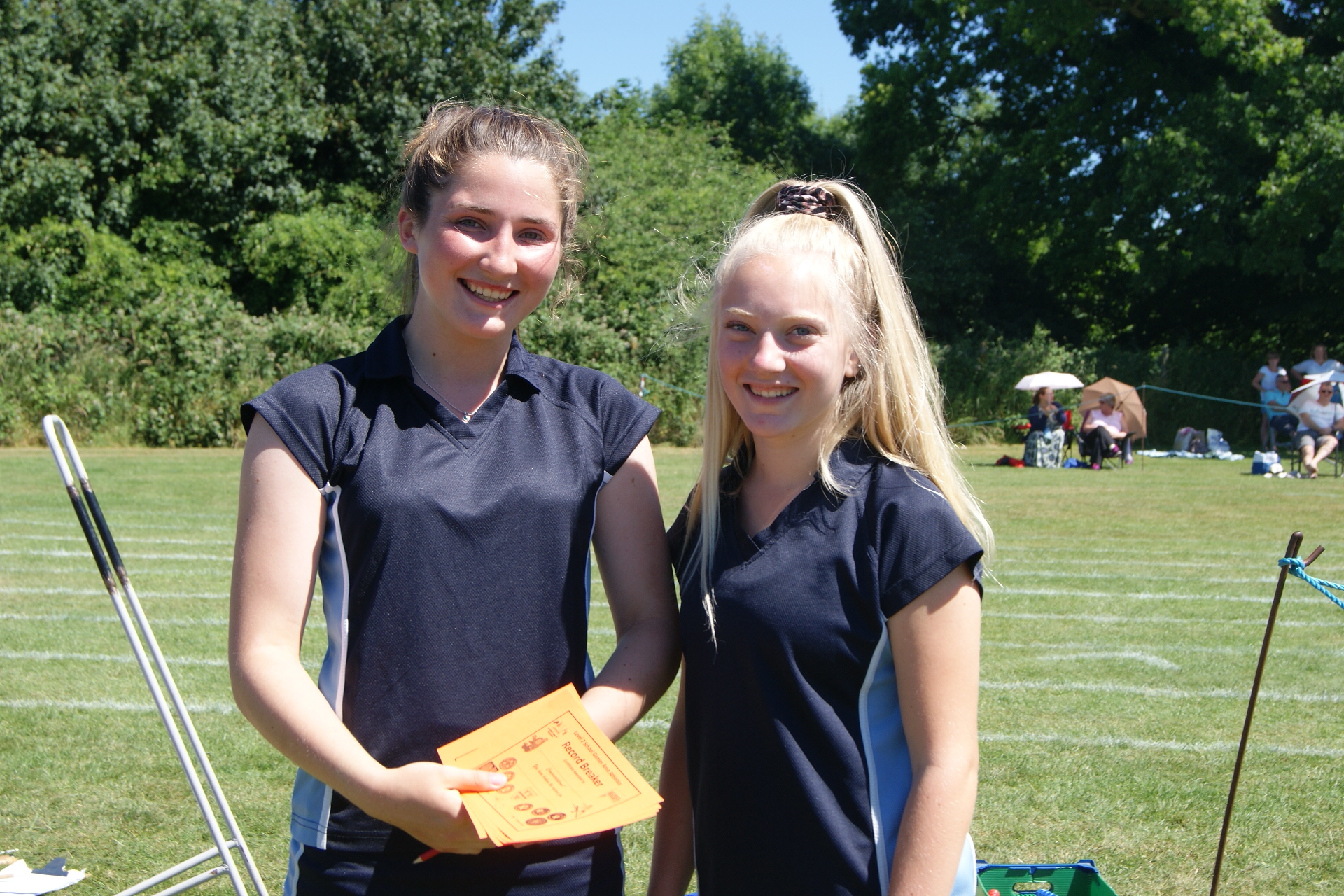 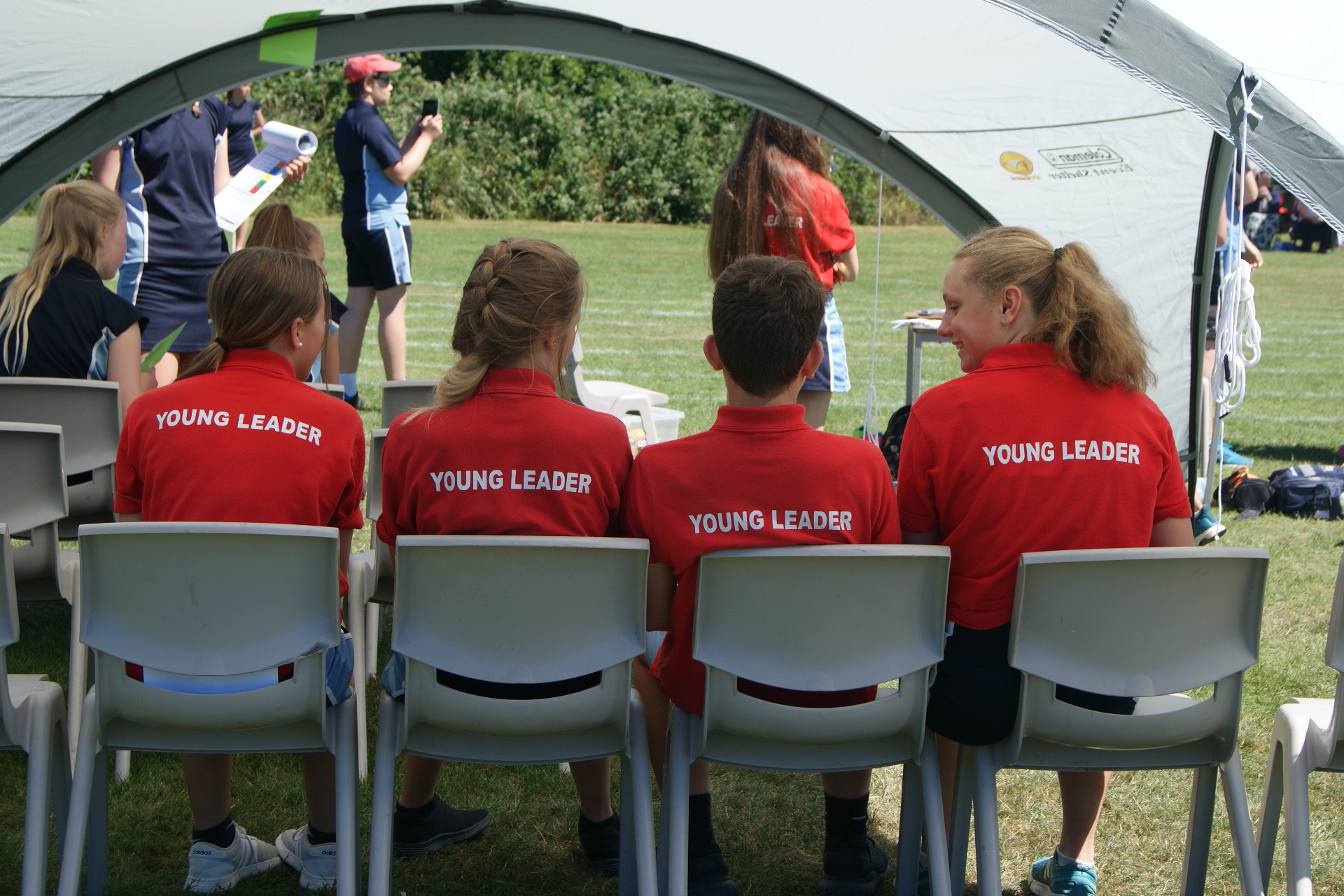 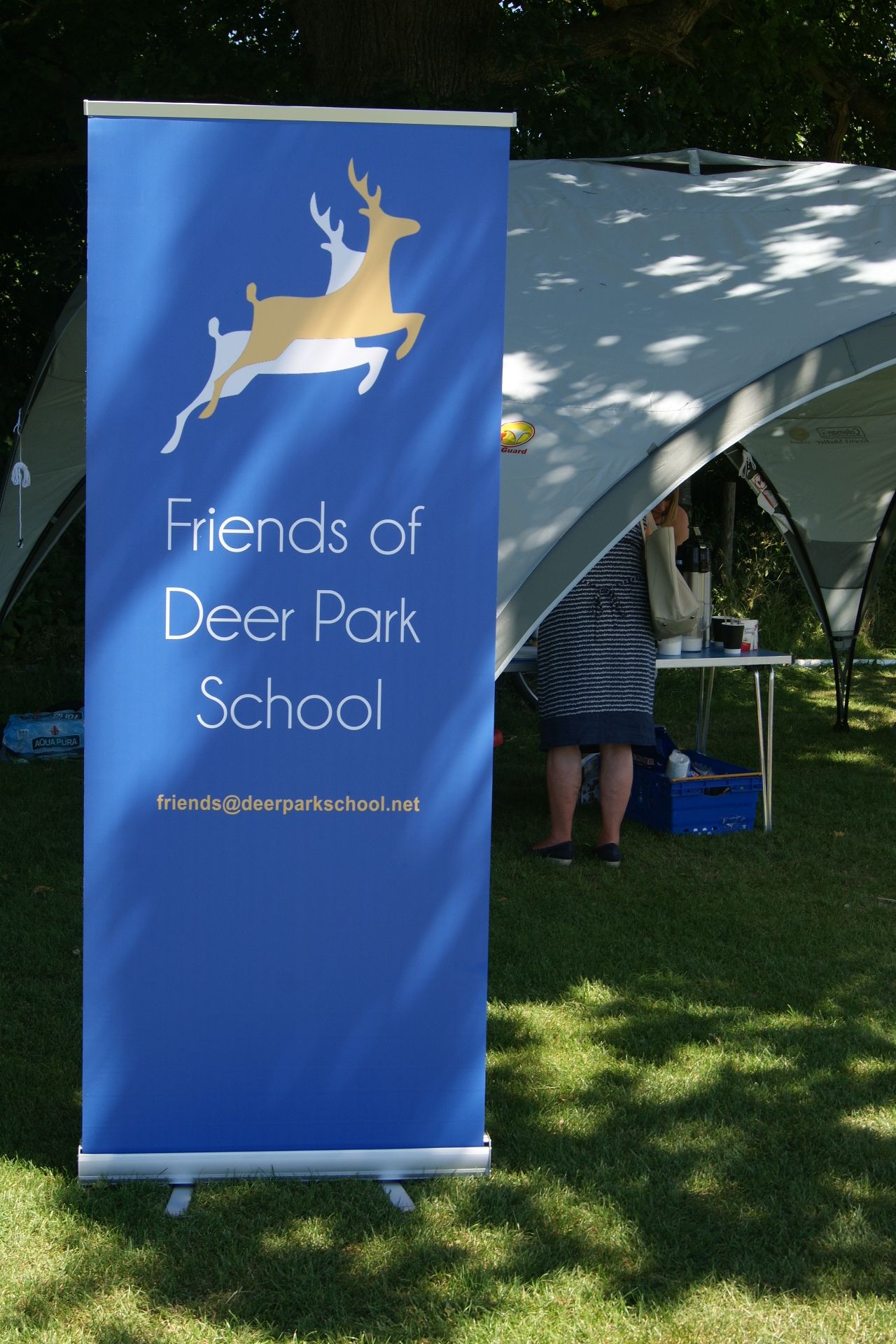 A great morning and our thanks to everyone involved, in particular our Young Leaders and Games Captains, and the Friends of Deer Park who were providing very welcome refreshments from the shade of their gazebo!