The Model United Nations Alfrink (MUNA) is an annual simulation of the United Nations, with schools from several countries - this year from France, Germany, Spain, The Netherlands, UK, Sweden and Turkmenistan - gathering to debate global issues.

Departing Cirencester on Monday afternoon, we arrived at Alfrink that evening, where pupils met their host families and prepared themselves for the first day of the conference the following day.

The theme for MUNA 2018 was ‘Beyond Borders: I was Here' with the aim of showing the world we can come to consensus regardless of where we come from, regardless of our borders. 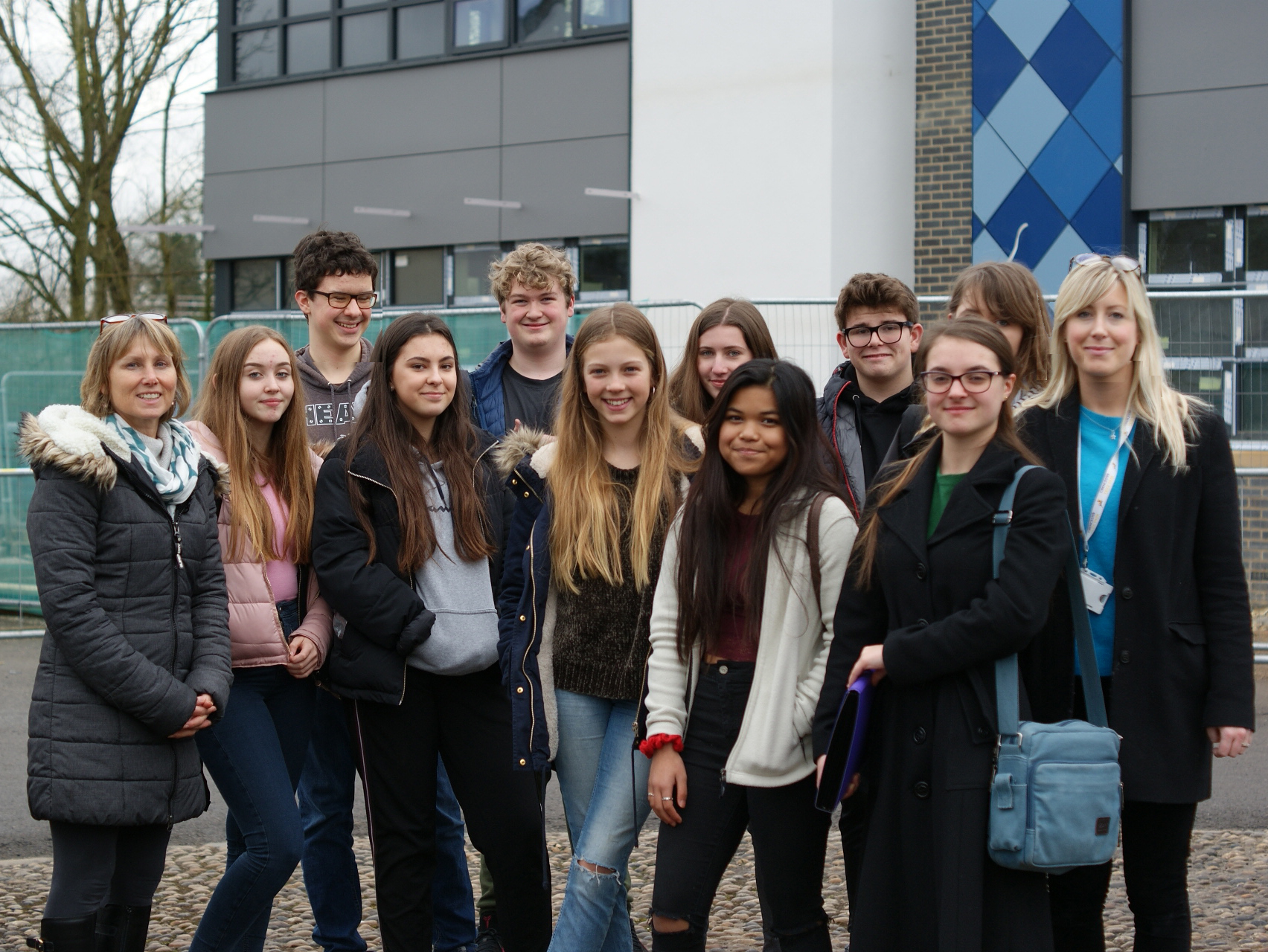 On Day 1 of the Conference pupils met and got into their committees at Alfrink College. Every year MUNA highlights one grassroots project as the MUNA charity of the year. Delegates travelled to The Hague to listen to talks by professional speakers linked to the MUNA 2018 charity The Hague Peace Projects. This helped put into context students' roles within the Model United Nations. 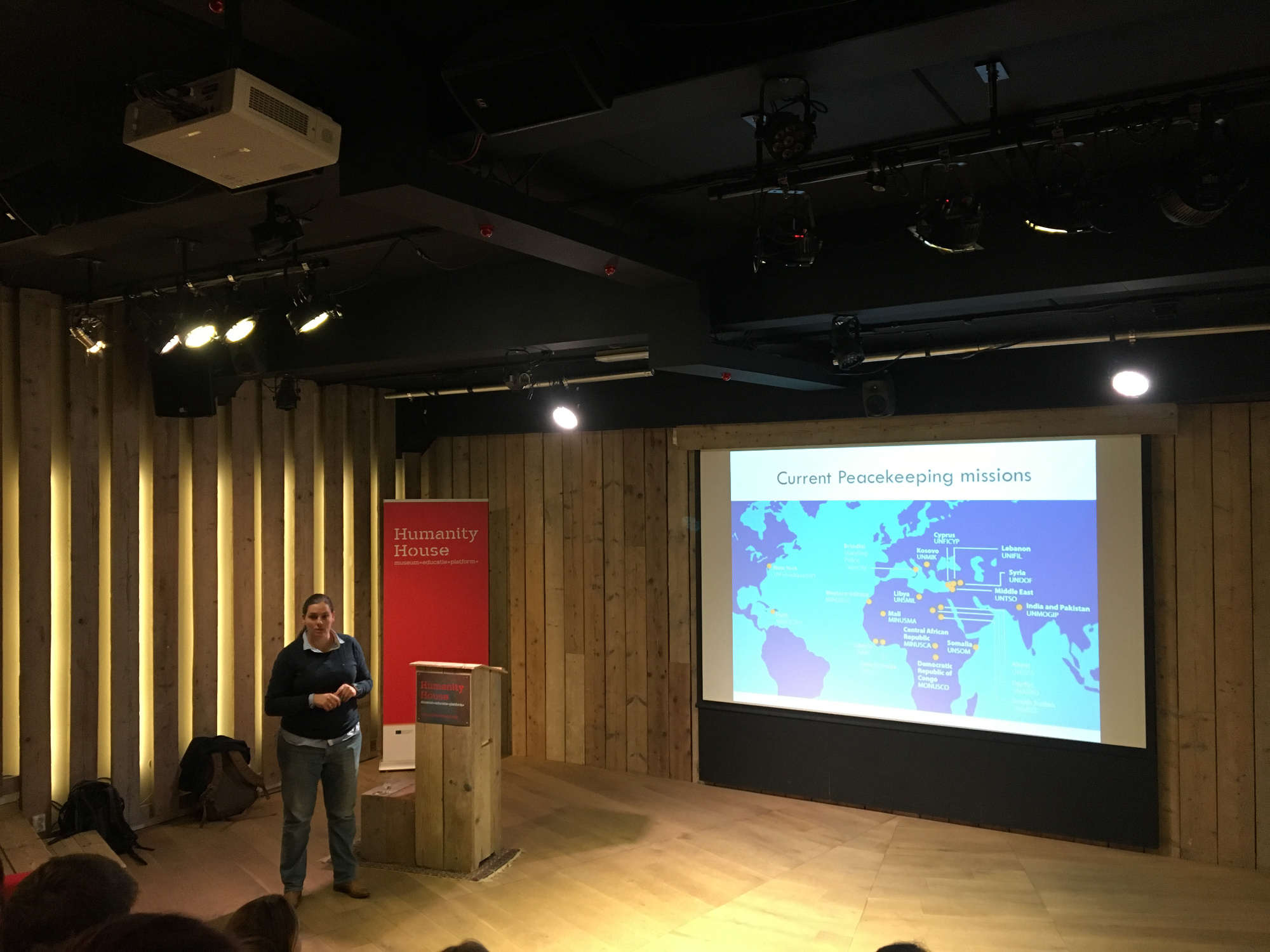 Back at the college, we marvelled at the inspiring and motivating Opening Ceremony. All schools were introduced, and guest speaker Yousif Fasher gave an emotional speech about his very own journey ‘beyond borders’ as he faced and overcame challenges as a Human Rights Activist from Sudan. In the afternoon, pupils were put into workshops in their committees and started to familiarise themselves with the sophisticated and professional terminology and the way in which to address the committee and the Chair – a daunting experience as it took a while to become confident enough to speak up in front of all other delegations in such a formal setting.

Day 2 and our pupils, dressed in their finest attire, were back in their committees to finalise their resolutions and begin lobbying. This long process involved pupils having to speak to all other delegations to get signatures and co-signatures to take their resolutions to the Approval Panel for passing. This was the day that some Deer Park pupils began to speak out and we could see the confidence growing in our delegates.

That evening pupils met for the famous ‘MUNA party’, all organised by the MUNA student staff and a great way to further bond friendships between delegates of different nationalities. 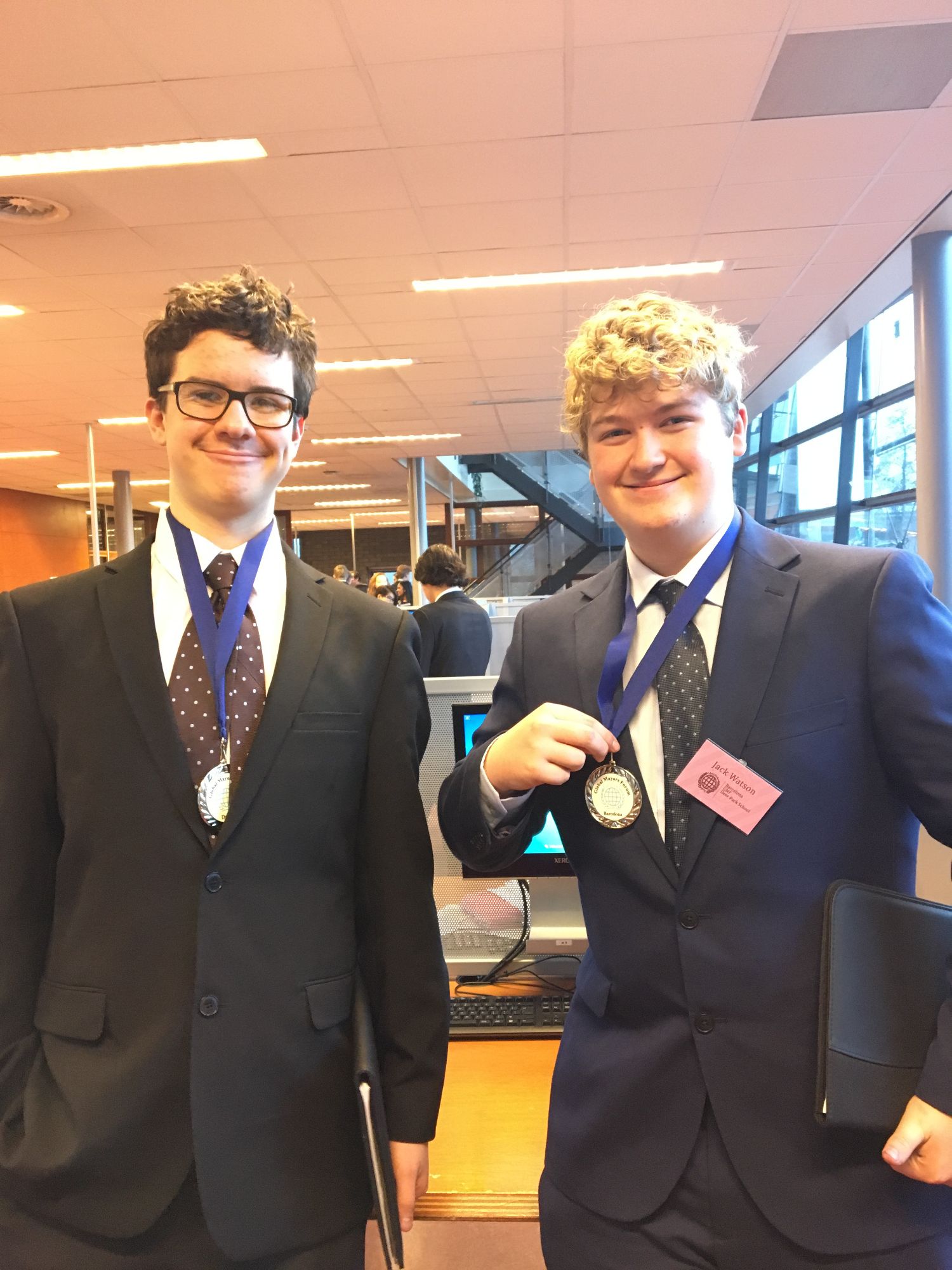 On Day 3 Cirencester Deer Park pupils met for the last time in their committees and the final resolutions were debated in the formal final General Assembly, directed by the Dutch President of the General Assembly. The final part of the day was a plenary, where pupils voted on superlatives such as ‘best delegation’ and ‘most likely to be a world leader’. Following the final committee plenaries, Alfrink student staff produced and directed a moving closing ceremony to thank all delegations for their efforts. 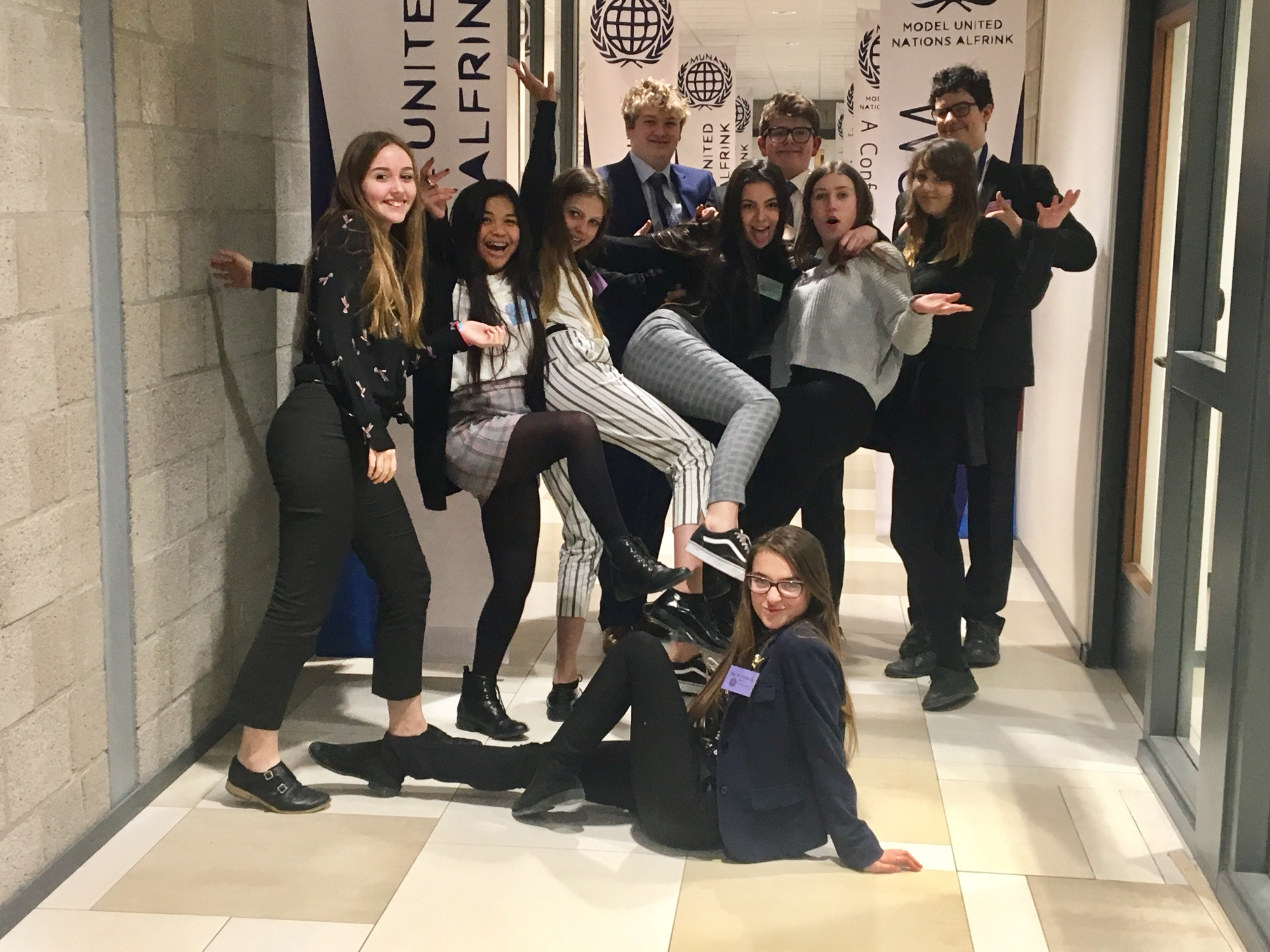 One of our pupils, Ollie, was taken on stage during this ceremony and gained cheers and applause as the MUNA staff member spoke of him being an “inspiration” of someone going “beyond borders”.

Following the very long Thursday, our Deer Park delegates bid farewell to their wonderfully accommodating Dutch host families on Friday morning and embarked on an exciting journey into the capital, Amsterdam.

We had a small tour and time to take in this fast-paced city and incredible architecture, then visited the Anne Frank House. This visit helped comprehend the historical legacy of Anne Frank and importance of her diaries in understanding how past events played out and how they impacted this city and the wider world. Afterwards we took a guided canal tour to learn about points of interest around the city; a fascinating tour that enabled us to see so much of the beautiful city in the sunshine. 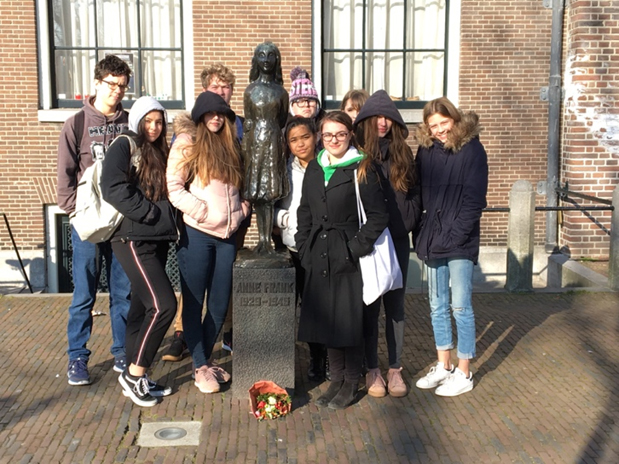 We finally arrived back to Deer Park at around 12:30am after an extremely active and eventful week of hard work - and some leisure!

Tilly: "I really enjoyed learning about world democracy and meeting new people from other countries."

Jack: "I learnt a lot about the role of the United Nations and would recommend the trip to future delegates."

Both Miss Ellison and I thought our pupils were fantastic and a true credit to Deer Park. Due to the standard of delegates, staff at Alfrink are hoping that we can take more delegates next year. I would like to extend my thanks to Miss Ellison, MUNA staff and students, our host families, and of course our well-humoured and diligent delegates.  Thank you for making MUNA 2018 a success!