On Wednesday 3 January the Deer Park Year 8 Basketball team competed in the annual District basketball tournament. For the second successive year the team became District Champions after demonstrating fine attacking skills combined with determined defensive performances. The team competed in a round robin tournament and results for the evening included beating Archway 8-2, Farmors 10-1, Sir William Romney's 13-4 and Thomas Keble 8-0. The last game against Thomas Keble was particularly important as both teams could have won the tournament with a victory.

Our team demonstrated strong performances in every game. Throughout the night, Dimas, who played as a point guard, controlled the tempo of the game using outstanding passing and dribbling skills, combined with scoring a large majority of the teams points. Kai and Adam showed creative attacking skills, especially when they performed lay ups whilst shooting. Ben demonstrated excellent defensive skills and movement in attack. Louis and Wolfie showed excellent positioning skills particularly in attack by making sure they were under the hoop offering the team better opportunities to score points. Tyler and Oli both showed admirable speed in attack allowing the team to counter quickly. 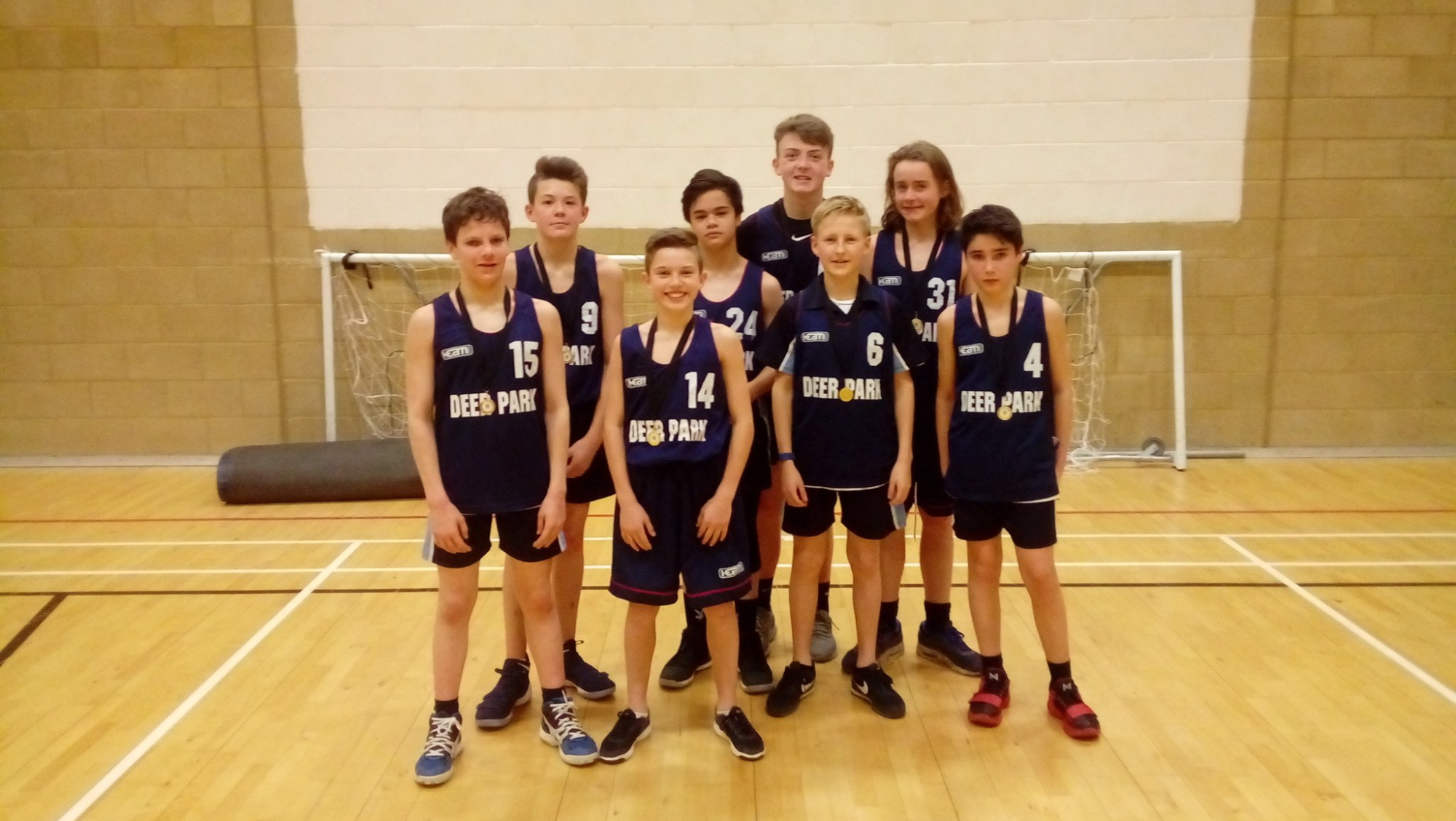 Team captain Dimas said “It was exciting because we got to play lots of teams and we won!“

Tyler said “It was really good to win again. It was fun and I enjoyed it!”

Louis said “It felt good because we tried really hard and won the tournament!”

Overall it was a superb effort and the team should be very proud that they have become District champions two years running!