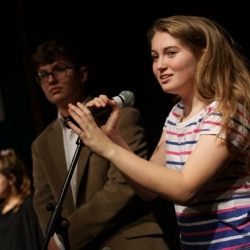 Preview of February's performance of the musical Legally Blonde Jr.

On Thursday 16 November, our Expressive Arts Faculty hosted a Legally Blonde Jr Taster Evening, previewing our whole school production of this energetic musical which will take place in February 2018.

The Legally Blonde Jr Taster Evening began with three of our Key Stage 4 pupils - Emily, Mia and Reanna - acting as compères and introducing themselves as their characters from the show. The girls listed what was to come during the evening: songs, acting scenes, dance routines, speeches and rehearsal videos. They encouraged audience participation in the Legally Blonde quiz; the audience was to look and listen throughout the evening for answers to the quiz questions. They also encouraged the audience to dig deep for donations to Children in Need. 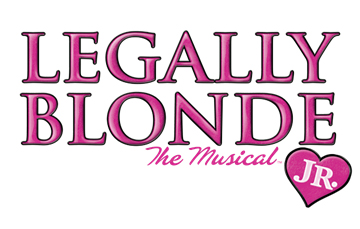 "Congratulations on this innovative ‘taster’. It definitely whet our appetites for Legally Blonde Jr in February and gave the audience an insight into the energy and commitment that goes into any production of this scale. There was real joy in the pupils’ performances and clear dedication and a great sense of fun." Headteacher, Ms Henson

The evening started off with a video montage from May 2017 when auditions were held for the show. The video showed over 100 pupils practising extracts from acting scenes, choreography from dance routines and lyrics from songs in the show.  Joe in Year 7 said "The taster evening was a truly amazing experience. The video montage of the rehearsals was really fun to watch. It was also really good to practice doing our songs with the band."

The performances then began with musical numbers being performed; the first song was ‘What You Want’, a mix of musical theatre and reggae followed by a samba solo. Georgia in Year 10 who sang in this item said "I have really enjoyed taking part in the musical especially the singing aspect. I was nervous for the Taster Evening but was also excited. I think the night went well, it was great to show off what we have done so far. I’d like to thank both Miss Mulcahy and Miss Faux for helping prepare me."

Photographs from some of our recent rehearsals: 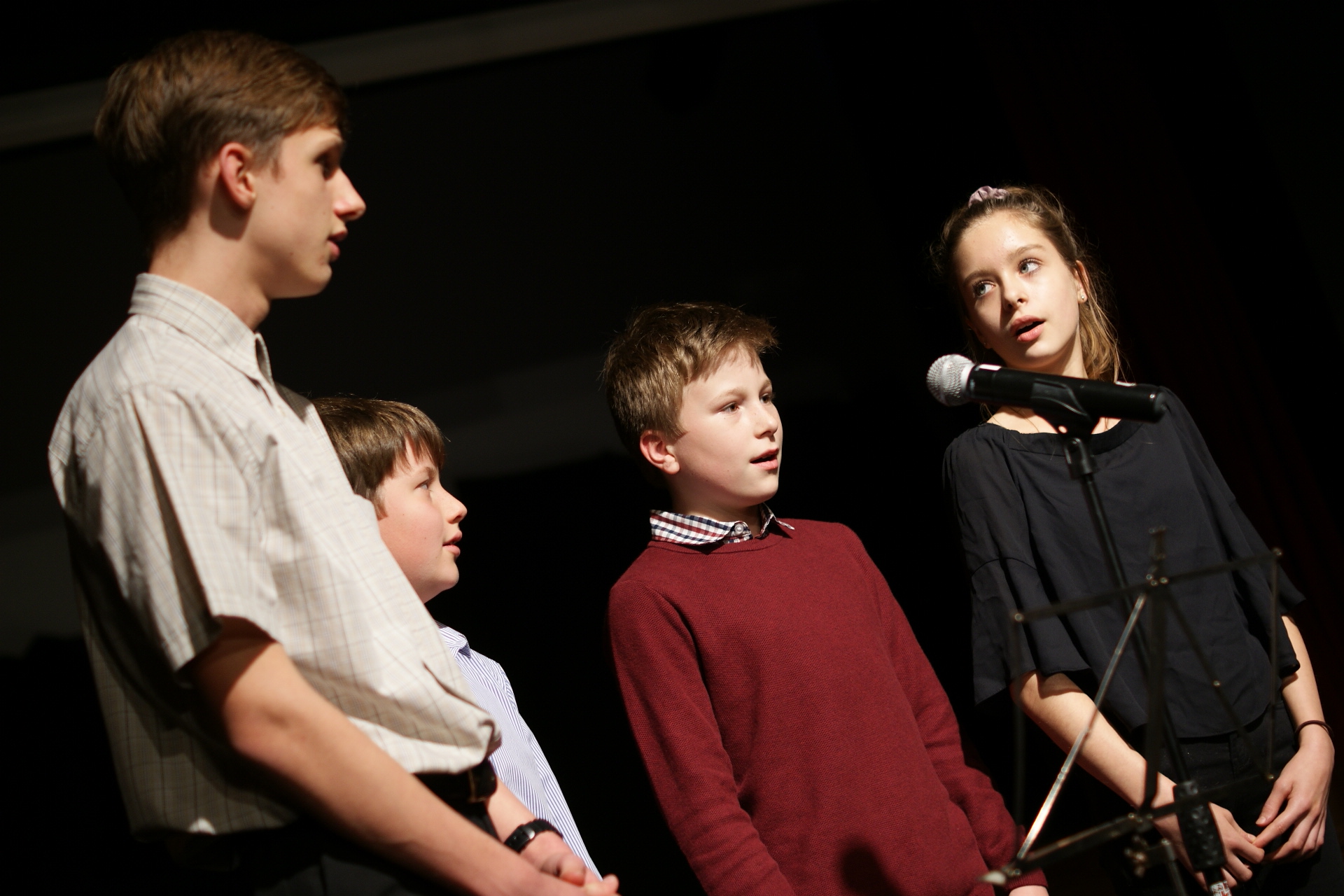 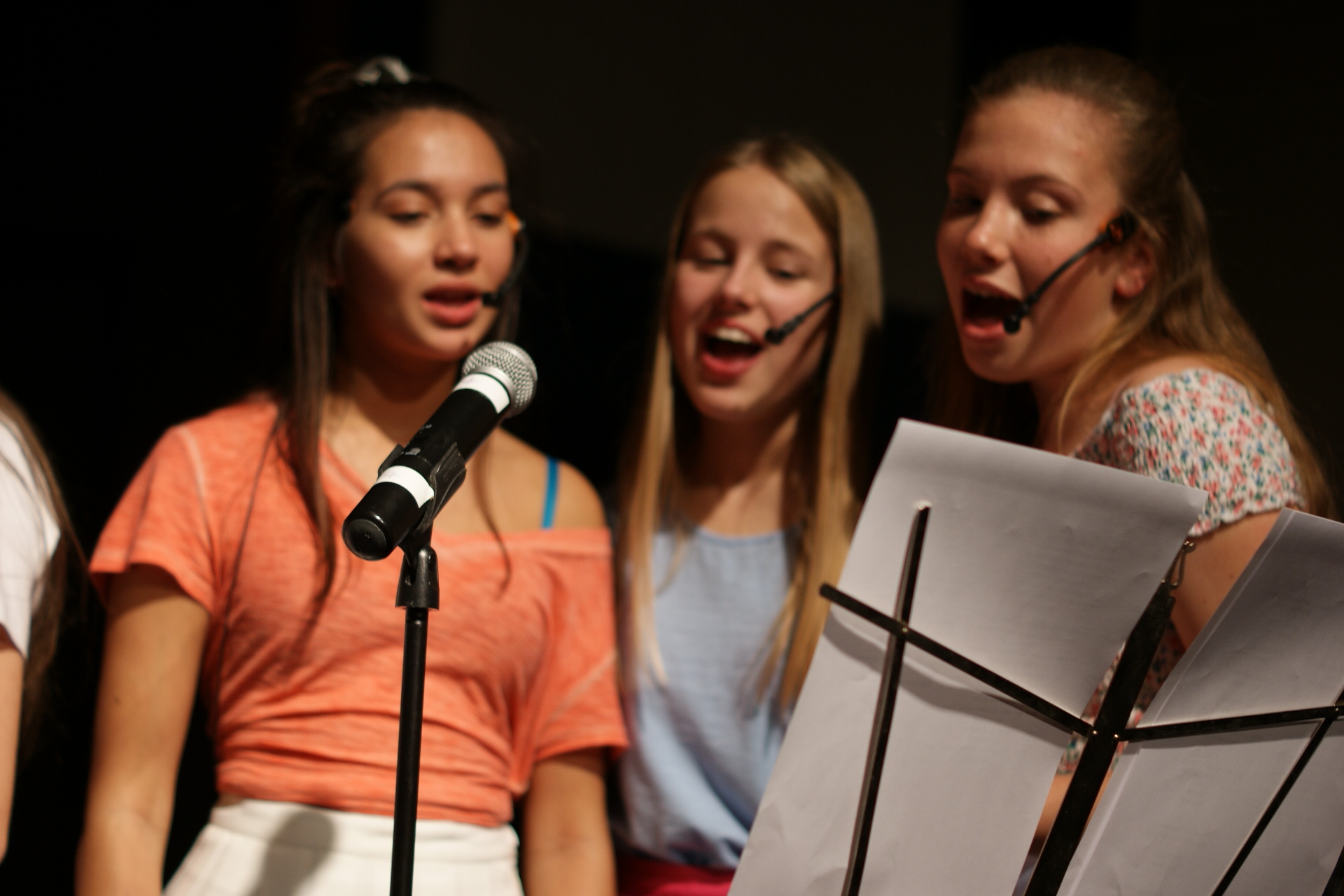 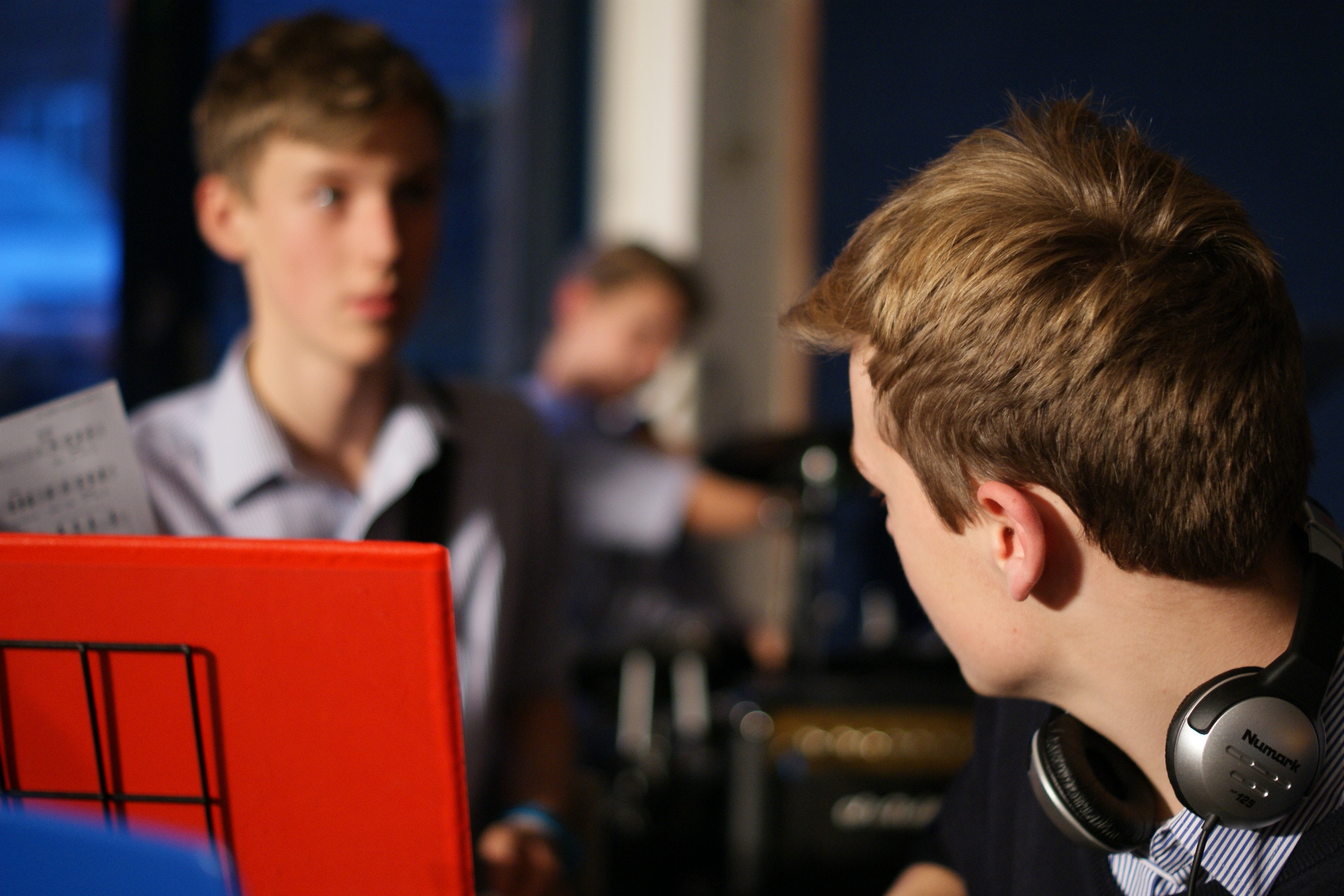 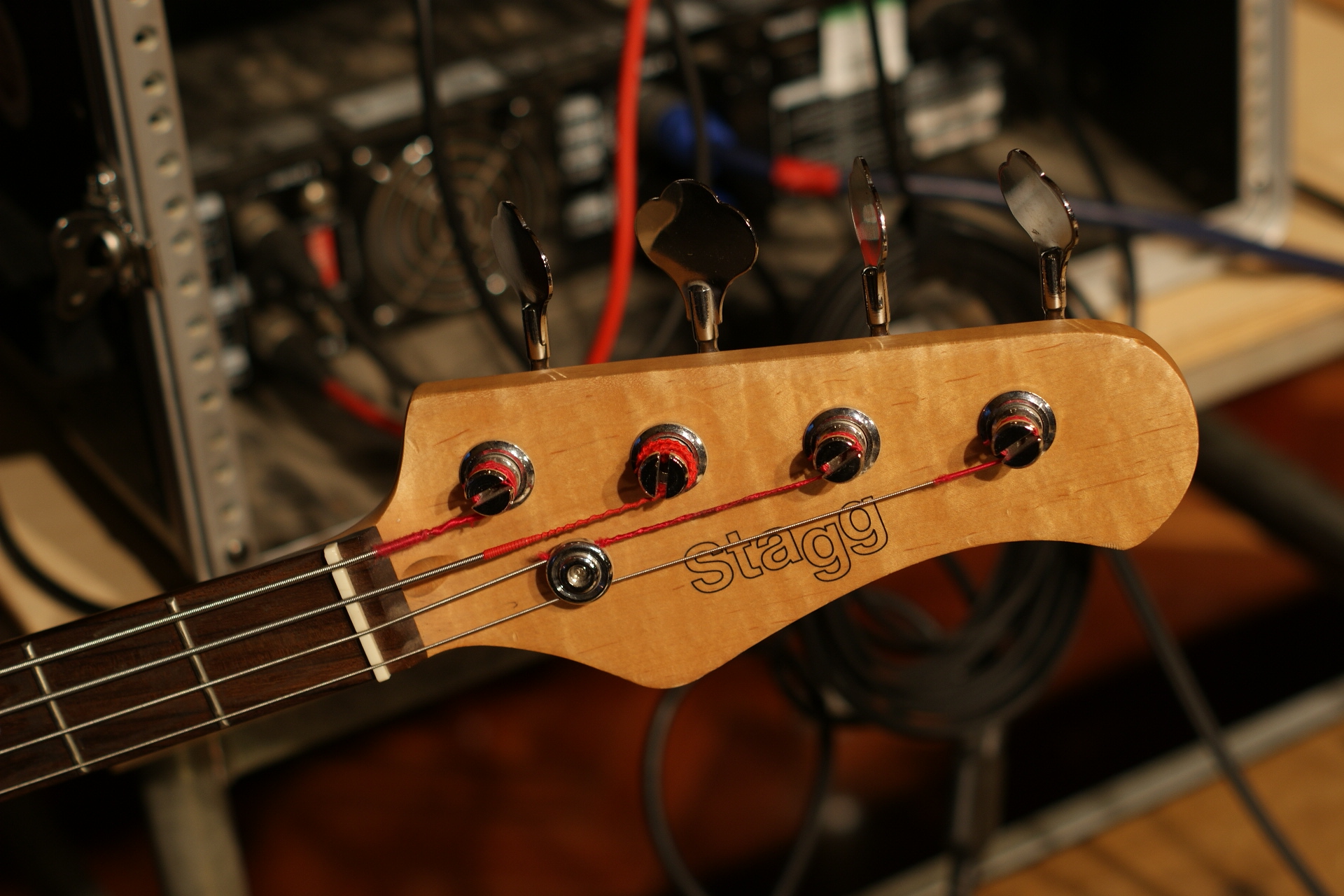 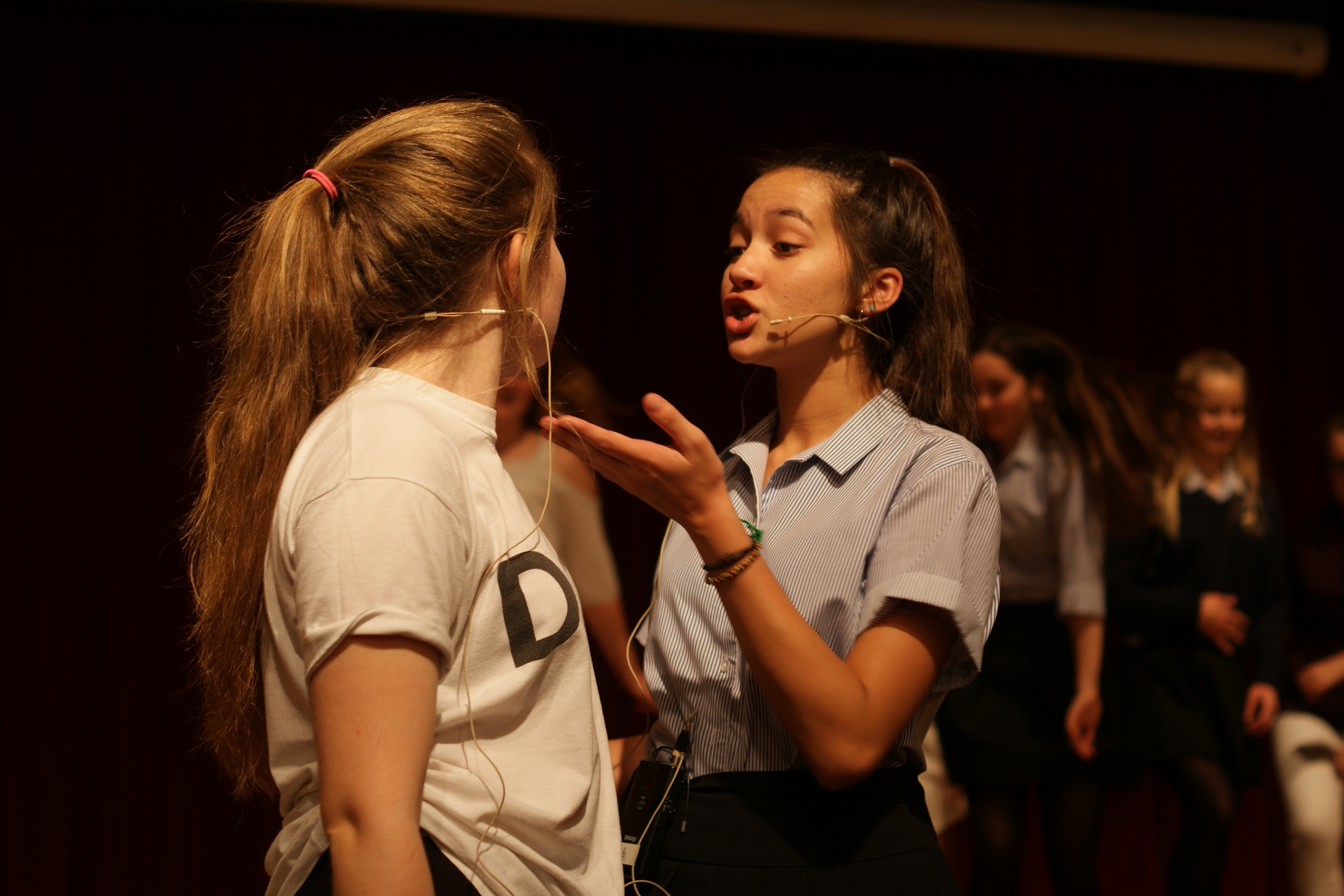 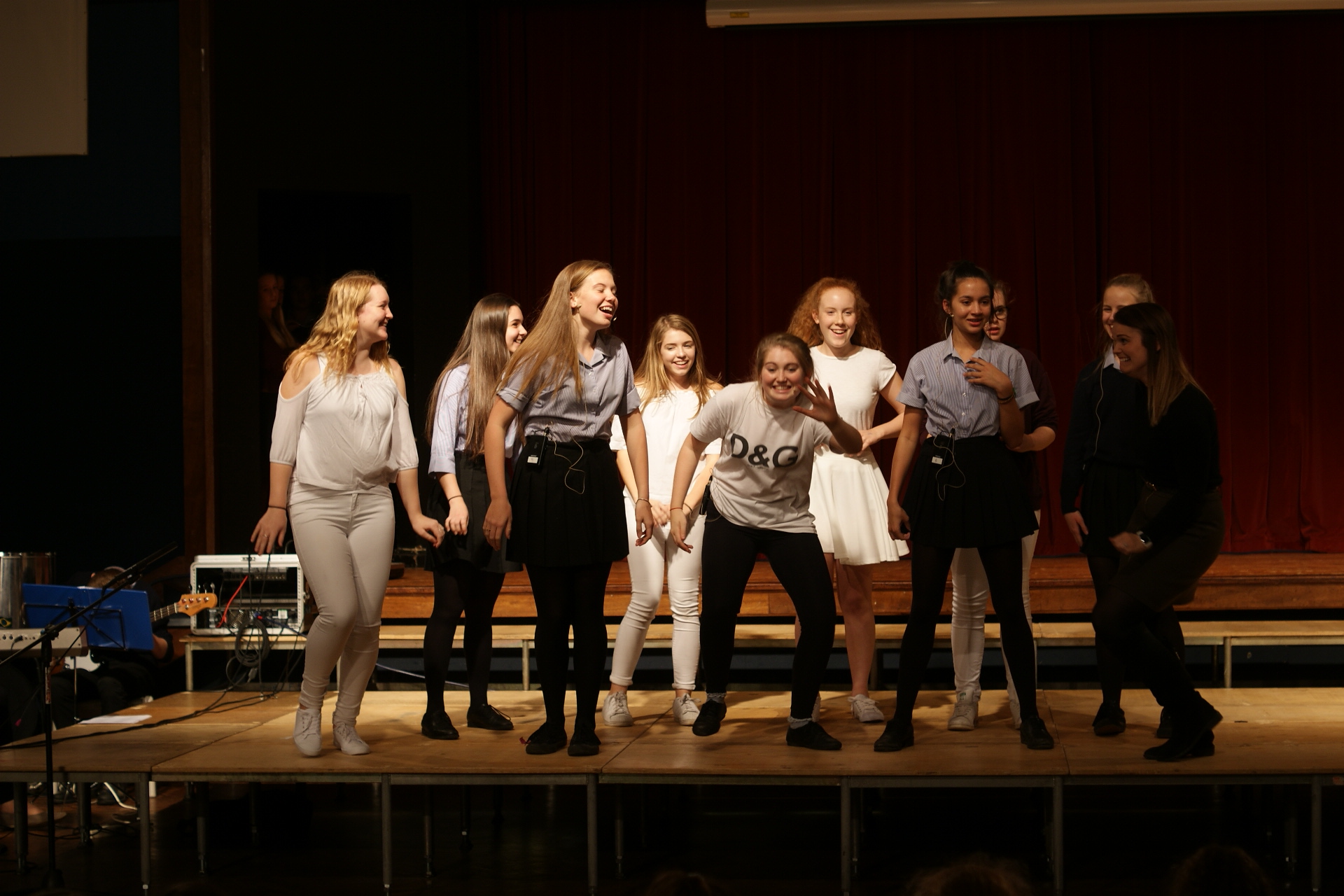 The hard work of the band was also highlighted in the evening through a rehearsal video, a drum solo and speech from drummer Louis in Year 9.  There were a number of speeches throughout the night, allowing the audience to hear from the band, performers and the set team. All pupils told of how rehearsals are going and the preparations leading up to the full shows in February. Max in Year 9 spoke about the Legally Blonde theatre trip in October and how this had helped give him ideas of how to act as his character.

The evening ended with over 50 pupils singing, dancing and skipping in the musical number ‘Whipped Into Shape’. The song introduces Brooke Wyndham who is on trial, Elle is on her case helping to defend her. Rows of pupils marched on stage, looking fierce in jail costumes before beginning to sing and dance.

Miss Mulcahy, Head of Expressive Arts said "We wanted to leave 'Whipped Into Shape until the end of the evening. We were hoping to end on a high as it is a very complex number with a large amount of pupils involved in the acting, dancing and singing aspects of this routine. I was really happy for all of the pupils who performed – there was a real buzz in Expressive Arts after the event. They are very excited for February."