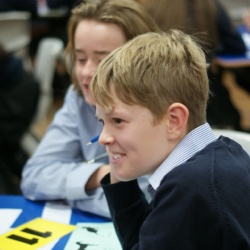 All pupils in Year 8 attended a Learning Conference in the Main Hall on Wednesday 18 October.

Pupils were given the opportunity to understand more about the value of Modern Foreign Languages, in addition to further developing their understanding of how the brain works and how to optimise learning.

Pupils were working in groups to understand how they can adapt the knowledge they already have to something new.  Pupils were also exploring Growth Mindset. Mr Reed, Assistant Pastoral Team Leader, talked to pupils about how some highly successful people did not always find learning (and school) easy, but how they still worked to become successful. Some of the people considered also had challenging circumstances that they overcame to become the best they could be.

In addition, pupils looked at the idea of Marginal Gains: they saw how they were used with athletes and were asked to reflect on how these could be used more in their learning and wider lives. In groups, pupils quickly identified lots of ‘one percent changes’ that they could make – lots of small things that add up and could make the difference. Pupil ideas included: small reductions in screen time, a slightly earlier bed time, a slightly healthier diet, some more exercise, and an increase in drinking water during the day. The pupils were highly perceptive and were challenged to take on the task of making marginal gains for themselves. 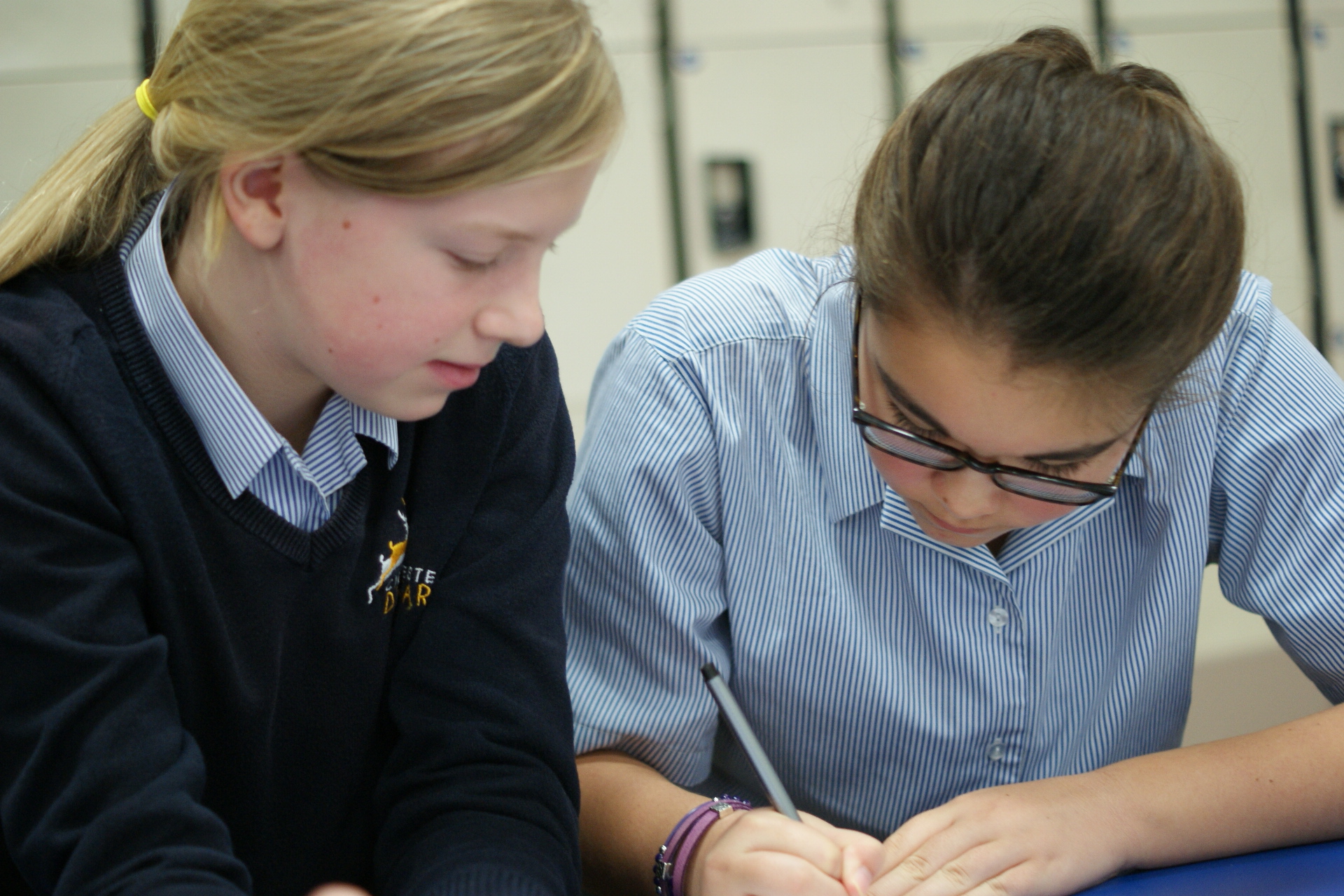 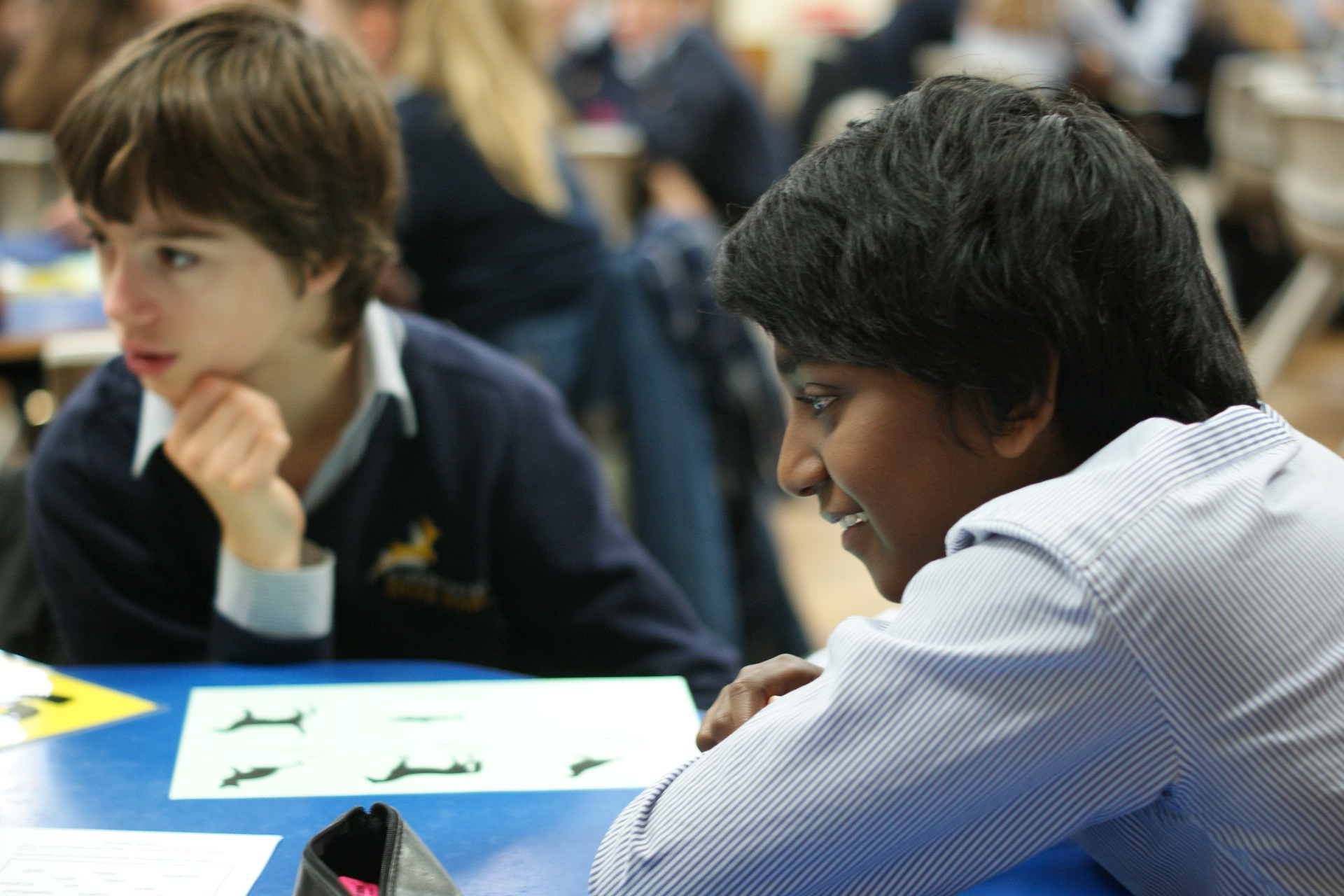 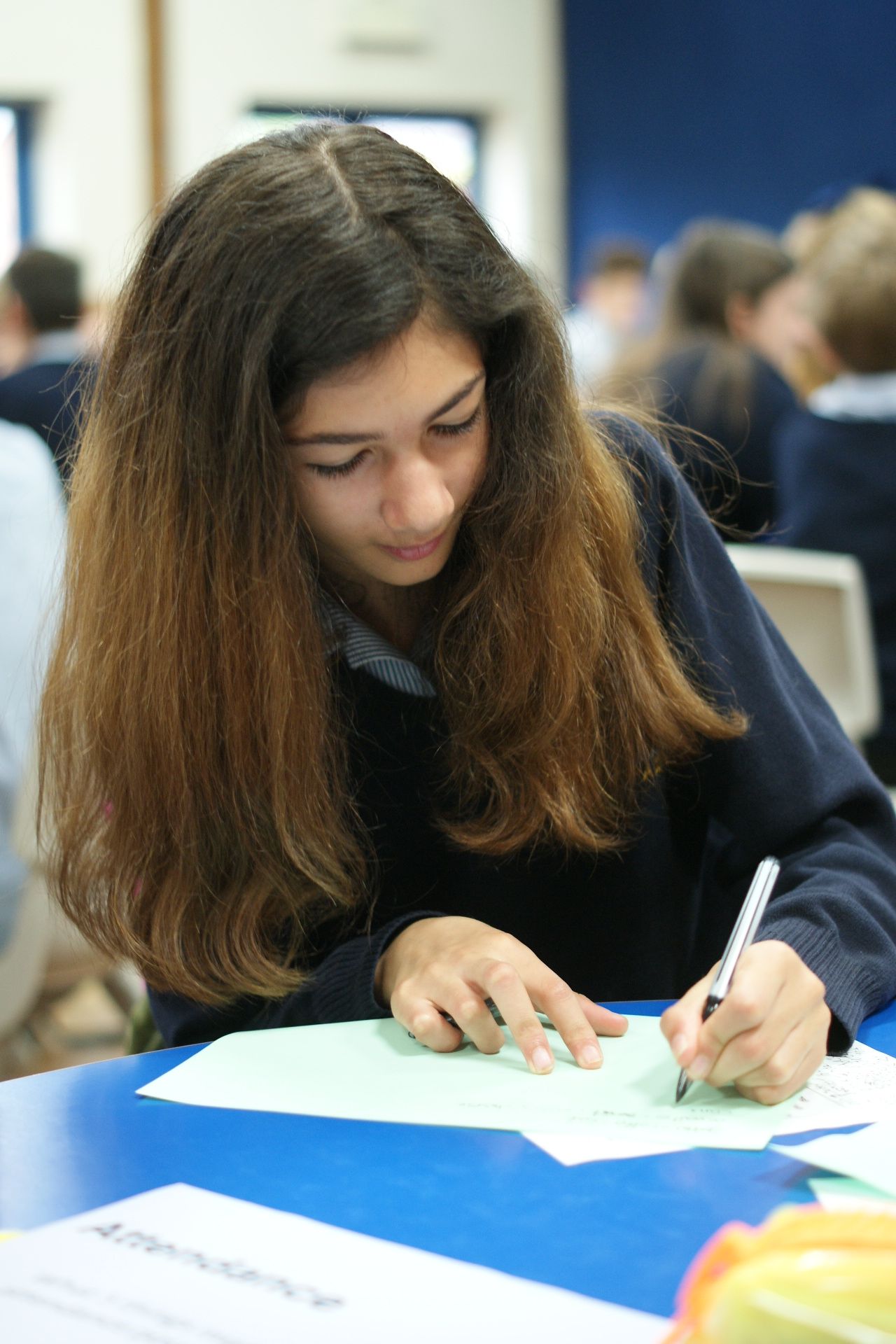 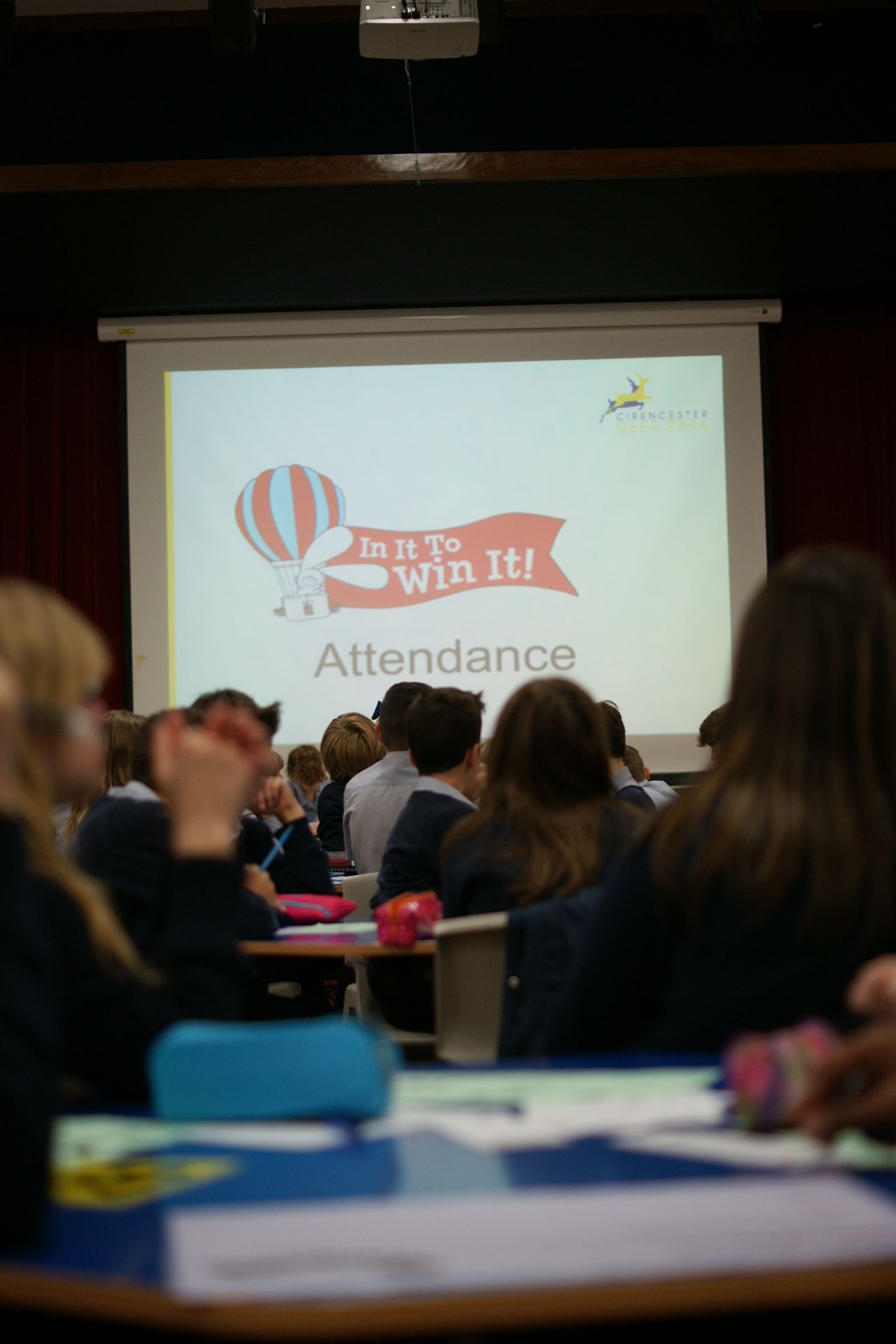 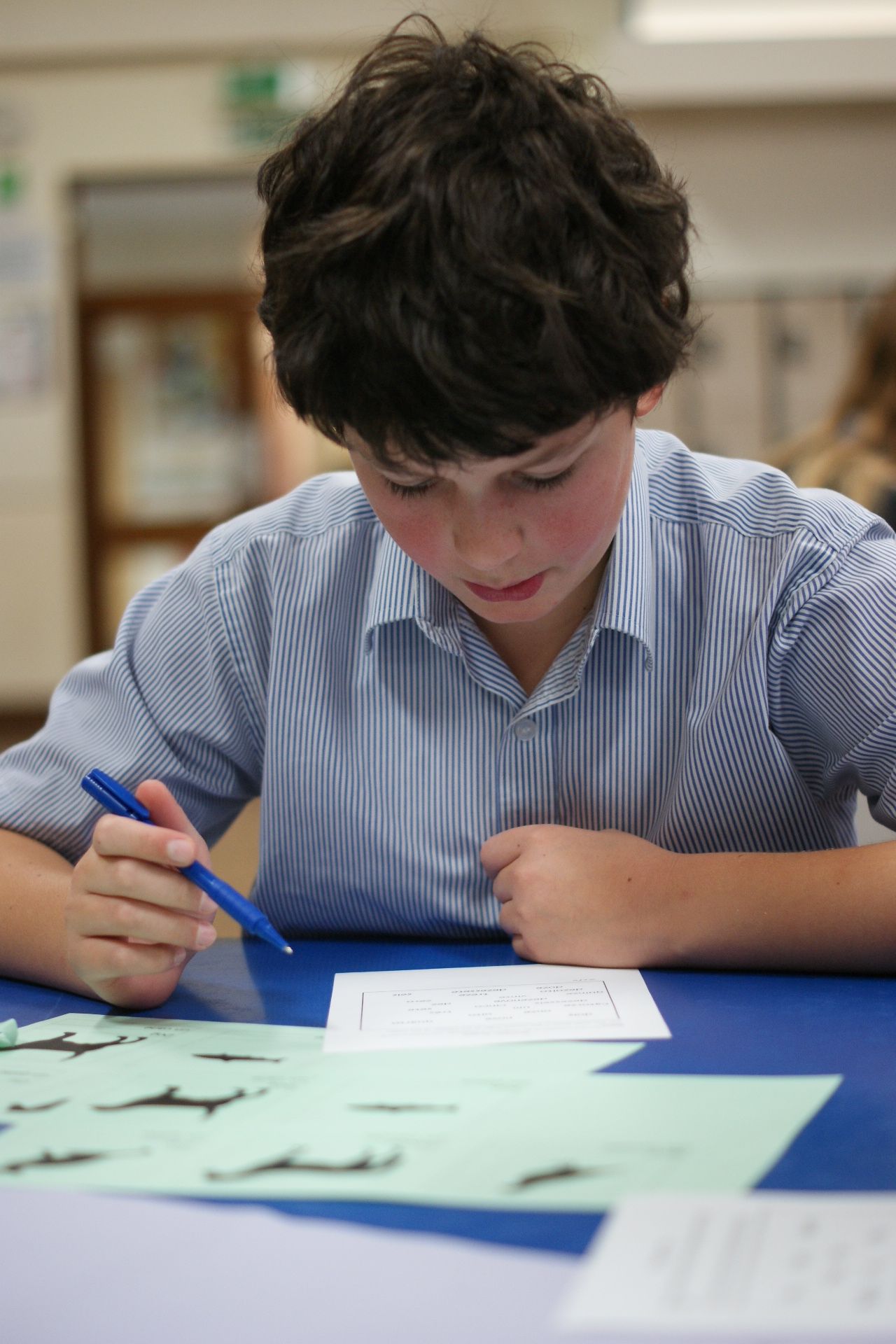 ‘The Learning Conference gave our Year 8 pupils the opportunity to reflect on their current routines and think about improvements they could make to their learning.  The pupils were mature and attentive in their approach to the conference and were keen to contribute to the discussions.’ Glynn Reed, Assistant Pastoral Team Leader.

In the evening, parents and guardians attended a Year 8 Parents' Learning Conference, based upon similar information to that . They were given more information about memory techniques to support revision and learning, and we outlined the changes to the teenage brain. The evening conference was well attended and there was a high level of engagement in the activities.

‘Thank you for the Learning Conference evening. The information on the brain is so useful.  It helps us to understand our son a bit more and gives us some suggestions of how to work with him effectively.’ Year 8 parent

We believe that the Learning Conferences we provide at Cirencester Deer Park School strengthen the learning triangle between teachers, pupils and parents. Working together in this way helps to support pupils in achieving the best possible outcomes.