An original song by pupils at Cirencester Deer Park School.

‘Turn Over the Pages’ is an original song, composed by 28 (new) Year 9 Deer Park pupils who have just completed a 10 week Vocal Songwriting Project in conjunction with The Songwriting Charity. They worked directly with the charities co-ordinator, Ben O’Sullivan, to compose and sing their own song. Participants included experienced musicians and singers plus those wanting to build up confidence in these areas who have never performed before – each pupil’s confidence in music, singing and performing has grown significantly throughout the process. Each week, groups workshopped various ideas and themes and came up with a selection of melodies and lyrics which gradually formed themselves into verses, bridges and a chorus for their song.

On Tuesday 18 July the group went to Postlip Hall near Winchcombe, to record and produce a video for their song in the beautiful Tithe Barn. In just 3 hours the whole song was recorded and video footage captured ready to edit in to the final product, which will be available to view on the last day of term. Pupils had the opportunity to experience how songs are professionally recorded in non-studio environments and how a music video is filmed. 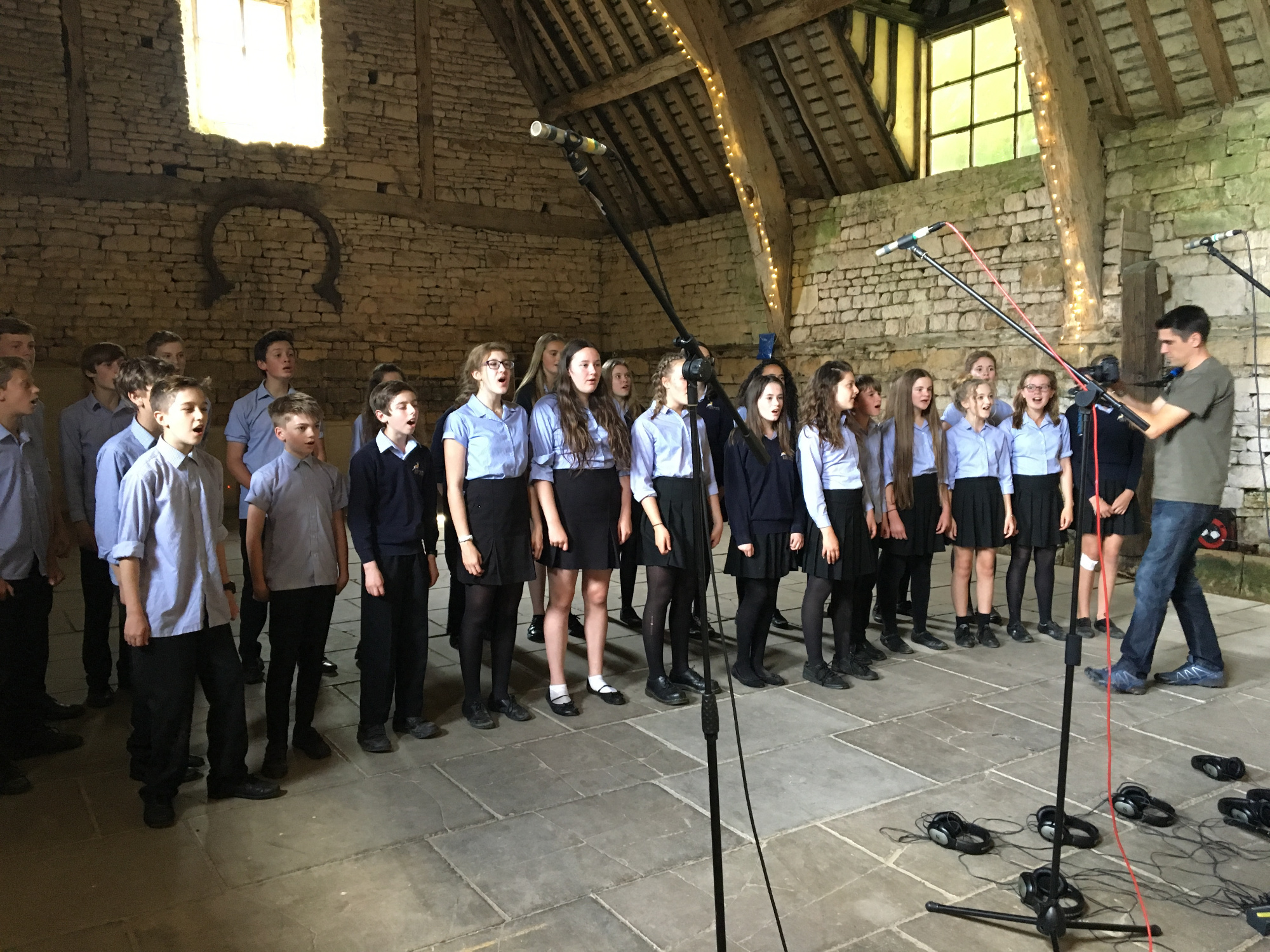 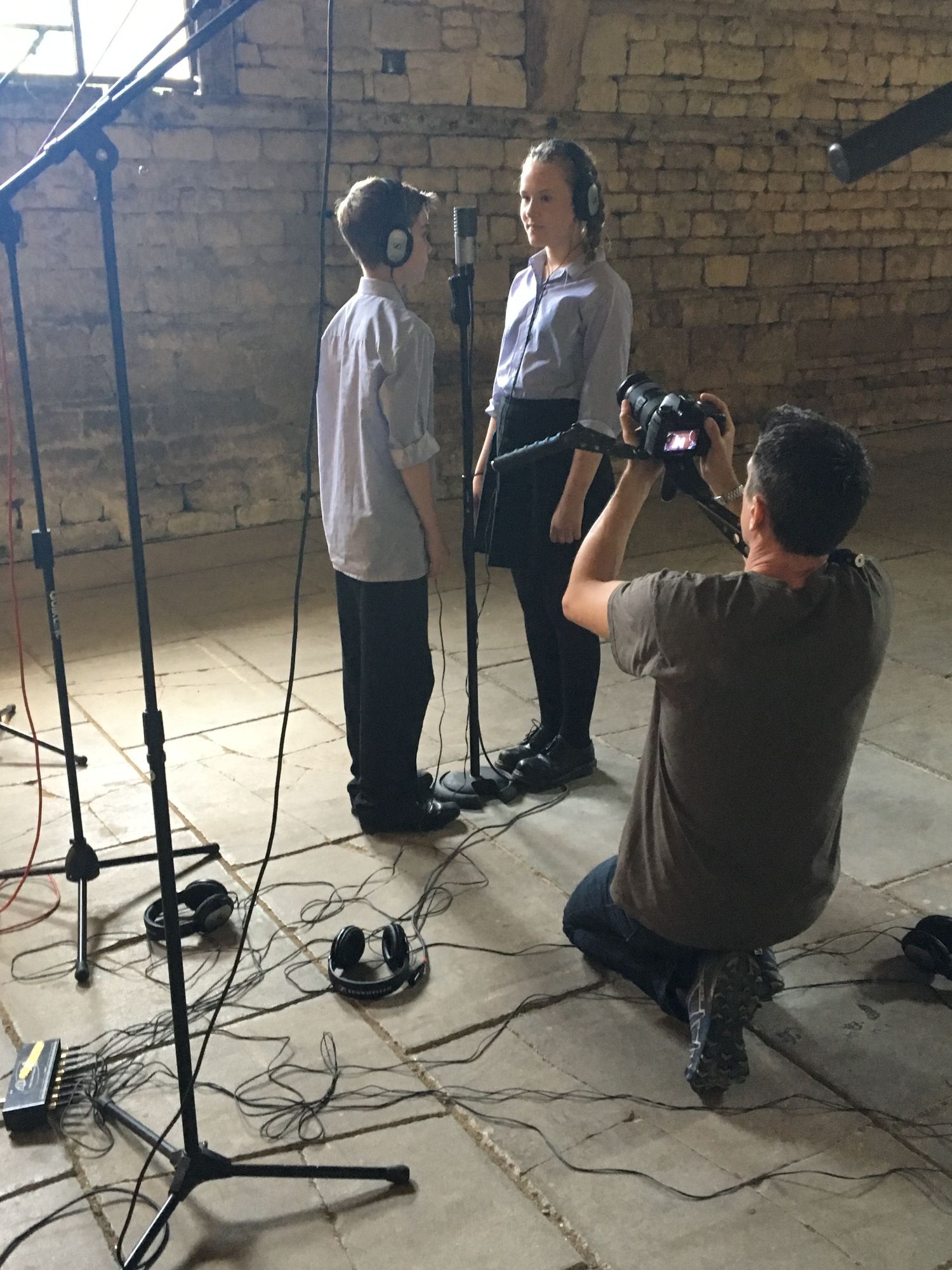 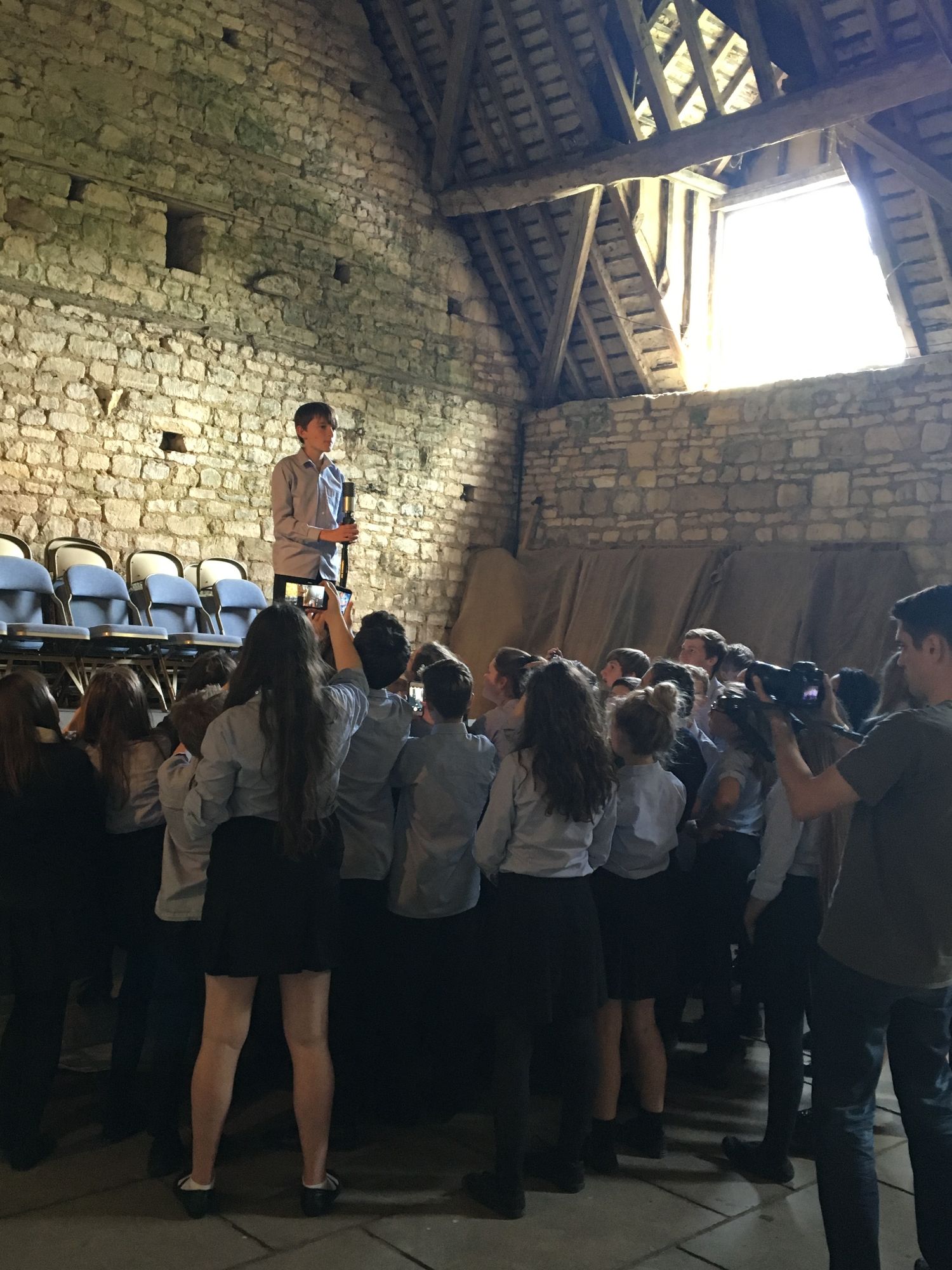 The group of songwriters will be performing their song at Party in the Park on Friday 21 July, the last day of term.

"It was a really interesting opportunity to make our own song from scratch and to then record and perform it." Hazel

"Our pupils were awesome during this project, they embraced every part of it and all came together to produce a really great song; building their confidence, musical and vocal abilities." Miss Faux, Music Teacher

"It has been really fun from start to finish and have given me lots of confidence in singing and performing." Oscar

"I really enjoyed the whole experience from the workshops to the recording day and feel proud that we have written and recorded a whole song in that short time." Isobel