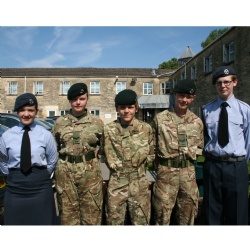 Raising the flag in Cirencester for Armed Forces Day.

On Monday 19 June, five military cadet pupils from Cirencester Deer Park School joined representatives of the British Legion and other veterans, South Cerney based 29 Regt, Royal Logistic Corps, the public and members and staff of Cotswold District Council at the main Council offices in Cirencester to raise a flag for Armed Forces Day. 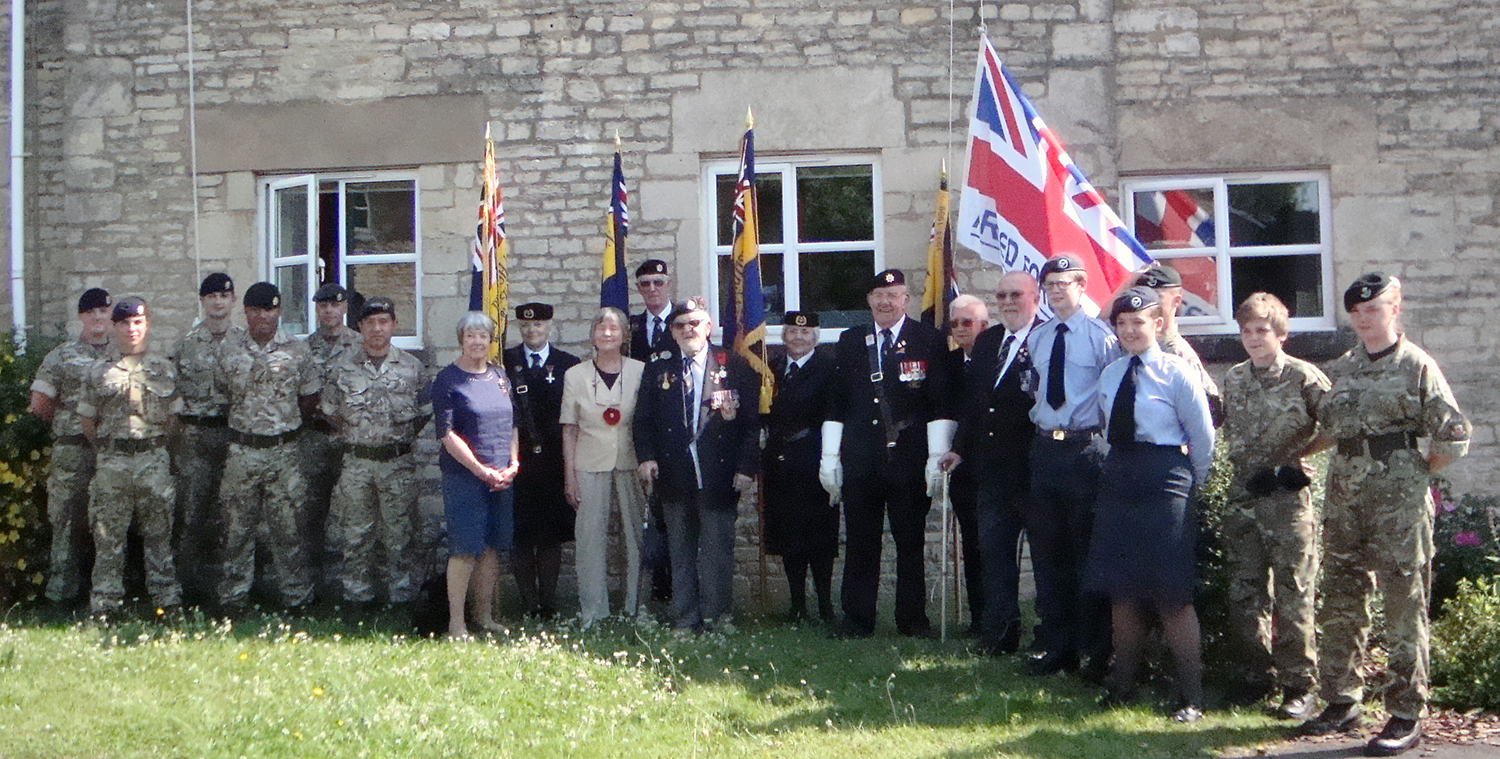 "I am pleased to see our pupils representing the cadet groups they participate in outside of school and I am grateful to them for volunteering to reflect on those serving in the Armed Forces alongside other members of our local community." Chiquita Henson, Headteacher

"Even in the boiling weather, I enjoyed representing the Air Cadets. It was inspiring to meet people who have fought for our country and those who are still fighting today." Year 10 pupil

"Our pupils did us proud at the flag raising ceremony to commemorate Armed Forces Day.  They looked very smart in their respective cadet uniform and representatives from the County Council and the Royal British Legion expressed their thanks to our young people." Louise Stubbs, Senior Year Leader

"It was nice to be able to represent my platoon and school by being at the ceremony this morning despite the hot weather." Year 10 pupil

Armed Forces Day takes place on the last Saturday of June, which this year is Saturday 24 June; the national event will be held in Liverpool. The day is a chance to show support for the men and women who make up the Armed Forces community: from currently serving troops to Service families, veterans and cadets. Find out more...