The next few months are going to be jam-packed at Deer Park for anyone interested in the Expressive Arts subjects. 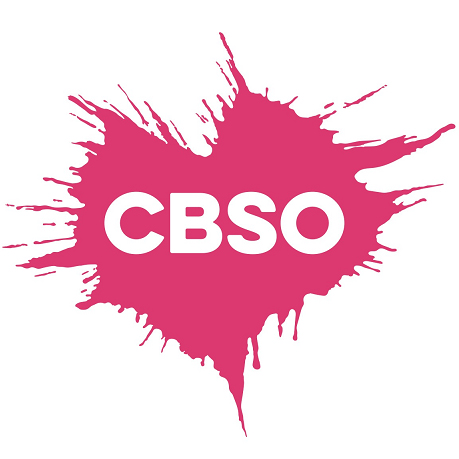 It all kicked off on Friday 3 February when Mr Cook led a trip for Year 10 pupils studying GCSE Music to see the City of Birmingham Symphony Orchestra at the Symphony Hall, Birmingham. 'John Williams at the Oscars' featured scores from films such as Star Wars, Jaws, E.T. and Harry Potter and the Philosopher’s Stone. Miss Garry, who is currently completing her teacher training with us, attended the trip. "It was really good for the pupils to watch their GCSE Music set work come alive in a brilliant atmosphere. The music from ‘Schindler’s List’ was chilling. I thoroughly enjoyed it." 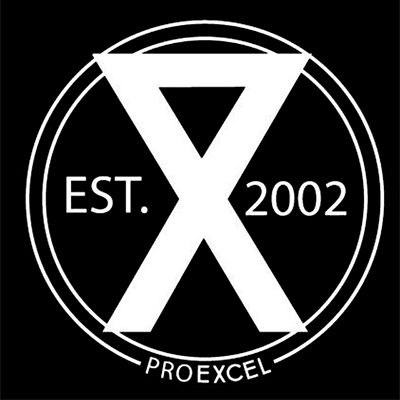 Workshops for the Wembley Dance Project get underway during half term with 60 pupils rehearsing at school for four days, Monday to Thursday, 10am-4pm in EA1. They will begin learning two routines to the songs they will perform in April at Wembley with pop star Louisa Johnson. Carly in Year 7 said "I am really looking forward to both the performance and the workshops. I think it will be a really fun thing to do but I know I will be tired after the workshops in the half term!" We are sure they will enjoy resting on the Friday of half term! The Wembley Dance Project culminates with a mass dance movement pitchside at the Saracens v Harlequins 'Derby Day' on Saturday 8 April, when X Factor winner Louisa Johnson will be performing. 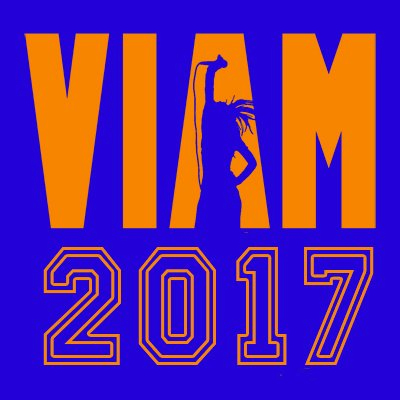 We recently launched Voice in a Million and 40 Key Stage 3 pupils will have the opportunity to sing at Wembley Arena with thousands of other secondary school pupils from all over the country on Wednesday 8 March. Fiona in Year 9 is taking part in the project: "I really enjoy singing and am so excited about singing with lots of other people." Pupils will begin rehearsing songs such as ‘Flashlight’ by Jessie J, ‘Uptown Funk’ by Bruno Mars and ‘Let Me Entertain You’ by Robbie Williams, after half term.

Our annual Young Musician of the Year will be held on Wednesday 22 March. Pupils who play instruments at all levels are encouraged to choose a piece to rehearse and perform to a judging panel of teachers, as well as an invited audience. The event takes place in the Expressive Arts block and will select winners from both Key Stage 3 and 4. Tom in Year 9, who took part in the competition last year, said "It is a good opportunity to practise your performance skills and gain experience playing your instrument. I was a little bit nervous but enjoyed it." 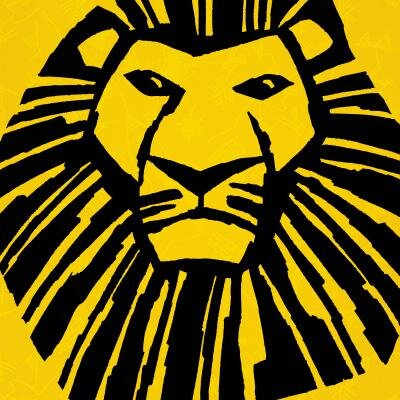 GCSE Drama and GCSE Music pupils are excited to be going on a theatre trip to the West End in London next month to see The Lion King, the musical. Pupils at GCSE level requested this trip and the 60 places were snapped up incredibly quickly! Nathan is in Year 10 studying Drama: "I am really looking forward to this trip. I have seen the Lion King film, so am really interested to see a different side to how it can be performed." Members of the Expressive Arts team will travel to London with the Key Stage 4 pupils on Thursday 23 March.

Finally, pupils in our extra-curricular clubs are beginning to rehearse for our newly introduced MaDD Evening! (Music, Drama, Dance) This event will take on a different structure as our performers will play, sing, dance and act in various areas of the school and the audience will move to the different spaces to see the specialties. Miss Mulcahy, Head of Expressive Arts said "We are really looking forward to our first MaDD Evening. We wanted to try something new with the format of the evening. The pupils seem excited by the idea as they get to perform their items more than once." Deer Park’s first MaDD Evening will take place on Thursday 4 May.

Check the dates and add them to your calendar!