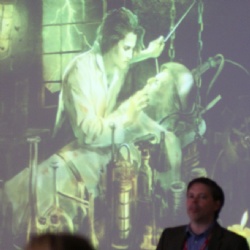 In recent years the English Faculty at Cirencester Deer Park School have organised a number of visits from authors,  many of whom have also conducted workshops for our pupils.

On Thursday 22 September best-selling young adult author, William Hussey, visited the school. William delivered lectures on the history of Gothic to our GCSE pupils who are currently studying Great Expectations and The Strange Case of Dr Jekyll and Mr Hyde.

It was particularly interesting to hear how he first became captivated by the Horror genre at the age of six, when his Grandfather bought him some horror comics from a car boot sale. He began producing his own comics until he went to secondary school when a teacher suggested he give up drawing and stick to writing the stories.

William also spoke about the writing process and how to get a novel published. He was delighted to hear that some of our pupils are already publishing their books online. 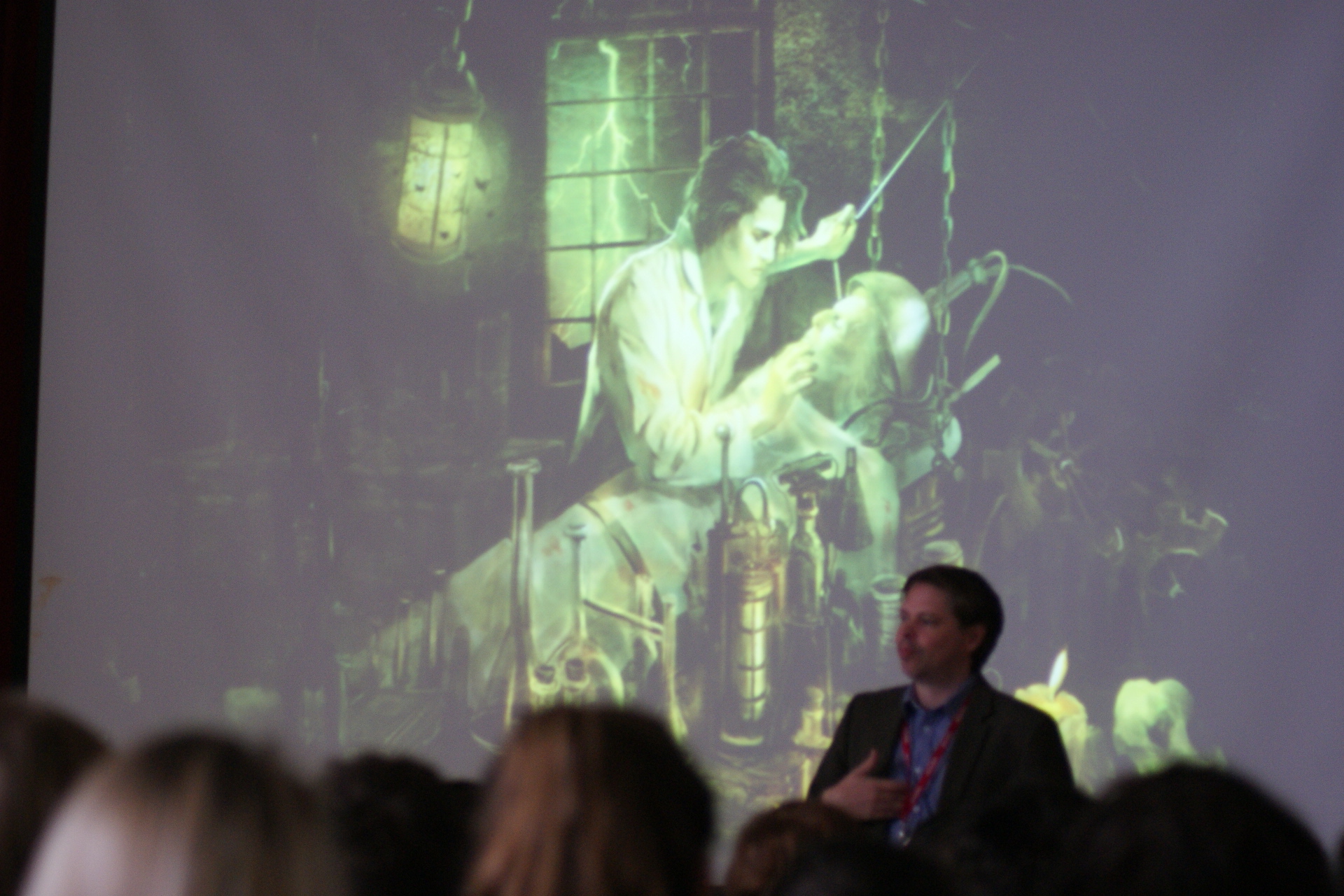 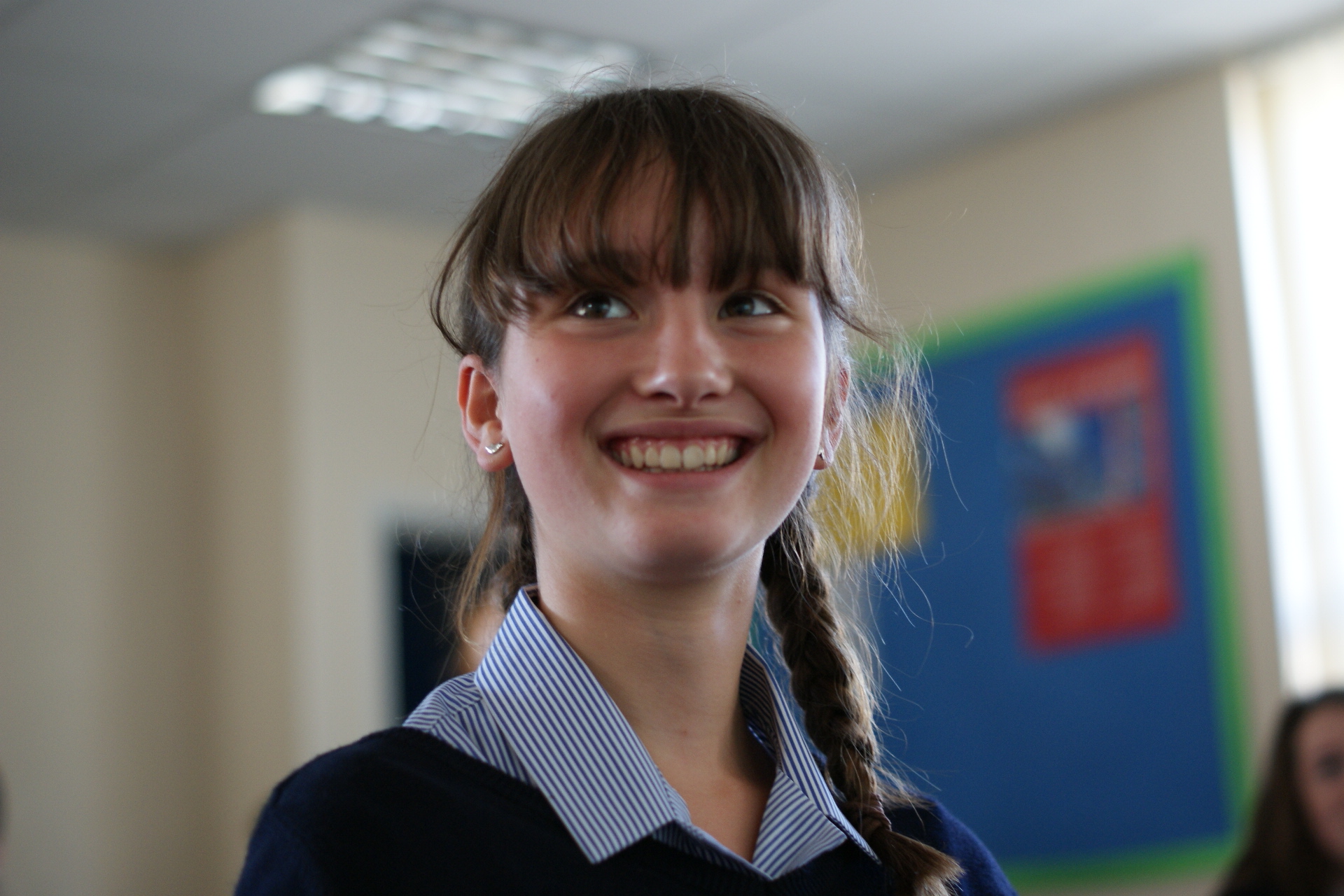 In the afternoon he also took two groups of Year 9 and introduced them to the idea of creating and developing a character. Lily in Year 9 said “he helped me to look at different ways of unlocking characters” whilst Grace commented “I can’t believe how quickly the time went. I wanted to stay for longer.” Many pupils took the opportunity to purchase a signed copy of William’s books Haunted and Jekyll’s Mirror.

The style of Gothic fiction traditionally refers to an English genre popular in the 18th to early 19th centuries, building suspense and a sense of unease and having a pseudo-medieval setting. The first recognised ‘Gothic’ novel is Horace Walpole’s The Castle of Otranto, published in 1764. Characters in Gothic fiction tend to find themselves in a strange place - somewhere other, lost, dark, different, or mysterious. Common subject matter includes madness, the supernatural, family curses and mystery.

The Mysteries of Udolpho by Ann Radcliffe

The Fall of the House of Usher by Edgar Allan Poe

The Haunting of Hill House by Shirley Jackson

Interview with the Vampire by Anne Rice

The Woman in Black by Susan Hill

My Swordhand is Singing by Marcus Sedgwick

If you are looking for a Gothic experience this weekend, why not read Miss Peregrine’s Home of Peculiar Children by Ransom Riggs or go to see the recently released Tim Burton film version? You could visit Woodchester Mansion near Stroud – this 19th century Victorian Gothic building was mysteriously abandoned mid-construction in 1873 and is a perfect setting to inspire art or your own writing.