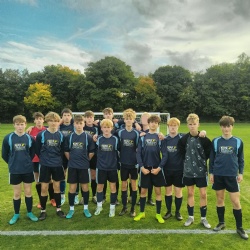 On Monday 17 October 2022 our Year 11 Football team played Cherwell School, from Oxford in the English Schools Football Association (ESFA) Boys U16 Schools' Cup. Unfortunately, the team lost 4-3 in extra time in a pulsating game, in a high-quality match from end to end.

The boys haven't played together for a long time, so we lacked that cohesion, solidity and confidence in the first half, particularly without the ball. This led to conceding two goals early on in the first half. However, just before half time we managed to score through a Jonny R rebound penalty, but we quickly conceded another goal, giving Cherwell a 3-1 lead at half time.

In the second half we changed the system to a 4-3-3 and used our substitutes to great effect and caused the opposition a lot of problems. Our superior fitness was telling and quick, early balls up the channels became a real threat for us. We quickly scored a fantastic goal through Kiril H (Man of the Match) and another goal in quick succession, and we were in the ascendency to win the game. With a few minutes to go, we had another penalty, but it was saved. At full time, the score was 3-3!

Extra time was an even affair, with chances at either end, but we managed to concede from a long throw and unfortunately lost the game.

On reflection, the boys played fantastically in the second half, they showed unbelievable character and should take a lot of positives from the game. They should be proud of themselves, coming back so strongly. If we can just tighten up as a unit at the back and cut out the odd defensive error, we can become an excellent team.

It was a very respectful game. Thank you to the boys for showing a great attitude throughout and thank you to the parents and teachers who came out to support and watch the team. 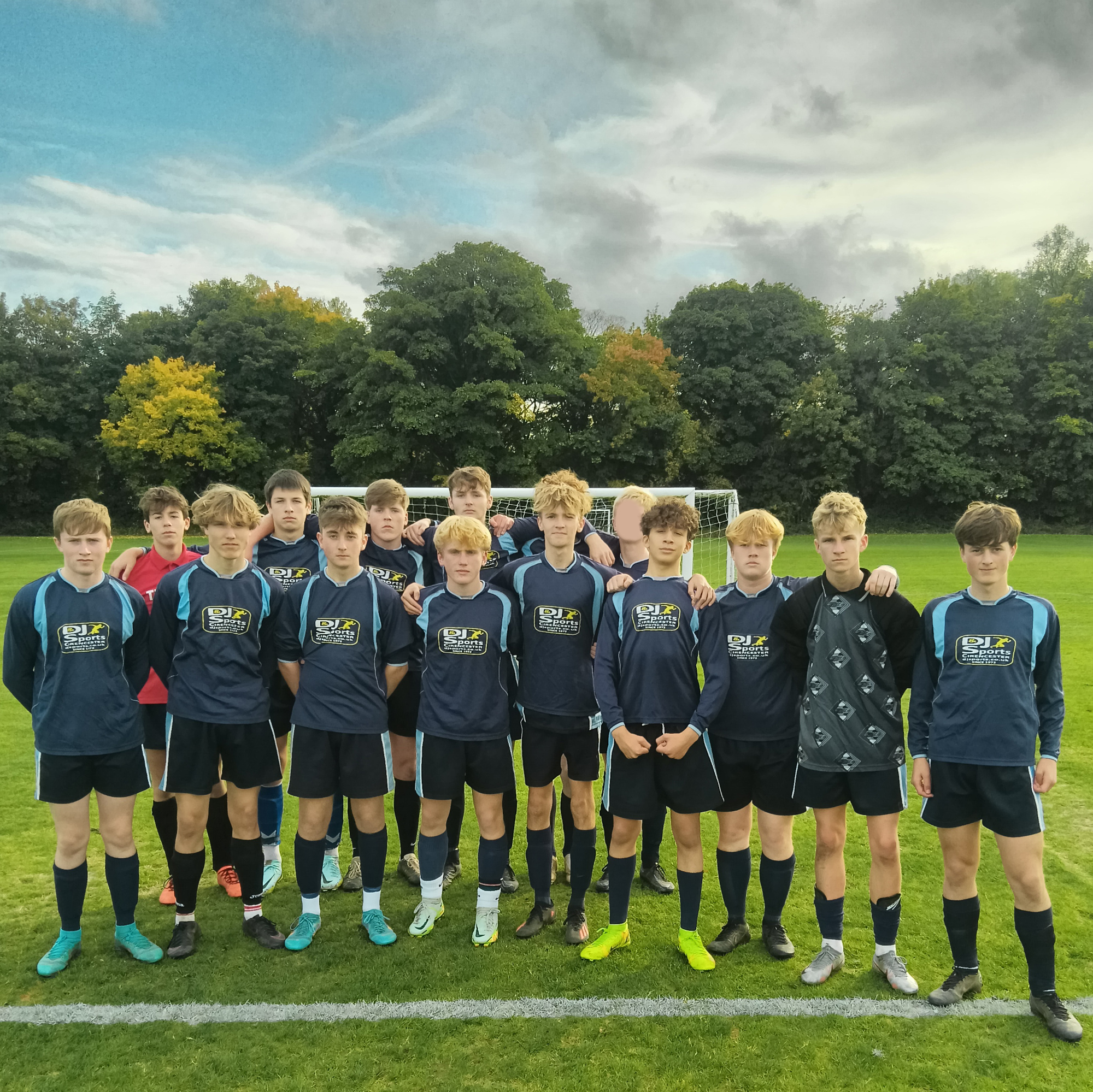 I joined the spectators at half time to discover that Deer Park was 3-1 down. Following sterling team talks from Mr Schlaefli and Captain Dan, the team pulled up their socks and by the 90th minute had levelled the match at 3-3. Both teams then entered a crucial 15 minutes of extra time. In spite of lots of Deer Park pressure which led to a superb shot from Dom, this was saved by a salmon-like leap from their keeper and our boys were 4-3 behind for the final 7 and half minutes of the match. The opposition held on and for our Year 11 boys it wasn't to be. Yet their determination and strength as a team was inspiring. Disappointed as they are, our Year 11 boys can take pride in their efforts knowing that they played very well in an entertaining match. Chapeau to the whole squad!