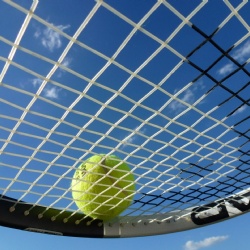 Winners of the U13 Cotswold and Stroud District Tennis Final

The final was very competitive, exciting and full of admirable tennis skills by both teams. Overall, Deer Park won by three doubles matches to two in a very close affair.  Three of the matches even had tie breakers! Congratulations to the whole team.

Due to the inclusive nature of Deer Park, we took a larger team than usual as agreed by both schools beforehand, in order to enable more pupils to have an experience of playing in a tennis final. This was especially important as there had been no tournaments or matches in 2020-2021 due to Covid.

A special thanks to Rowan in Year 7 (new Year 8) who stepped in at the last minute and played excellently as a replacement for George in Year 8 (new Year 9), who was unfortunately injured and missed the final. George deserves great credit for helping the team get to the final after playing superbly well in both the group matches previously.

"It felt very good to get to the final and the team spirit from both schools was very good.  I really enjoyed playing in the final and I hope to be there again."  Harry (new Year 8)

"It was amazing! I was really proud to win and enjoyed my tennis final." Noah (new Year 9) 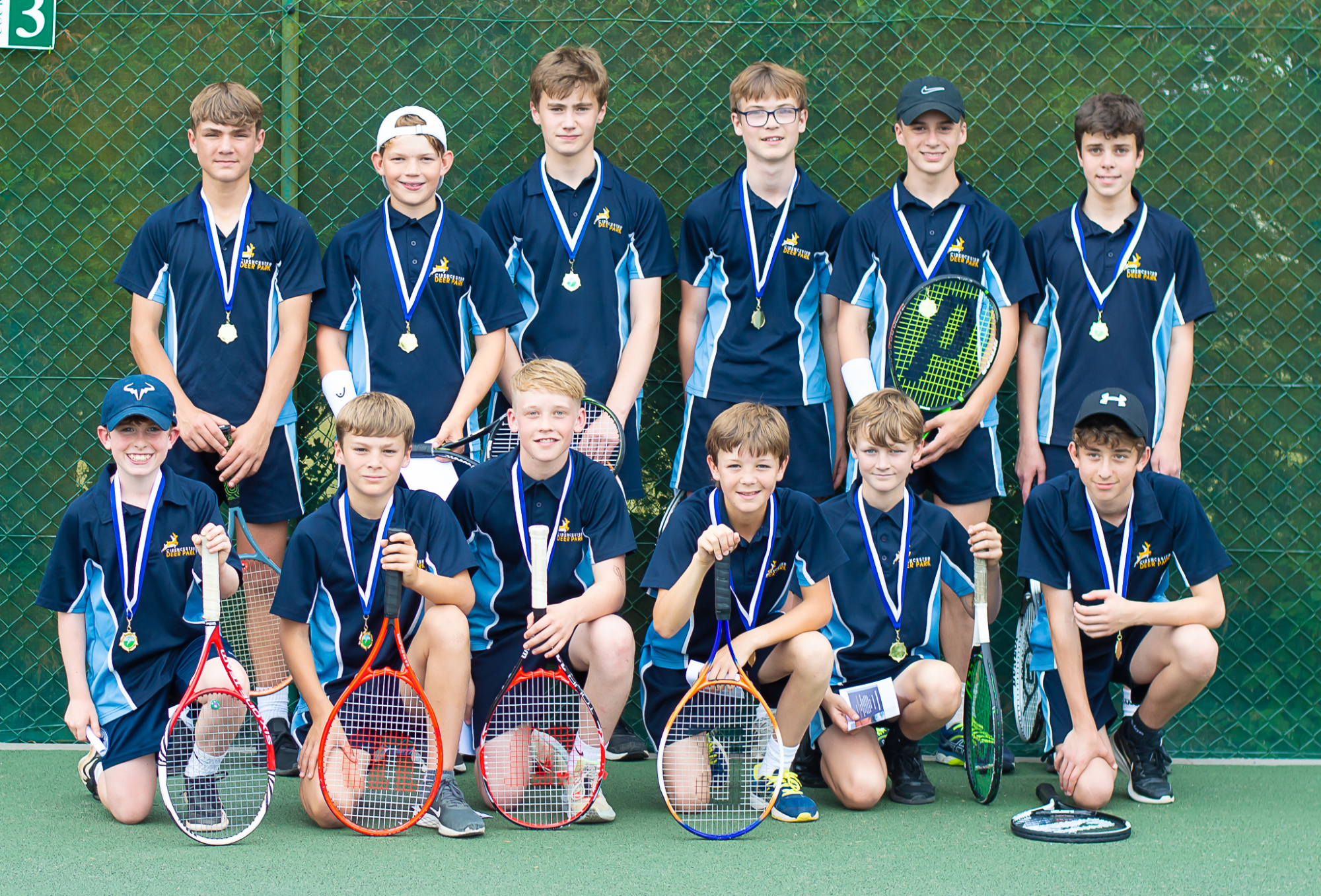