On Wednesday 22 June 2022 we held the annual Key Stage 3 Inter Tutor Group Rounders tournament which was the penultimate Inter Tutor Competition of the year. Mixed teams of boys and girls in (new) Years 8, 9 and 10 were representing their tutor groups in what was an incredibly competitive afternoon.

16 teams entered and over 100 pupils participated, showing a real commitment to extra-curricular sport at Cirencester Deer Park School. Pupils demonstrated great teamwork and communication throughout the tournament, along with admirable effort, particularly in the hot weather. Congratulations to the winning tutor groups: 8TU, 9LI and 10TU.

Our thanks to the Games Captains in (new) Year 11 who umpired the matches and were fantastic throughout, as well as the tutors who came to support their team. Mr Hoare, tutor, commented: 'Win or lose, it was great to see everyone having fun and giving it their all.' 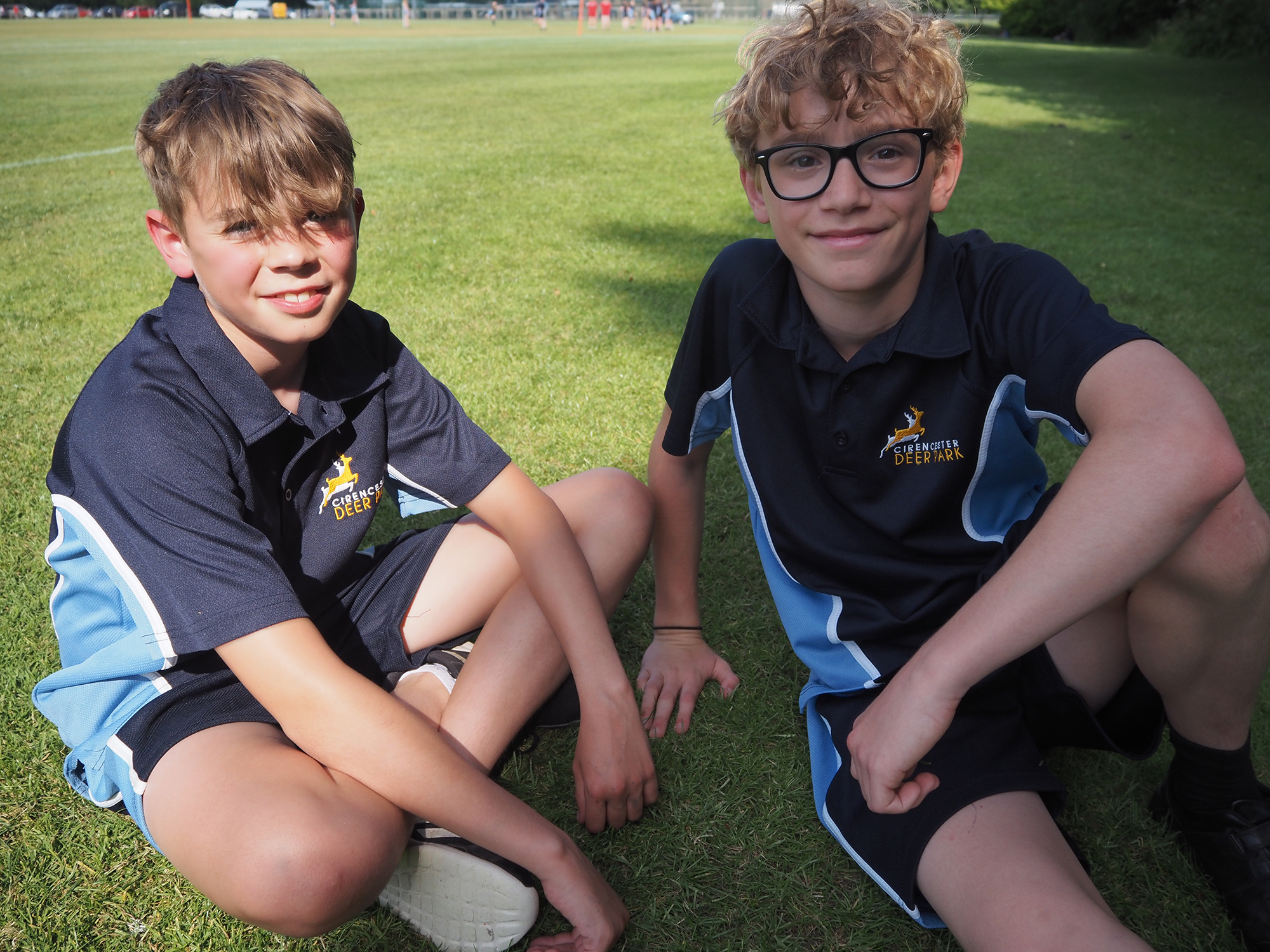 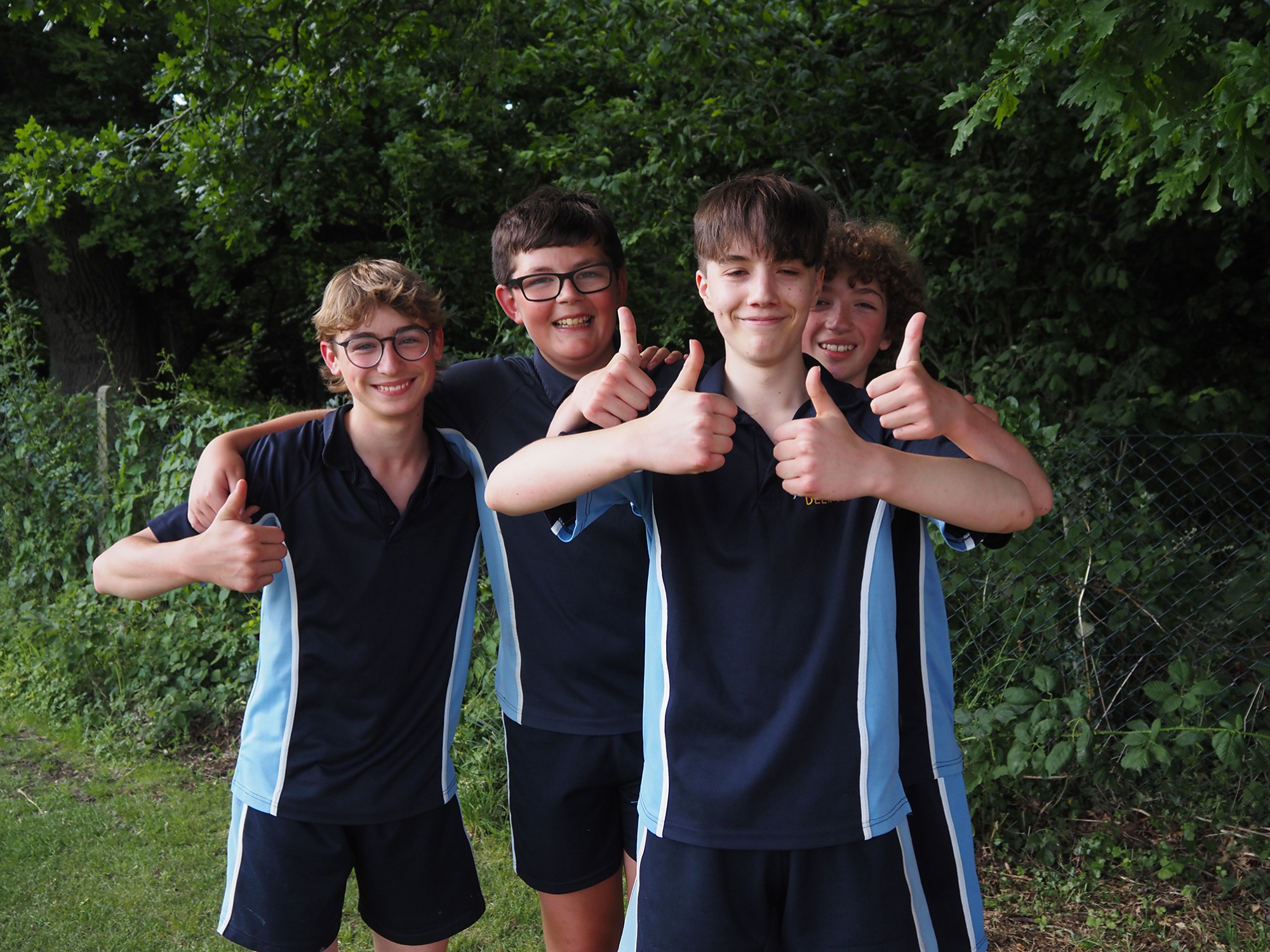 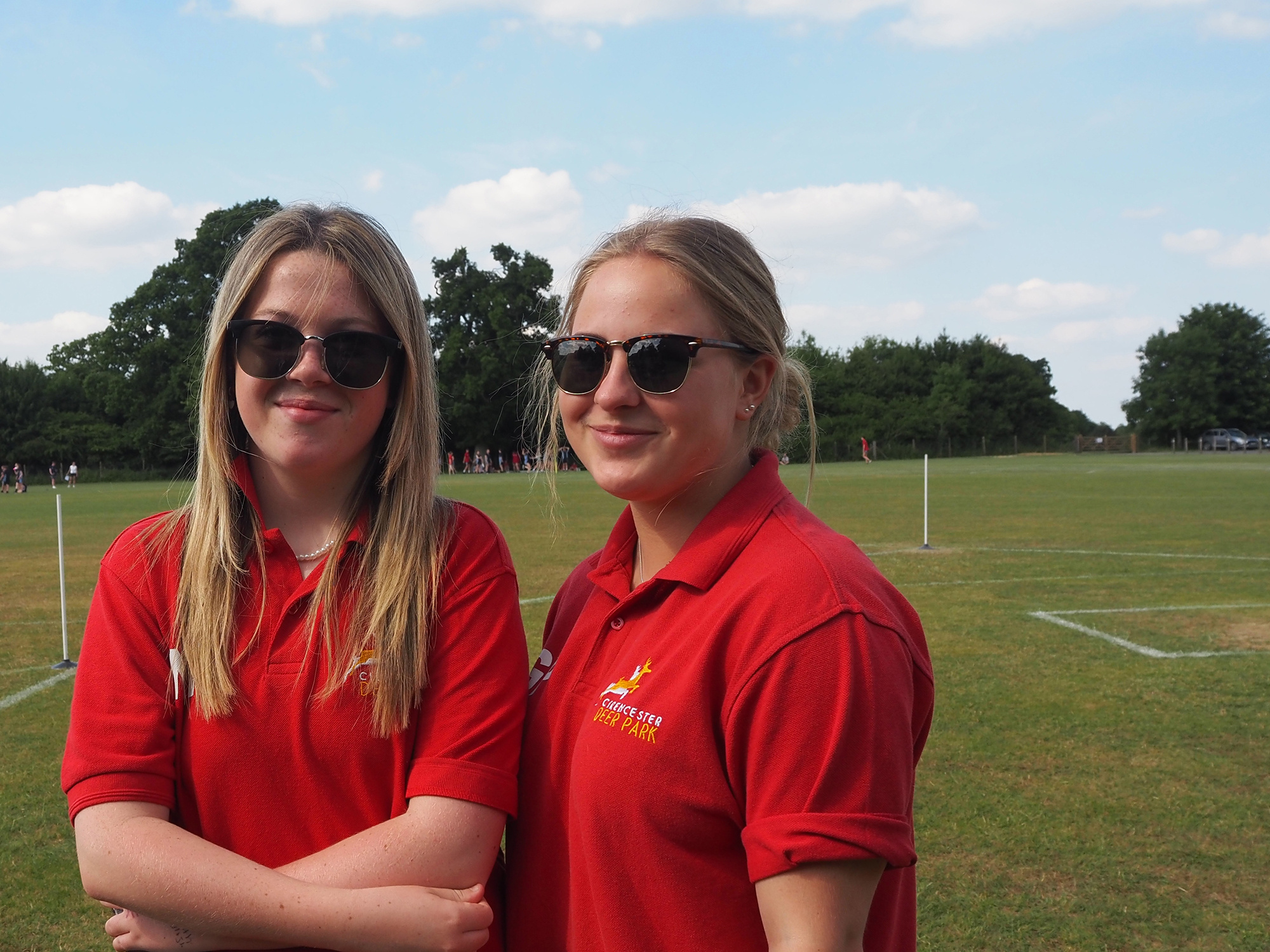 Thomas (new Year 8): 'Everyone was trying really hard to win. There were lots of people from each tutor group so it felt really competitive.'

Points from each of the Key Stage 3 Inter Tutor Group Sports Tournaments (Rugby, Netball, Hockey, Football, Rounders, Tennis) are collated throughout the year, with the overall tutor group winners in each year celebrated in July.

The current leaders are 8DO, 9LI and 10NI. However, with as little as just 2 points between first and second place for some year groups, it is all to play for in the final Inter Tutor Group Competition which begins on Thursday 30 this week: Deer Park Wimbledon Tennis.