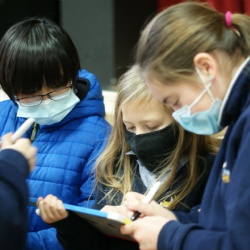 During the last two weeks of January 2022 our Languages Faculty hosted a Spelling Bee inter-tutor group competition for our Year 7 pupils. This was also a great opportunity for pupils to revise for their forthcoming end-of-unit assessments and show off to their peers how much they have learned in French.

Two tutor groups at a time competed to show that they have a good understanding of how to pronounce words in French and how verbs and genders work. Languages teacher Mr Scarrott was particularly thrilled that 7Li was the overall winner, as they are one of his classes!

'There was a real buzz about Year 7 at the inaugural spelling bee. Pupils were working hard in teams to figure out the different problems and bring home the honey. A good time was had by staff and pupils alike with 7LI able to reign supreme as queen bee. ' Mr Scarrott 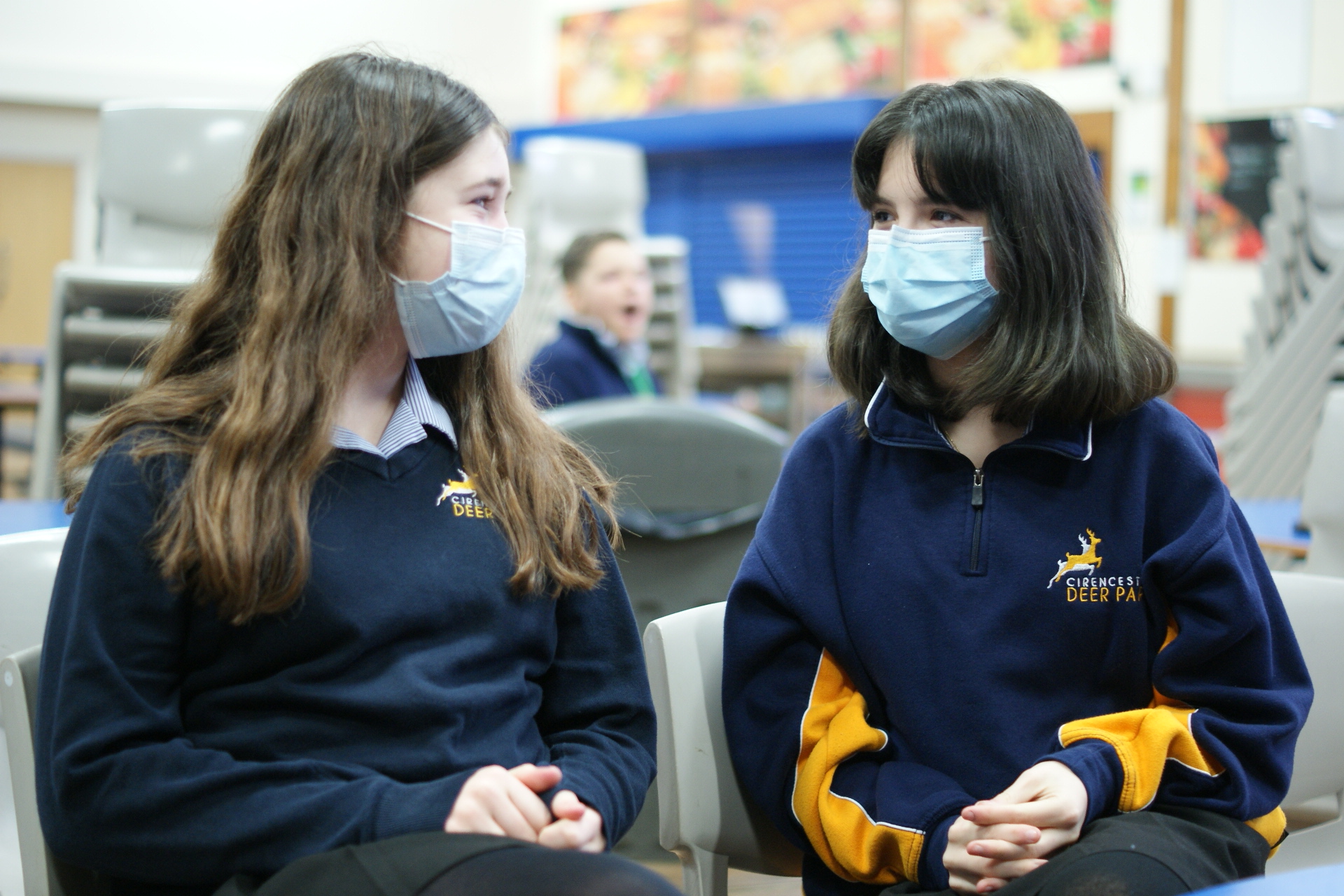 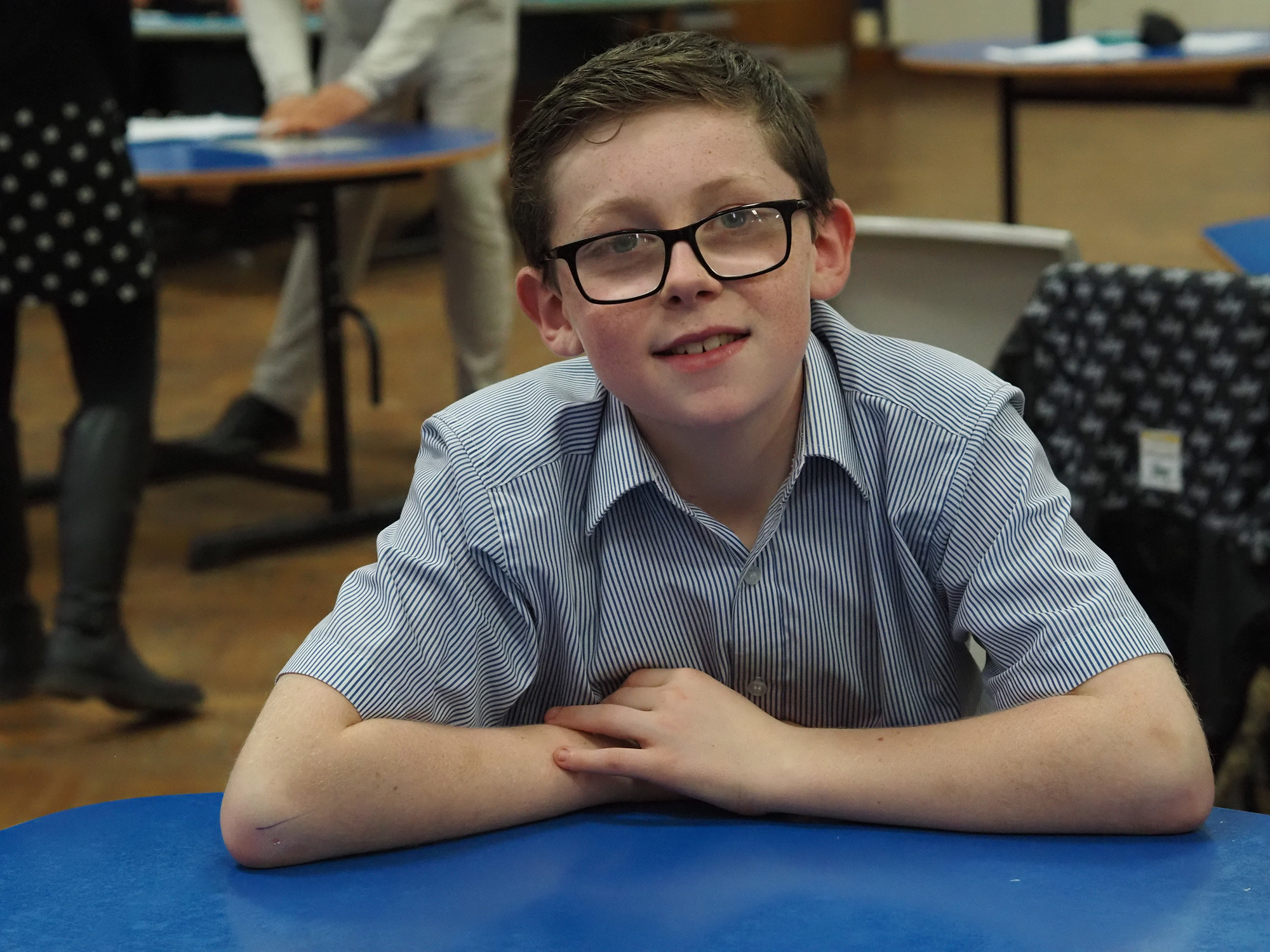 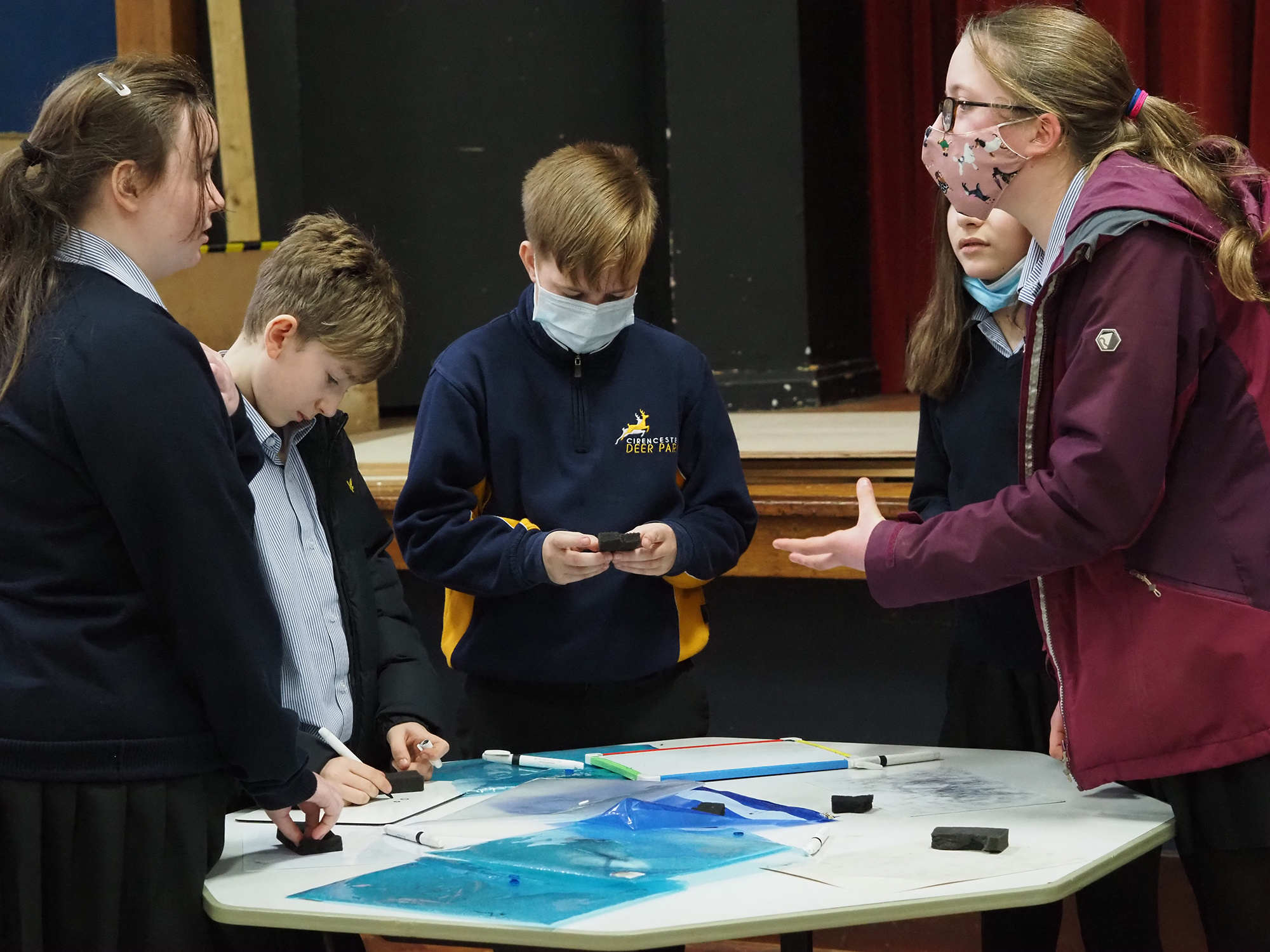 "I enjoyed the Pronunciation round most."  Tommy

"It was quite challenging, so it helped to be in teams." Lewis 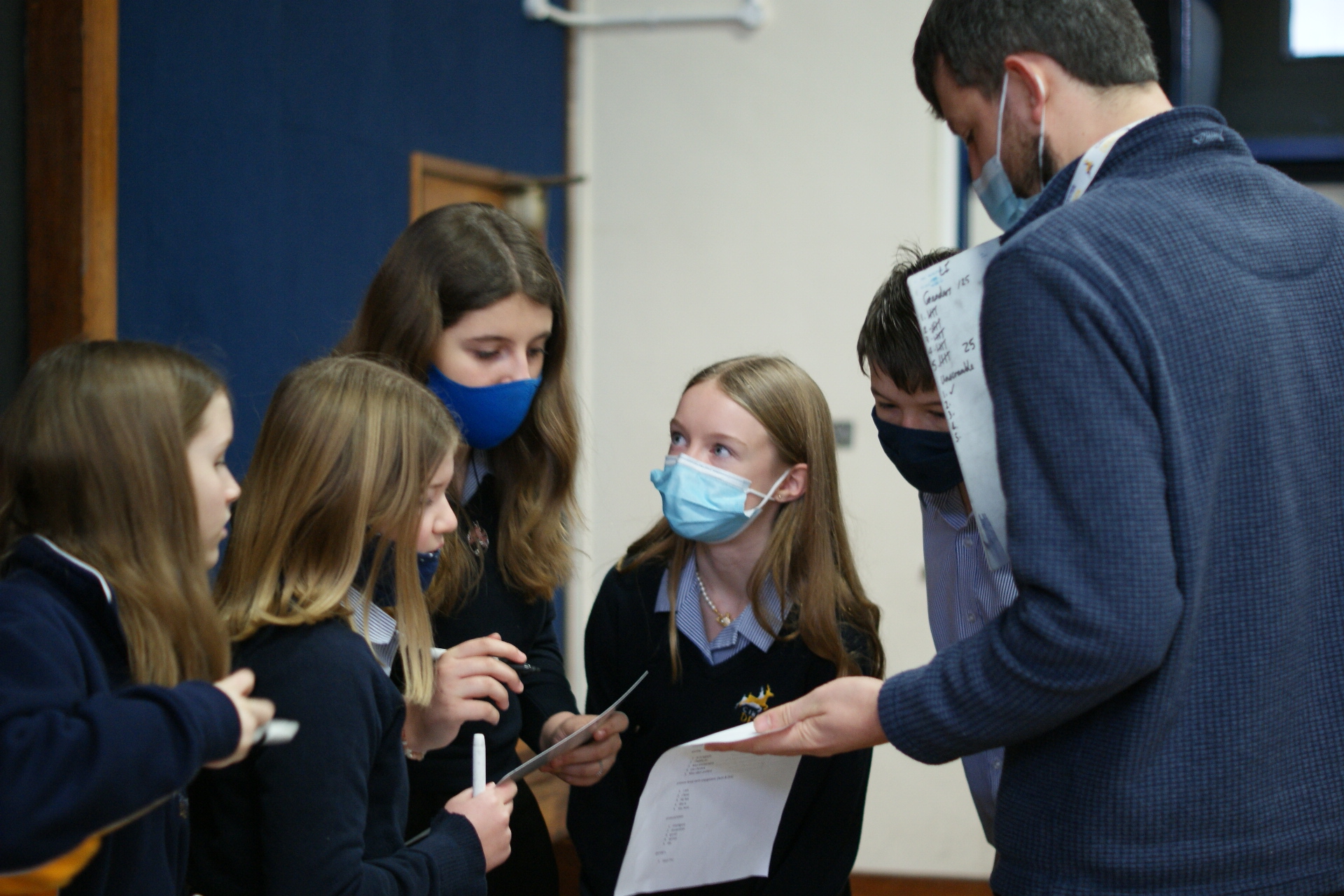 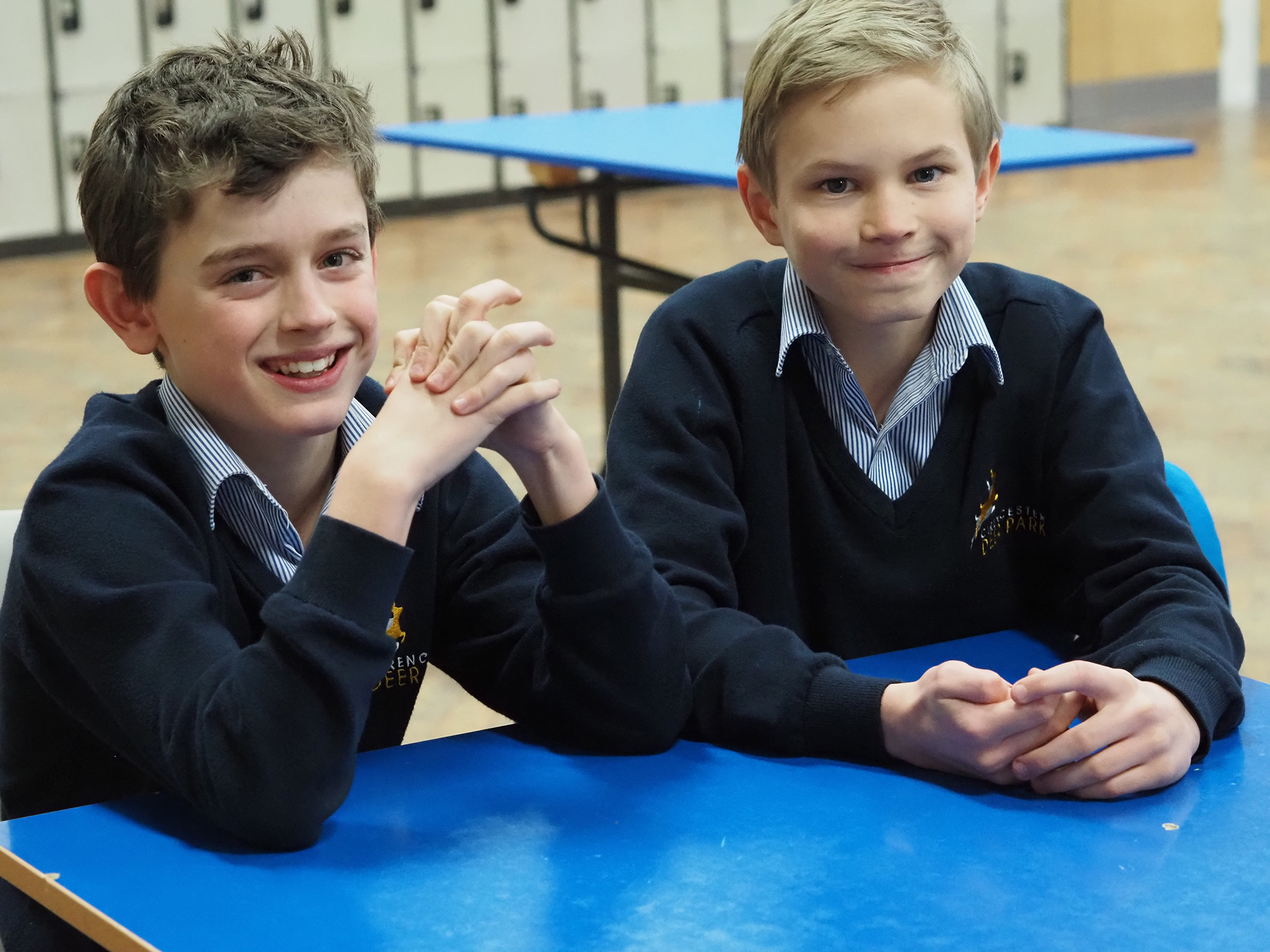 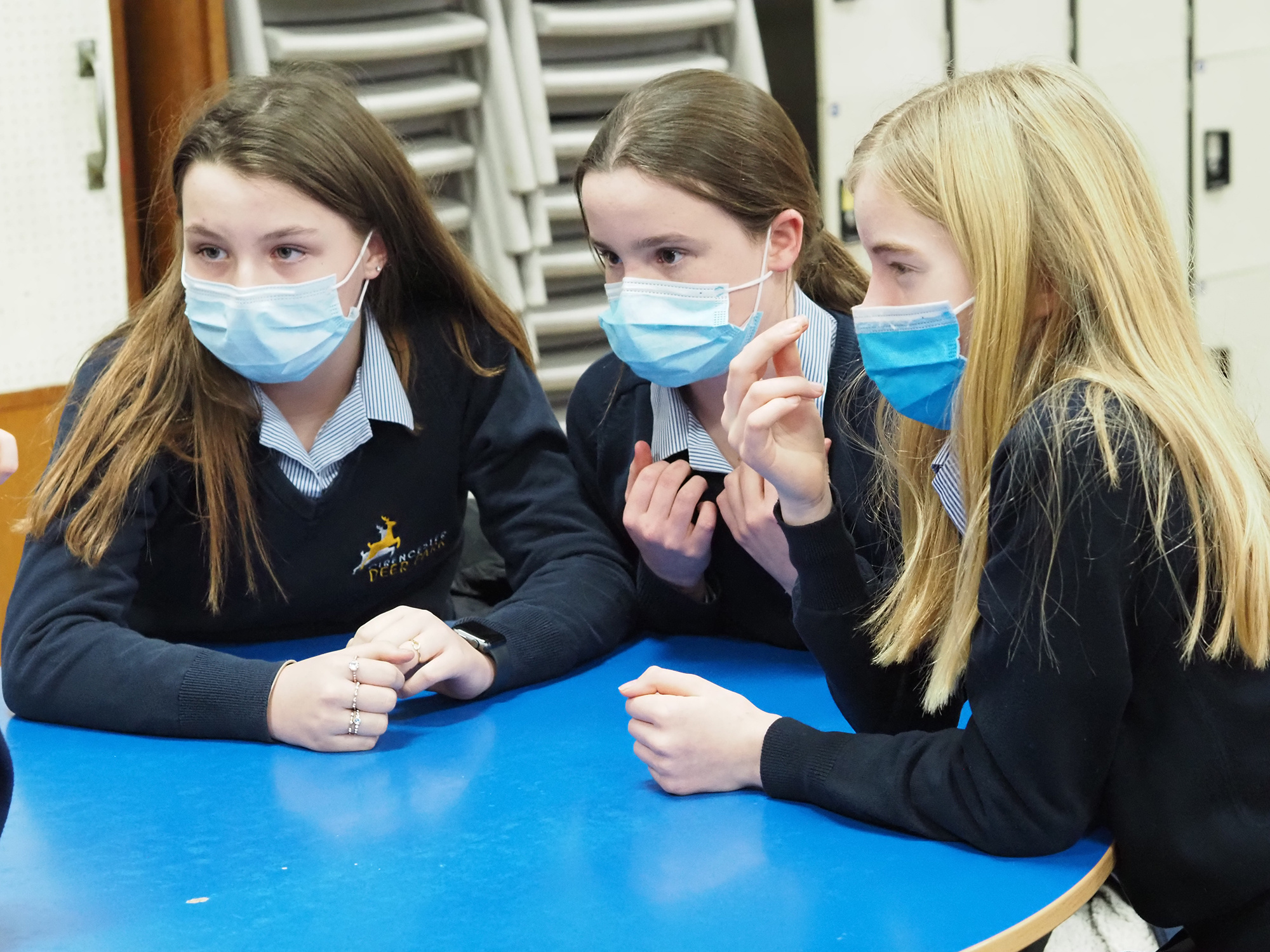 "It was really fun and competitive." Bella

"It didn't matter if we won or not, we were proud of our team." Emma