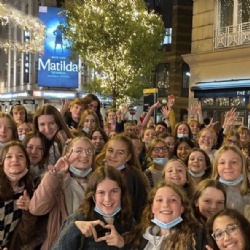 Dazzled by Matilda the Musical in London

Our long-anticipated theatre trip to London to see Matilda The Musical in the West End absolutely dazzled our incredibly eager young cast.

Within hours of a letter going out to pupils, the original 60 places were filled for this trip to see Matilda the Musical in London; however, such was the interest from our cast that our Expressive Arts Faculty managed to secure a further 31 tickets. And so, after school on Thursday 18 November 2021, 91 pupils in Years 7-11 from our cast and band of ‘Roald Dahl's Matilda The Musical Jr’, plus 7 staff, headed to London.

‘Lots of our cast have not seen the musical and we wanted to give them a chance to see their role performed and how the whole show comes together and looks. They were blown away by so many elements of the show!’ Miss Faux, Expressive Arts teacher.

This was an inspiring show with a fantastic atmosphere throughout, driven by the younger cast members, in the roles of Matilda’s classmates. We cheered for Bruce when he finished eating his chocolate cake, disappearing from sight in front of us, on stage. We celebrated Amanda after she was flung by her pigtails across the auditorium by Miss Trunchbull, miraculously landing safely in the stalls, and we clapped along to ‘Revolting Children’ as the class celebrated Miss Trunchbull leaving by dancing on the school desks.

Maddison in Year 8 said ‘The production was amazing! I loved the part where the children fought back against Miss Trunchbull. Overall, it was a really great experience and it’s made me more excited for our show.’

'When I Grow Up’ was a crowd pleaser with cast members on swings, gliding over our pupils in the front row of the stalls. The show’s older cast members also impressed, particularly the Wormwood family. The actors had brilliant reactions to each other and some fantastic one-liners which were delivered in perfect time.

‘I loved Mrs Wormwood, she was such a great actress. She got a lot of laughs and was a great dancer. I really can’t wait to perform in the role!’ Lexie, Year 11. 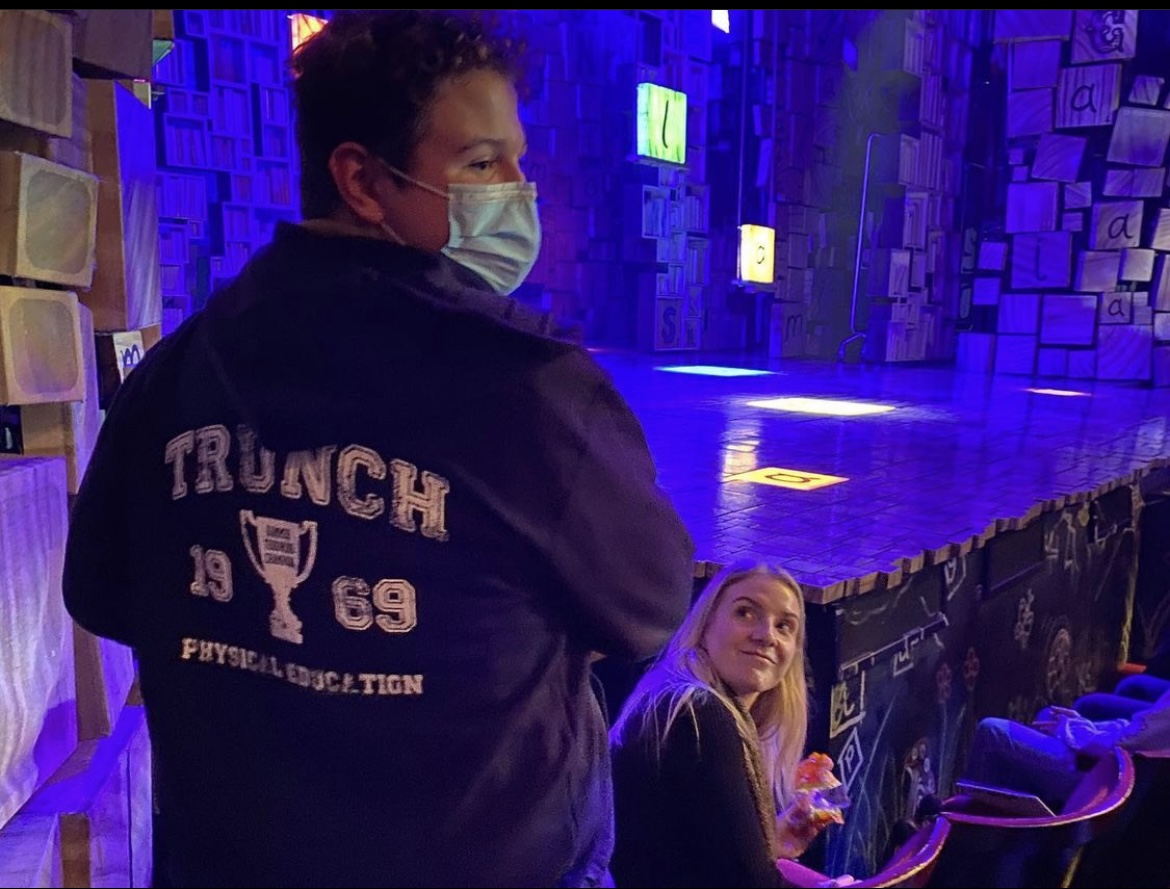 Our pupils left the theatre feeling inspired and motivated to make our show even better, suggesting many ideas on the coach home… including the use of swings attached to the roof of our school Main Hall! There has been a higher level of energy this week in rehearsals and an excited atmosphere. 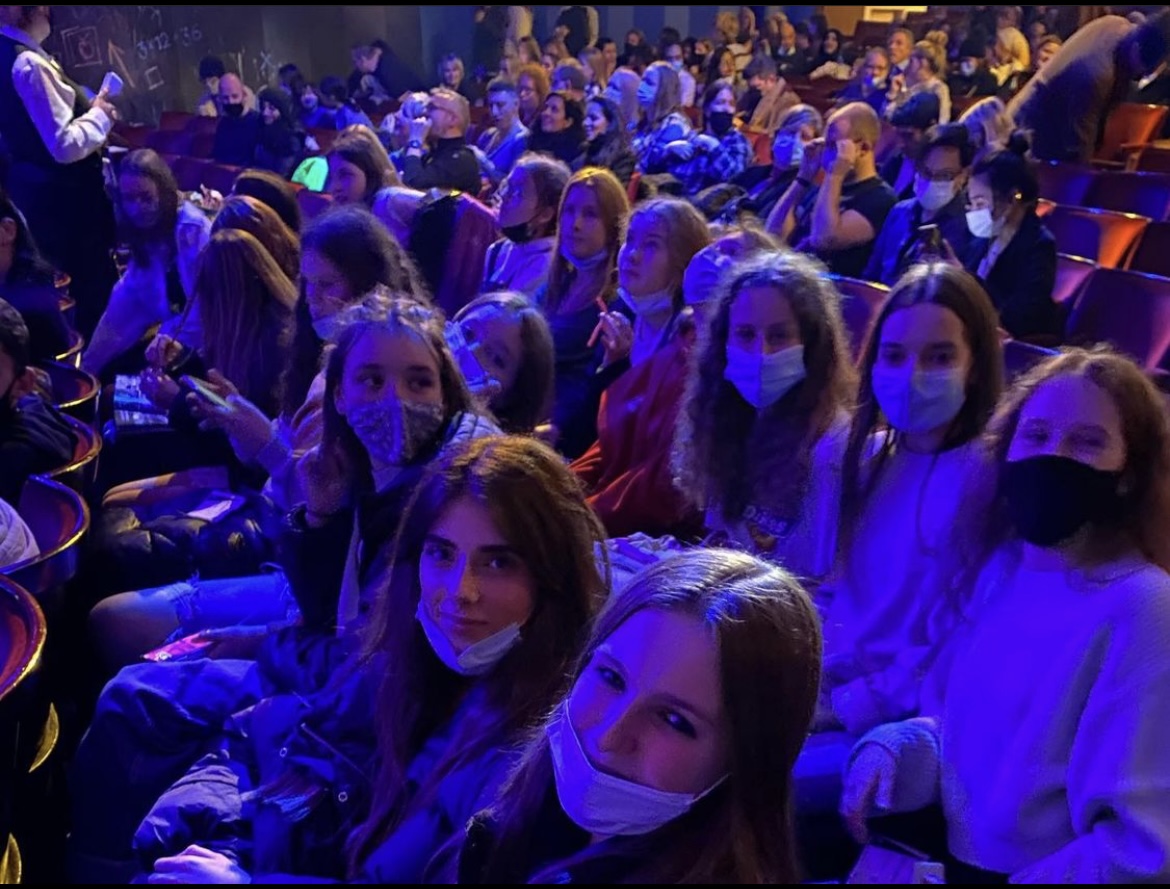 Alfie, in Year 9, is playing in our band: ‘It was such an entertaining show; the music was great. I loved the Russian Mafia, they were hilarious. I can’t wait to do our show now.’

One parent of a cast member in Year 9 commented, ‘Please could you pass on my thanks to all the staff that took part in the trip to Matilda last night. My daughter had the most wonderful time. The show was amazing, and the lights of London grasped her so much, she wants to go again!’

‘I am so pleased our cast and staff were able to see the West End production of ‘Matilda’. It has clearly inspired and energised them. I look forward to seeing the progress they are making in their rehearsals and joining the audience at their performances in March 2022.’

Dates for your diary: the Cirencester Deer Park School production of Roald Dahl's Matilda The Musical Jr will be on stage from Wednesday 2 to Saturday 5 March 2022.