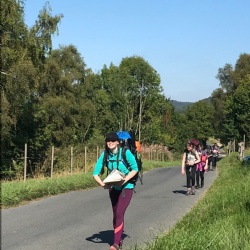 89 Year 10 pupils at Cirencester Deer Park School have, during 2021, been taking part in their Duke of Edinburgh Bronze Award, which includes Volunteering, Skills and Physical sections - three months on each plus an extra three months on one of them.

The aim of the Duke of Edinburgh programme is to teach young adults teamwork and to make them into fit, independent and respectable citizens. Given the current situation, this has been even more challenging than usual, but our pupils have shown real resolve and resilience.

The 4th section of the DofE Bronze Award, done in conjunction with school, is the Expedition. On Thursday 16 September 2021 our pupils spent the day off timetable, planning their routes and learning a little about navigation, under the guidance of a team of instructors from No Limits Development. Ordinarily, this training would have lasted for an entire week! 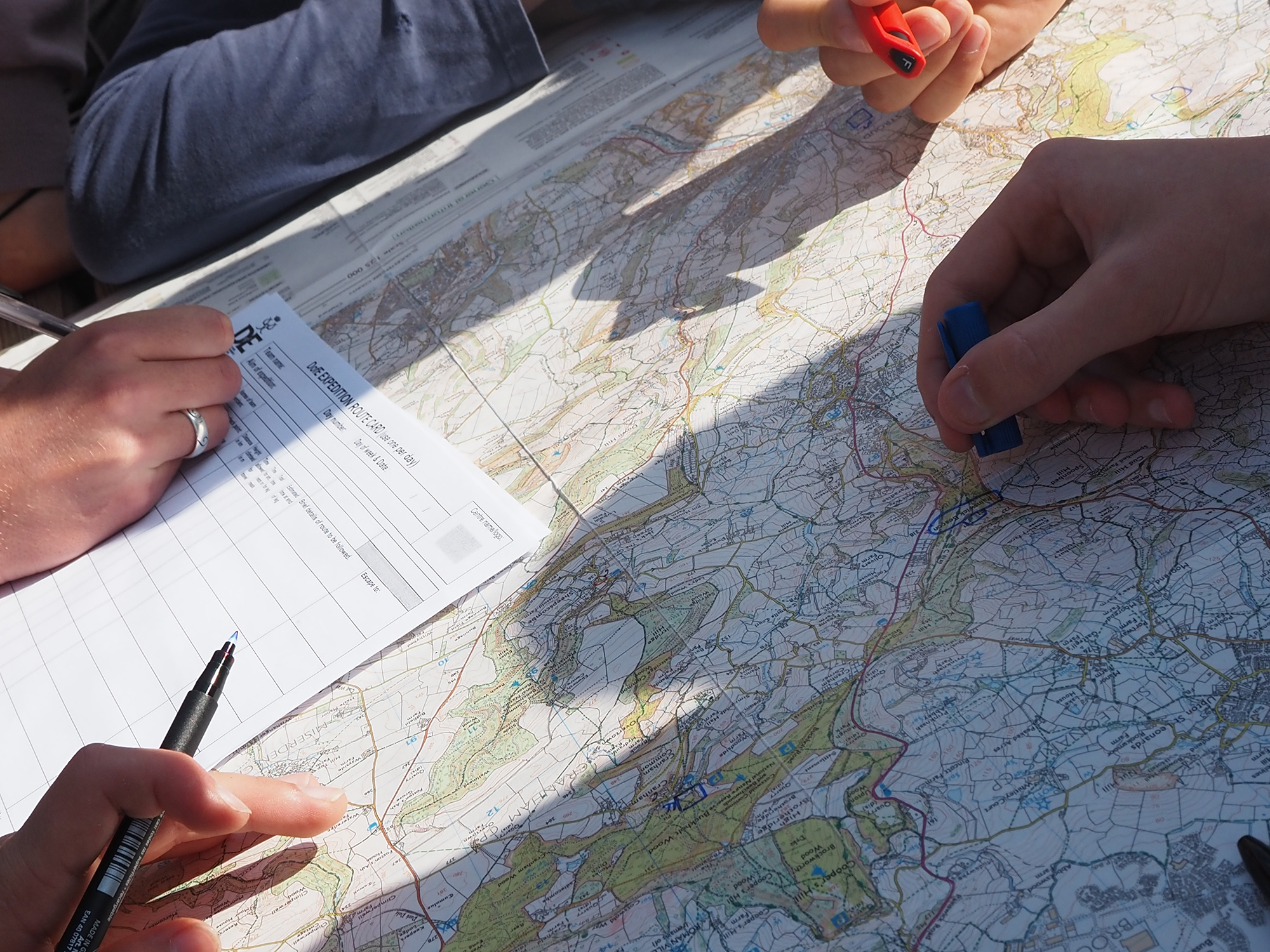 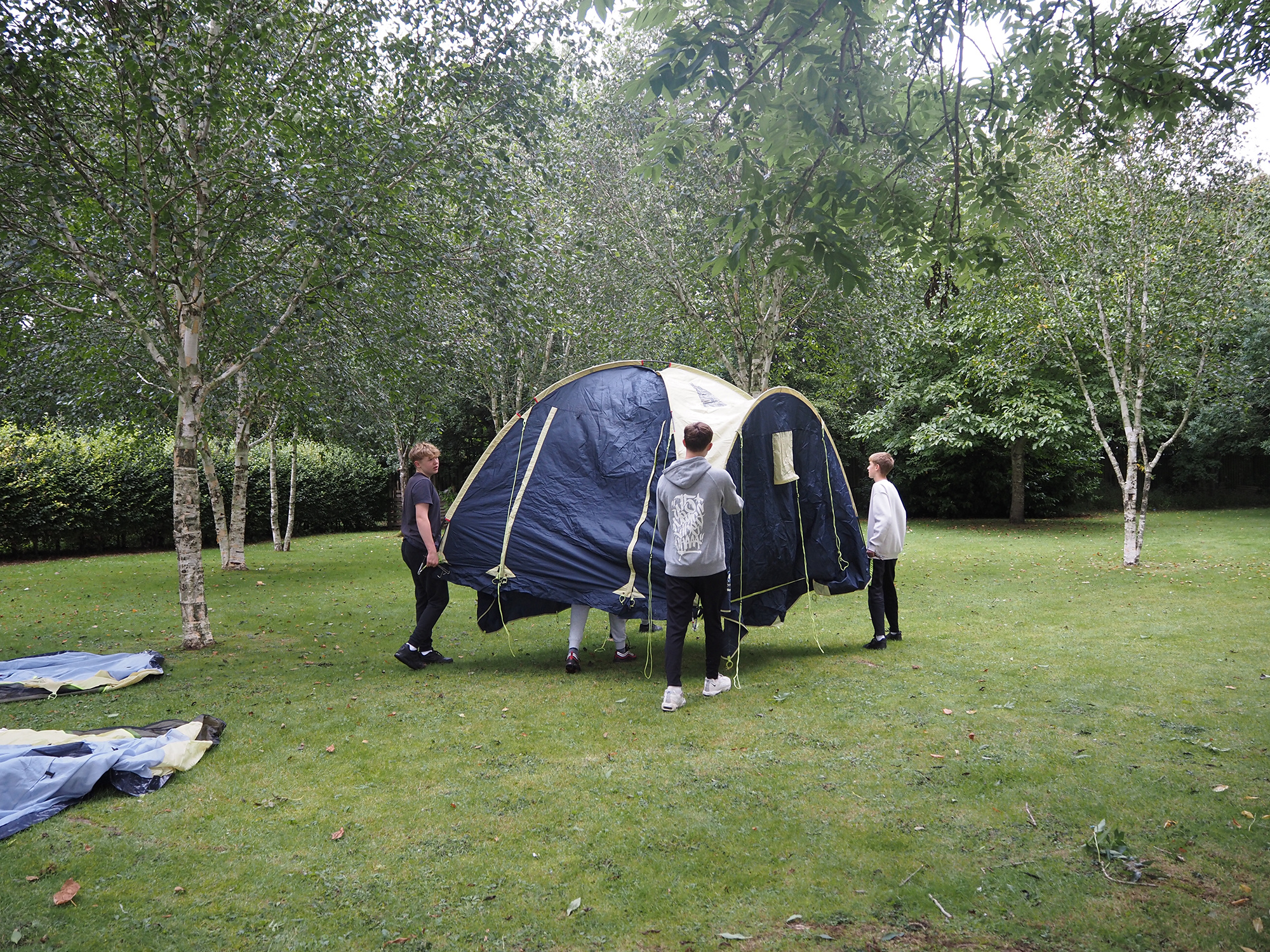 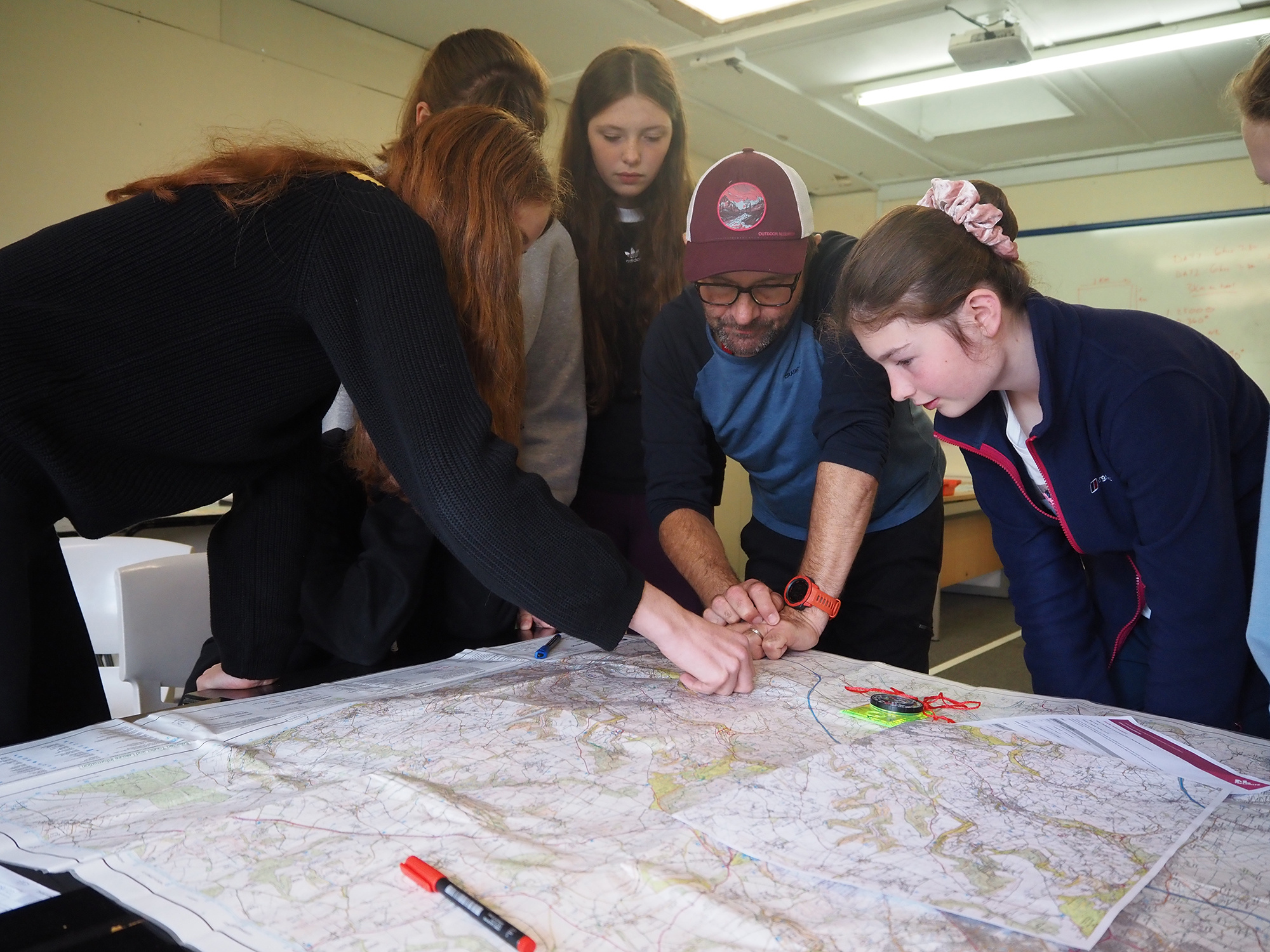 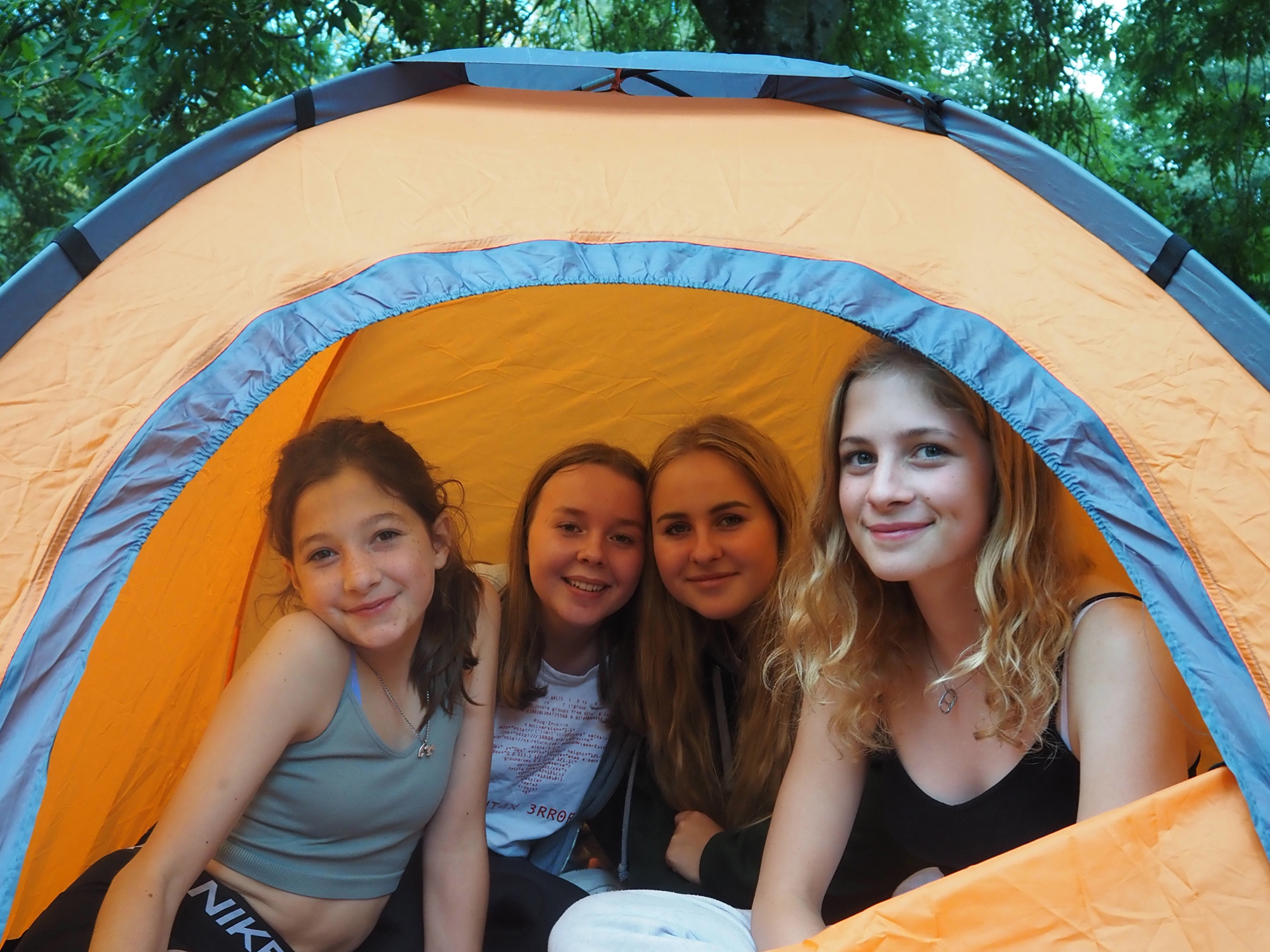 On the morning of Saturday 25 September, the pupils were dropped off at Stratford Park in Stroud to embark upon their Expedition (2 days/1 night), which consisted of 14 hours walking over 2 days in the Stroud Valleys, returning, weary but triumphant, to Stroud on the afternoon of Sunday 26 September.

The Expedition was run by No Limits Development and members of school staff, who accompanied the pupils throughout the trip, leading the expedition and giving support to all pupils. 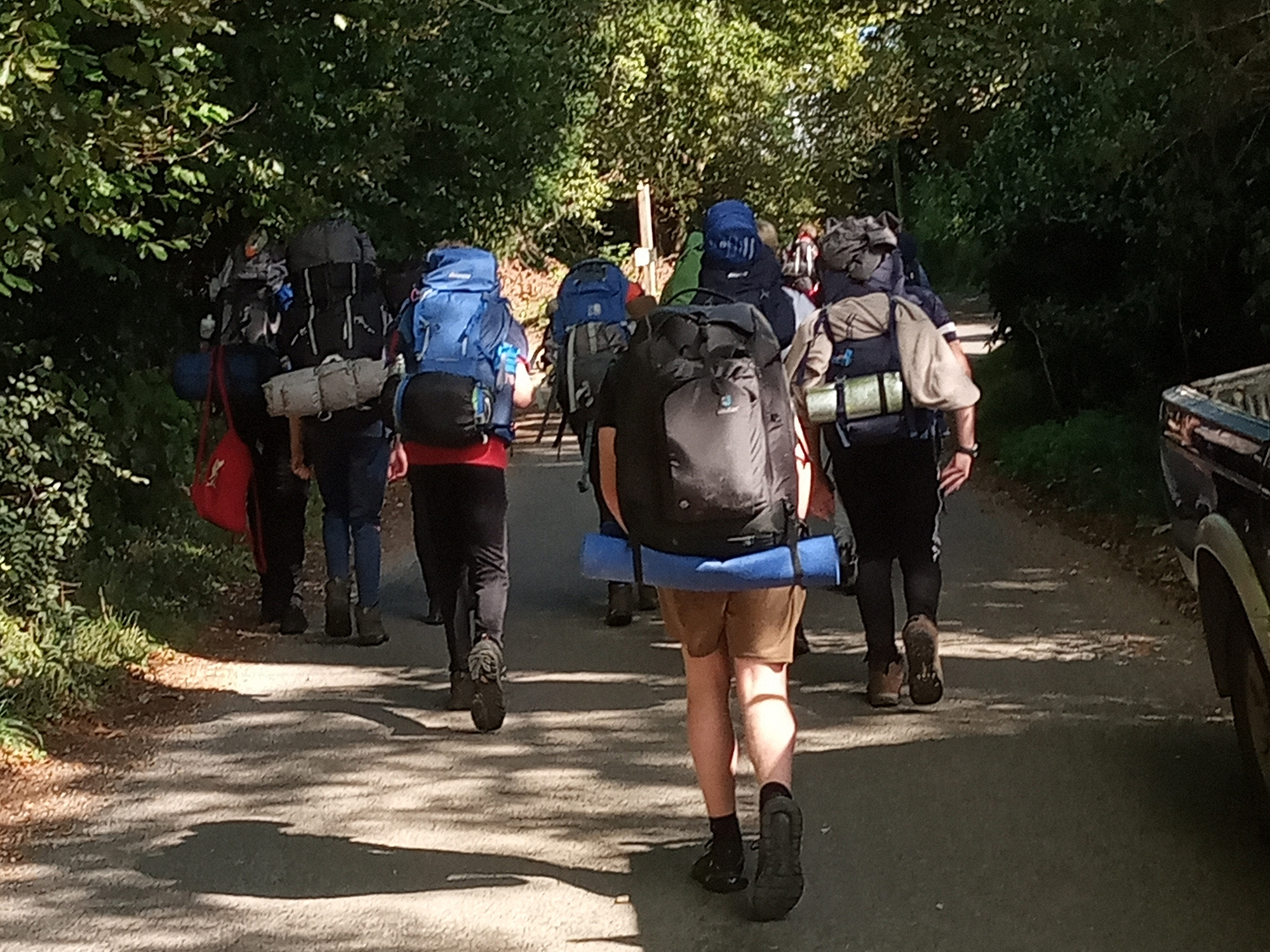 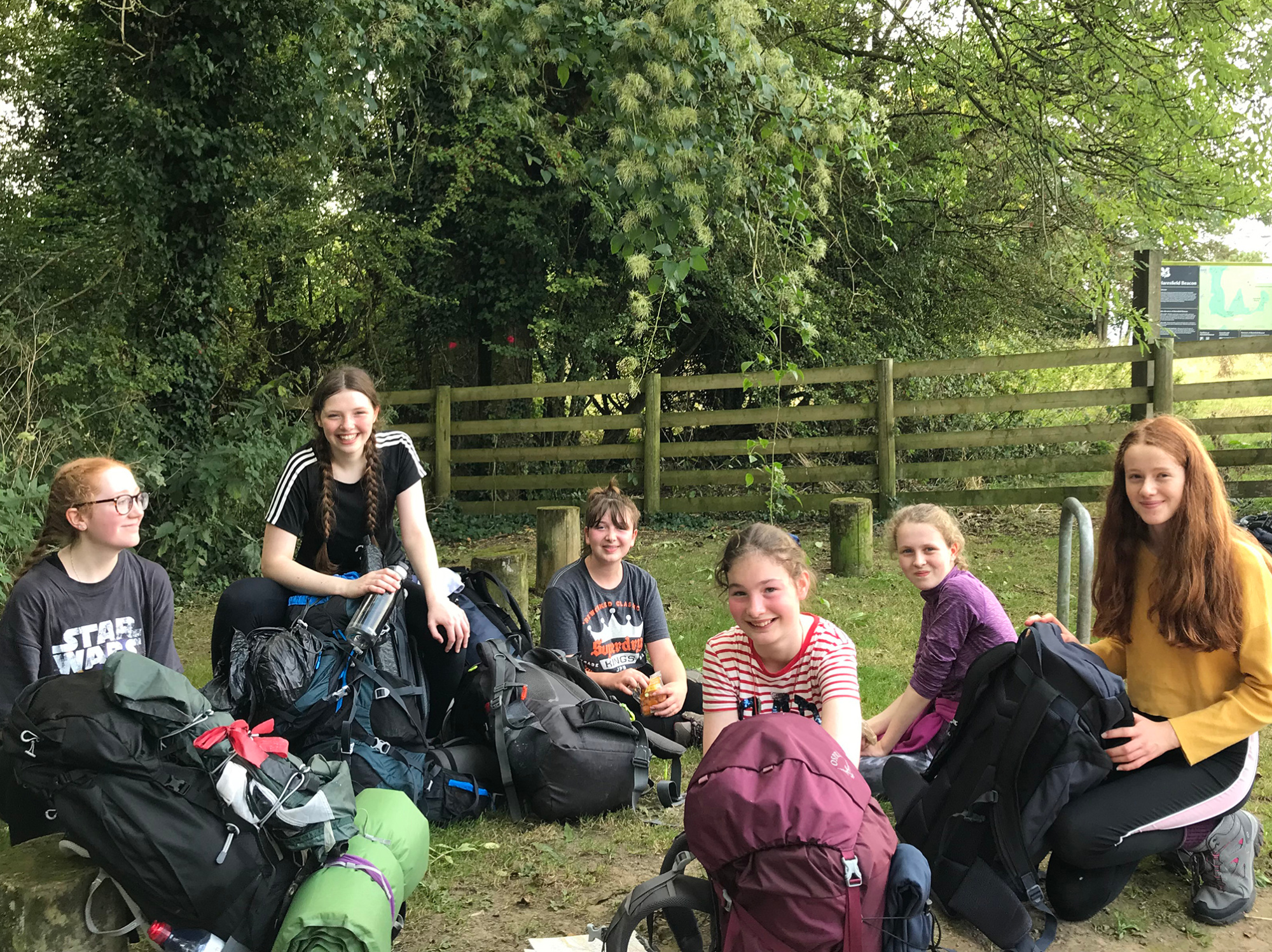 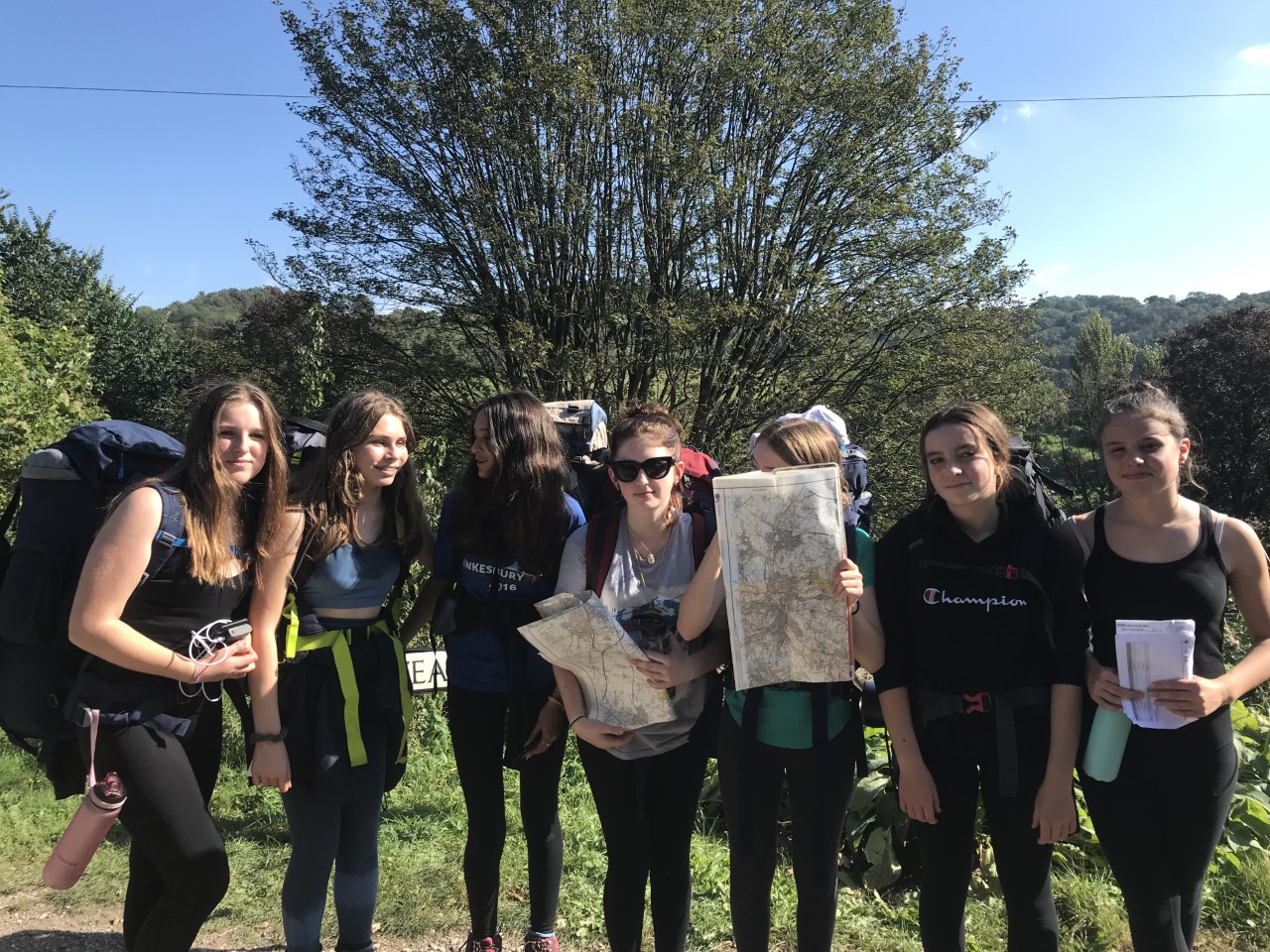 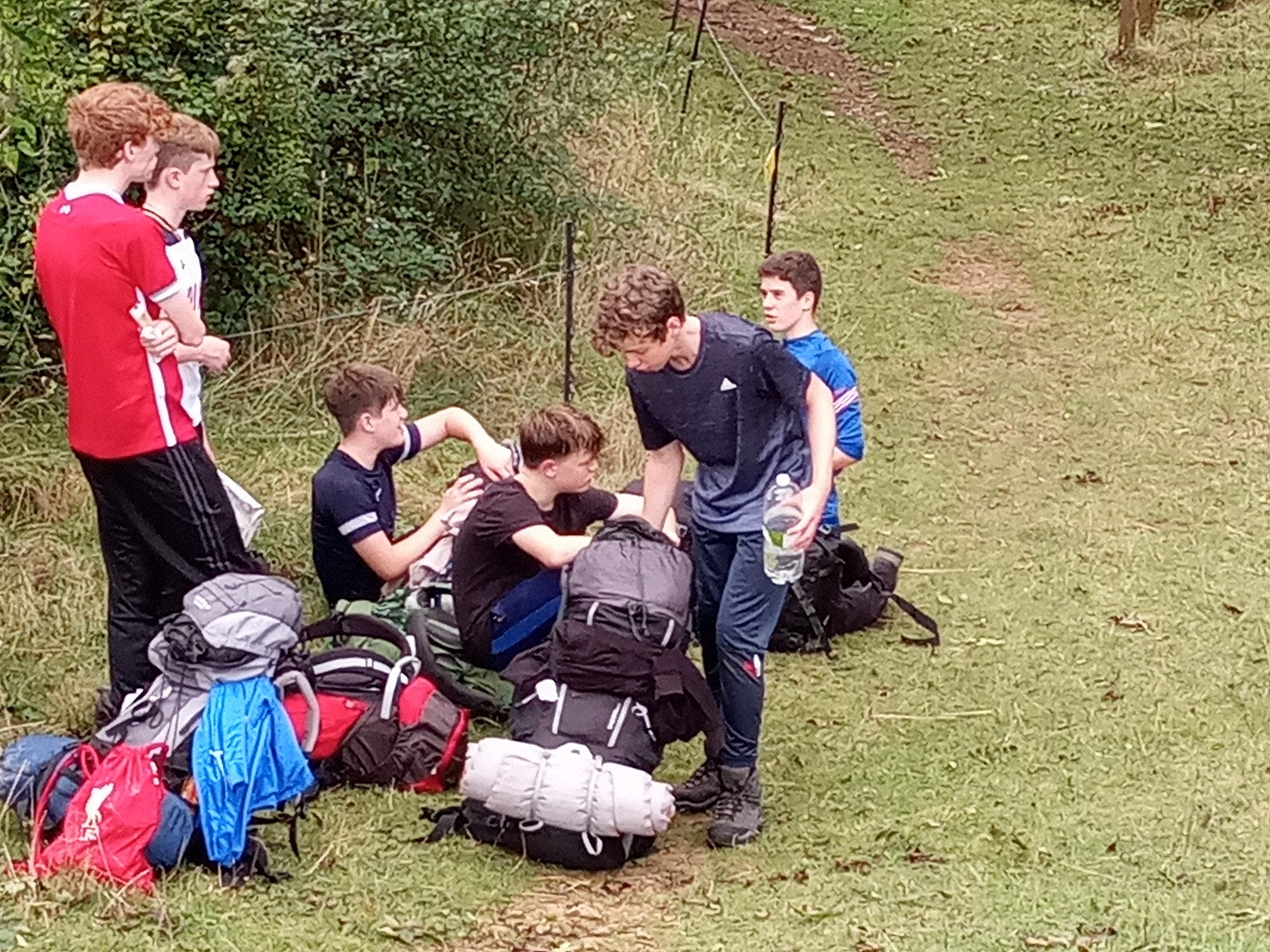 Mr Reed, Deer Park DofE Manager, commented: “I have been hugely impressed by our pupils’ commitment, resilience and resolve, in testing circumstances and having had very limited training. As staff, we were able to share their sense of pride in their accomplishment, when they arrived back at Stratford Park on the Sunday afternoon, having drawn upon the guidance and support they were given. I was also extremely grateful to those who coordinated the movement of pupils across the 2 days of the Expedition; it was a huge challenge for all those concerned; a challenge which was met head-on!”

"I, for one, thought it was D of Excellent!" Mr Lawless

“It was a fantastic experience which I would recommend to anyone!” Darcey (Year 10)

“It was extremely tiring, but more than worth it by the time we reached the end, particularly as we completed it as a team!” Jack (Year 10)

Our DofE pupils now need to ensure that they upload all outstanding evidence to their eDofE account. We look forward to sharing their success at their Presentation Evening in 2022.

We will be launching the Duke of Edinburgh Bronze Award to our Year 9 pupils immediately after half term, so interested parties should keep an eye out for more details.